One of the most worrying threats to the Pando clonal colony is the overgrazing of deer and elk, which have multiplied their populations as a result of the reduction of their natural predators.

Richard Elton Walton, a postdoctoral research associate at Newcastle University (United Kingdom), warned in an article published in The Conversation that the largest organism on the planet, a clonal colony that arose from a poplar in the state of Utah (USA). UU.), Is at risk of disappearance.

The colony, known under the name Pando, represents an interconnected system of 47,000 “genetically identical” logs and weighs around 6 million tons, so according to Walton, it is the “largest single organism on Earth” according to its weight.

While most of these logs live for about 130 years, thanks to the continual renewal of the system, Pando has been around for thousands of years and potentially emerged up to 14,000 years ago. “Its longevity and remoteness mean that the entire ecosystem of 68 species of plants and many animals have evolved and received support under its shadow,” writes the scientist.

According to Walton, even though the huge clonal colony is not being threatened by humans, it currently faces other challenges that put it in danger of disappearing.

One of the most worrisome threats, the author emphasizes, is the overgrazing of deer and elk, whose populations have multiplied due to the reduction in the number of their natural predators, such as wolves and cougars. According to the scientist, the cervids eat the upper parts of the logs that begin to form, causing their death as a consequence. This, in turn, makes natural renewal is slowed of the system.

The lack of new trunk growth calls into question its long-term effect on the ecosystem of the poplar colony, also weakened by fungal diseases and leaf spot.

Meanwhile, the climate change It also affects the growth of the organism, since it threatens its size and life cycle.

“With more competition for increasingly scarce water resources […], temperatures that are expected to continue to rise to record levels in summer and the threat of more intense forest fires, Pando surely will have a hard time adjusting to these rapidly changing conditions, while preserving their size, “Walton writes.

Despite these overwhelming threats, the scientist remains optimistic about the future of Pando, which has already survived other rapid changes in the environment in the past.

“Despite all concerns, there is hope as scientists help us uncover the secrets of Pando’s resilience, while environmental groups and the US Forest Service work to protect this tree and its associated ecosystem.” , concludes. 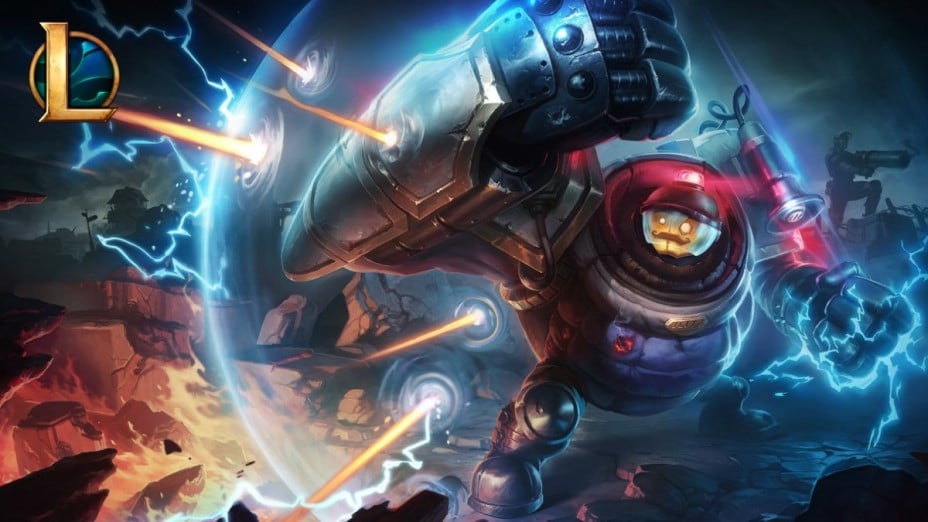 LoL: The secrets about the chat that you did not know and its strange effects 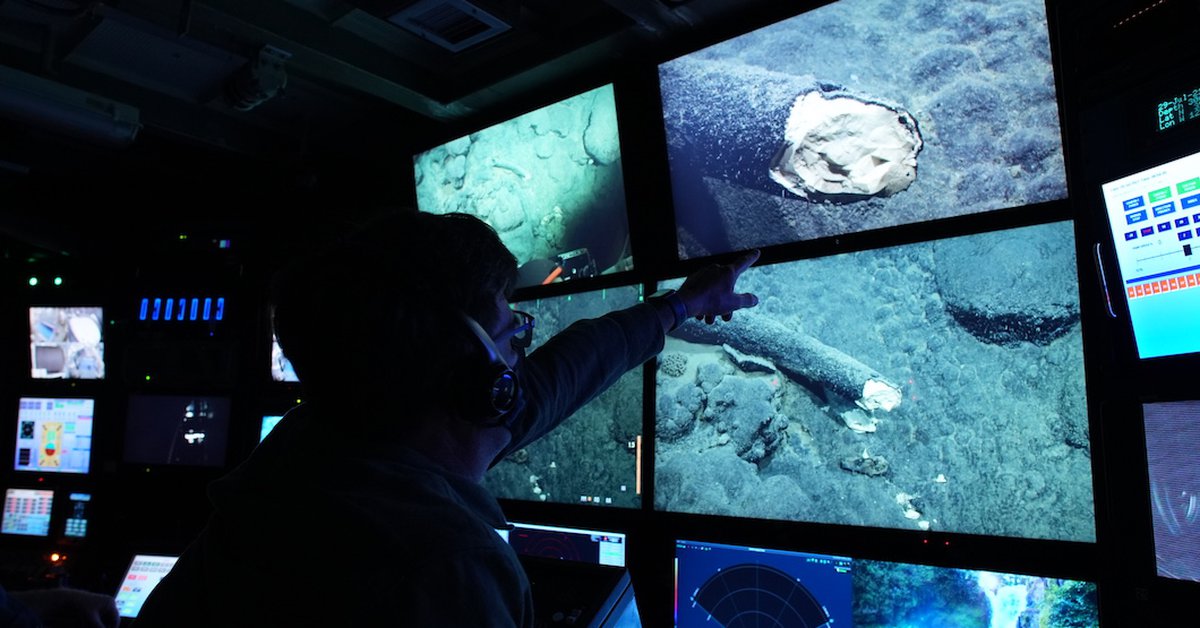 They found a 100,000-year-old and well-preserved mammoth tusk at the bottom of the Pacific Ocean 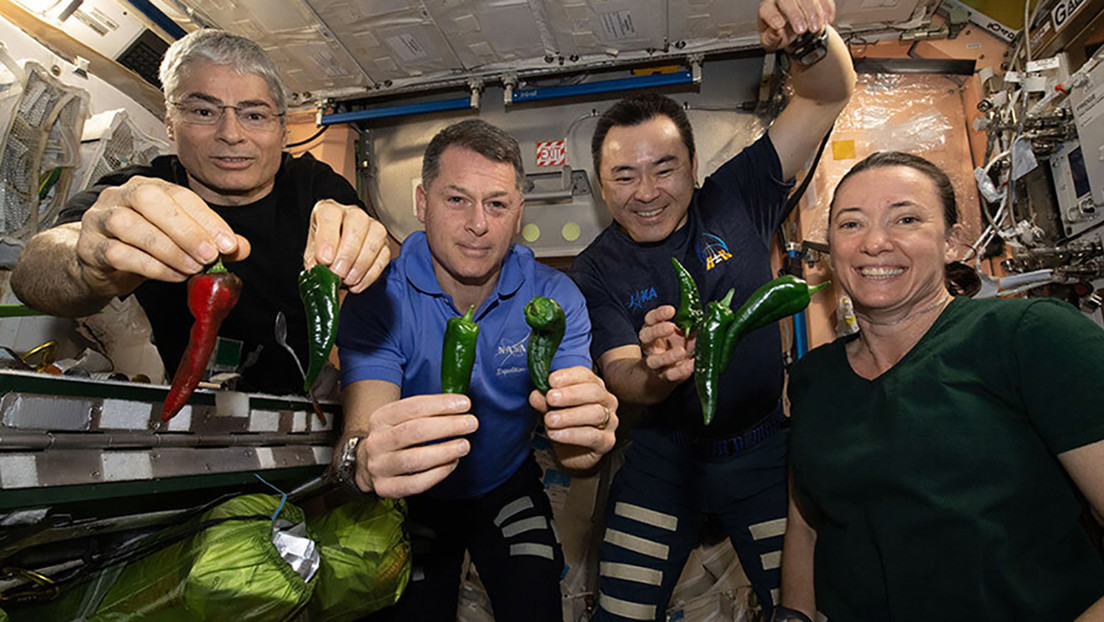 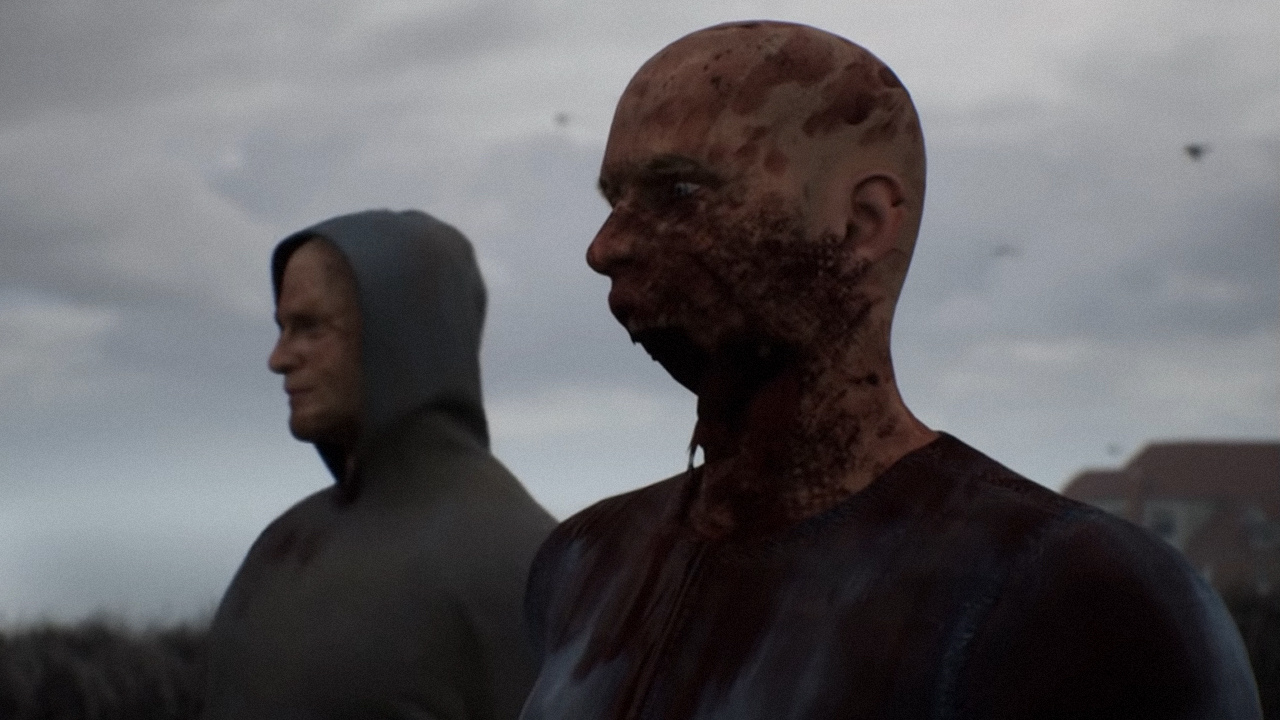 Wronged Us, the new open-world survival horror, captures us with its atmosphere in its new trailer