Yesterday, at the age of 86 and after suffering a cardiorespiratory arrest, Marta Fort passed away. After the emotional messages that her relatives dedicated to her on different social networks, in the last hours they fired her and paid tribute in the Pilar cemetery.

His whole family participated. Rocío Marengo was also present to accompany her partner Eduardo and Ricardo Fort’s children. As it transpired, the remains of Marta Fort They will rest in the family plot and in the same place where their son’s lie.

What is known so far is that by family tradition there was no wake, but their children and grandchildren participated in the intimate burial ceremony. At the farewell to their grandmother, Martita and Felipe, Ricardo’s children, were accompanied by their uncles, Eduardo and Jorge, and Rocío Marengo, who also came to pay tribute to her mother-in-law.

Marta Fort was a lyrical singer and before her last health problems she was active. During the day, accompanied by a nurse, she still went to the Felfort chocolate factory, but when her health began to deteriorate she had to drastically change her routine.

On the other hand, her granddaughter Martita wrote her some beautiful words to say goodbye to her through social networks. Along with a photo of Marta and Ricardo, he dedicated an emotional post to it and noted:

“Today we say goodbye to my dear grandmother Marta, she not only meant a grandmother to me but she was also a great artist who, like my father, pursued the affection of the public. Although the news saddens me, surely now he must be happy to be reunited with my father where they can be united singing after many years ”. 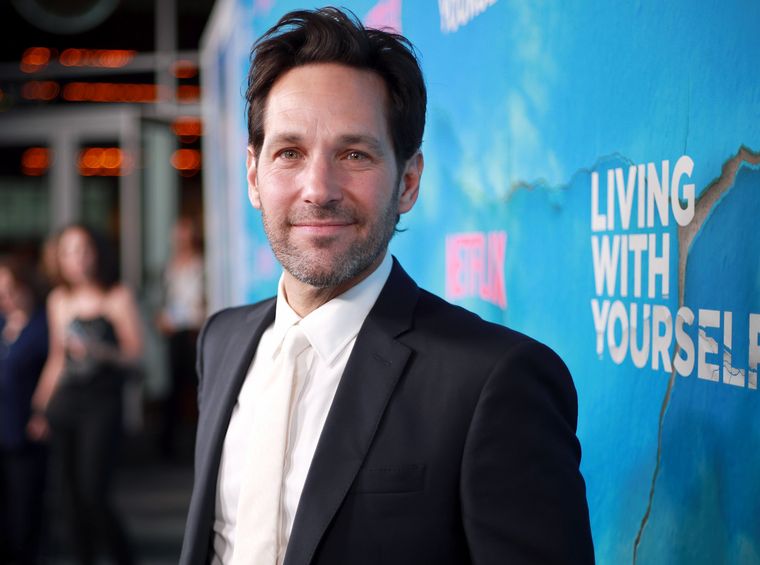 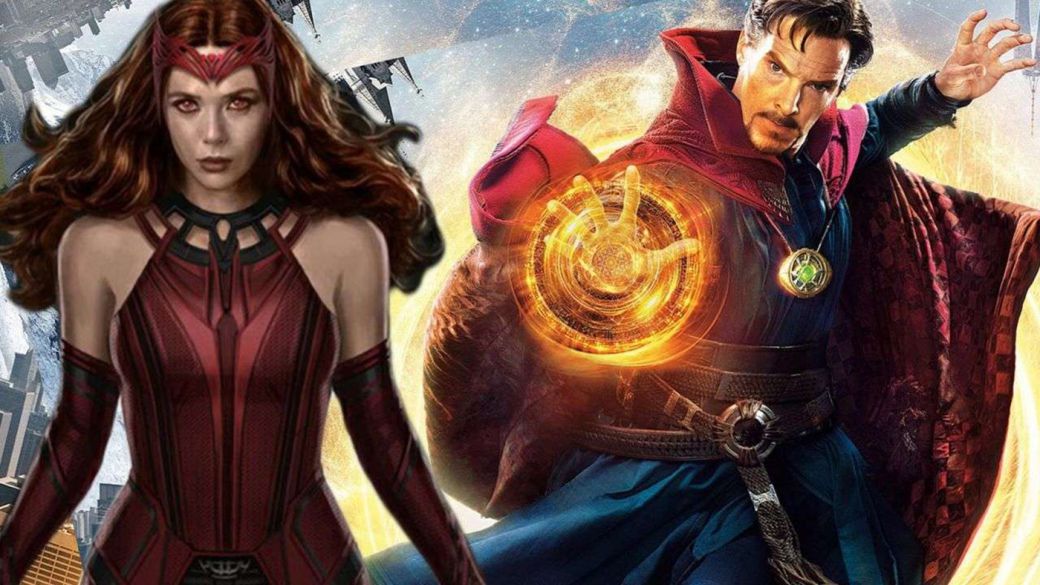 Doctor Strange in the Multiverse of Madness: First Look at Scarlet Witch and América Chávez 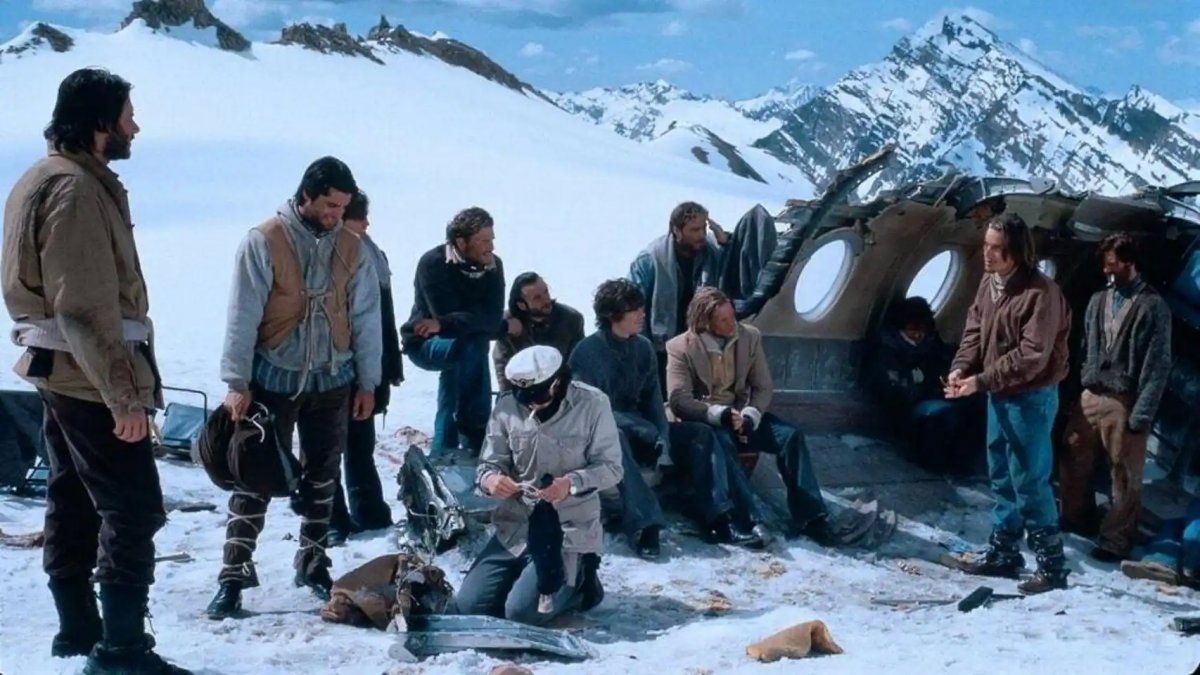 Netflix is ​​preparing a film about the Andes accident in 1972 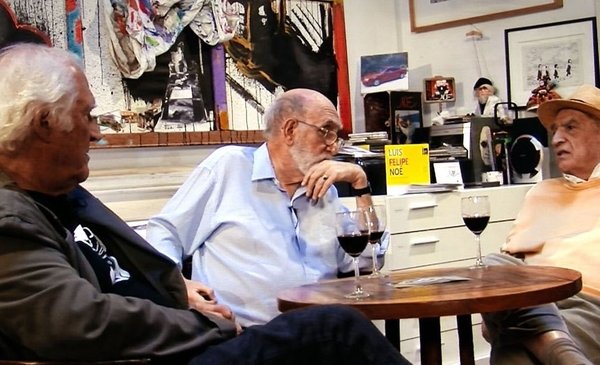 Exciting tribute to Pino Solanas: “There is simultaneous joy and sadness”