From the description of the letter, it would be thought that the crime referred to was some type of abuse. (Photo: Getty Images)

Elsa was the victim of mistreatment by his brother and cousin. Even without knowing the crime that both committed, the truth is that the young people will be doomed for the events that led the little girl to psychological therapies.

So he gave it to understand Carmen marquina, Mante judge of Tamaulipas, in a touching written drafted in such a way that the minor would understand his situation, the conviction and punishment of his relatives: “My simplified sentence, easy to read, for a girl.”

According to the letter, Carmen and Elsa have already exchanged word since his aunt and sisters went to court, in other words, possibly on the date they filed the respective complaint.

“I explained to you how the oral trial would be carried out and how important it was to listen to you.”

It should be noted that, before proceeding, the judge would have reminded Elsa of the how and why of the protection to your identity, factor by which you did not add another name or surname to the text: “I do know who you are”, projection.

The two young men would have hurt Elsa and her sisters. (February, 2021. REUTERS / Daniel Becerril)

In that way the judge, expressing total confidence in the testimonials of the victims, revealed that he found guilty to the brother and cousin for the acts that hurt not only Elsa, but also her sisters.

“I think what you and your sisters told in the audience is true, that’s why I declared GUILTY to your brother and your cousin, for the things they did ”.

However, he also explained the sanction that adolescents would receive for their status as minors, a factor that prevents their transfer to a Social Reinsertion Center:

“Elsa explained to you that as a consequence of what your brother and your cousin did, they will now be supervised by another authority that will watch over TWO YEARS that they are behaving well and that is called assisted freedom”, He detailed with a simple tone to understand.

According to the National Law of the Comprehensive Federal Criminal Justice System for Adolescents, assisted freedom is a measure with which juvenile offenders are integrated into comprehensive training programs under the surveillance and monitoring of a supervisor and supports from specialists.

Or in the words of the magistrate to Elsa: “At that time, they have to learn things necessary for them to don’t ever hurt another girl”.

Every morning in your email: subscribe to the Infobae Mexico newsletter
One in every 4 Mexican girls suffers some type of sexual violence before turning 18 years old. (Photo: EFE / Sáshenka Gutiérrez)

Thus, Marquina reaffirmed her commitment to the rights of girls and boys. And for Elsa’s case, her word that her brother and cousin they won’t hurt them again: “The authorities are obliged to protect all children,” he reaffirmed.

You and your sisters are not to blame for anything that happened to you and I understand that for some time you were afraid to tell things. “

According to the Organization for Economic Cooperation and Development (OECD), one in 4 Mexican girls has suffered some kind of sexual abuse before the age of 18. What can impact the most is the fact that only one in 10 boys and girls will be able to talk about it, the 90% of the cases will remain silent.

For this reason, he urged the little girl to resort to psychological help from the National System for the Integral Development of Families (DIF) when you “feel bad.”

“All authorities must help you and protect you. I say goodbye to you Elsa, thank you for trusting in justice”, He concluded.

The judge did not reveal more information about Elsa to protect her identity. (Photo: Twitter @CarmenMarquinaM)

Against gender violence: what actions has Mexico taken in the face of the increase in femicides
They gave nine years in prison to a teacher who sexually abused a minor in a CDMX school

They claim that the Sputnik vaccine is highly effective against omicron 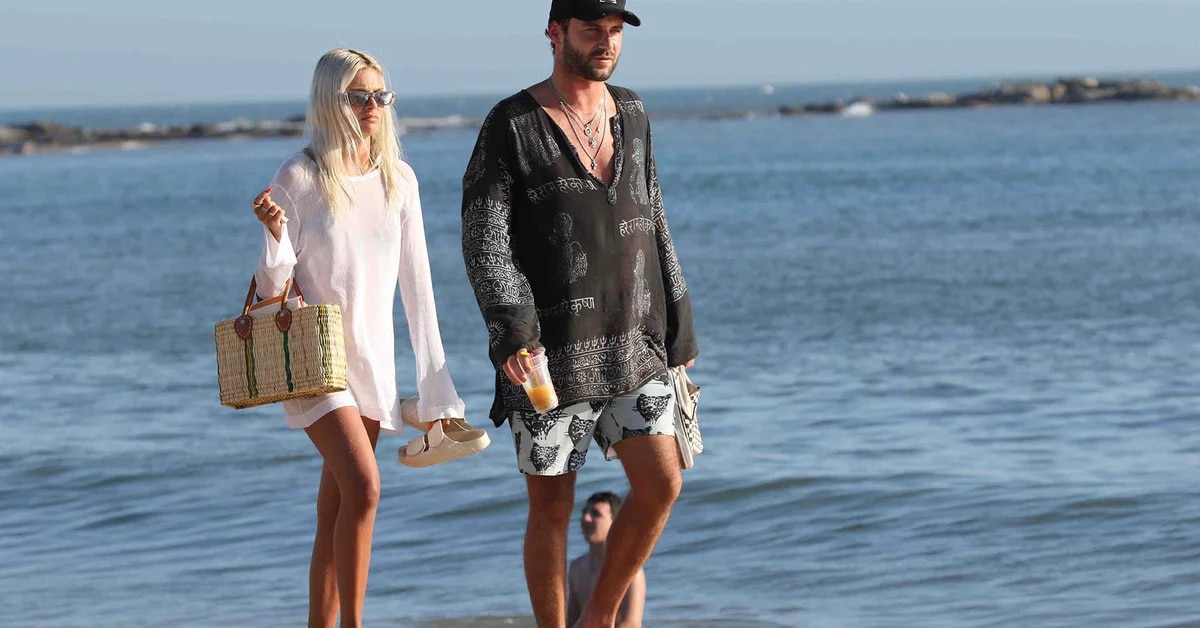