Just hours before the hearing that will define whether or not to participate in the Australian Open, the two special requests that the tennis player Novak Djokovic He has made the authorities of the oceanic country more comfortable to spend his days in the Melbourne migration center in which he has been trusting after his visa was revoked. This is a new chapter in this novel that has as its starting point the Serbian refusal to be vaccinated against covid-19.

According to the newspaper Daily mail in its Australian version, the number one in the ATP ranking has requested to be assigned a personal chef with the aim of taking care of his strict gluten-free diet. What’s more, You have filed an order to be transferred to an apartment complex with a tennis court to be able to train towards his goal of participating in the first Grand Slam of the year. In fact, the Serbian has offered to pay out of his own pocket to hire a group of private security agents to guarantee the transfer.

But nevertheless, each and every one of his requests has been rejected by the Australian Border Force. In this way, Djokovic must be governed under the same conditions as the other 32 people who are confined in this space, all of them refugees and asylum seekers. This immigration center located in the old Park Hotel has hermetically closed windows and no one can enter or leave, only the staff who work there can leave. It is a place that has received numerous complaints in recent years for its precarious conditions: food in poor condition, occasional fires, insects in rooms and covid-19 outbreaks are just some of the worrying situations that residents must go through.

The arrest of the best tennis player of today has become a matter of state in Serbia and even the Prime Minister has intervened in the case. Ana Brnabic He has confirmed to the press in his country that they have managed to get Nole to receive certain comforts. “We have agreed that they send him gluten-free food, training equipment, a laptop and a SIM card so that he can be in contact with his family”, he detailed.

This Saturday, Serbian lawyers made a presentation to support the appeal. The main focus indicates that Nole He had a medical exemption to enter the host country of the Australian Open because he had coronavirus weeks ago. “The date of the first Positive PCR test for COVID was recorded on December 16, 2021″ Says the document quoted by the Australian media. However, he did not present fevers or other symptoms in the 72 hours after that positive test.

However, photos of the number 1 in the world ranking quickly began to appear on social networks that showed how his life was during those days of December. The first postcard that quickly went viral is one that shared the official account of the Barcelona basketball team on December 14 in which you see Nole with the player Nigel Hayes-Davis in the duel between the Spanish and Red Star of Belgrade for the Euroleague. Two days later, the Catalan club reported that Davis had been isolated after testing positive in a COVID-19 test.

Nole’s lawyers argued that the tennis player tested positive for covid-19 on December 16, although a series of photos at events around that time put this claim into question (@djokernole)

The thread of the story continued with a post he made in his Instagram the December 17 the 34-year-old tennis player, where he shared his joy at having his own postage stamp. “Thank you to my generous country for this exceptional gift! I feel honored!”, wrote about that event that had a solidarity background to help children in his country. The previous day, the 16th, he had also been to an event of the Novak Djokovic Foundation that was broadcast live on the official channel of Youtube Of the entity.

Djokovic’s fight to reverse his visa cancellation and get out of detention at a Melbourne immigration center It will conclude at 10:00 a.m. (2300 GMT Sunday) on Monday in an online hearing in federal court. 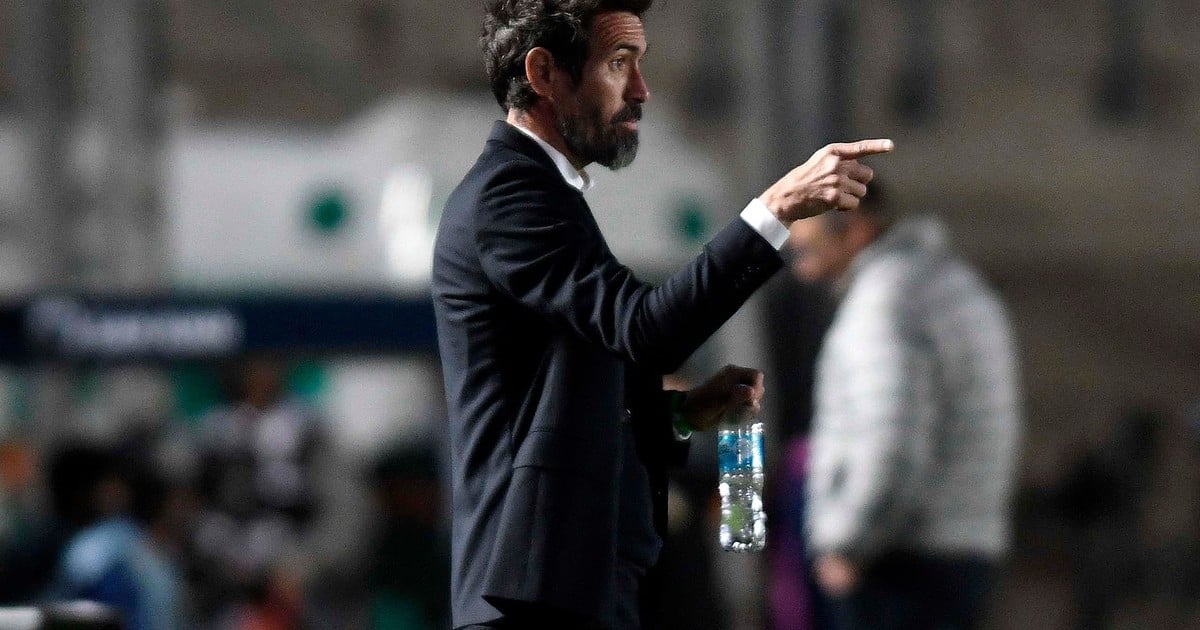 Eduardo Domínguez reached an agreement and will sign for one year 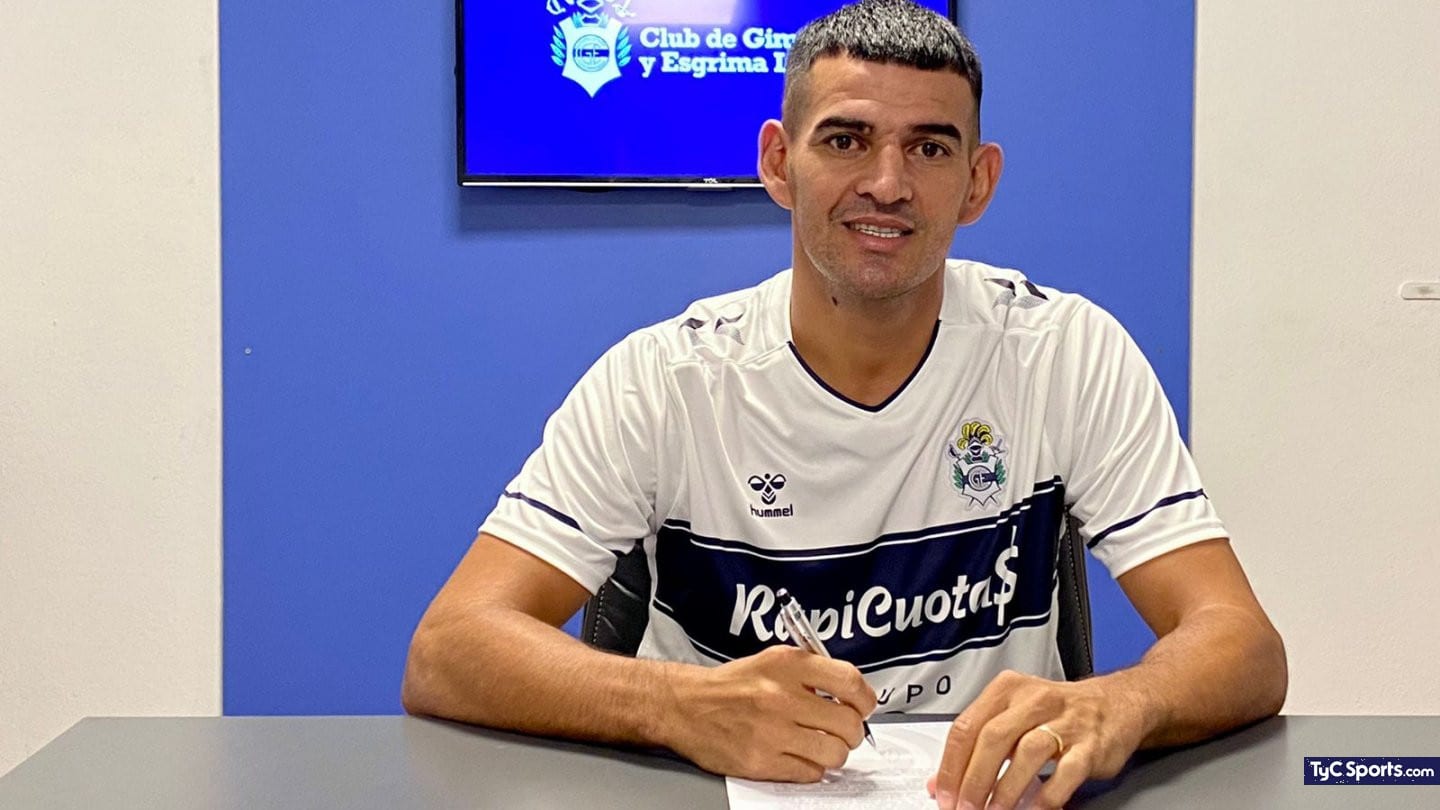 Moria Casán visited the Boca court for the first time and went viral for his reaction: “My two lolas jump” | Daily Show 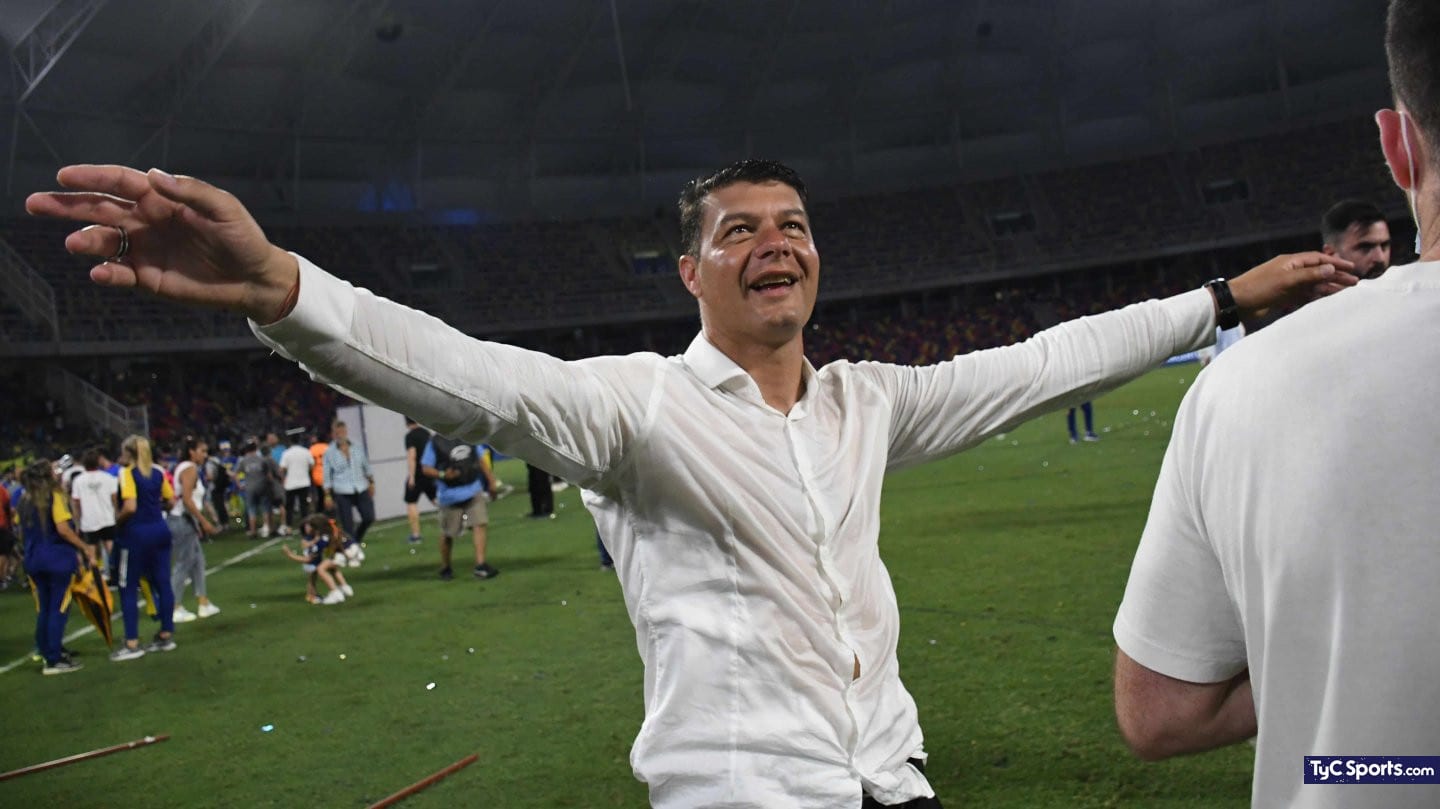 Battaglia: Boca’s title, its future and the problems with the players