The serious humanitarian, political, economic and social crisis that Venezuela is going through was once again an important item on the agenda at the 51st General Assembly of the Organization of American States, which is held in Guatemala and ends this Friday.. The foreign ministers and chief delegates of Brazil, Canada, Chile, Colombia, Costa Rica, Ecuador, El Salvador, Guatemala, Haiti, Honduras, Paraguay, United States and Uruguay They made clear their position on the Nicolás Maduro regime, which contrasted with little or no support from other countries in the region.

In a joint statement, they expressed their deep concern about the continuous alteration of the democratic order and the deterioration of the political, social, economic, humanitarian and security conditions in the Caribbean country, all this further aggravated by the COVID-19 pandemic.

“They demand the immediate and unconditional release of all political prisoners, the cessation of persecution, respect for the independence of the parties, freedom of expression and of the press, and the restoration of full respect for human rights and fundamental freedoms “says the joint statement on the situation of the Caribbean country.

According to the Venezuelan NGO Foro Penal, there are 252 political prisoners in Venezuela. Of the total number of inmates, 237 are men and 15 are women, of which one is a minor. AND 120 are civilians and 132 are military.

In the document, they announce that they are attentive to the decision announced by the prosecutor of the International Criminal Court (ICC), who on November 3 decided to move towards a formal investigation into the alleged crimes against humanity committed by the Nicolás Maduro regime. as of 2017.

“They take note of the report of the United Nations Independent International Fact-finding Mission on the Bolivarian Republic of Venezuela, which, based on detailed documentation, found reasonable grounds to believe that crimes against humanity have been committed.”Says the text.

On this point, Luis Almagro asked that the ICC prosecutor, Karim Khan, be “allowed to work”, which will inquire about the alleged crimes in Venezuela, then, he said, “We want memory, justice, truth and not repetition.”

In the joint statement, the 13 countries look closely at the negotiations facilitated by the Kingdom of Norway, taking place in Mexico City, and urge the Maduro regime to return to the negotiating table without delay.

“They trust that, once the negotiations are resumed, they will result in the restoration of democracy, in a comprehensive solution to the serious political, social, economic and humanitarian crisis that affects the Venezuelan people., as well as in the holding of free, fair and transparent presidential and legislative elections, under credible international observation ”, says the text.

“They recall that the essential elements of representative democracy include respect for human rights and fundamental freedoms; access to power and its exercise subject to the rule of law; the holding of periodic, free, fair elections based on universal and secret suffrage as an expression of the sovereignty of the people; the plural regime of political parties and organizations; and the separation and independence of public powers ”, adds the text.

On the other hand, during this Thursday’s session, the crisis in Nicaragua and the post pandemic challenges were the central themes of the second, issues that began to be discussed this Wednesday at the opening of sessions.

At the beginning of the second day of debate, at the point of approval of the agenda, complained the representative of the Daniel Ortega regime. “We reject in the most categorical way the inclusion (of the situation in Nicaragua) on the agenda. We demand that all member states respect the principles of national sovereignty”, Indicated Michael Campbell Hooker, delegate of the Central American country.

The OAS General Assembly gave until next May for the Daniel Ortega regime to carry out electoral reforms that lead to free elections.

And followed: “The elections were free, transparent and sovereign. Nicaragua respects itself. We request that our rejection of this item on the agenda be recorded in the minutes”. Despite your intention, the issue will be on the agenda as stipulated since your treatment was approved.

In the point referred to credentials, the representative of Mexico, Luz Elena Baños Rivas, protested because the Venezuelan opposition, led by Juan Guaidó, has representation in the OAS, exercised by Gustavo Tarre Briceño. He asked that a footnote be included in each intervention by Julio Borges.

For its part, the delegate of Bolivia, Héctor Arce, expressed himself along the same lines and it even went further: “Bolivia does not accept the credentials of an alleged delegation of representatives of the Bolivarian Republic of Venezuela”.

Meanwhile, the envoy from Nicaragua stated the same: “We reject the inclusion of anyone who is in place of the government of Nicolás Maduro”.

Argentina also went in the same direction. Your Vice Chancellor, Pablo Anselmo Tettamanti, said: “Argentina understands that there are clear rules. Necessary steps should be taken to correct these distortions”, He stressed. And he added: “We consider that it is necessary to evaluate the situation (that the Venezuelan government is not included in the sessions of the organization).”

The Venezuelan dictator, Nicolas Maduro, said in 2018 that his country was leaving the OAS. However, before the deadline for the departure to be finalized, Guaidó assumed and sent a letter saying that Venezuela was not going to withdraw. That year, the OAS General Assembly debated the issue and decided by majority that Venezuela was still represented at the OAS for Gustavo Tarre.

Since then, Maduro’s allied countries, starting with Mexico, whenever there is a general assembly say they do not recognize Tarre and question his credentials. But Argentina had never joined that group of nations that they questioned. This was the first time. 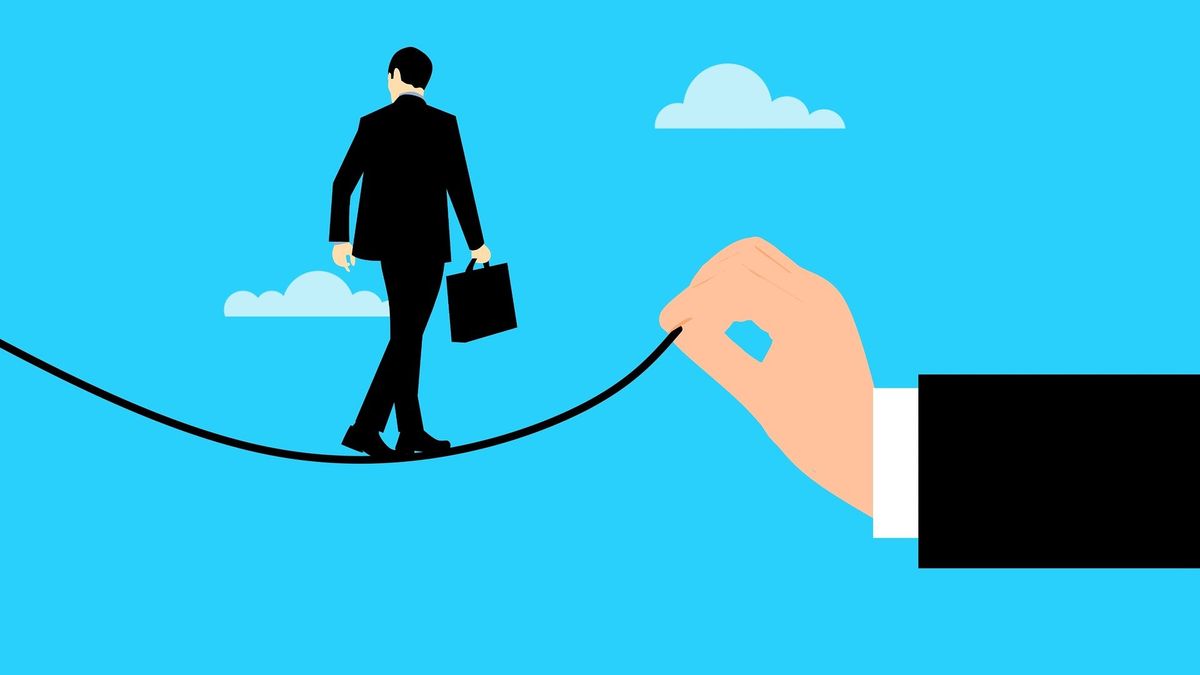 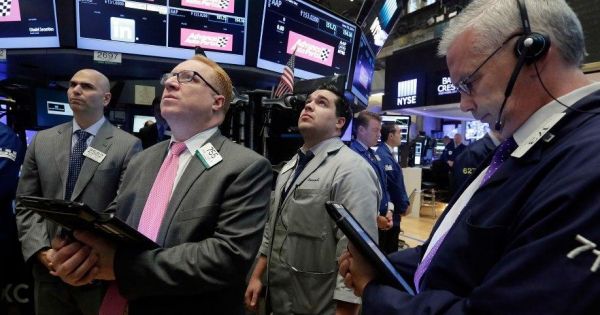 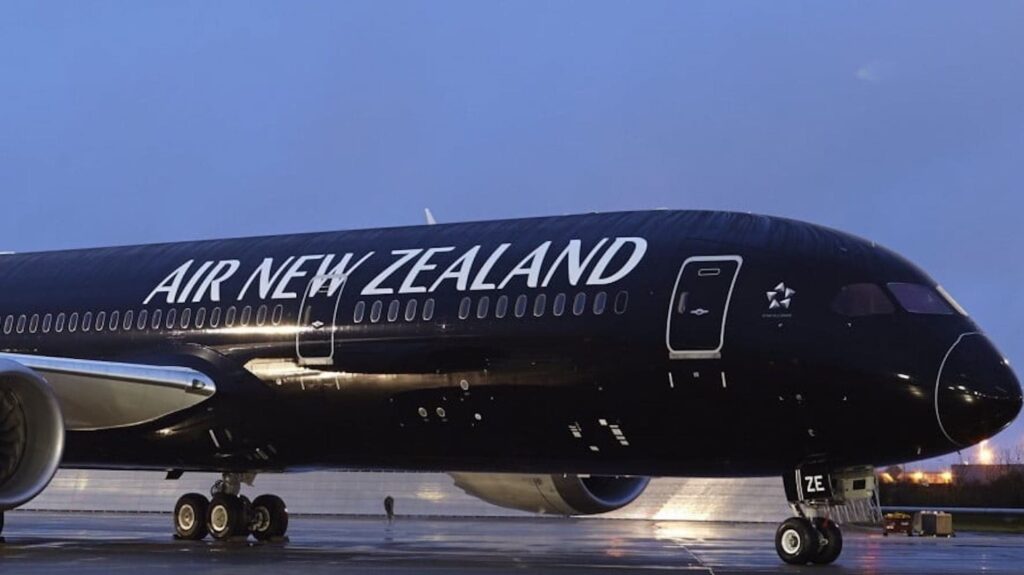 Air New Zealand, Etihad and Qatar the safest airlines of 2022 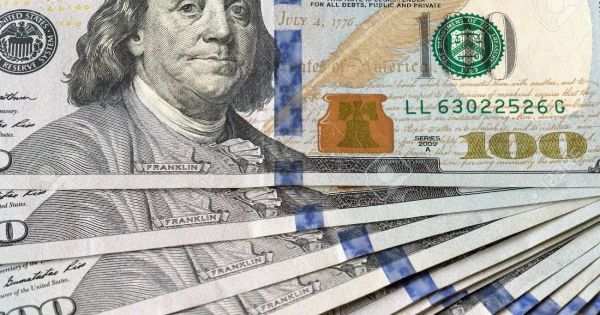