The match between Boca Juniors and Newell’s Old Boys who had to play for the 23rd Professional League date was postponed to Monday (with a schedule to be defined) due to the incessant rain that fell throughout Sunday and flooded the Bombonera playing field. Patricio Loustau, the referee of the match, decided his suspension after he analyzed the court twice. The first outing was when the ball rolled but did not sting, and the second when it was no longer doing one thing or the other.

All this was faced by the referee before an imposing frame of Boquenses fans, who in an approximate number of 40,000 gathered despite the rainy day since the guns, after the title achieved by River Plate, point more to the final of the Argentine Cup on December 8 against Godoy Cruz or Tallares, from Córdoba, before the local competition.

The fans sang as if the game was in full swing and whistled loudly at Loustau, as a way of putting pressure on the judge, but the reality was stronger, as much as the rain that was increasing its intensity, and that is why the suspension was the right thing to do. But even when the communication was made official through La Voz del Estadio, the fans remained in their places singing in the rain, especially in the tribune that occupies “La Doce”, and they just began to go down the stairs looking for the exit when the lights began to go out.

Of course, this situation did not go unnoticed on social networks that were flooded with the classic memes. Many River Plate fans used the platform to mock their lifelong rival, while the xeneizes supporters took the time to highlight the joyous attitude that was experienced at all times in the Bombonera despite the heavy rain that hit throughout the day.

The rain forced Boca’s game against Newell’s to be postponed: when will it be played
Bermúdez and Cascini confirmed when the works in La Bombonera will begin
This is the table of the Professional League and the entrance to the Cups 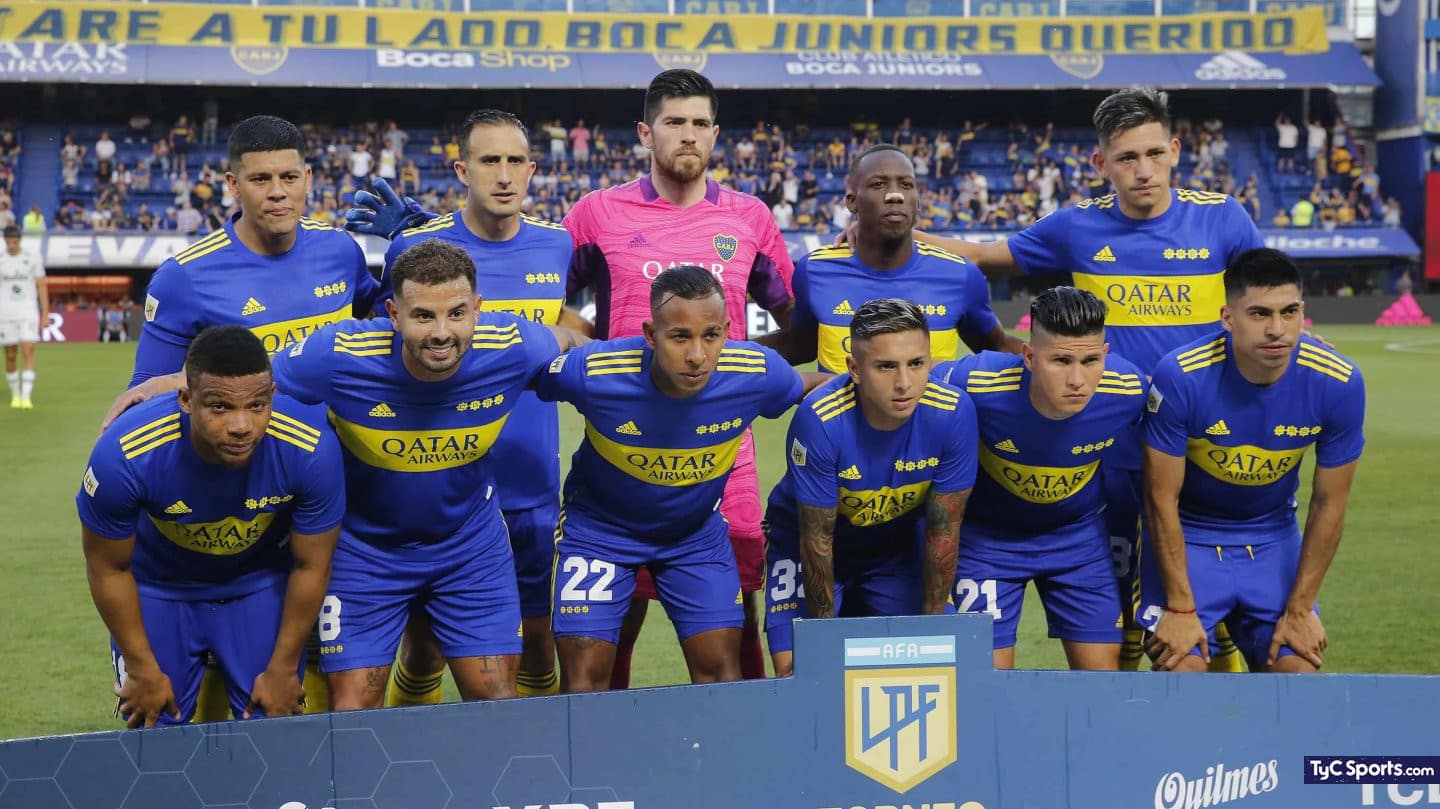 “There are players who shit in Boca, Cardona sucks a whole egg” 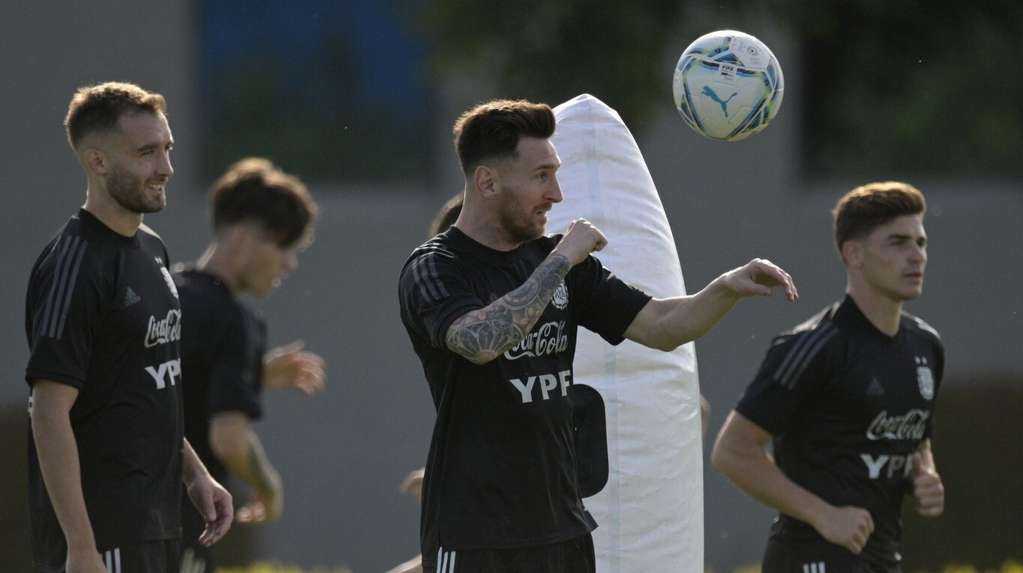 Good news for the Argentine national team: Messi completed the training with the group two days after the crossing with Uruguay