11/04/2021 Mercer’s latest study on Well-being Policies at work confirms that although mental health is gaining relevance as data supports this need, the lack of specific measures that promote a balance between work and personal aspects of workers is evident. employees.

The conclusions of the Mercer study on Welfare Policies confirm the notable deficiencies in mental health in the health system –Spain has barely 6 psychologists for every 100,000 inhabitants compared to 18 on average in the EU–, both public and private, in Spain, where the pandemic has only accelerated the existing deficiencies: the historical scarcity of resources has been added to the increase in demand.

To address this challenge, Mercer raises the need for companies to get involved and favor the creation of a supportive corporate culture through measures such as: offering access to private insurance, as well as psychological services in the workplace, organizing workshops of awareness-raising and outreach to avoid stigmatization or organize outsourced counseling programs supported by digital counseling solutions.

Through this study, the company offers an analysis of the intentions of the companies and the actions they are taking to take care of the mental, physical, and financial health of their employees according to their social and cultural needs. Quite a challenge if we take into account the multigenerationality present in organizations, which makes it necessary to combine the expectations of each group with the economic objectives of the business.

In this sense, Mercer proposes a 360º philosophy that promotes both physical and mental well-being as well as financial and social well-being. A model based on the measures implemented within each pillar simultaneously affecting all employees and that these, in turn, can transfer the effects to their family environment.

59% of Spanish workers suffer from work stress (according to INE data). Likewise, the WHO points out that mental health is the second cause of illness related to absenteeism, behind muscular health, and foresees that emotional health will become the first reason for sick leave in the coming years. In addition, the recent survey on the mental health of Spaniards carried out by the CIS in 2021 reveals that between 11% and 27% of mental health problems are attributed to work problems and that more than half of the people who suffers from a metal disorder does not receive adequate treatment. On the other hand, the large increase in the consumption of psychotropic drugs – Spain is the second country in the EU in consumption of anxiolytics – is very revealing.

Although it is true that the vast majority of respondents (94%) already have welfare measures implemented for their employees, it is important to note that their policies are focused on health insurance, savings or performance-oriented compensation, leaving a large gap in issues related to mental health, which are only a focus of attention for 58% of companies.

Another of the fundamental pillars of employee well-being is financial health; an area that, like mental health, requires a strong boost from companies since only 65% ​​of companies have a pension system for their employees in a context in which increased hope life span and the low birth rate call into question the sustainability of the public system.

“A savings system is a great financial planning vehicle, but it is only valued by people close to retirement. The youngest understand it as a fixed expense that offers little profitability and little liquidity, something that is a false perception “, argues Marta Pedrero, Director of Financial Planning at Mercer Spain. ”It is urgent that both companies and the Public Administration carry out a broad and deep financial education campaign so that citizens know in detail their retirement forecast and income projection. Only in this way will they be able to set realistic financial objectives and establish an economic plan to achieve them “, Pedrero concludes.

It is very common for companies to implement wellness measures in isolation rather than integrating them into a scheduled schedule that allows them to track results. To guarantee the success of wellbeing policies, Mercer recommends carrying out a prior analysis of the needs of the group within each pillar (physical, mental, financial and social), selecting those that result from imminent approach, setting specific goals based on a pre-established calendar and establish metrics that provide data on the success or failure of the measure.

The study has been prepared from a sample made up of 70 companies; with eight out of ten multinationals especially focused on the distribution sector, of which more than half have more than 450 workers.

Virtual reality and bioprinting: the technological revolution comes to medicine 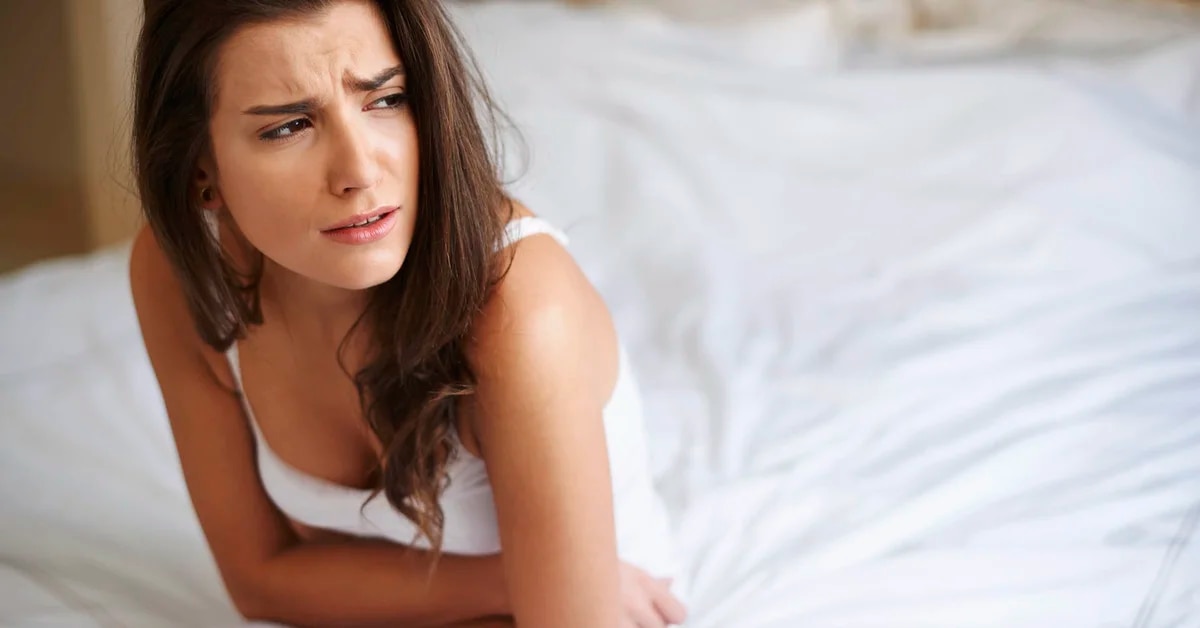 Holidays can be exhausting, too: five keys to surviving stress 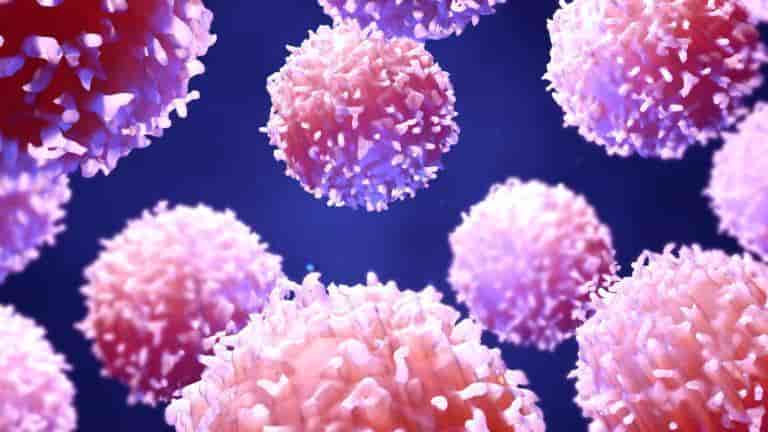 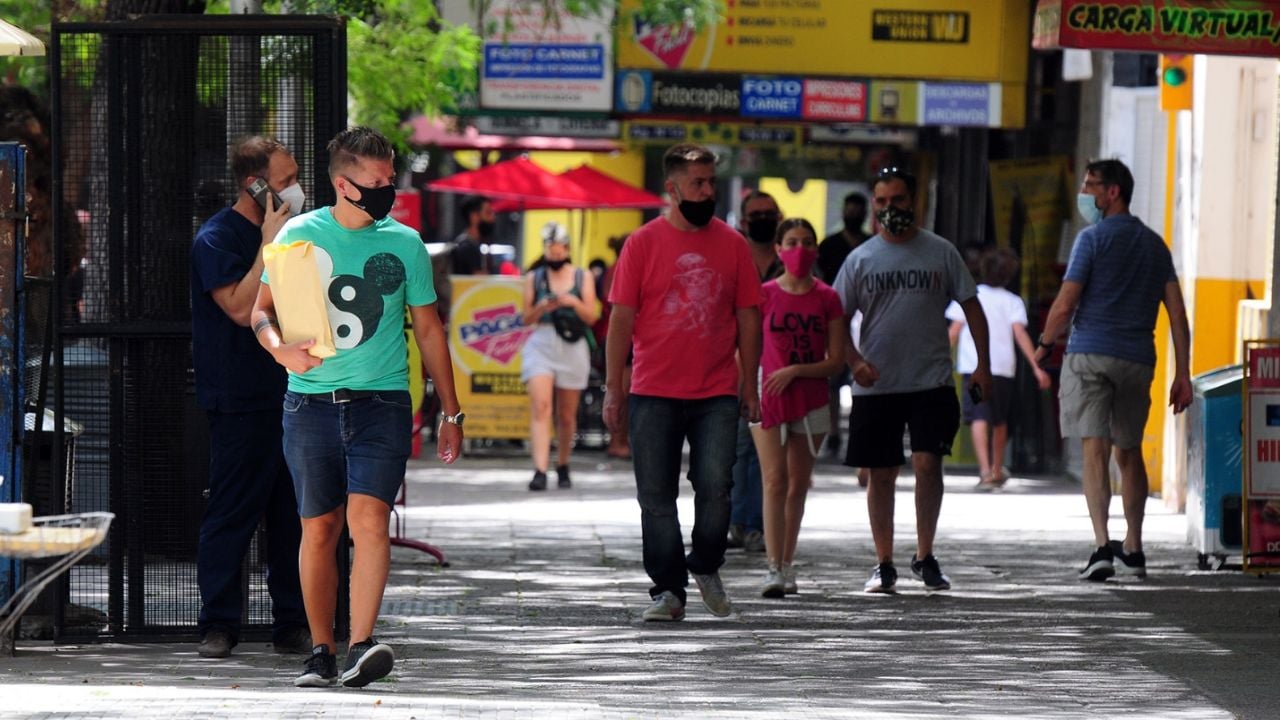 Stress, anxiety and depression: the “cocktail” that alerts specialists