The message sent by Britney Spears’ ex-husband, after the shocking revelations made by the artist 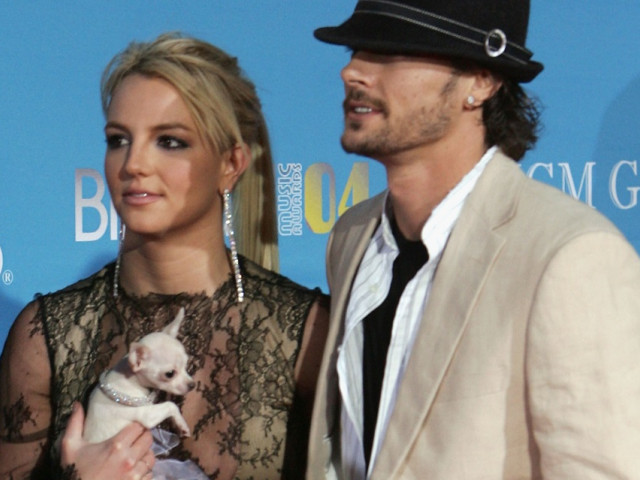 Kevin Federline wants nothing more than good for the mother of his children.

“The best thing for their mother is to be healthy and happy.”

Federline (43) and Spears have two children together: Sean Preston, 15, and Jayden James, 14.

“[Kevin] he certainly respects Britney and only hopes for what is best for her, because when she is in the best shape, it is best for their children as well. Children love their mother, and he wants a healthy and strong relationship. “

Speaking about the artist’s statements to the judge, Kaplan believes that “Britney was not properly served during the guardianship, and what is happening is not in line with what she wants.” “I think he should be able to change that. And if that’s the right thing for her, Kevin totally supports her. “

Britney Spears, unprecedented attack on her father. Shocking revelations made by the artist

The 39-year-old singer said that Jamie Spears does not let her give up the contraceptive device or get married. He also accused her and his team of treating her like a “slave” and begged the judge to release her, comparing her situation to death.

Since 2008, Britney has had no control over her own finances or decisions about her own health care or housing.

In the long period of depression that followed the divorce of Kevin Federline in 2006 and the loss of custody of her children in 2007, Britney Spears was seen barefoot at a gas station or shaving her head alone. She was later diagnosed with mental disorders.

The singer has an estimated fortune of about 60 million dollars and is fighting to regain her rights and to remove her father and his legal team from controlling his life.

“I feel abused, I feel harassed and very lonely. I’m tired of being alone, “she told Judge Brenda Penny.

Spears compared her situation to that of a victim of human trafficking who was locked in a cage without money or her own passport.

“I want this judicial guardianship to end – I really think it is abusive,” the pop superstar pleaded in a 25-minute appeal to the judge.

“I want to be able to marry my boyfriend and have a child, but they tell me I can’t do that. I had an intrauterine device fitted to keep me from having a baby. I want to go to a doctor and give it up so I can have a baby, but they told me I wasn’t allowed to. I feel abused, intimidated and alone. ”

No petition was filed during the hearing, with the judge announcing that she would set a later hearing so Britney could do so.

The last time Spears spoke directly with the judge was in May 2019, but the hearing was closed to the public and her testimony was kept secret. Details of her mental health were never revealed.

Speaking now about his previous commitments, related to music and tours, Spears sounded the alarm saying that “he is not here to be someone’s slave”.

“I want changes. I want changes in the future and I deserve them “, she said during the emotional speech in front of the court.

“In California, the only thing that can compare to what happens to me is called sex trafficking, when a person is forced to do things against their will and is left without all their own belongings: cards, cash, phone, passport.”

The reactions of the stars after the shocking statements made by Britney Spears. The artist, supported to regain her freedom: “Stay strong!