Barcelona fell (3-0) in their visit to Bayern Munich on Wednesday and were eliminated in the group stage of the Champions League after 21 years, finishing in third position in Group E – he will go on to play in the Europa League – behind the Germans and Benfica of Portugal. For the Catalans, the poor results in the highest European continental competition will not only have negative consequences in terms of sports, but also economically.

Sure, to advance round, The Orejona awards money in prizes of great importance to the clubs of the Old Continent, including Barsa, which had included in its budget the millions that the competition would have awarded in case of advancing to the final instances, something that he did not end up achieving. In this way, he will have a deficit that he should counteract with an almost perfect performance in the Europa League … What is it about?

The unease of the Barcelona players due to the elimination in the Champions League.

For going to the round of 16 of the Champions League, UEFA distributes 9.6 million euros to each of the qualifiers, 10.6 for reaching the quarterfinals – plus the income corresponding to sponsors and televising – and the proceeds from tickets in two matches that would have been played at the Camp Nou. Thus, the economic loss and deficit in the budget of the culé team will exceed 30 million euros.

How could Barcelona get what was “lost” by the role in the Orejona? Reaching at least the final of the Europa League, given that, with the accumulation of prizes distributed by the tournament, he would reach 10.9 million euros as a finalist and would win 14.9 if he wins the title. In this way, the elimination in the Champions League not only meant a mental blow for those led by Xavi Hernández, but also for the club’s coffers.

THE LAST ELIMINATION OF THE BARSA IN THE GROUP PHASE

You have to go back to the year 2000 to find the last time Barcelona was eliminated in the first round of the most important tournament in Europe. The team that was directed at that time by Serra Ferrer was third in the area shared with Besiktas, Leeds and Milan, seeing how the English and the Italians advanced in the Cup.

Guardiola, Puyol, Xavi, Rivaldo, Luis Enrique and Kluivert are some of the figures that belonged to that team. Interestingly, there is an important similarity between that campus and the one today. In both cases, Barsa saw what was the best in the world leave in the middle of the year. In 2000 it was Figo, who emigrated neither more nor less than Real Madrid, to stay with the Ballon d’Or at the end of the year. In this 2021 it was Lionel Messi who said goodbye to go to PSG, also keeping the award for the best of all …

The culé team could not achieve the “miracle” of Munich and was left out.

Already in 2001, the culé team faced everything at that time called the UEFA Cup, a contest in which it reached the semifinals, an instance in which it was defeated 1 to 0 on the aggregate by Liverpool, a club that would later end up becoming champion.

21 years passed. Back in 2000, Messi was taking his first steps in the Lower La Masía, the dollar in Argentina was still worth 1 peso and Barcelona had only won one Champions League in its history. A story that increasingly misses Leo. The Barsa without him is no longer the same.

Bayern was a bulldozer and left Barsa empty-handed. 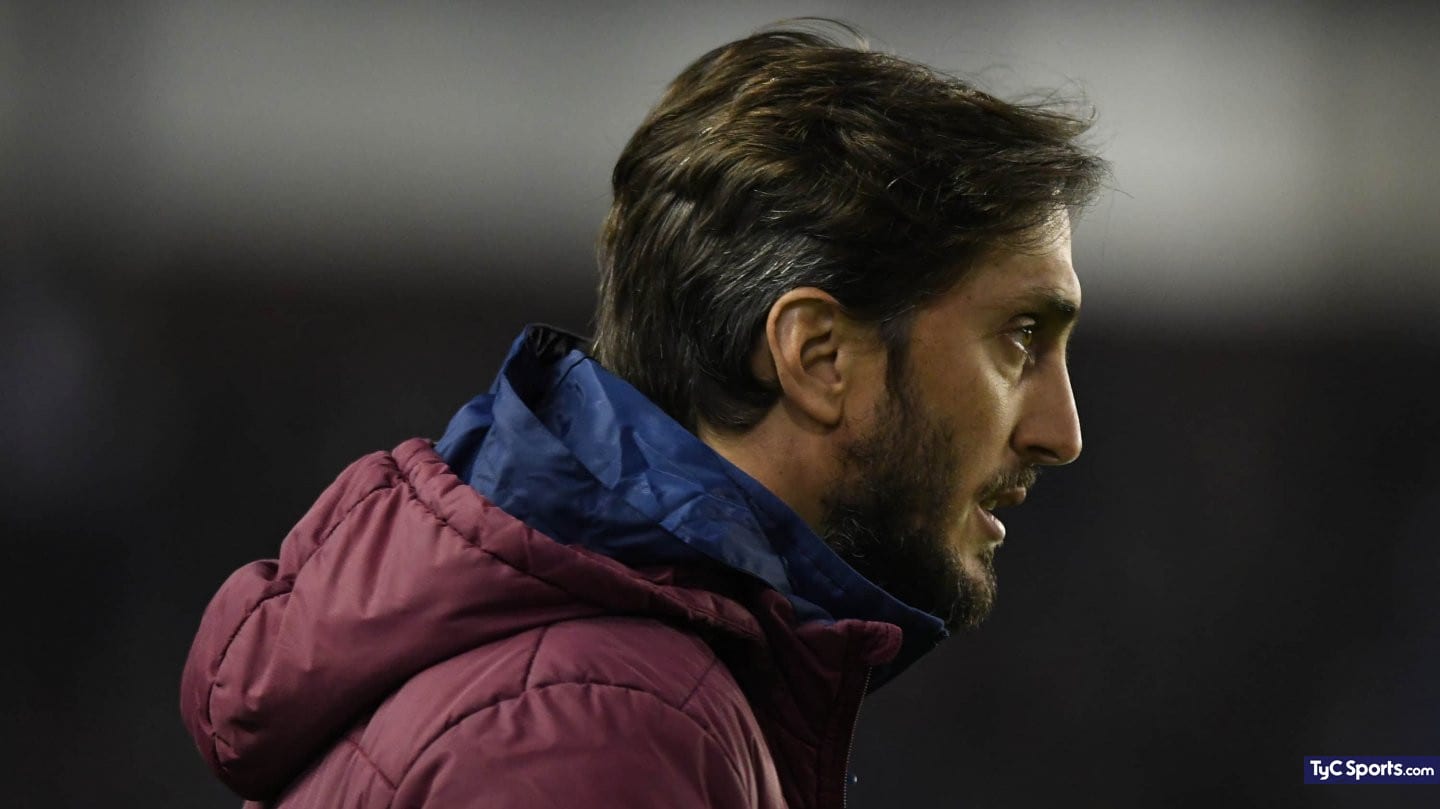 Zubeldia made a decision before the offer of San Lorenzo 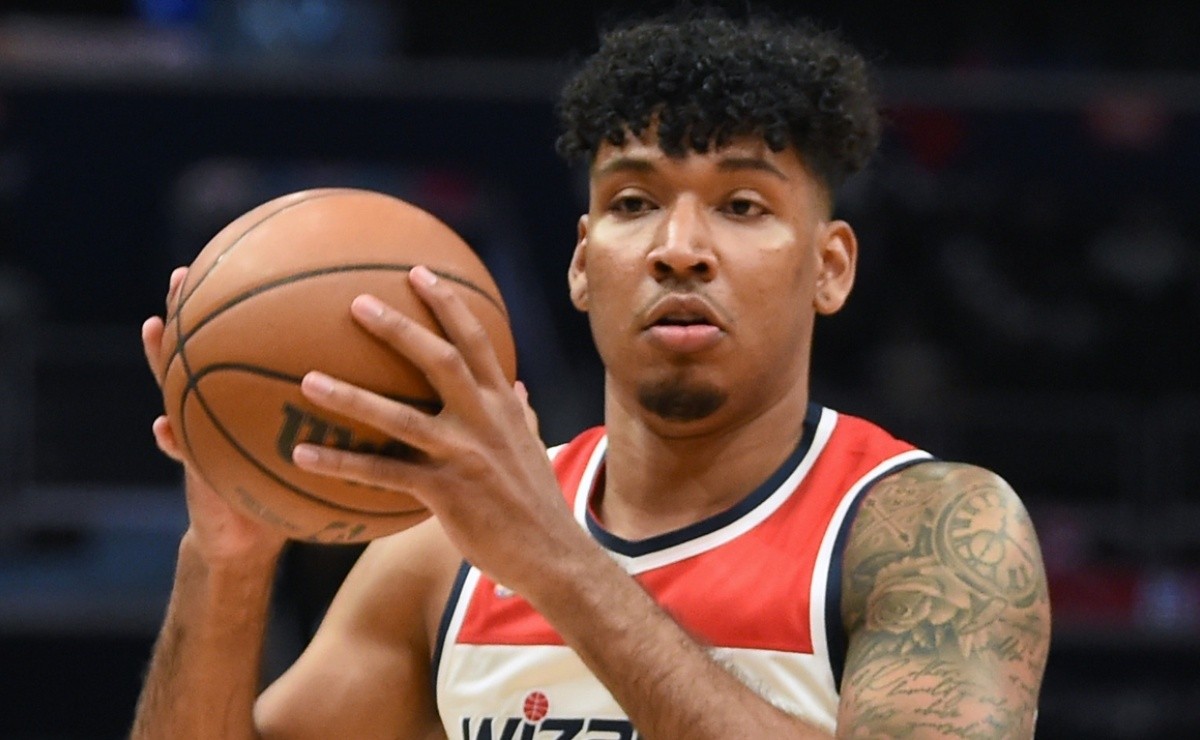 First Colombian to officially play in the NBA 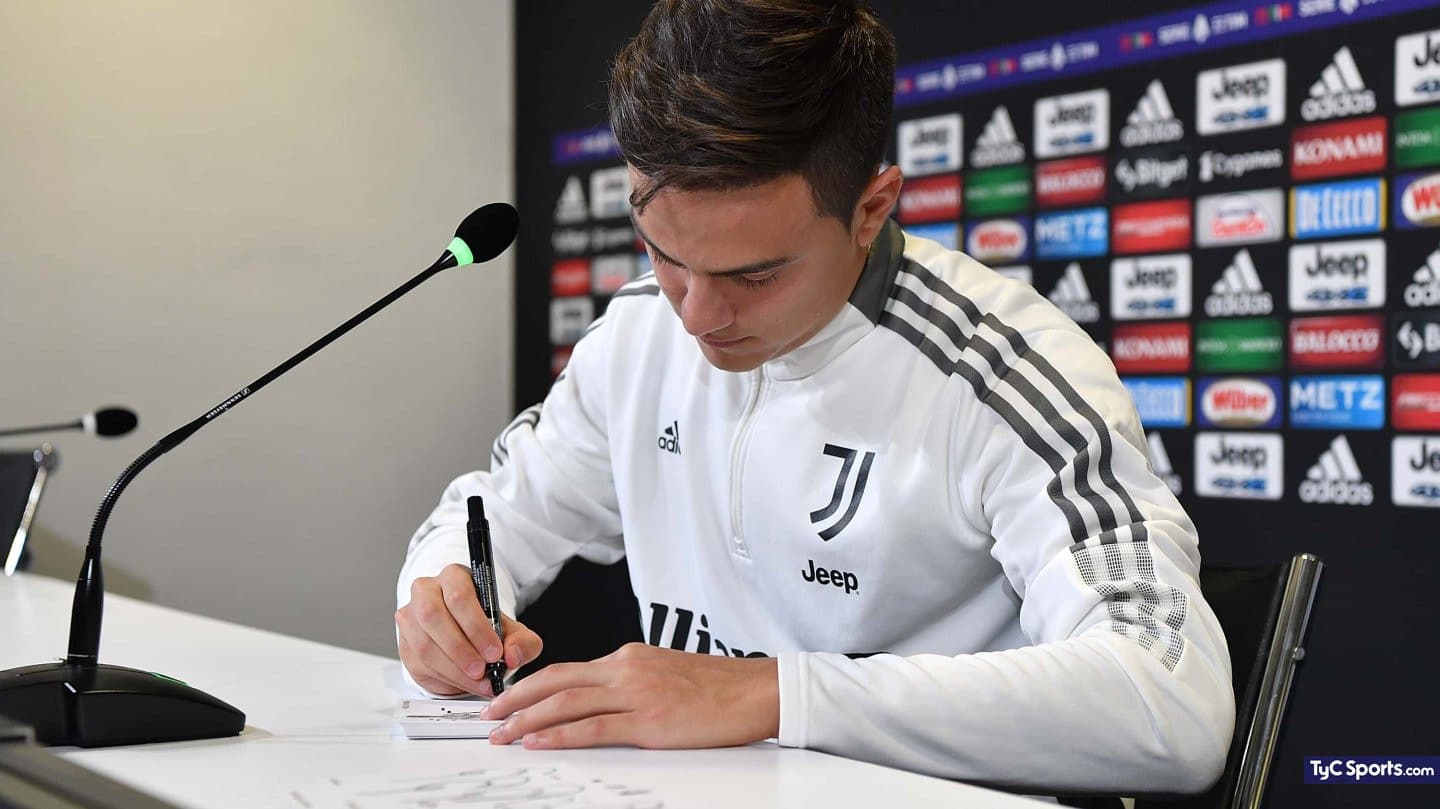 The renewal of Paulo Dybala in Juventus was stopped: the internal