Families go to vaccinate their children against COVID-19 in order to reach the start of classes, between the end of February and the beginning of March, with the largest number of children with the complete scheme

The Minister of Health Carla Vizzotti applied today to the Argentine Society of Pediatrics (SAP) that adds to the development of strategies so that Families go to vaccinate their children against COVID-19 in order to reach the start of classes, between the end of February and the beginning of March, with the largest number of children with the complete scheme.

Likewise, both the Ministry of Health and the SAP agreed work together to promote the completion of the vaccination of the official pediatric calendar, which in the last two years, coinciding with the COVID-19 pandemic, has fallen into its cover between 10 and 12%, which opens the possibility of diseases that are not found in the country at this time.

The president of the SAP, Rodolfo Pablo Moreno, told Infobae that “Both institutions share the concern for both issues.” Regarding vaccination against COVID-19, officials of the Ministry of Health “They propose us to work together, in a collaborative way, to arrive with better coverage in this age group at the time of school start,” he said in reference to children between 3 and 11 years old.

The Ministry, he added, did not set a percentage target to reach in these weeks before the start of the school term. The idea, Moreno said, “It would be to reach the highest possible level because the best way out of the pandemic is to vaccinate children. We all want to arrive at the beginning of school in the best conditions ”.

Dr. Moreno said that the intention is that “more children are vaccinated so that they can do their activities, that there be school attendance that go to the club, that they take care of their grandparents and do not infect them”, but warned that the vaccination campaign in children of 3 to 11 years old “Very little time, just October, November and December”, since it began several months later than for the rest of the age groups.

The last group that was summoned for mass immunization was that of girls and boys from 3 to 11 years old (Photo: Capture Minsa)

The vaccination plan against COVID-19 in Argentina, in charge of the Ministry of Health of the Nation, began at the end of December 2020. It began with the prioritized groups, such as essential personnel, and people with the highest risk of developing complications if they acquire the coronavirus infection, people over 60 years old and those with risk factors. Later, younger age groups were summoned.

Vaccination in children began in the first fortnight of last October. During the official launch, the Health Ministry reported that “to begin this new stage of the strategic plan, 2,006,300 doses of vaccine were distributed Sinopharm and there are 9 million doses in stock exclusively destined to guarantee pediatric vaccination ”.

The messenger RNA vaccines of Pfizer / BioNTech and Moderna are applied in adolescents aged 12 to 17 years. since last August. These inoculants were applied in this group because they were authorized for emergency use based on scientific evidence from studies carried out in adolescents and because doses were available in the country.

In Argentina, more than 85% of the general population has the first dose of the COVID-19 vaccine. 73.3% already completed the two-dose schedule, while 16.4% received a third dose, as an additional or as a booster.

The last group to be called for mass immunization was that of girls and boys between the ages of 3 and 11. Until last Friday, still 57% of the children had not been accompanied by their parents or caregivers to receive their first dose or to complete the scheme. This delay worries SAP experts given the explosion of COVID-19 cases in the country, which puts unvaccinated children at risk.

Dr. Moreno added that the other issue discussed today in the online meeting with the minister and a group of her collaborators was “the drop in vaccination coverage” of the general calendar, an issue “shared with other countries in the world as a result of the pandemic . We are with very low values ​​of some specific vaccines and in some regions of the country as well and this opens the possibility of the reappearance of diseases that we do not have at this time in Argentina, “he remarked.

As an example he gave measles. “There has been no measles in the country for several years, at this moment there is a large outbreak in Brazil and with so little coverage if we do not work on the issue, we have the possibility that we will have measles again in the country, “he warned. That is why “we are asking parents to please review their child’s immunization schedule. Our country has one of the best vaccination schedules in the world and vaccines are free. It is the best way to have equity in health ”, he recalled.

“They propose us to work together, in a collaborative way, to arrive with better coverage in this age group at the time of the beginning of school,” he said in reference to children between 3 and 11 years old, “said the head of the SAP (EFE / FERNANDO BIZERRA)

In any case, he admitted that the drop in vaccination levels for boys has been global and “has to do with the withdrawal of health consultations by families during the pandemic.” In Argentina, he said, it is estimated that in these last two years of health crisis “The coverage rate fell approximately 12%.”

Today’s was a first meeting between the health portfolio and the SAP and did not cover more than general guidelines and the commitment to work together, Moreno said. A new find is scheduled for late this week or early next, he said. It is about “developing joint, intersectoral work strategies, in a next meeting UNICEF, PAHO (Pan American Health Organization) and the Ministry of Education will be summoned,” he said.

The intention of both institutions is “To work not only at the national level but also at the regional and provincial level with the leaders of the Ministry of Health and the SAP to be able to reach the community in the best way” so that they can bring their children closer to vaccinate.

This is a proposal that the pediatric society is already working on, he said. “We have programmed as SAP a campaign in the second half of February, prior to the beginning of school, for the recovery of calendar vaccines, but we are open to add” work proposals and articulate “in the best way” the Health proposals and from institutions like UNICEF.

“We express to the Ministry our spirit of collaborating because both the calendar and COVID vaccines are issues on which the Society (of Pediatrics) agrees, agrees and we support them,” he added. The intention is to encourage mothers, fathers and caregivers to “vaccinate their children”.

The Government convened the Pediatric Society, concerned about the low percentage of vaccination in boys from 3 to 17 years old
“With Ómicron, hospitalizations in South America will be lower than in the previous wave,” US expert Ali Mokdad told Infobae
One year after vaccination against COVID-19, variants like Ómicron exposed problems in distribution
With the Omicron “tsunami”, will everyone have COVID-19? 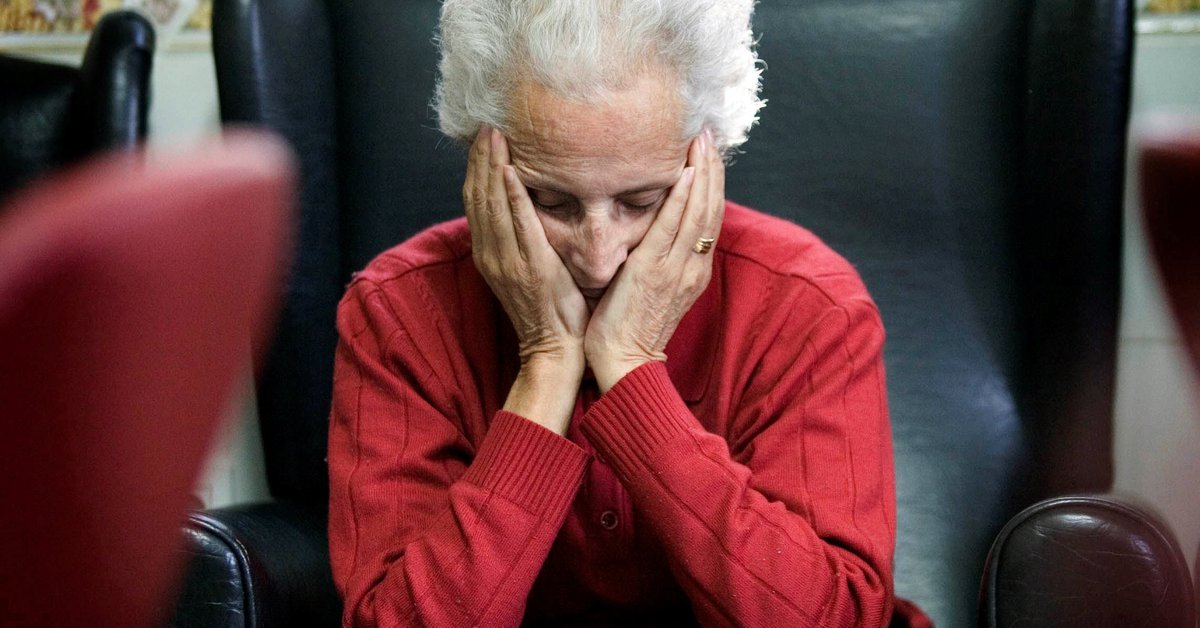 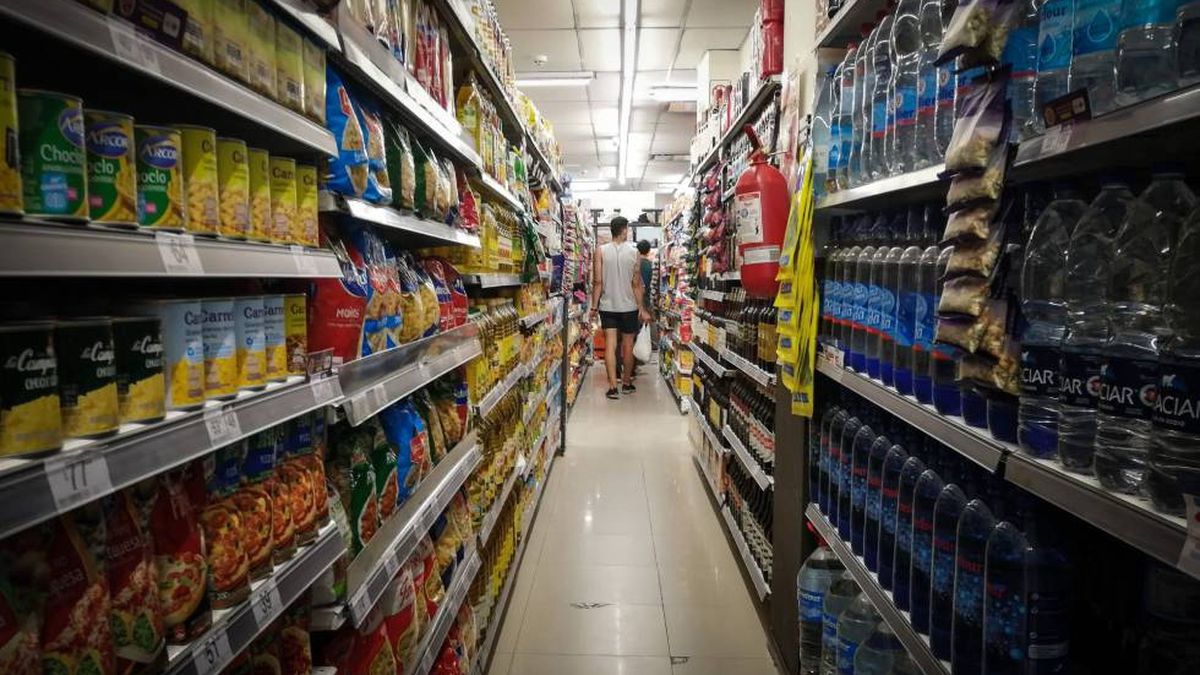 Virtual reality and bioprinting: the technological revolution comes to medicine

Ethical consideration in Biomedicine: can cases be approached in veterinary medicine as it is done in medicine for humans?