Creepy images capture the struggle for student survival, trying to hide or run away from the 15-year-old, disguised as a police officer, who killed 3 students and injured 6 others at a high school in Michigan.

Seven students and a teacher were shot, three are in critical condition. The images with a strong emotional impact show the students huddling in an attempt to hide, while the suspect, a 15-year-old teenager, tries to tell them not to hide from him.

“The sheriff. You can go out now “, he told them, trying to fool them.

When they heard from outside the classroom how it continues: “Do you see my badge?”, the students rushed to a window behind the classroom, in a desperate attempt to get out and escape alive.

Investigators were unable at the time to reveal the name of the attacker, the names of the victims or a possible reason for the attack.

“The person who tends to know what the reason was doesn’t want to talk”, said Bouchard, who announced that the suspect’s family had turned to a lawyer and did not want to communicate with police. Among the deaths are two 14- and 17-year-old girls and a 16-year-old boy who died in the back seat of a police car while officers tried to transport him to the hospital.

The eight victims injured during the attack include a teacher who was treated and discharged and a 14-year-old girl who remains in critical condition, connected to a fan, after a surgical intervention to treat her chest and neck wounds. 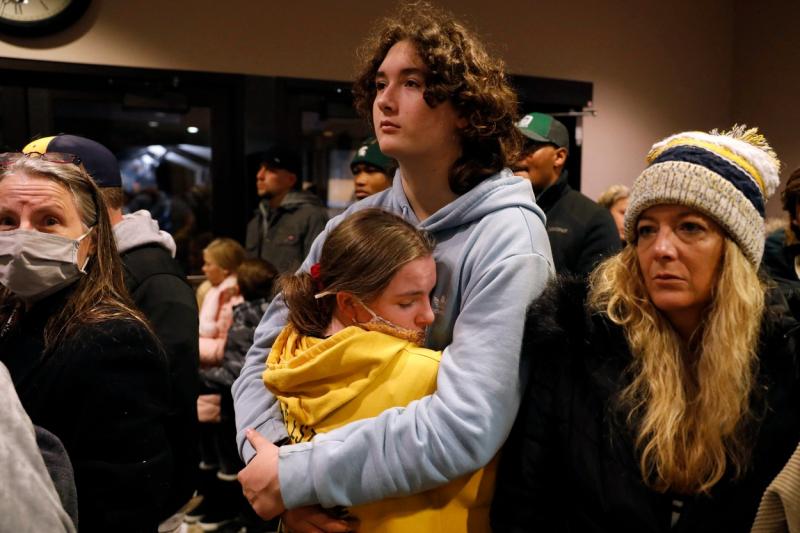 Bouchard said that despite reports that the teen had previously warned about his plans on social media, neither the sheriff’s office nor school officials were alerted to the threat: “We understand that there were rumors that someone heard something in advance, but none of this has been brought to our attention until today. These are the kinds of things we need to pay attention to, to pay attention to. “ He also said that previous investigations into other threats, including a security e-mail that was sent to parents on Nov. 11, and rumors of a “Deer head” left on school property, have not “Nothing to do with what happened today.”

Oakland County Sheriff’s Office officials have confirmed that a handgun was recovered. “We have a suspect in custody and a gun. We don’t think it could be anyone else right now. “, Mike McCabe, an assistant sheriff’s office in Oakland County, added in a statement.

After the alarm was given, the parents were told that the students were being evacuated while the police surrounded and blocked the area and then confirmed that the suspect had been caught and arrested. According to investigators, about 15 to 20 shots were fired, the terror lasting only 5 minutes before the student was arrested.

According to Bouchard, the attacker was intercepted inside the school, holding a loaded weapon containing seven more ammunition cartridges.

“He had a loaded firearm and was walking down the hall”, said Bouchard. “I think that interrupted what could have led to another 7 victims.”

The teenager was arrested

The 911 dispatcher received over 100 calls “In a very short time” on the morning of November 30, Bouchard said. Officers arrested the suspect within three minutes of sending the first police car.

“It’s an emergency right now at Oxford High School. Oakland County Sheriff’s Department deputies are on the scene; emergency protocols were activated and the school was surrounded. We will send you more information as we find out. Please stay away from this area “, transmitted at that time the Oxford School, in a message to parents and guardians.

The police asked the parents not to come near the school, instead they were advised to come and wait for their children in the Meijer parking lot, opposite the school. Recordings from surveillance cameras inside the school will help officers put together what happened.

“We have an enormous amount of video images from the school. He came out of a bathroom with a gun and I don’t know where he went the first time “, continued Bouchard.

Police obtained a search warrant at the suspect’s home following the attack. His phone was confiscated, and other personal items will be inventoried that could elucidate the mystery behind the reason the boy had, reports The Sun.

After the press conference, the students were photographed being comforted by their parents, while the school buses lined up outside. Some of them were talking on the phone, others were crowding in groups, still scared of what had happened.

President Joe Biden sent his condolences to the affected families after being informed of the tragedy. “My heart goes out to the families of those affected by the Michigan school attack. The whole community is in a state of shock now. “, said the president.

The Bond series: Who have been the most successful Bond girls in the franchise with the most famous spy over the years (2) | Express Monitor 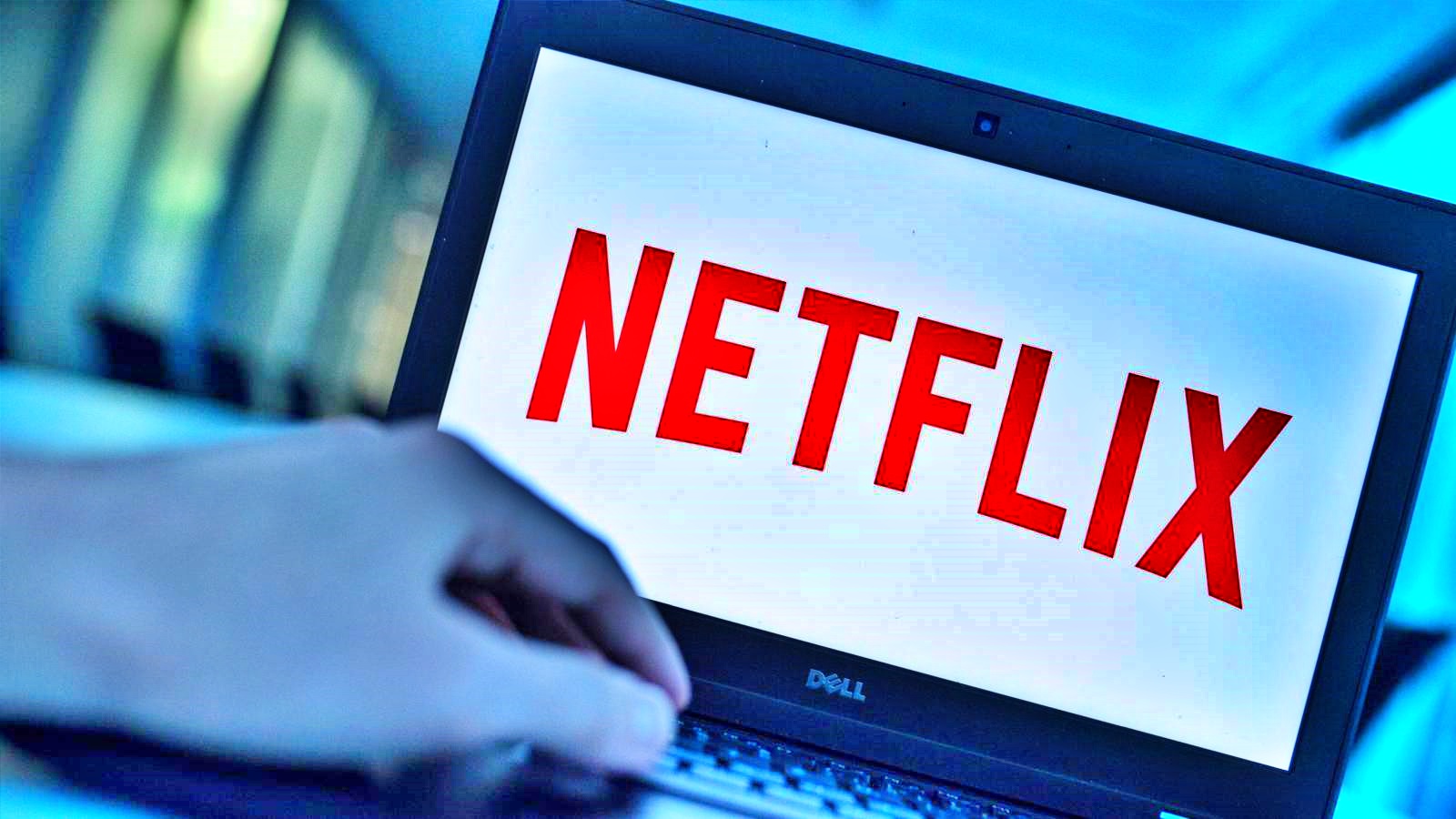 ‘Only murders in the building’: the new crime comedy starring Selena Gomez that will hook you on Star on Disney + – TV shows