Robert Durst, the heir to a New York real estate empire, was long a suspect in the 1982 disappearance of his wife, Kathie. HBO MAX directed by Andrew Jarecki not only explains the case surgically but also provides a revealing (and still controversial) data.

The title is The Jinx – The Curse: The Life and Deaths of Robert Durst. It is a documentary series that premiered in 2015. In six chapters, the production of Hbo follow the details of the life of Robert Durst, a member of a powerful and wealthy New York family and, at the time, suspected in the disappearance (and possible murder) of his first wife in 1982, the death of his own friend, Susan Berman, and the dismemberment of a neighbor.

During the first five chapters of The Jinx, Jarecki reconstructs the three cases Durst is involved in, but also runs a profile of the suspect, his family situation and his life in general. Through this reconstruction the viewer knows better the family history, its position in the inheritance structure and the eccentricities of Durst himself. To better understand the context, the creation of this documentary begins when he himself contacted Jarecki in 2010 to give him an interview.

The Jinx is an HBO documentary series directed by Andrew Jarecki and Marc Smerling, nominated for an Oscar for Capturing the friendmans (2003).

Interviews with police officers, lawyers, acquaintances, some relatives began to take place after that interview and part of the archive material. Everything is set up to understand how that person ends up involved in three cases that have him as a suspect at the time of starting the HBO series. What happens in the final section of this documentary divided into six parts?

To better understand why it is one of the best documentaries of the last 10 years on television, it is necessary for them to watch it and draw their own conclusions because, even today, the result and their participation in the case continue to be questioned.

Durst was convicted in September 2021 and sentenced to life in prison from October 14. Two days later, he was hospitalized with COVID-19. Finally, on January 10 of this year, while serving his sentence, he died at the age of 78. He passed away in a state prison hospital in Stockton of natural causes due to a series of health problems.

The Jinx – The Curse: The Life and Deaths of Robert Durst is part of the catalog of HBO MAX.

One year after the assault on the US Congress, a documentary brings unpublished images and testimonies of attackers and victims
Rue faces “pain and inner darkness” in the second season of “Euphoria”
First official preview of “jeen-yuhs: A Kanye Trilogy”, the documentary about Kanye West’s career 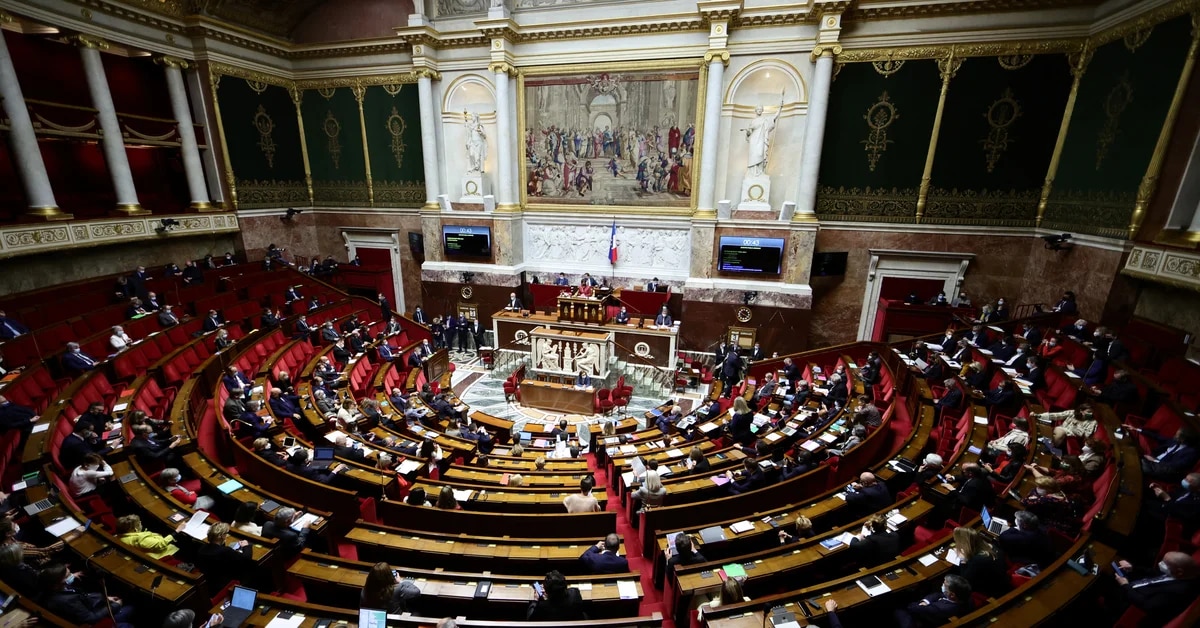 France approved the vaccination pass: those who are not immunized will not be able to access restaurants or trains 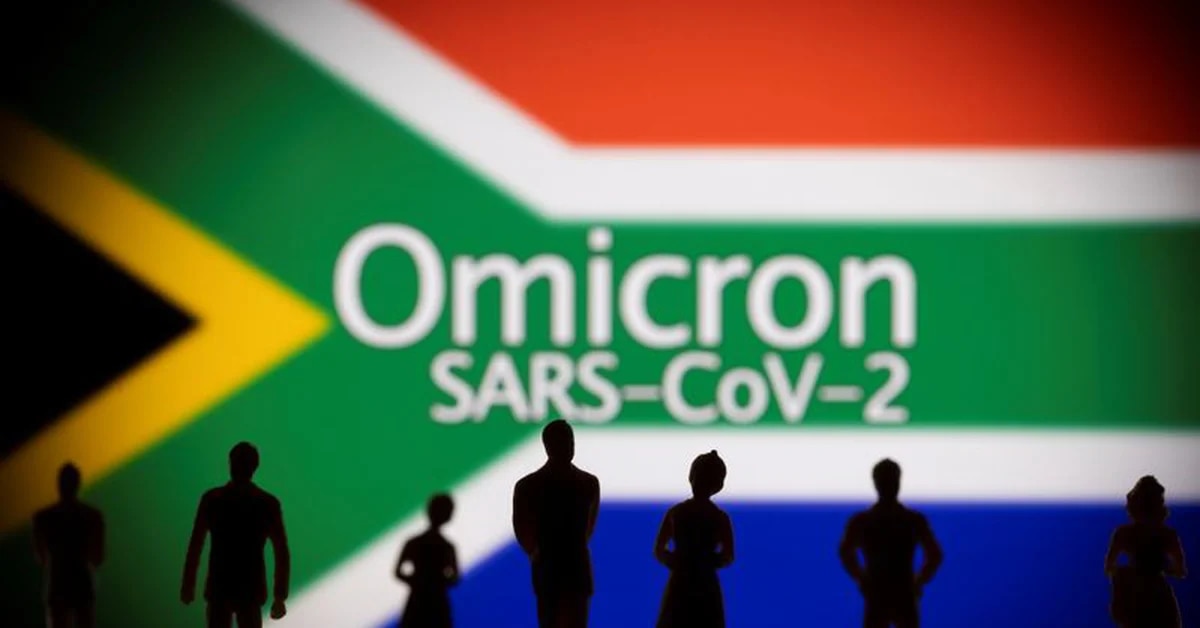 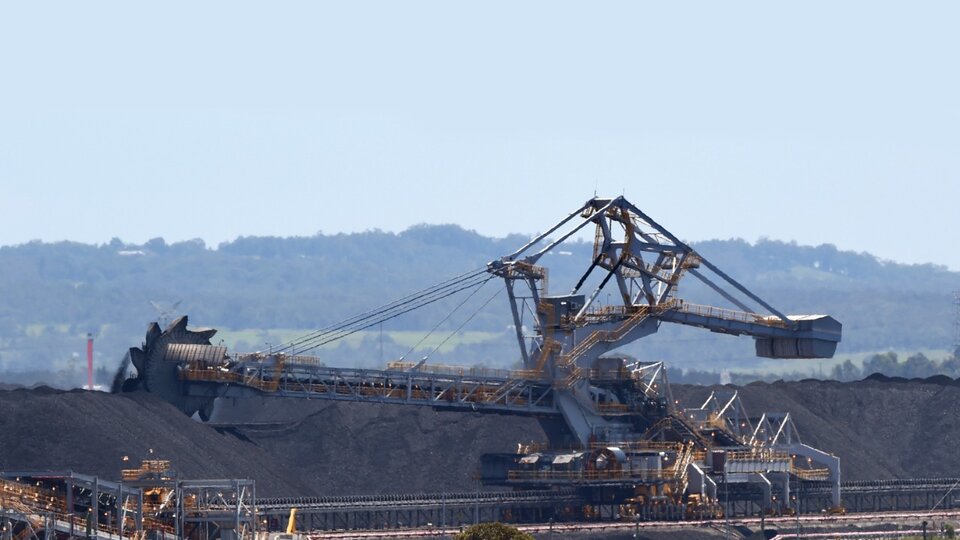 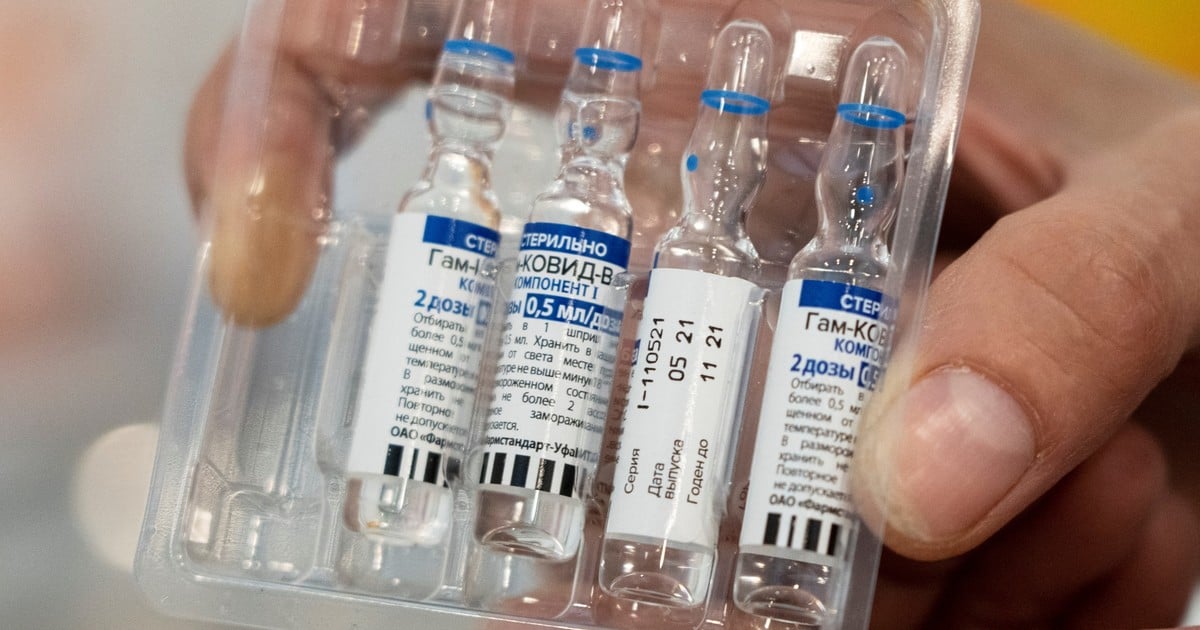