Finally the cause of death of the boyfriend of Gabby Petito, the young influencer murdered in September whose body was found in a national park in the state of Wyoming, in a case that shocked public opinion in the United States.

This Tuesday it transpired that Brian laundrie, the main suspect in Petito’s homicide, committed suicide by shooting himself in the head in a nature reserve in the north of the state of Florida, in the southeastern United States. “Chris and Roberta Laundrie have been informed that the cause of death was a gunshot wound to the head and the manner of death was suicide”, indicated Steven Bertolino, the family attorney.

The body of 23-year-old Laundrie had been found on October 20 after being missing since the end of August, shortly after the police pointed it out as “person of interest“In the middle of the investigation into the murder of the Instagrammer. However, from the initial autopsy, the cause of death could not be determined, so a more intensive examination was carried out that lasted little more than a month.

Meanwhile, the lawyer added that Laundrie’s family “She continues to mourn the loss of her son and they are hopeful that these findings will allow both families to turn a page.”, while a month ago he had anticipated that the family would not hold a wake for the young man, whose remains will be cremated.

Femicide in Berazategui: the autopsy confirmed that the young woman was raped and strangled with her pants

The case of Gabby Petito

In the midst of the scourge of femicide – from which no country is exempt – the case of Gabby Petito caused a media stir in the United States after she disappeared in the middle of a trip she had undertaken with her boyfriend to travel the west of that country for four months in a van.

In a trip that seemed like a dream, the 22-year-old influencer uploaded content to her social networks until the beginning of September when nothing else was heard from her. Since August 27, there was no reliable record of her, which unleashed a mystery about where she may have been until the moment that her disappearance was reported, on September 17.

Meanwhile, on the first day of that month, her boyfriend and traveling companion returned on his own to North Port, Florida, where his parents live and where he himself had lived with his girlfriend before the trip, which raised suspicions of the police who had already been alerted by Petito’s lack of contact.

After refusing to answer police questions, on September 13 Laundrie fled and he was singled out as the main suspect in Petito’s disappearance. Suspicions about Laundrie grew as the days passed, it was even suspected that Petito’s last communication with his family was his idea.

In addition, in a video released in September by police in Moab, a small town in Utah, suspicions around Laundrie had further heightened. In the images, Petito appeared crying in a car, after the police intervened over a dispute with the young man. In the Netherlands a kit is sold to infect coronavirus 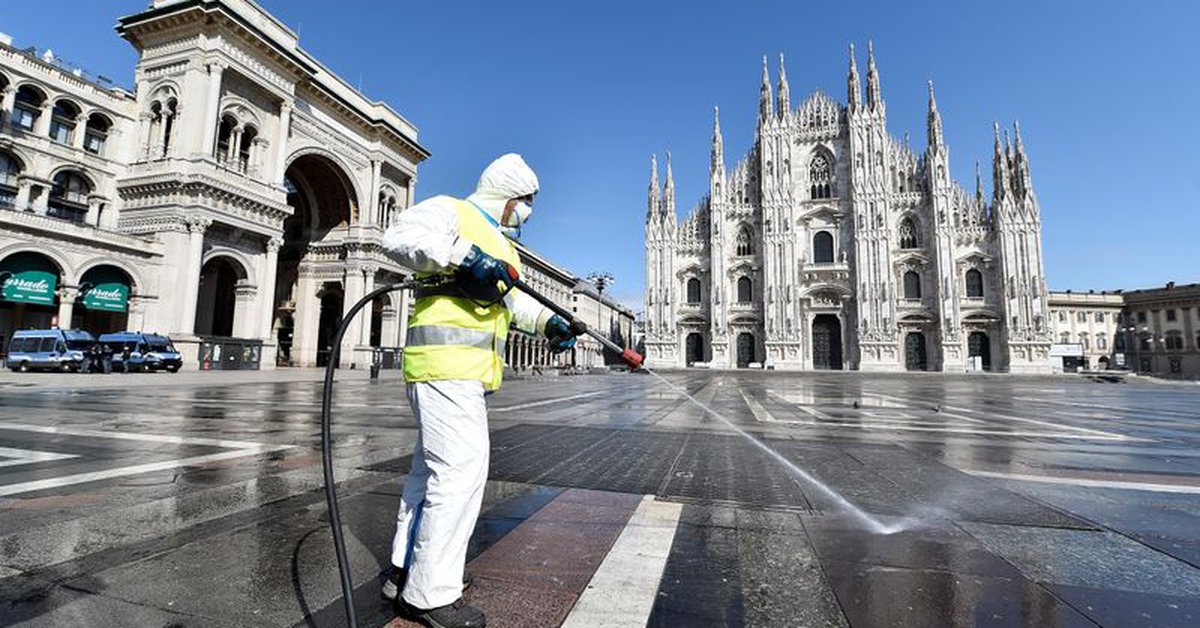 “We will never know the exact number of deaths from COVID-19,” says a European expert 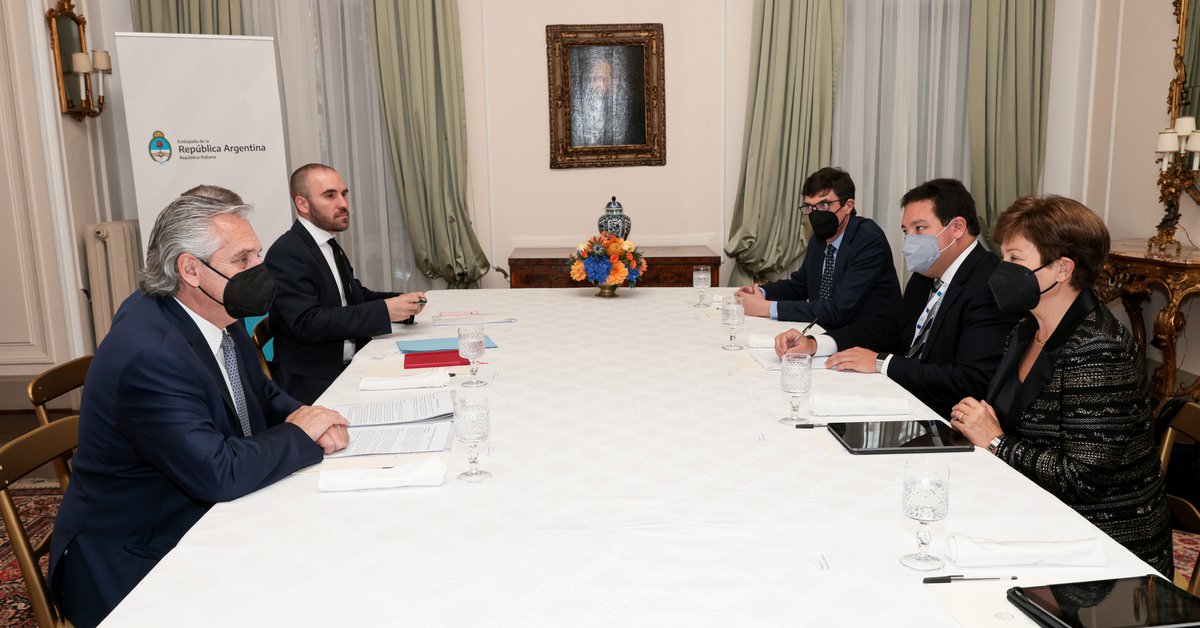