Scientists from the United States were able to determine that giant cyclones that occur at the poles of Jupiter are generated by the same forces that move water in Earth’s oceans.

To do so, they analyzed images produced by Juno, a NASA-funded satellite that orbits Jupiter and its 79 moons. His photographs of the largest planet in the solar system have served as excellent material for oceanographers on earth to describe the rich turbulence at Jupiter’s poles and the physical forces that drive large cyclones.

The study was published in Nature Physics and its main author is Lia Siegelman, a physical oceanographer and postdoctoral fellow at the Scripps Institution of Oceanography at the University of California, San Diego. She decided to continue the investigation after noticing that The cyclones at Jupiter’s pole appear to share similarities with the oceanic vortices that he studied during his time as a doctoral student.

Using a series of these images and principles used in geophysical fluid dynamics, Siegelman and his colleagues provided evidence for a long-standing hypothesis that humid convection, when warmer, less dense air rises, drives these cyclones.

“When I saw the richness of the turbulence around the Jovian cyclones with all the smaller filaments and eddies, it reminded me of the turbulence you see in the ocean around the eddies,” Siegelman said. “These are especially evident in high-resolution satellite images of plankton blooms, for example.”

Siegelman says that understanding Jupiter’s energy system, a scale much larger than Earth’s, could also help us understand the physical mechanisms at work on our own planet by highlight some energy pathways that could also exist on Earth.

“Being able to study a planet that is so far away and find physics that is applied there is fascinating”, He said. “The question arises, are these processes also valid for our own blue point?”

Juno is the first spacecraft to capture images of Jupiter’s poles; previous satellites orbited the equatorial region of the planet, providing views of the famous Red Spot of the planet.

Juno is equipped with two camera systems, one for visible light imaging and the other that captures heat signatures using the Jovian Infrared Auroral Mapper (JIRAM), an instrument on the Juno spacecraft backed by the Italian Space Agency.

From left to right: A phytoplankton bloom in the Baltic Sea and turbulent clouds in Jupiter’s atmosphere (NASA)

Siegelman and his colleagues analyzed a series of infrared images that capture Jupiter’s north polar region and, in particular, the polar vortex cluster. From the images, the researchers were able to calculate wind speed and direction by following the movement of clouds between images. The team then interpreted the infrared images in terms of the thickness of the clouds. Warm regions correspond to thin clouds, where it is possible to see deeper into Jupiter’s atmosphere. Cold regions represent a thick layer of clouds that covers Jupiter’s atmosphere.

These findings gave the researchers clues about the energy of the system. Since Jovian clouds form when warmer, less dense air rises, the researchers found that rapidly rising air within the clouds acts as an energy source fueling larger scales up to large polar and circumpolar cyclones.

Photograph of one of Jupiter’s cyclones

Juno first arrived in the Jovian system in 2016, giving scientists their first look at these large polar cyclones, which have a radius of about 1,000 kilometers.. Eight of these cyclones occur at Jupiter’s north pole and five at its south pole. These storms have been around since that first sight five years ago. Researchers are not sure how they originated or how long they have been circulating, but now they know that wet convection is what sustains them. The researchers first hypothesized this energy transfer after observing lightning strikes in Jupiter’s storms.

Juno will continue to orbit Jupiter until 2025, providing researchers and the public novel images of the planet and its extensive lunar system.

When and how to see in Mexico “the kiss of the Moon with Jupiter”
The Moon will visit Jupiter and Saturn: how to see the first astronomical conjunctions of 2022 from Mexico
NASA published new photos of Jupiter and a recording with extraordinary sounds of its Moon

Debut a new laptop with this MacBook Air offer on Amazon 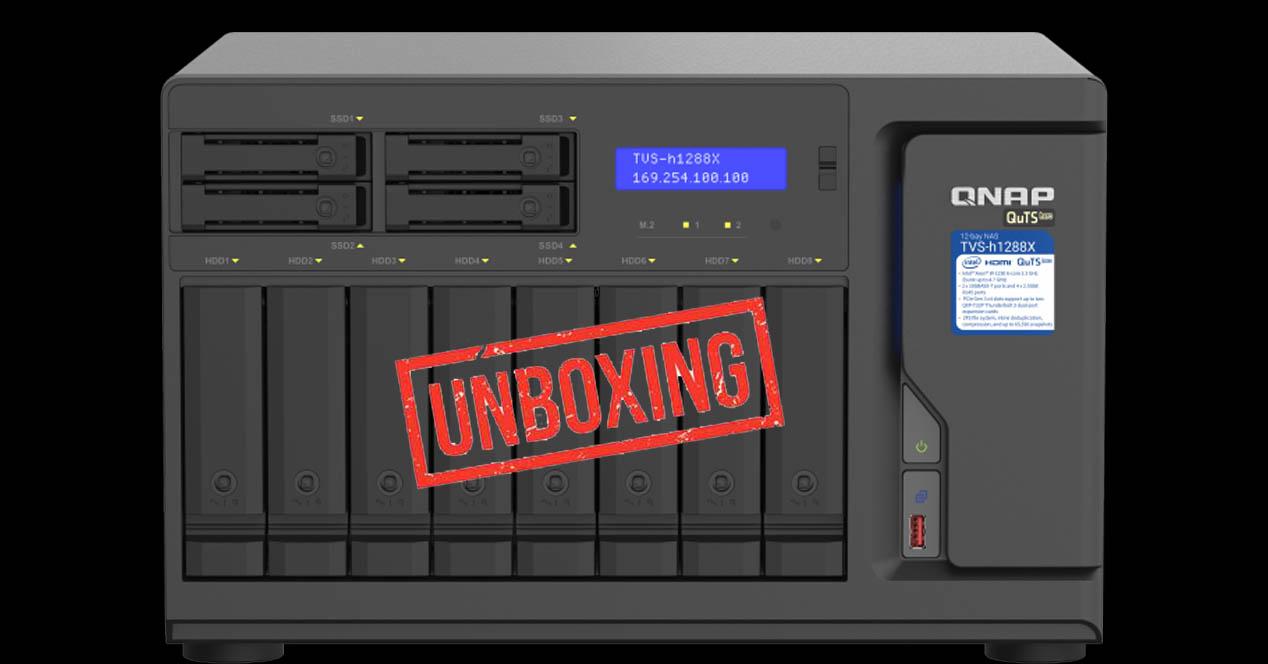 How to upgrade RAM and install disks in this NAS 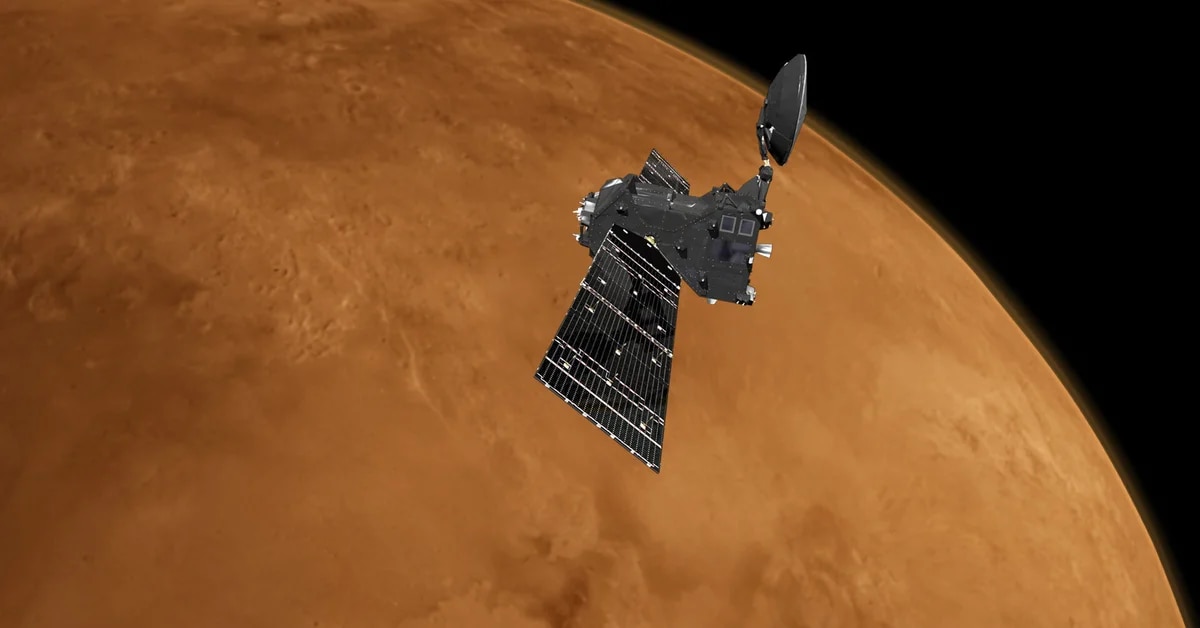