Despite the silence and some doubts in the last month, Tomás Chancalay is finally a Racing player. The club made use of the purchase option of 50% of the pass in exchange for 1,250,000 dollars and now shares the offensive midfielder’s record together with Colón de Santa Fe. Despite the fact that the leadership tried to put Gonzalo Piovi as part of payment and also lower what was agreed with Sabalero, finally he had to abide by the contract and pay an important sum for Chanca. At 22, he had a great first semester at Avellaneda and the second was really very weak. Hence the doubts. However, they bought half of the pass from him and Chancalay also has a new contract.

As stipulated, by making use of the purchase option, Tomás Chancalay also obtained a new contract. The automatic renewal was with an update and will remain in force until December 2024. Since Fernando Gago arrived at the Racing bank, Tomás Chancalay always had possibilities. In a 4-3-3 or 4-2-3-1, the coach used him on the left as a kind of midfielder/winger. Although Chanca did not have great presentations, Pintita bets that he will recover his level and be an option in that area.

Racing also had a purchase option for the entire Chancalay token at $2,500,000, but 50% will remain with Colón. Although more details have not yet come out, Chanca will renew a bond with a duration, perhaps, until December 2024. That agreement validity is the one that Enzo Copetti has, after Racing executed the option of 50% of the chip in 700,000 dollars for Atletico Rafaela. Of the players who arrived in the summer of this 2021, Racing only acquired parts of Copetti and Chancalay’s passes. Matías Tagliamonte has a contract until next June and the idea of ​​the Acadé is to get 50% of it for $300,000. 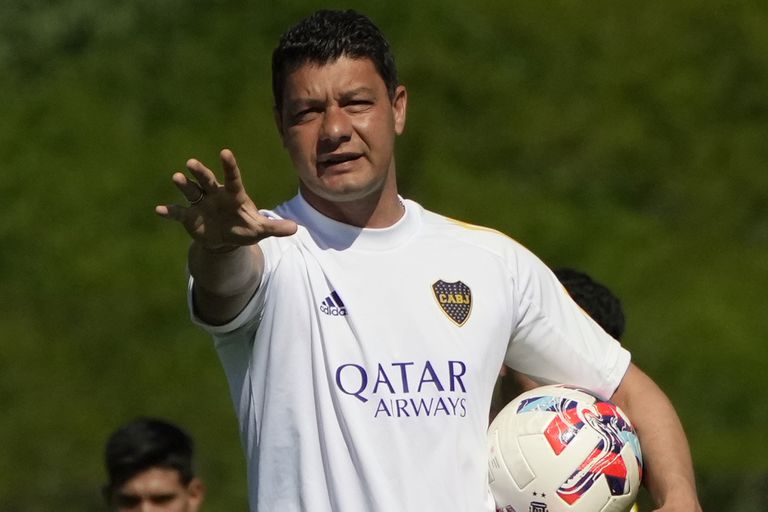 Sebastián Battaglia’s Boca 2022 and his seven challenges: between reinforcements, the definition of a style and the Copa Libertadores

VIDEO: Unusual moment in the tennis of the Cali-Valle Junior Pan American Games 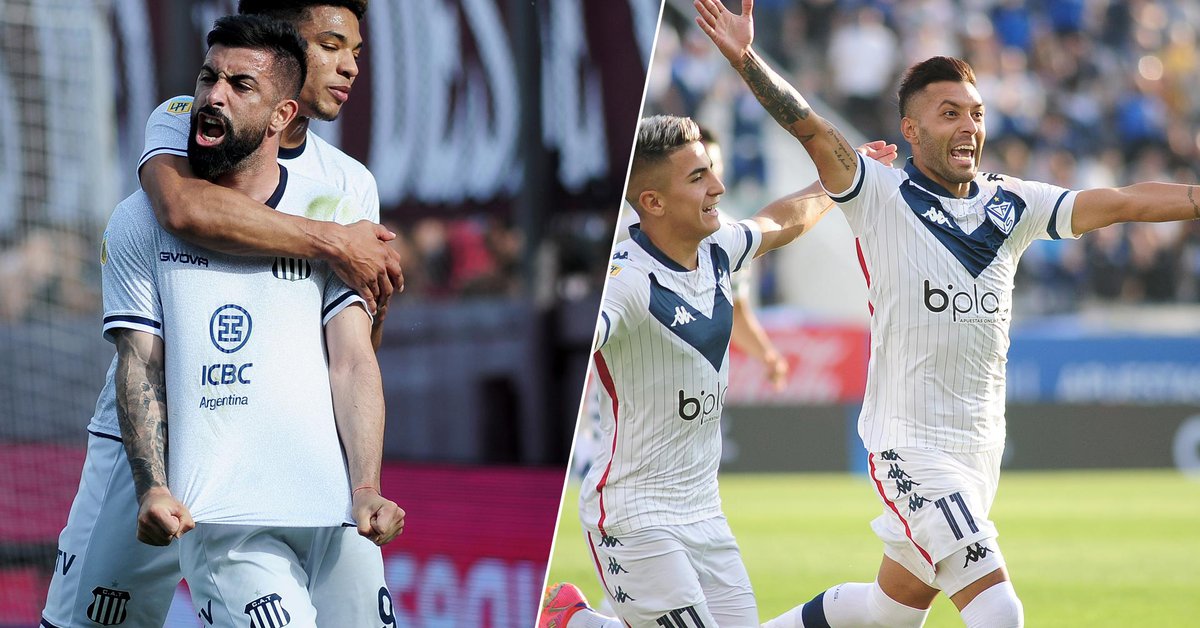 Talleres receives Vélez with the idea of ​​putting pressure on River Plate: time, TV and formations 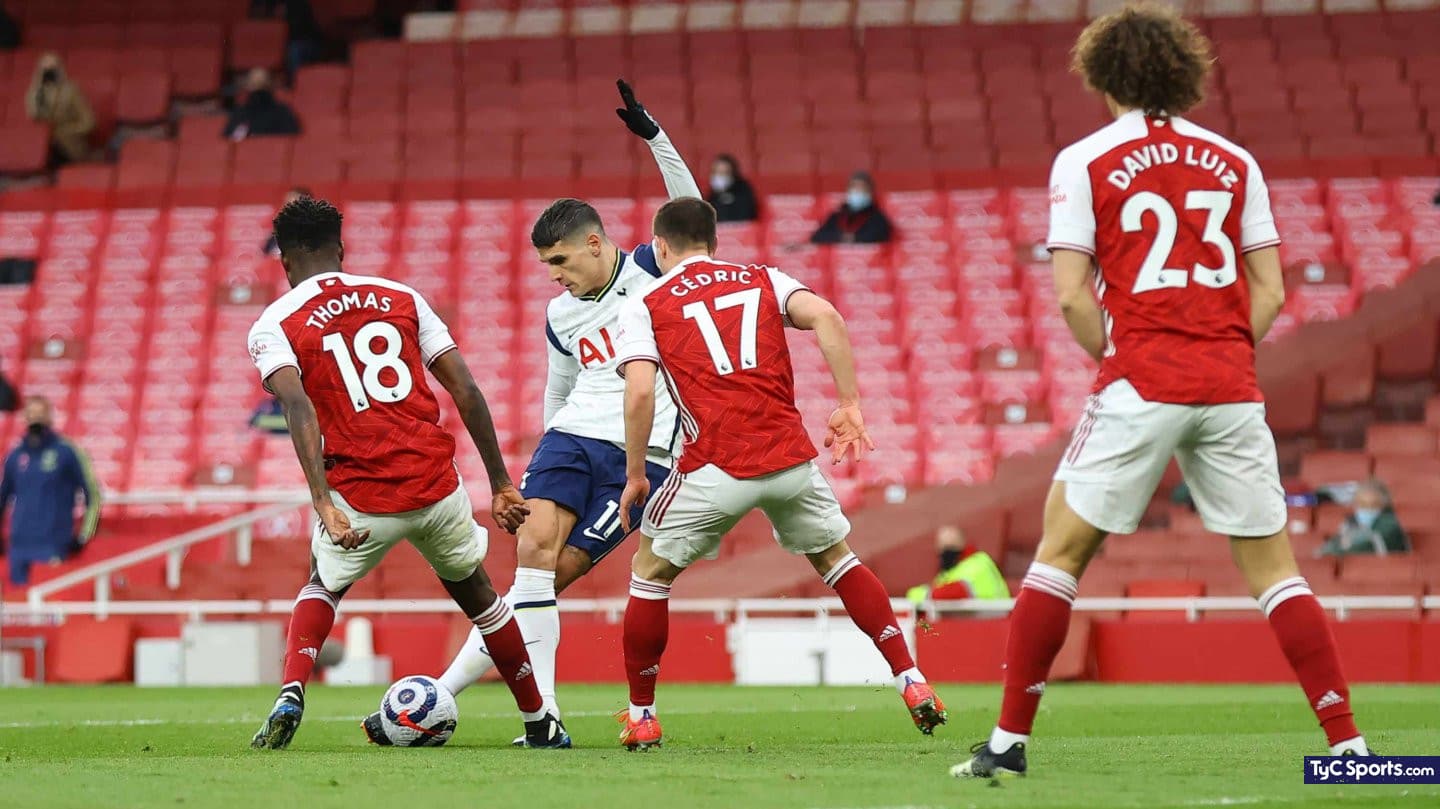