“Ghostbusters: The Legacy,” a sequel to the sci-fi comedy classic, grossed $ 44 million in the United States in its opening weekend, a better-than-expected result, the website said Sunday. Variety, for which the fact “is a sign that the family audience is willing to visit their local movie theater, provided they can find something entertaining.”

At the international box office, “Ghostbusters: The Legacy” earned $ 16 million in 31 foreign markets, bringing its worldwide total to $ 60 million.

The latest installment in the decades-old franchise looks like a win after the studio failed to revive the supernatural series years earlier. The 2016 all-female reboot of “Ghostbuster,” starring Melissa McCarthy, Kristen Wiig and Kate McKinnon, opened at $ 46 million, two million more than “The Legacy.”

However, that movie cost 144 million, compared to the budget of 75 million for “The Legacy,” which made the previous version a box office failure.

But despite rave reviews and Oscar buzz, the sports drama “King Richard: A Winning Family,” starring Will Smith, became the latest adult-oriented drama to crash at the box office, so the Warner Bros label would be thinking of not shooting more films for a non-child audience.

The film, with Smith as the father of tennis legends Venus and Serena Williams, grossed just $ 5.7 million from 3,302 screens in the United States. It may be a bit premature to call it an outright failure because the company is releasing it at the same time on HBO Max, which likely reduced ticket sales.

Oscar experts believe the film could find itself in the race for awards, another factor that could extend its life in theaters. The movie was not cheap; carries a production budget of $ 50 million, in which Smith received his full box office bonus in addition to his $ 20 million salary as compensation for sending the film to HBO Max.

“King Richard: A Winning Family” took fourth place in the box office charts, behind the vestiges of Marvel’s “Eternals” and Paramount’s “Clifford the Big Red Dog”, also to an immature audience.

Video: the movie “Yo nena, yo princesa” premiered 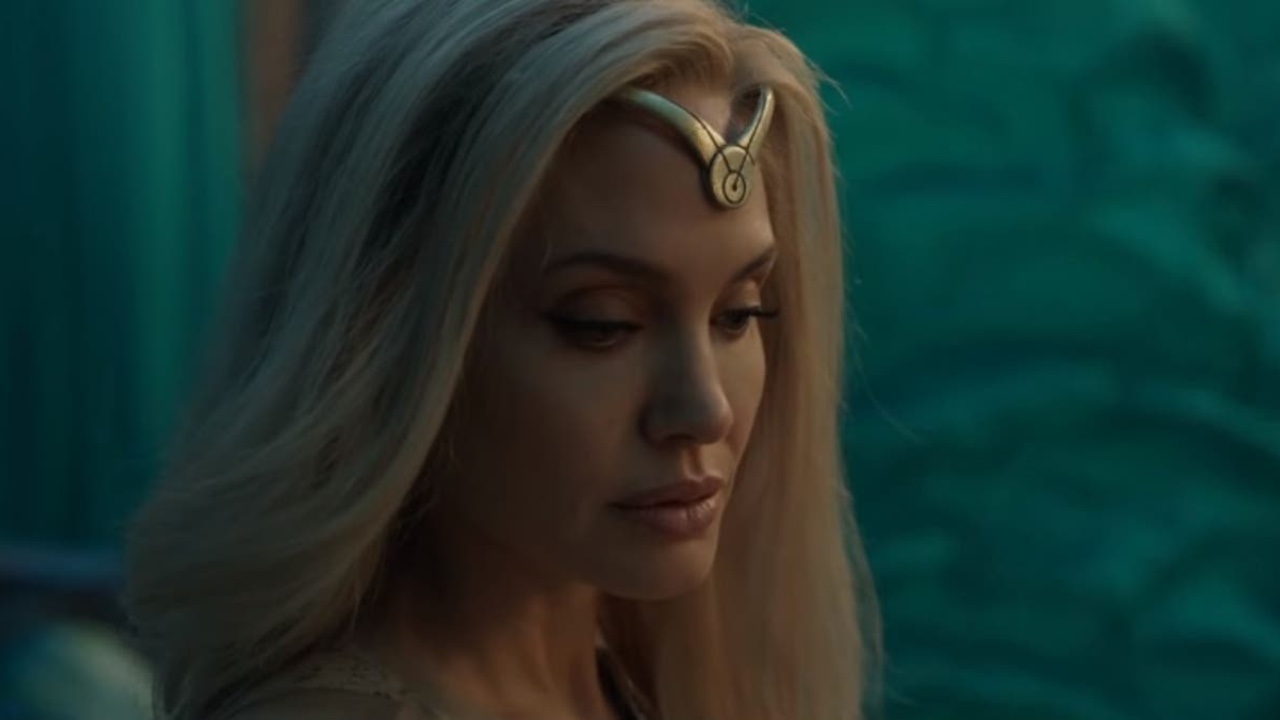 Angelina Jolie defends the homosexual relationship of ‘Eternals’ and criticizes its censorship: “It is ignorance” – Movie News Andrew Garfield wants Spiderman to be a Bisexual character