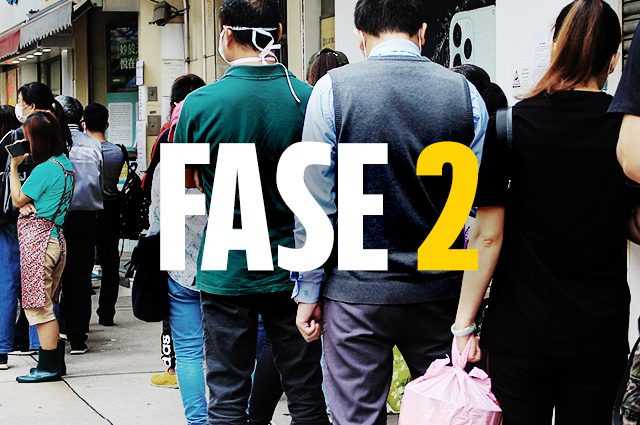 In the latest bulletin issued by the Ministry of Health recorded a total of 137 new cases of infection by the Coronavirus in Italy, with 30 new deaths in the last 2 days, all of the data about the killed were left under the 10 day-to-day drive. Here is the data for all the regions in italy:

Include a map of the outbreak in the Greenhouse in Italy, to intervene on this matter, and for the virologist, Giorgio Palù, and said that, of course, the application is to be Immune and the test may not have had the desired effect on the containment of the infection. Once approved by the Council of Ministers for the decree Simplifications, with the purpose of increase of the 130 works in a more strategic and speed up bureaucratic processes, and the production is in Italy. According to the Oecd, the impact of the Reservoirs in Italy, from the economic point of view, is one of the most powerful in the world. After a large number of cases that are positive for the Coronavirus found among the passengers of the flight and arrived Monday morning in Rome, the Minister of Health, Roberto Speranza has ordered the suspension of all flights arriving in the country.

It continues to go up, the data on outbreaks in India, which has surpassed Russia to become the third most affected Country in the world, after the United States and Brazil. The president of Brazil’s jair bolsonaro, has the Coronavirus: the test of the tampon, after it has experienced the onset of symptoms. In the united states have been recorded in other 55thousand to outbreaks within 24 hours, the positive and the mayor of the city of Atlanta, georgia. Some of the areas in the city of Melbourne, victoria, Australia, on the block, after the rise of the outbreak of bird flu in the State of Victoria. After a month in Beijing, has not recorded a new case. Beijing has not registered any new cases once a month. It has exceeded 200 thousand people are infected in south Africa. Made in Europe, 200 thousand deaths from Coronavirus.

Toño Mauri Is Discharged After Living Hell With COVID-19