The annual list of The New York Times about the 52 suggested destinations for tourism. This time it was carried out with a variant: the gaze was not only placed on the beauty of the places or the most innovative, but on places where visitors could be part of the solution to problems such as over-tourism or climate change. To the delight of Argentines, in sixth place are the Esteros del Iberá. A luxury for the country and especially for the province of Corrientes.

“With the pandemic reaching its third calendar year, global travel is more possible, but it remains difficult and is fraught with uncertainty,” says the article, published in the newspaper’s Travel section.

But in addition, it is not only about warning about the pandemic, it is also important, on a trip around the world, to talk about climate change and the damage in some landscapes (fires, storms, water levels, etc.). The travel industry is known to be responsible for between 8% and 11% of total greenhouse gas emissions.

Among the descriptions made by the New York Times to justify the choice of this natural site, characterized by its grasslands and wetlands, is present the work of the Rewilding Argentina foundation, which intervened and began to buy and donate land.

“Today, Iberá Park is one of the largest in Argentina … with protected grasslands, lagoons, islands and wetlands, and a sanctuary for large populations of animals. The foundation has saved dozens of species from extinction here, in particular jaguars, giant anteaters and giant river otters, and has become a refuge for deer from the swamps, the maned guazú, rheas, grassland birds and the collared yetapá or collared yetapá “, writes Danielle Pergamento in her article , in relation to the choice of place.

It is worth remembering that in 2018 the Iberá National Park was created, which is made up of four portals with independent income and is part of the Iberá Natural Reserve of the province of Corrientes, created in 1983 and with a total area of ​​1,300,000 hectares.

From the Iberá website, they point out that “years ago Iberá was that unproductive area that divided the province and that it was not known very well what to do with it. Today, it is the heart that unites the people of Corrientes and in this context the Great Park Iberá is located as an intelligent territory that contributes to the sustainable progress and economic growth of Corrientes, with the potential to generate more than 20 thousand jobs “.

To get to know the region, you have to choose one of the many entry portals -each one with a different degree of development of infrastructure and tourist services- and a way of getting to know the place. There are navigations, horseback riding, hiking and more.

Among the other tourist destinations on the list, there are places in Italy, like a small town near Venice called Chioggia; the Chimanimani park in Mozambique, the town of El Hierro in Spain; Little Camute River in Chicago; the Cerro Castillo park in Chile; and Daintree Rainforest in Australia, among others. 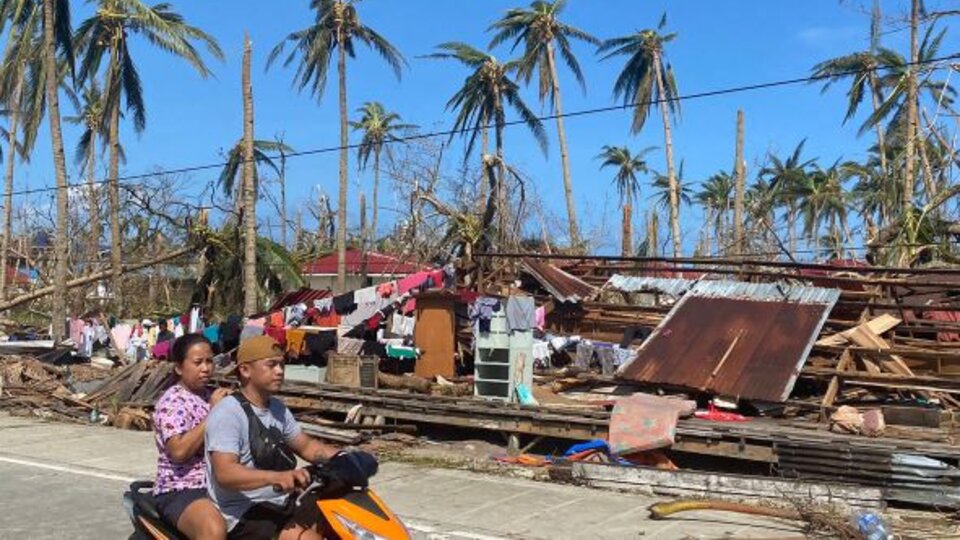 Philippines: more than 100 dead in devastating Typhoon Rai | There are thousands of evacuees 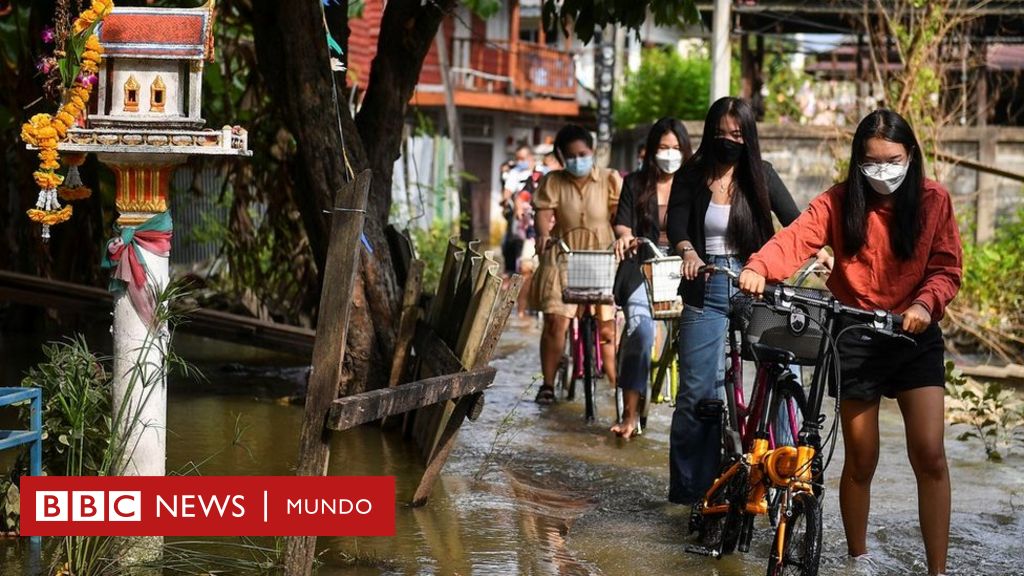 COP26: 5 key points of the final agreement of the summit on climate change 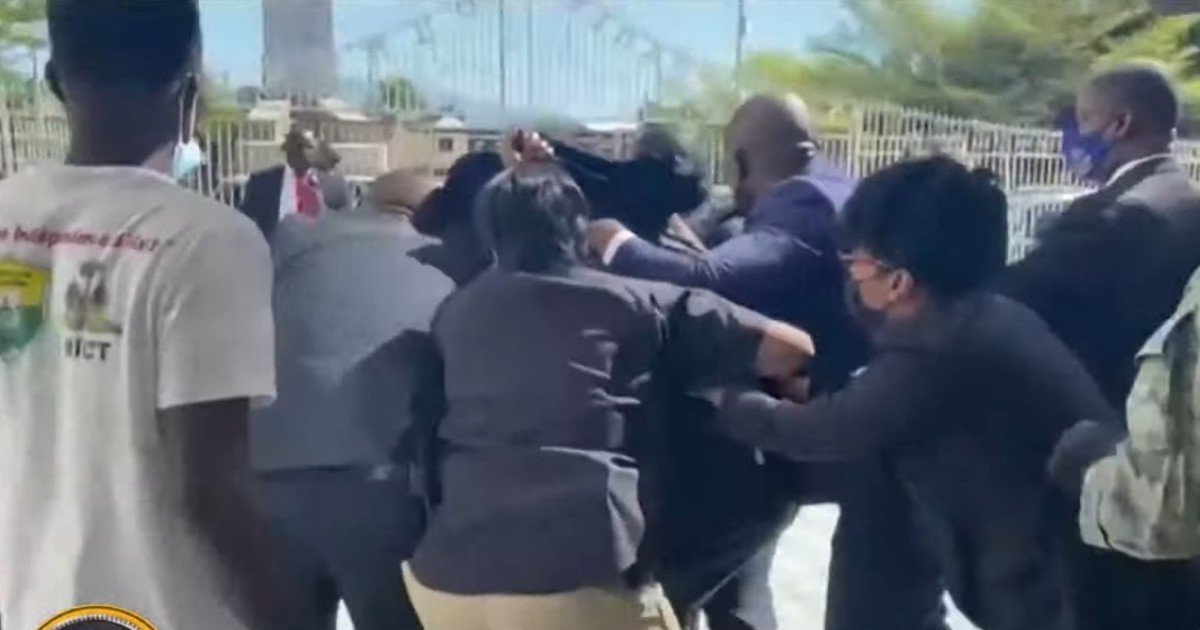 thus they tried to assassinate the prime minister of Haiti 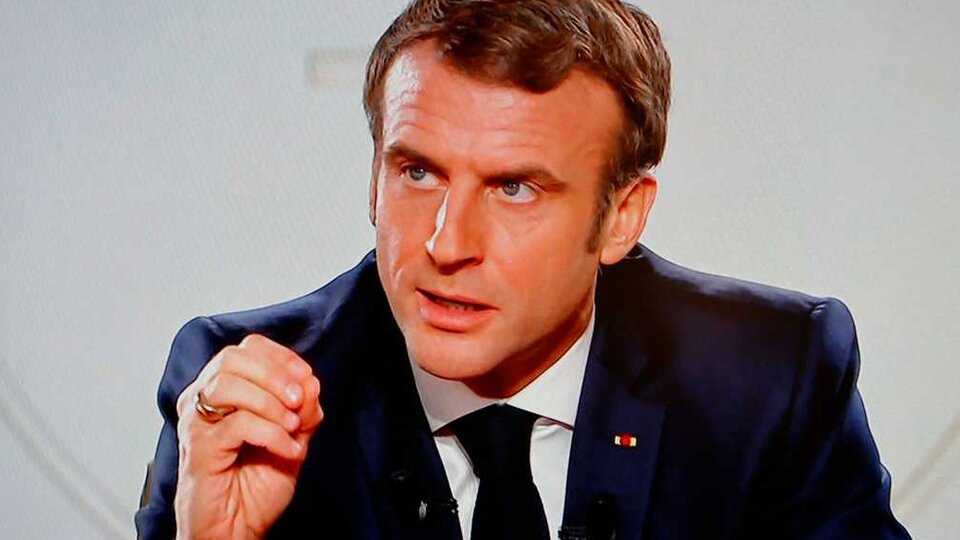