Carlos Saavedra Lamas served as chancellor during the entire government of Agustín P. Justo, and was noted for his negotiations to achieve peace in the Chaco war.

A few days ago Carlos Saavedra Lamas, Minister of Foreign Affairs, had returned from Europe, where he had gone to present his Anti-War Pact of Non-Aggression and Conciliation. This legal piece condemned the use of force in the solution of territorial disputes between countries and also did not recognize occupied territories through armed interventions. It was key at a time when Bolivia and Paraguay had faced each other in the Chaco War (1932-1935), in which the Foreign Minister made enormous efforts to mediate for peace, despite the fact that the Argentine government was attending under the table. the Paraguayan in that warfare.

He was already in Buenos Aires when on November 25, 1936 it became known that he had been awarded the Nobel Peace Prize.

He had acceded to the government of Agustín P. Justo thanks to the recommendation of the ambassador Thomas Le Breton, personal friend of the president. Born on November 1, 1878, he was a great-grandson of Cornelio Saavedra and grandson of Mariano saavedra, governor of the province of Buenos Aires. Was married to Rosa Saenz Peña, daughter of the former president Roque Sáenz Peña.

Agustín P. Justo, was president between 1932 and 1938. It was difficult for him to digest that his chancellor was the Nobel Peace Prize winner and not him.

Before being a minister, he was a teacher at the universities of Buenos Aires and La Plata, national deputy and head of Justice and Public Instruction during the mandate of Victorino de la Plaza.

He was the first Latin American to win the Nobel Peace Prize and everything must have been joy and celebration. Except for President Justo himself, who exploded with indignation when he heard the news. He considered that he was worthy of such an award and not his minister; in the same way his presidential environment felt. From then on, the relationship between them changed.

Above, the news was known when the proposal of the North American president had been accepted Franklin Roosvelt to hold an inter-American conference to maintain peace in the region, and it was decided to hold it in Buenos Aires. Roosvelt He arrived in the country on November 30, shortly before being reelected. Came to Congress in a convertible car with Saavedra Lamas sitting next to him. In the speech he gave before a packed Congress, he did not skimp on praise for the Argentine foreign minister. Next to him was the president Just, who also had to endure that, in the middle of the US president’s speech, his son Liborio, confused among the guests, shouted “Down with imperialism!”

The Anti-War Treaty became an exceptional piece of legislation, which was signed by 21 countries.

With Saavedra Lamas, Argentine diplomacy reached prominence in the region, and was a counterweight to North American diplomacy. Beyond the Anti-War Pact and the Nobel, the country rejoined the League of Nations and the presidency of the assembly of that body, which he held during 1936.

They were the fruit of long years dedicated to foreign policy. His works “The Argentine conception of arbitration and intervention” and “Argentine codification and doctrine of international law” have the contents of the Argentine foreign policy developed during his administration. Recognized in Europe, in 1928 he had been conferred the presidency of the XI International Labor Conference, of the League of Nations.

The Pact that would carry his surname was signed by 21 nations. In order not to hurt more susceptibilities, the foreign minister received the award in a private ceremony held at his home in Quintana and Callao.

He was the first Latin American to win the Nobel Prize. Thanks to the diplomacy deployed, he placed the country among the leaders of the region.

Saavedra Lamas had a son, Carlos Roque. He lived like a hermit in a ranch in El Diamante, in the Sobremonte department, between the provinces of Córdoba and Santiago del Estero. He was a stout person, with abundant white hair – “the old white man” the locals called him – thick mustache, who wore country clothes and boots.

He had a weakness: weapons. Weekly he received shipments of ammunition and gunpowder, and used his vast collection in a polygon he had built on his land. Those who visited him were amazed at the mountains of ammunition that were sent to him by train from Buenos Aires and which were transported to his field by cart.

A medal like this is the one that Saavedra Lamas received, and it is currently unknown who owns it (Photography Fabián García)

One day in 1973 he had an interdict with a pawn, surnamed Oronú. A dog from Saavedra Lamas frightened the horse that was pulling the sulky where this laborer carried merchandise, and warned that the next time he would kill the dog.

On July 1 of that year, Saavedra Lamas, easily irritable, went to confront the pawn. He had taken the threat seriously. He shot him and his two sons, who were next to him. The laborer died on the spot, one of his sons died in the hospital and the other was saved.

They locked him in a cell at the local police station. He proposed to the dead man’s son to change the statement for self-defense. He offered him everything he had: a ranch, a thousand horses, cows, a house in Córdoba and even financed his studies. But the mother refused. And he was arrested. Over the years he was released and died in 2011 without issue. He had never been married, they say he hated women, that he didn’t even look them in the eye.

It is also said that at some point in his life he sold his father’s Nobel Prize medal at a pawnshop, and it would have been acquired by a collector in the United States. On March 27, 2014, at an auction, it was taken by an Asian collector for $ 116,000. Mysterious fate of a medal that even irritated a president. 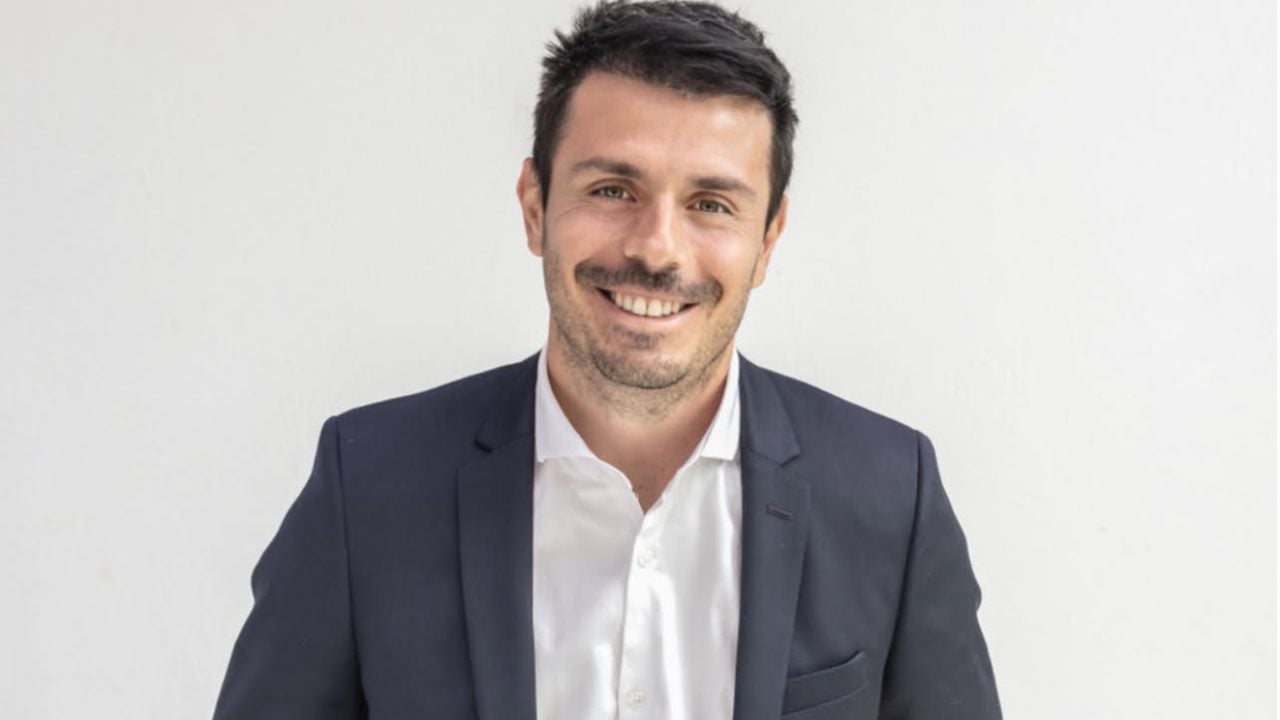 Alfredo Romano: “The peso has already died, with dollarization everyone would have access to a stable currency” 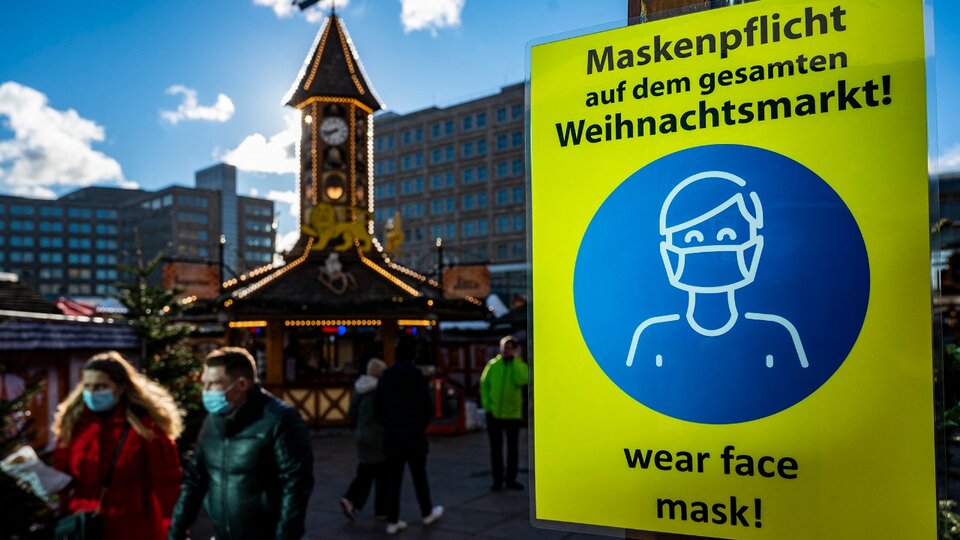 Germany: are right-wing people less likely to get vaccinated against covid? | A study evaluates the causes of vaccination rejection in that country Five places to eat the best sandwiches in Buenos Aires 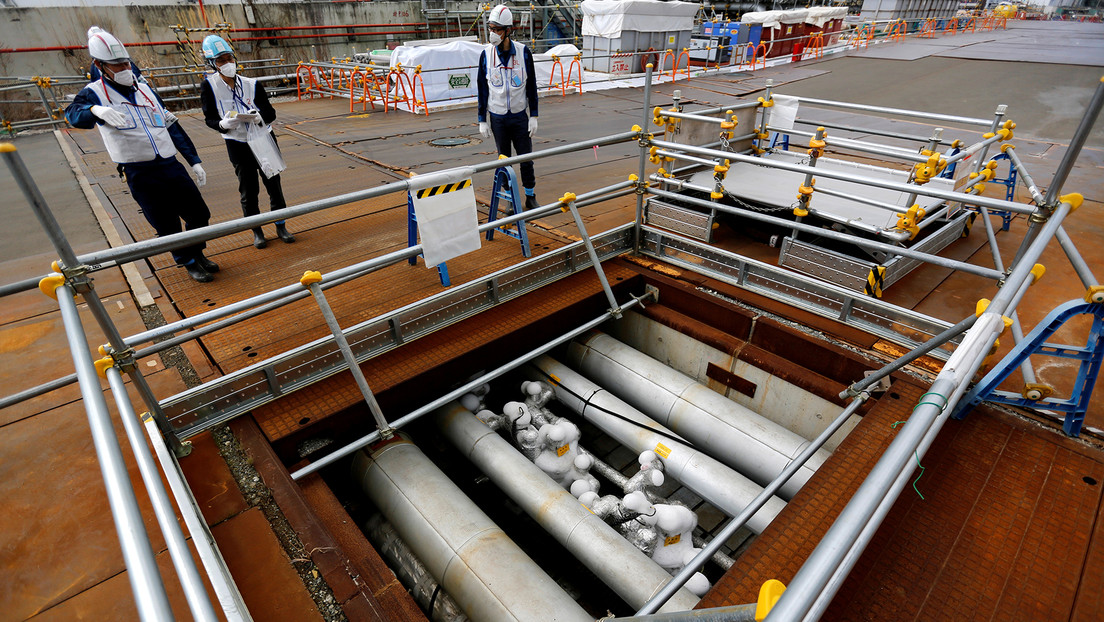