Long minutes in apnea tens of meters underwater, walking calmly on the seabed of Southeast Asia as if on land, and hunting fish with harpoons. “That’s my daily routine since I was ten years old. I learned it from my parents and my ancestors to collaborate in family nutrition”, he said. Madsin Ilu, 23 years old, in an interview with LA NACION.

There are several videos and reports on the networks about this traditional skill of the Bajau tribe in the Philippines, who can spend up to 13 minutes in apnea. But the American geneticist Melissa Ilardo, from the Center for Geogenetics at the University of Copenhagen, led a study that had a surprising finding: “It is not just a question of training, but of a genetic mutation that the Bajau had over a few thousand years and by which they were physiologically adapted for diving and hypoxia”, affirmed the specialist in an interview with LA NACION.

There are other social groups, such as the inhabitants of the South American Andes, for example, that survive with lower levels of oxygen thanks to a greater number of red blood cells in the blood. But that is a condition that anyone who acclimatizes to the altitude can acquire in a matter of days. However, Dr. Ilardo discovered that the Bajau have a different physical condition from their birth than the rest of the humans. Your spleen is considerably larger, specifically until 50% larger than, for example, that of neighboring land-dwelling tribes.

And precisely the spleen acts as a storehouse of red blood cells that carry oxygen. When mammals hold their breath, the spleen contracts, expelling those cells and increasing oxygen levels by up to 10%.

Thus the Bajau, a tribe nicknamed “the nomads of the sea”, thrown into aquatic life thousands of years ago after being persecuted by other tribes on land, developed this genetic mutation over generations as a form of adaptation to a natural environment unfeasible for human life -such as the underwater world-, and now they coexist in integration with that environment.

Dr. Ilardo’s finding could also have medical applications for the treatment of some diseases. For now, for the Bajau, diving is their only livelihood.

“Diving has been my daily work all my life to eat, as is the work of the land for a peasant. So even at my age I spend about nine hours at sea. If I don’t dive, there is no food.”, counted Panyung Adjulani, 65 years old to LA NACION in another of the interviews carried out thanks to Alfonso Jamhali and Charis Selene Tubiano, who acted as interpreters from the Philippine province of Tawi-Tawi, in the south of the country.

Ilardo had a hypothesis for his study published in the scientific journal Cell almost four years ago. knew that seals have a large spleen and that, when they submerge, that organ contracts and expels the red blood cells that it has stored to provide the animal with an additional reserve of oxygen. This contraction of the spleen is part of the mammalian diving reflex. Perhaps, Ilardo thought, the Bajau also had large spleens, like seals.

With this hypothesis, the geneticist traveled to the Philippines and studied 59 volunteer divers and compared the results with those of a neighboring tribe from the Celebes Islands of Indonesia, settled on the mainland. The investigation showed that the average size of the spleen of the Bajau was 170 cm3 (and in some cases it reached 280 cm3), while in the inhabitants of the mainland the average was 110 cm3.

Furthermore, an analysis of the genomes of both groups showed that there are some genes that evolved rapidly among the Bajau, possibly to facilitate prolonged submersion. Among others, he mentioned the gene PDE10A, which regulates the release of thyroid hormones related to spleen size, and the gene FAM178B that influences the level of carbon dioxide in the blood. This gene allows the Bajau to stay active with low oxygen levels, and makes it easier for them to dive.

What “sea nomads”, the Bajau do not usually have a fixed place of residence. Historically their homes were wooden sailing boats, called “lepas”, in which the whole family lived and with which they moved through the seas of the Malay archipelago, from the Philippines to Indonesia or Malaysia in search of the best fishing areas. But climate change is changing their customs.

“About twenty years ago my parents decided to live on the coast. With the weather changes, the storms are getting stronger and then it can be very dangerous to be in the middle of the sea inside a lepaMadsin said.

Halfway between life in the sea and on dry land, many of the Bajau dwellings are thus built on stilts buried in the seabed just off the coast. But the sea continues to govern their lives in such a way that, for example, it is more common for them to know the time by the tides than by looking at a watch.

At 65, Panyung’s diving routine starts early, around six in the morning, when he packs up his boat, harpoon, handmade wooden frog legs, goggles and food for the whole day. “My dad always talked to me about the risks of the sea and about preparing well for each outing. I’m not one to pray, but I never go out if there’s any bad omen or any sign of storms”.

“Because of my age, I try not to go diving alone. Some son always waits for me in the boat or dives with me”, he pointed.

Already in the sea, Panyung relaxes, takes his last breath and drops to the bottom, several tens of meters. When he touches the seabed with his feet, he begins to walk gently waving his hands to the sides to move forward. With a sharp gaze, after several decades of performing the same task, he searches among the rocks and algae fish for family food, valuable sea urchins and snails, which you can then sell at the village market in Sanga-Sanga. The minutes pass and Payung continues walking on the ocean floor, relaxed, looking for his prey. The walk concludes when he shoots the arrow of the harpoon towards a fish and rises to the surface to place it in the boat. After a few minutes of relaxation, submerge again. This is what his workday has been like every day since he was little.

“I’m not one to pray before diving in,” Panyung repeated. But then he added: “But I can’t stop thanking the Almighty whenever the harvest is bountiful.”

For Dr. Ilardo, this ability to dive naturally developed by the Bajau also has implications for medicine. “In addition to teaching us about the functioning of human physiology, it can help us find the way to treat some diseases. If the Bajau biologically found a way to better handle the challenges of living with low oxygen levels, this could inspire, for example, a treatment for people suffering from chronic hypoxemia such as COPD (chronic obstructive pulmonary disease). For this reason, there are already researchers who are working to translate the knowledge provided by these special populations into clinical treatments”. 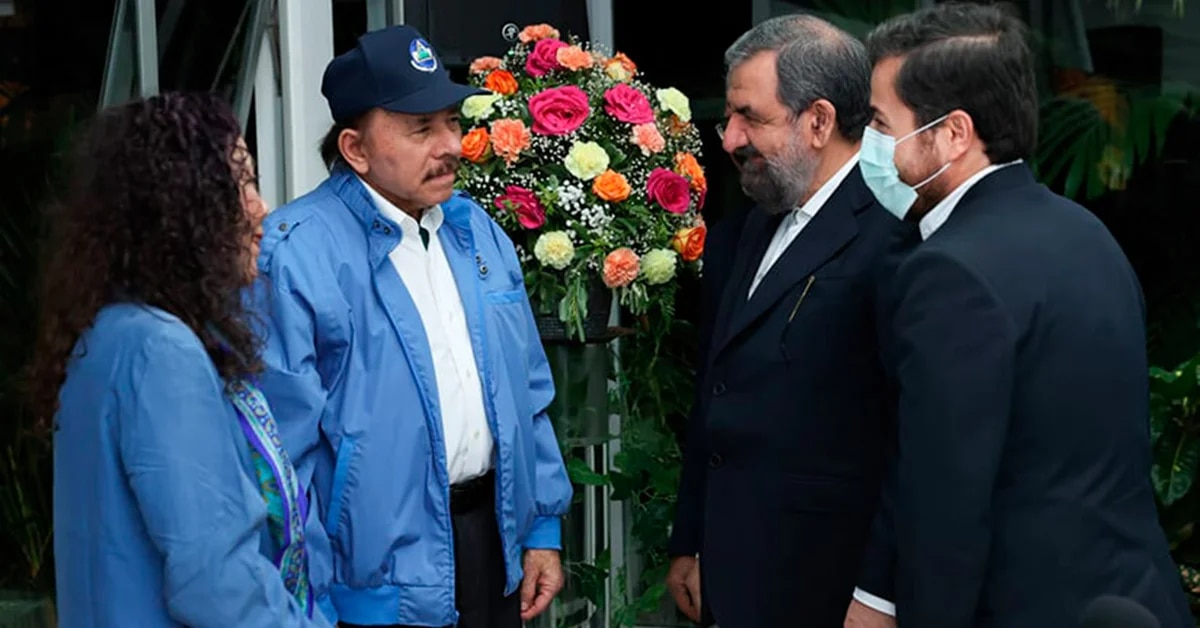 Debate at the OAS: the Ortega dictatorship defended the presence in Nicaragua of a person accused of the AMIA attack 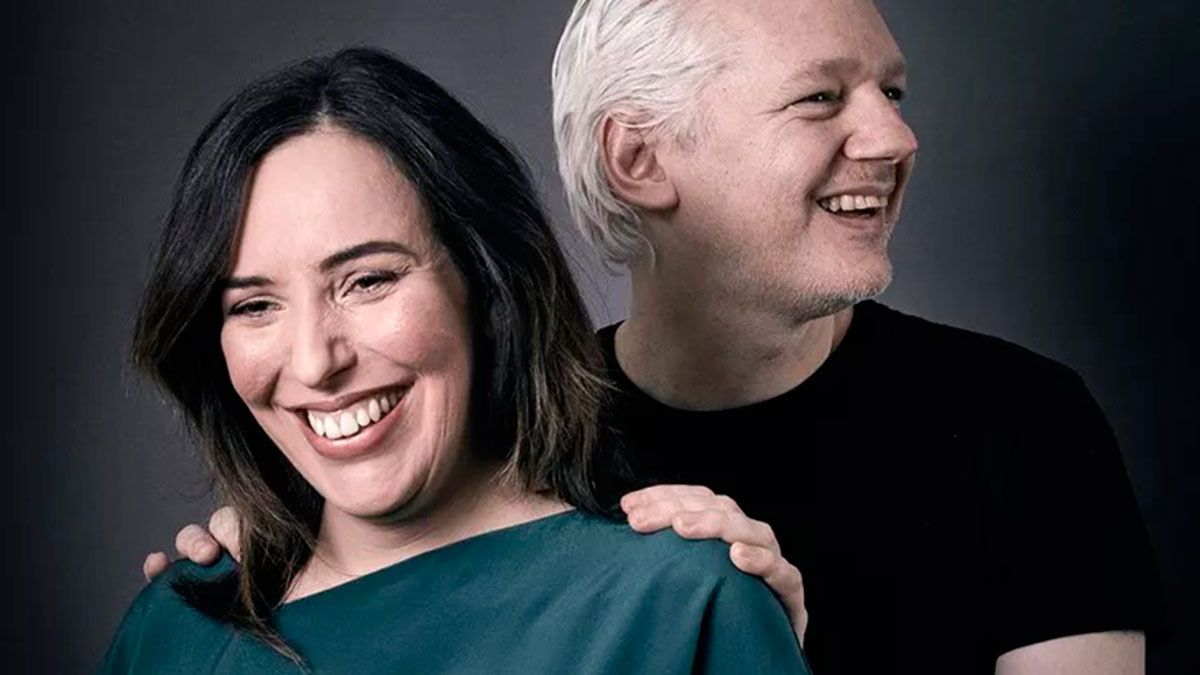 Julian Assange could get married in prison 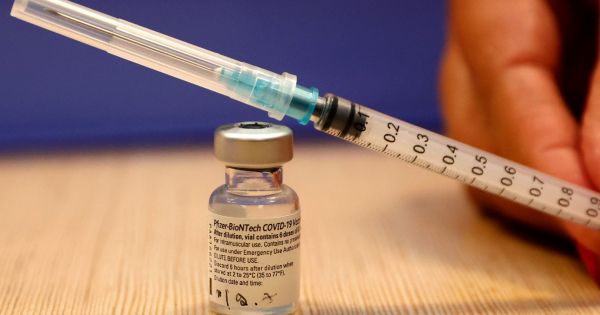 Micron variant: a pioneer country in mass vaccinations faces a record of cases despite advancing with the fourth dose 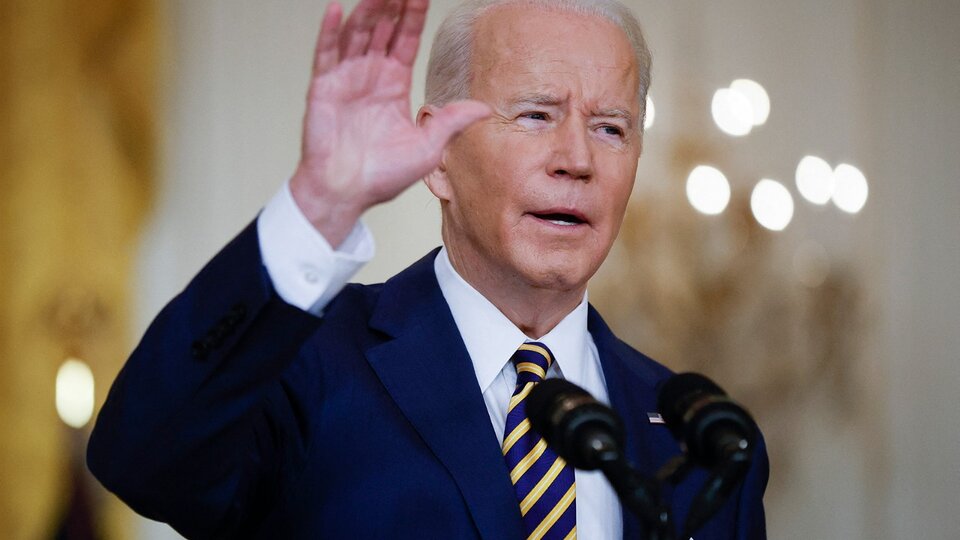 Biden referred to Argentina’s debt with the IMF