A scene from “The Squid Game” Netflix – Europa Press

The North Korean regime is determined to take tough measures against people who view or distribute the series of Netflix “The Squid Game”.

The middle Radio Free Asia cited unidentified sources within the Asian country that assure that a man who smuggled and marketed the series was sentenced to death, while a high school student who bought a USB with the show saved on it was sentenced to life in prison.

In addition, others Six students who watched the South Korean series were sentenced to five years of forced labor, according to Radio Free Asia. Teachers and members of the school staff were also fired, possibly to be banished to work in remote mines, the Asian media said.

The South Korean television series tells the story of 456 people in debt competing to win 45.6 billion won, or $ 38.3 million, in brutal survival games.

File photo provided by Netflix of a scene from the third episode of the first season of the South Korean series “Squid Game” (The Squid Game). EFE / Netflix

A past Radio Free Asia article noted that North Koreans found the series ‘characters’ financial struggles “relatable” to the situation in the country.

“It all started last week when a high school student secretly bought a USB stick containing ‘The Squid Game’ and saw it with one of his best friends in class. The friend told other students, who were interested, and shared the material with each other”A law enforcement source from North’s North Hamgyong province told Radio Free Asia.

It’s about the the first time the North Korean regime has punished minors under a law that criminalizes the distribution or possession of programs from capitalist countries like South Korea and the United States, according to Radio Free Asia.

A source told the media that one of the students was granted freedom because his parents paid $ 3,000.

Last month, a state-run North Korean propaganda website said the series exposes how South Korea is a place where “corruption and immoral scoundrels are common”. One of the characters in the show is a North Korean who escapes from the Kim Jong-un regime

Despite the threats, Copies of the series continue to smuggle into North Korea. 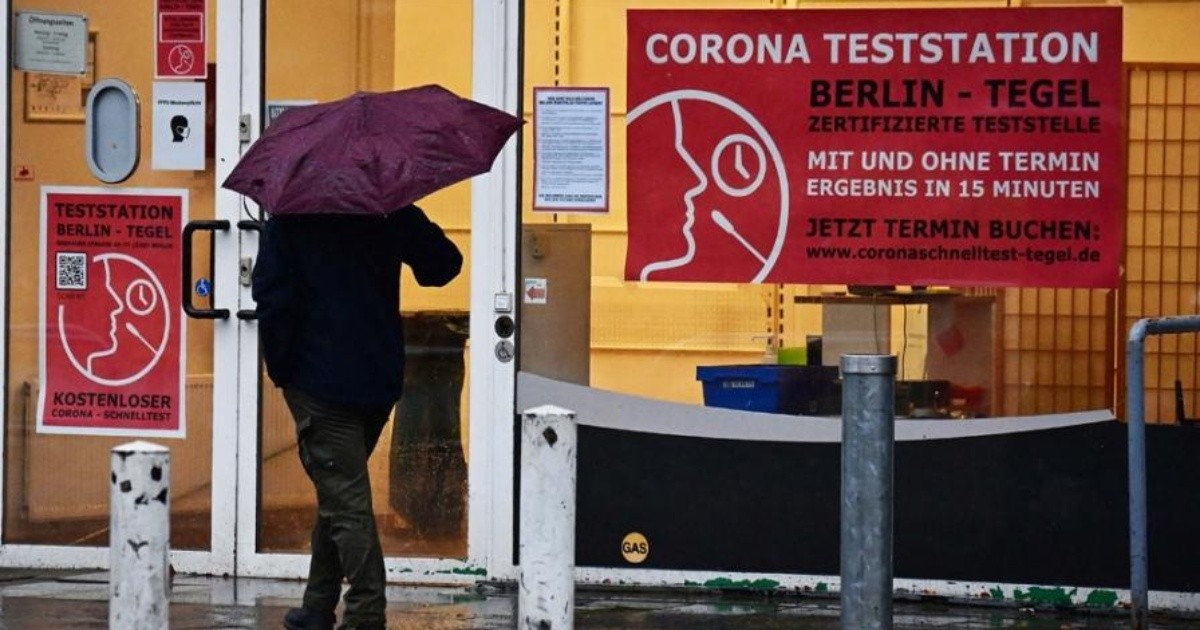 Coronavirus: Germany considers returning to teleworking in the face of the new wave of infections 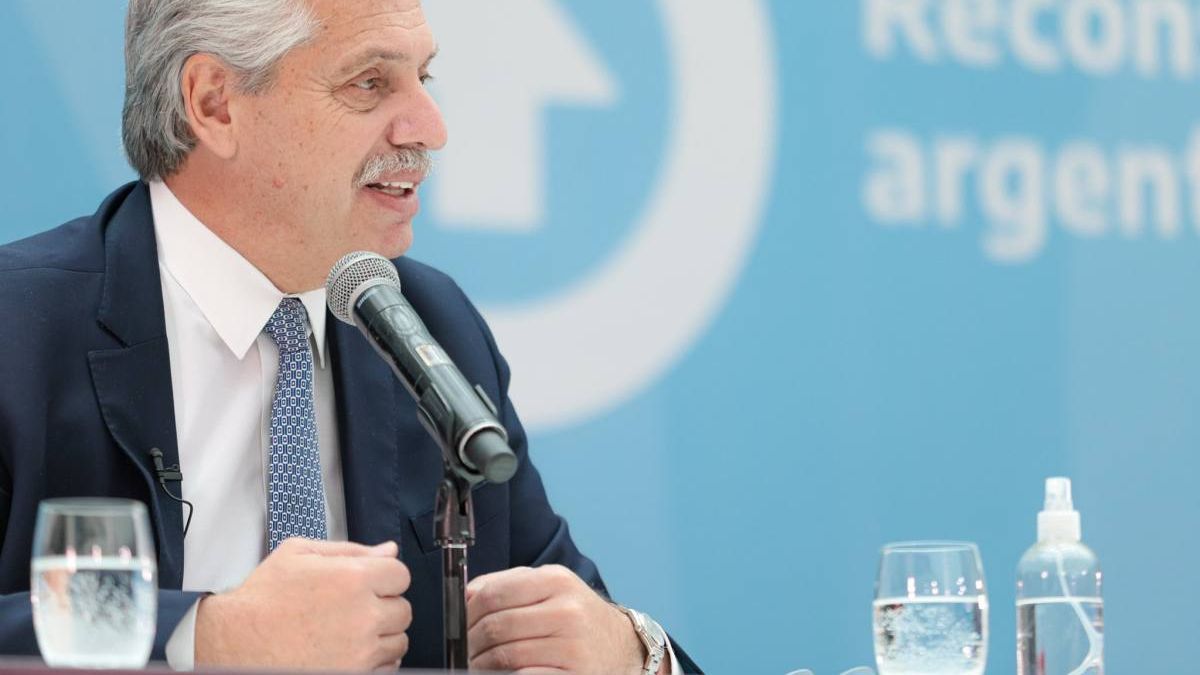 It is urgent to provide liquidity to the multilateral financial system 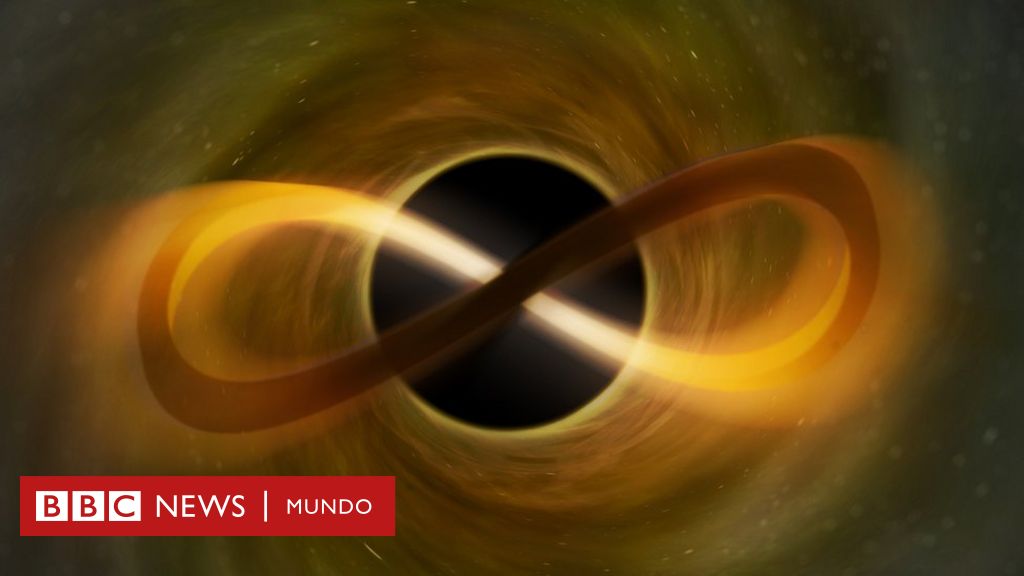 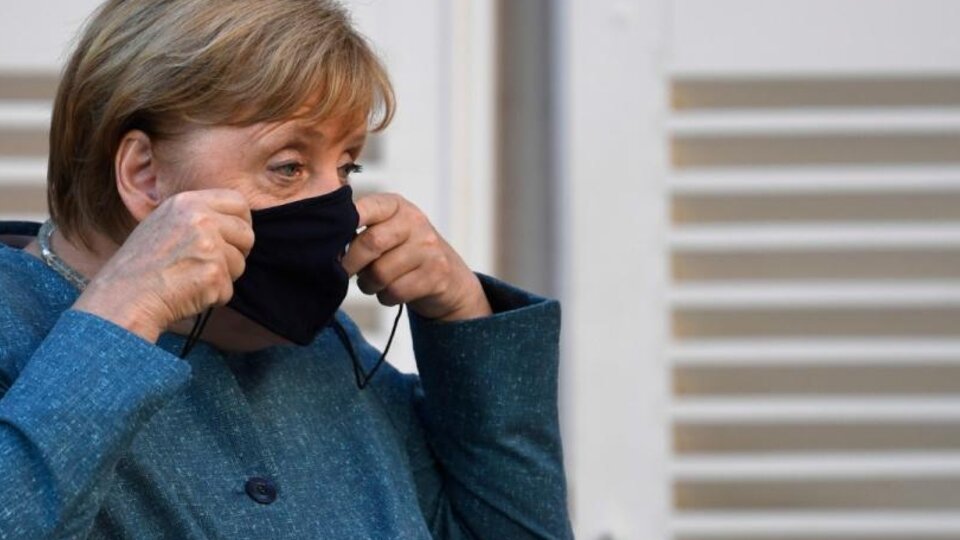