The number of artists accused of tax fraud is astonishing

The number of Hispanic artists involved in different countries of tax fraud or evasion is staggering. Whether due to carelessness, mismanagement, avoiding responsibilities or another aspect, there is a long list of celebrities who, at some point, have faced the authorities for matters related to paying taxes.

Famous tax evaders have found a different management of tax policy in each country. Spain, the United States and Mexico lead the way in reported reports. In the case of the Dominican Republic, the situations of people linked to the artistic world who have been brought to justice for not complying with their tax contribution are not well known.

In Spain, where many celebrities have tried to stop paying their taxes, it is characterized by applying a severe regime.

In addition to high fines and interest charges, tax fraud carries penalties of between one and five years in prison.

In the case of Mexico, in 2019 the press of that country published that during the governments of Felipe Calderón and Enrique Peña Nieto, a long list of famous artists and athletes were forgiven the payment of taxes, among them Juan Gabriel, José José, Marco Antonio Solís, Paulina Rubio, Ricardo Arjona, Ernesto Laguardia, Angélica Rivera and Gloria Trevi. To the latter this week, the Financial Intelligence Unit (FIU) of the Mexican Government said it was investigating with her husband for money laundering and fraud.

The complaint against Trevi was filed with the Attorney General’s Office (FGR) considering that the companies that both own in Texas, United States, are used to evade the payment of taxes in Mexico.

Gloria Trevi denies the accusations of the Financial Intelligence Unit in a video on Tik Tok, in which she defines herself as “a source of work”. 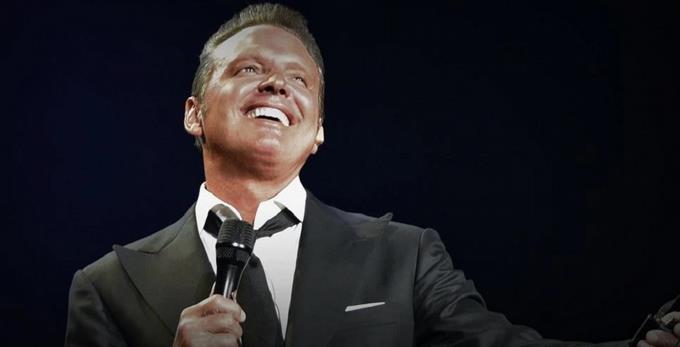 In 2008 Luis Miguel, according to the Mexican press, owed more than $ 130,000 to the tax authorities in the United States. That amount was allegedly the accumulated from the 2006 and 2007 returns of a property in Miami.

Paulina Rubio accumulated since 2002 a debt with the Tax Administration Service (SAT) that amounted to half a million dollars.

Due to this omission, the Internal Revenue Service (IRS) filed two tax liens on the singer’s properties. One of the most remembered cases is that of the late Juan Gabriel, who in 2005 was arrested by the Mexican authorities, accused on charges of tax evasion. 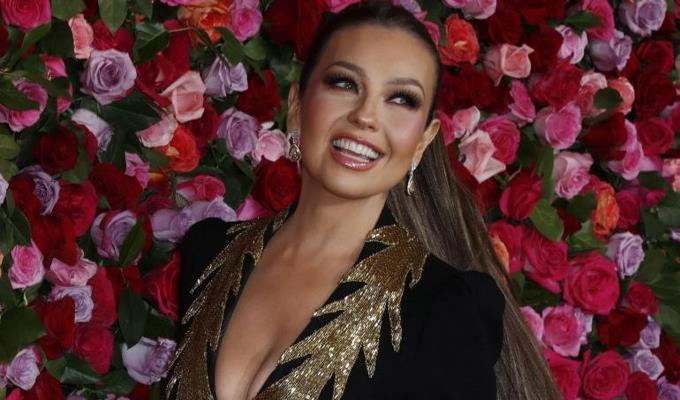 With Thalía and her husband, the producer Tommy Mottola, it happened that after buying a residence in Miami, United States, in 2009 she had contracted a debt of 162 thousand dollars with the US Treasury after they stopped paying the taxes corresponding to the purchase of the house.

In 2010, Marc Anthony received back tax bills for a property on Long Island. These represented a debt that amounted to 3.4 million dollars.

In 2007, while married to Jennifer Lopez, the singer faced charges for failing to file taxes between 2000 and 2004 on earnings totaling about $ 15.5 million.

Shakira
In July of this year, the Colombian singer Shakira could be tried for alleged tax evasion of 14.5 million euros in Spain, as ruled by a judge of a court in Barcelona.

“There is sufficient evidence to carry out a trial for the alleged tax evasion of Shakira for the years 2012, 2013 and 2014,” said the investigating magistrate in a ruling.

The defense argued that the artist lived abroad due to her busy concert schedule and the recordings of the program ‘The Voice’, of which she was a judge during the fourth and sixth seasons.

The Pantoja
Also in Spain in 2016, the singer Isabel Pantoja left the women’s prison in Alcalá de Guadaíra, in Seville, after signing a parole permit, which she entered in 2014 to serve a two-year sentence for money laundering. .

Spanish media reported that the prosecution of that country requested penalties that added 18 months in prison to Ana Torroja for tax evasion of more than one million euros.

Lola Flores
Lola Flores was one of the first famous women sanctioned by the Treasury for not presenting the income statement between 1982 and 1985.