The Power of the Dog premiered in recent days and has gained great recognition, so we do a review of the meaning of its title

The Power of the Dog (2021) It is one of those films that, after watching them, leaves you with the incredible feeling of having experienced something spectacular; the film is a universe within itself and as such, it is full of metaphors and details that have a special meaning.

The western of Jane Campion, based on the homonymous novel by Thomas Savage published 1967is about Phil (Benedict Cumberbatch), the wealthy American ranch owner and his brother, George (Jesse Plemons). They couldn’t be more dissimilar to each other: the former is aggressive, dominant and macho, while George is gentle and kind.

George falls in love with and marries the widow Rose (Kirsten Dunst), so he takes her to live with them at the ranch, accompanied by their teenage son, Peter (Kodi Smit-McPhee). Furic, Phil rages against them, declaring an endless war that will lead to Rose having major drinking problems. But the sweet character of Peter will show more and more character because, in the end, it is a revenge movie.

During the film, we discover how the figure of “Bronco Henry” –who was Phil’s mentor– begins to gain more relevance, as he speaks wonders of him and everything he meant in his life. Peter begins to go deeper and deeper into Phil’s inner world and little by little they develop a close friendship … or at least that’s what it seems, because the young man has an ace up his sleeve.

The name of the film is no coincidence, in fact, it refers to one of the psalms of the Bible, Psalm 22:20 which says, “Deliver my soul from the sword, my life from the power of the dog.”

But well, what does this psalm have to do with the meaning of The Power of the Dog? Director Jane Campion explained in an interview with Indiewire: “As the title stands, it’s kind of a warning. The power of the dog is all those impulses, all those deep and uncontrollable impulses that can destroy us ”.

In the movie Peter does not attend Phil’s funeral but instead finds and reads the quoted verse from the Bible and watches as his mother, finally sober, returns from the funeral holding George’s hand.

The smile on Peter’s face makes us think that the warning Jane Campion was referring to had everything to do with the revenge Peter secretly planned and confirms that he was responsible for Phil’s death.

The film teaches us that whoever is stronger (like Phil) may not be so strong in the background; while characters like Peter -silent and affable- can have a side never before imagined. And yes, Peter knew that with Phil out of the way, his family and mother could finally be happy.

Another interpretation that can be given to the title of the film it is by the mountain that Phil enjoyed gazing in silence. Within the plot it is explained to us that it is the same mountain that he used to observe next to his mentor, “Bronco Henry”, a mountain that both coincided, had the figure of a dog.

Without a doubt, another detail that Peter knew how to take advantage of according to his plan to protect Rose. 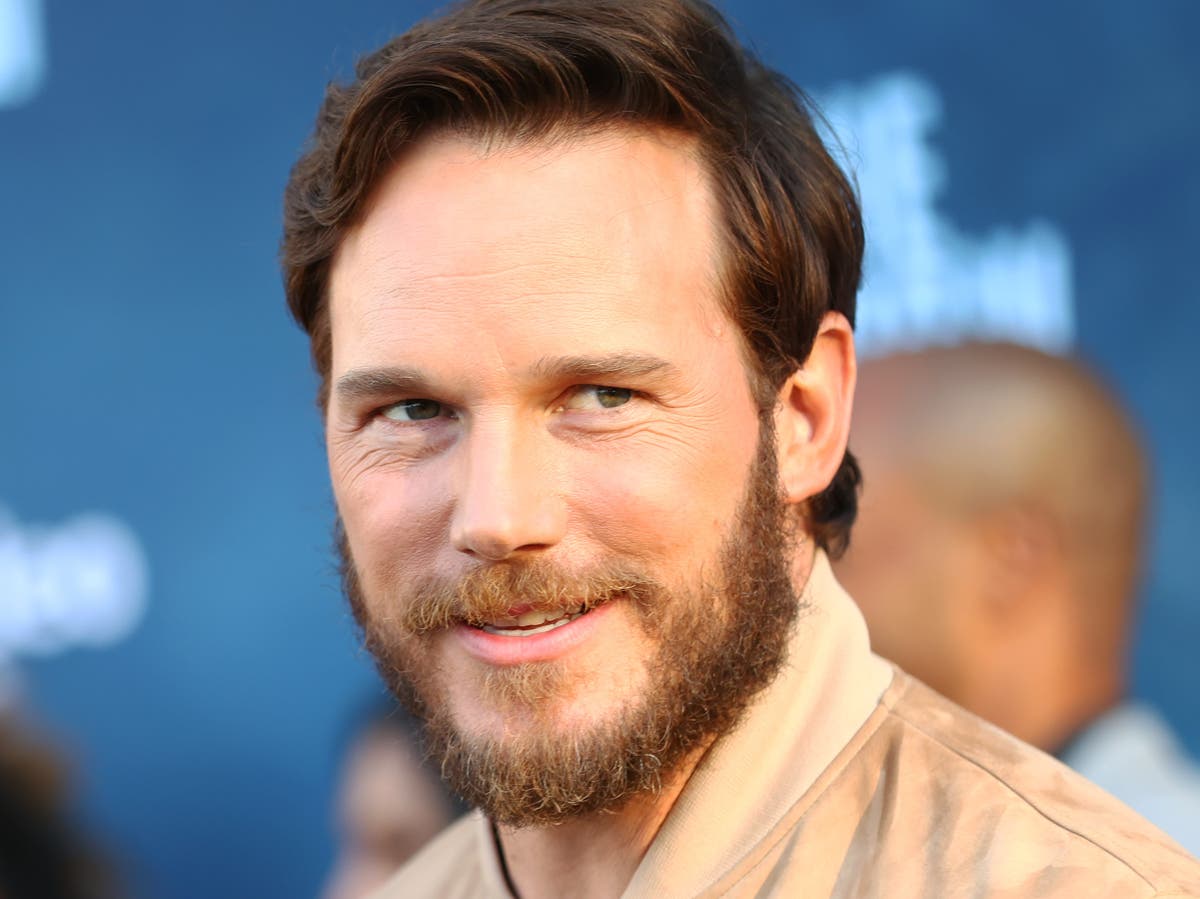 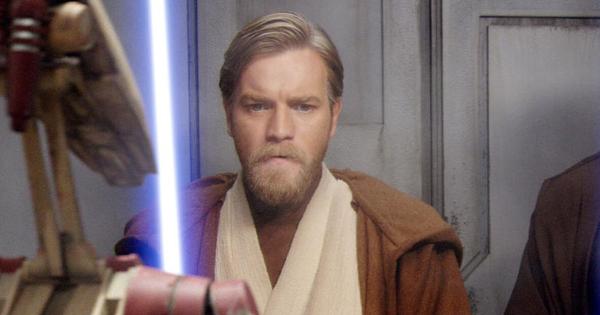 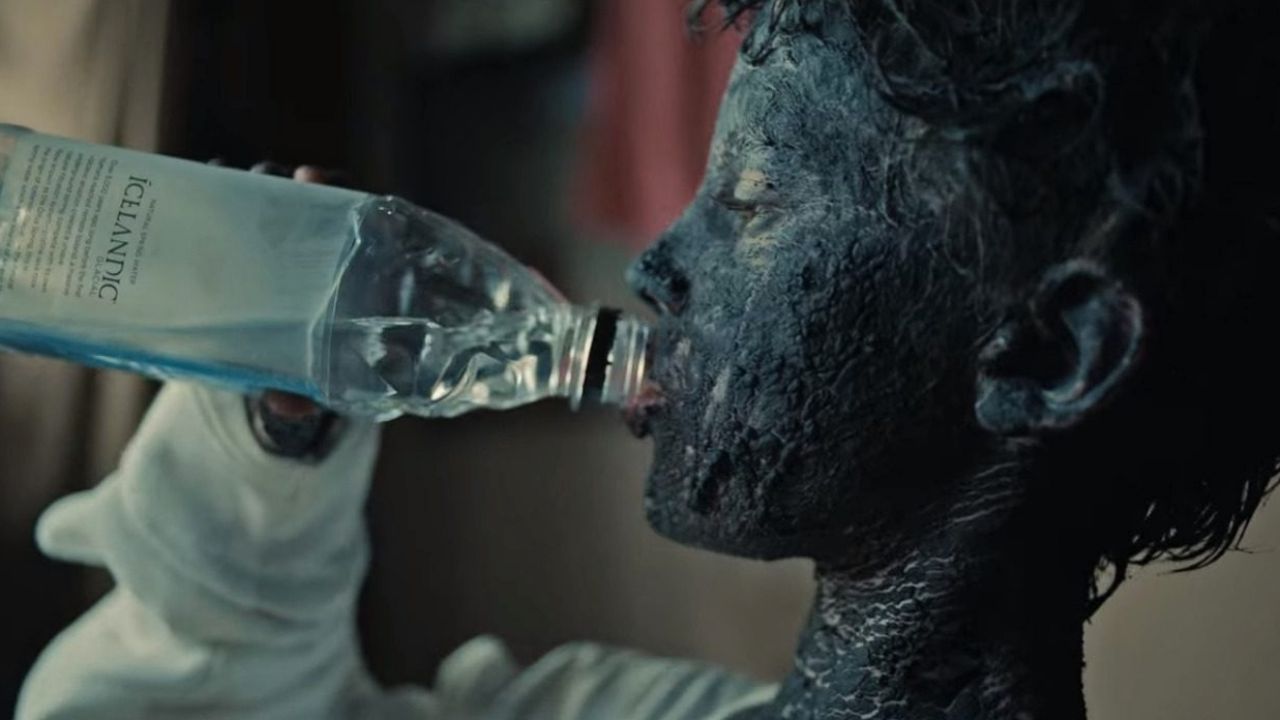 Netflix has this mysterious series that you must see if you liked “Dark”; it will blow your mind | TRAILER