The economic measures that the Government took to try to reverse the results of the STEP 2021 elections in the general legislative elections, which were called “Platita Plan“, they had an obvious correlation in a 83% year-on-year increase in public spending and a deficit growth in October.

Prone to fiscal prudence, the Minister of Economy, Martn guzmn, he joined the damage containment program designed by Vice President Cristina Kirchner and had to open the wallet last month.

According to what the Palacio de Hacienda reported, the primary deficit for October totaled $ 209,169 million and the financial imbalance, when computing interest payments on the public debt, rose to $ 277,094 million.

In the accumulated of the first 10 months of 2021, the primary red reaches $ 776,645 million (which is equivalent to 1.8% of the Gross Domestic Product -PBI-) and the fiscal financial deficit is $ 1,337,799 million ($ 1.3 trillion or 3.1% of GDP), after excluding the extraordinary income corresponding to the Special Drawing Rights (SDR) sent by the International Monetary Fund (IMF).

According to what was reported by the portfolio led by Guzmn, the expansion in spending was driven “both by capital investment and by the inclusion and social containment measures deployed by the government in the current year.”

And they highlighted the increases of three programs:

From Yrigoyen 250 they also highlighted the increase in the payment of Family Allowances in October, which includes the granting of the monthly supplement, in addition to increases in the Promotion and Development of National Tourism programs; Progress and Accompany (against gender violence).

Capital spending registered a 264.2% year-on-year increase and economic subsidies jumped 131.8%, due to energy – assistance to Cammesa – and incentives to oil companies due to the Plan Gas program, in addition to transportation support – buses and trains-.

The economic consultant Hernn Hirsch He highlighted: “The fiscal accounts for October reflect the impact of the ‘Plan Platita’, with approximately $ 90,000 million, which caused the Covid extra spending to accelerate in real terms in the year-on-year variation and grow almost 30%”. 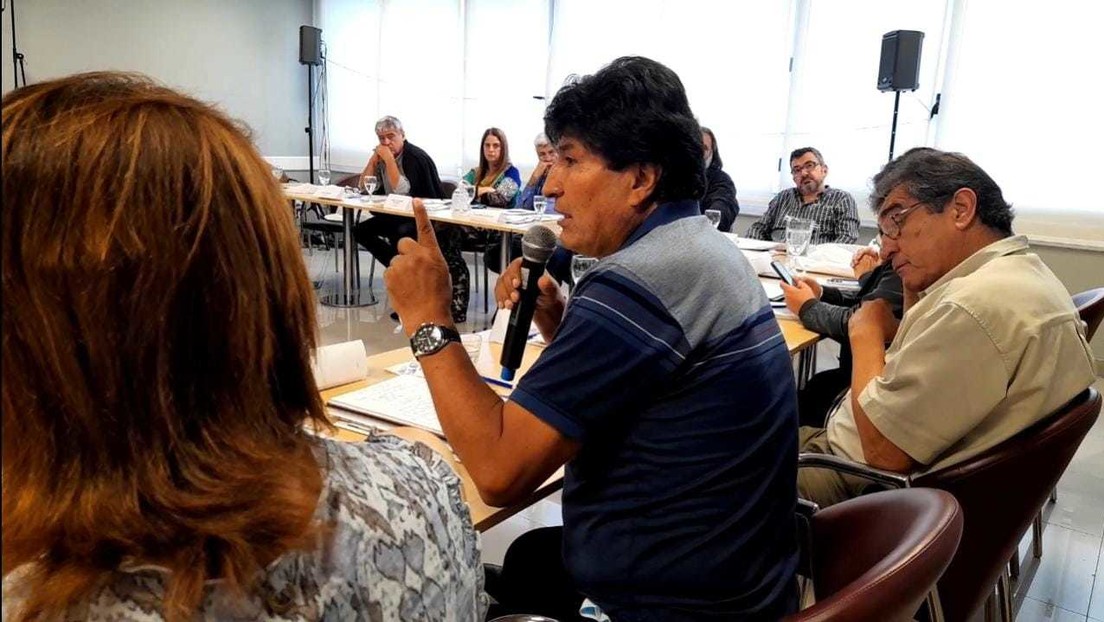 “Operation rescue”: Evo Morales and Rafael Correa arrive in Buenos Aires to present with Fernández a book about the days of the coup in Bolivia 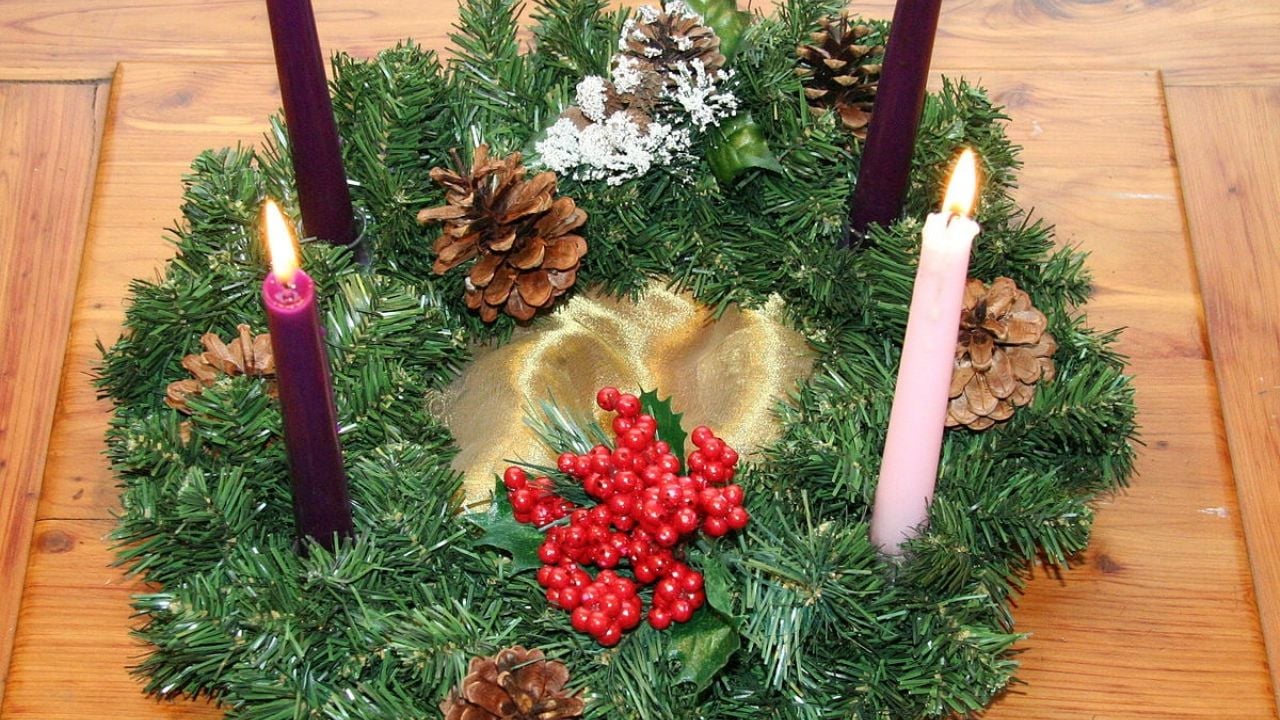 Advent is coming: meaning and curiosities of this time 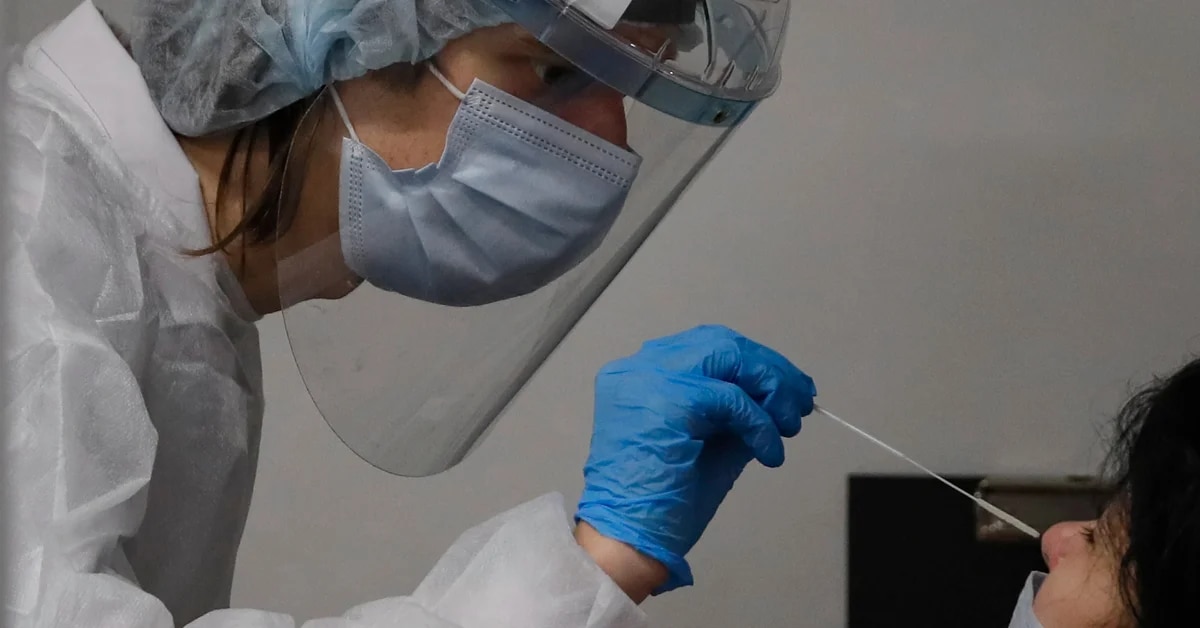 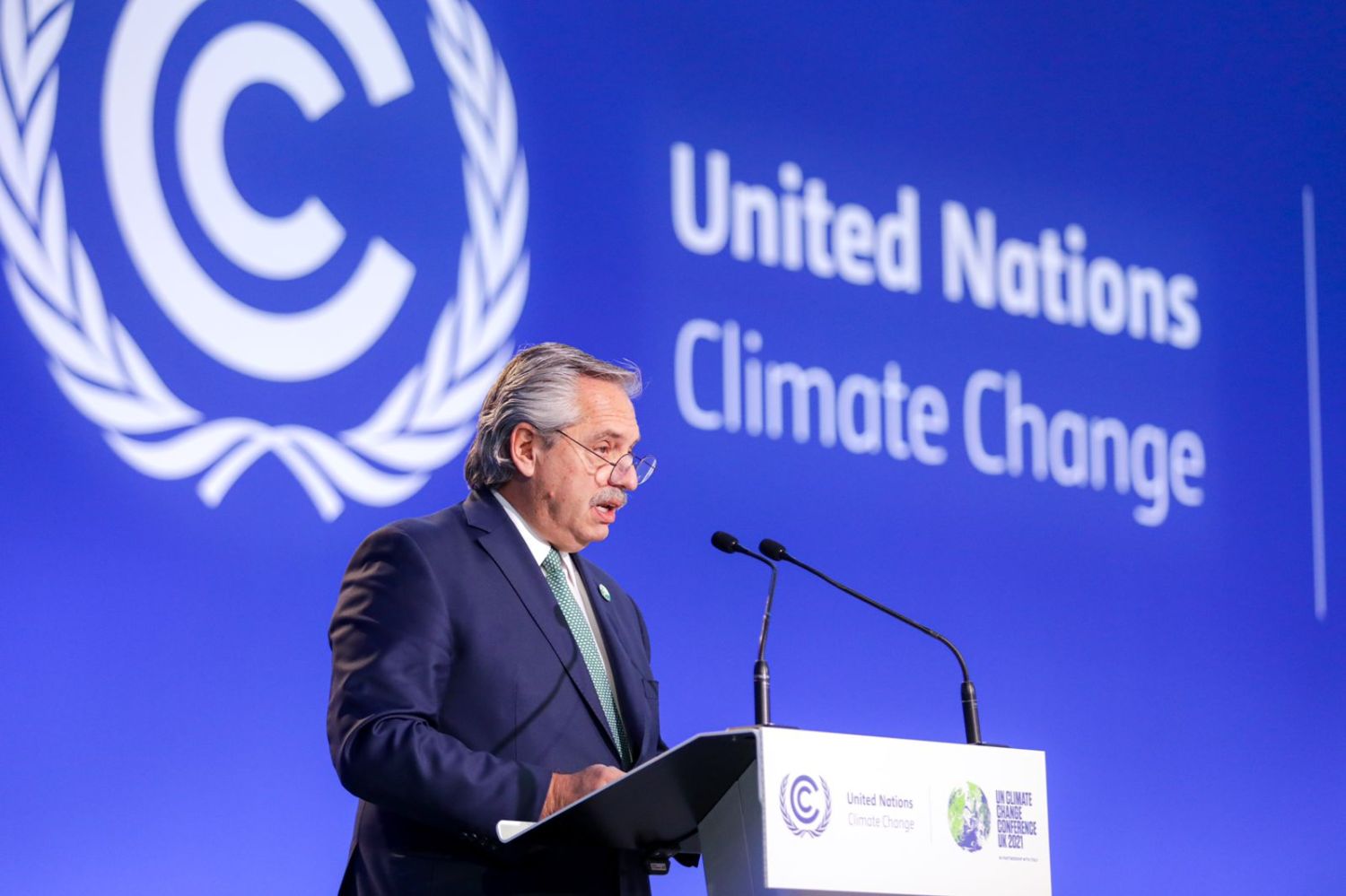