With the recent conquest of the Professional League, Leonardo Ponzio equated Ángel Labruna and Ricardo Vaghi as the biggest winners in River history.

The conquest of the 2021 professional League became the title number 13 in the Gallardo era, where Leonardo Ponzio is the only footballer who has been there since the beginning of this glorious stage and has already reached 16 Olympic laps with the red band in his two stages in the club. In this way, the Lion reached the top in terms of the most winning footballers in the club’s history., on a higher step of the podium where he is neither more nor less than Ángel Labruna.

With this new medal that the captain hung, this is the table of soccer players with the most trophies in the institution of Núñez:

Along with Leonardo Ponzio and Ricardo Vaghi, Ángel Labruna is the footballer with the most Olympic laps in the entire history of River. He stopped wearing the Millionaire shirt in 1959 and they still can’t get over it.

Adolfo Pedernera, José Manuel Moreno, Aristóbulo Deambrossi, Sebastián Sirni, Bruno Rodolfi and Félix Loustau share the long list of those who were one place below the top winners in Millionaire history.

One of those who reached that figure with the recent Professional League is neither more nor less than Jonatan Maidana, another of the great symbols of this golden age of Marcelo Gallardo. Next to him is Norberto Yácono, completing the third step of this glorious podium.

Maidana held 7 local titles, and the breakdown of the six continental Cups of Joni is formed with two Libertadores, a South American, two Recopas and a Suruga Bank.

In addition to Carlos Peucelle, Alberto Cuello and José Ramos, Leonardo Astrada appears with this enormous number of titles, representing the modern age. El Negro added ten laps at the local level and two at the international level (Libertadores 1996 and Supercopa 1997). 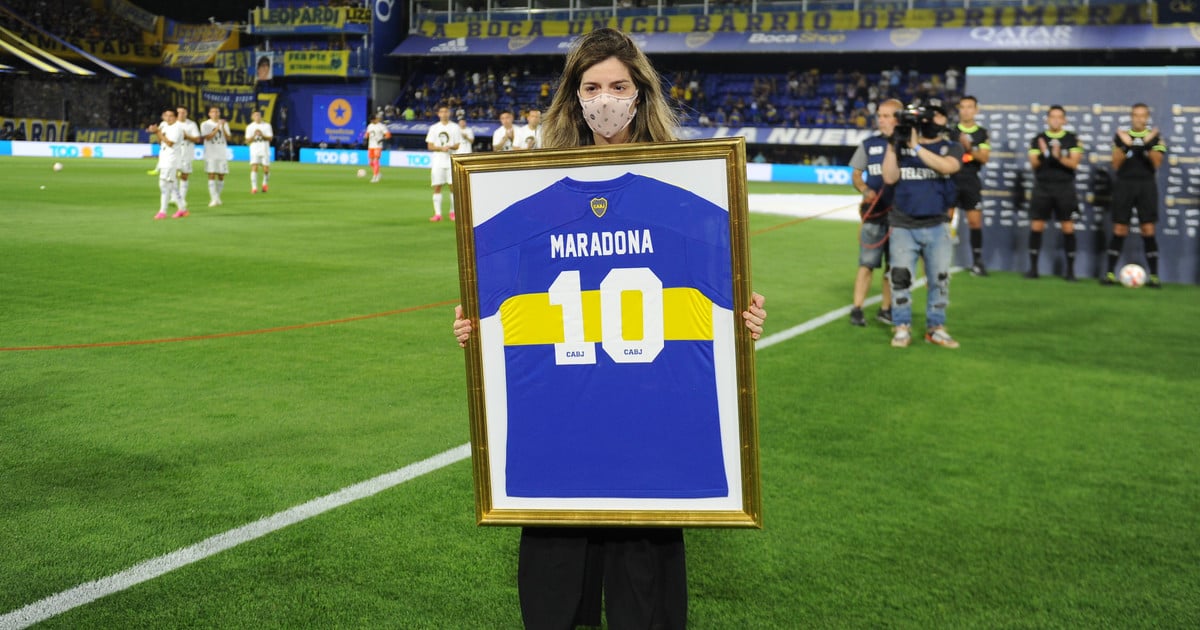 Amid all the noise, Dalma’s message to Diego 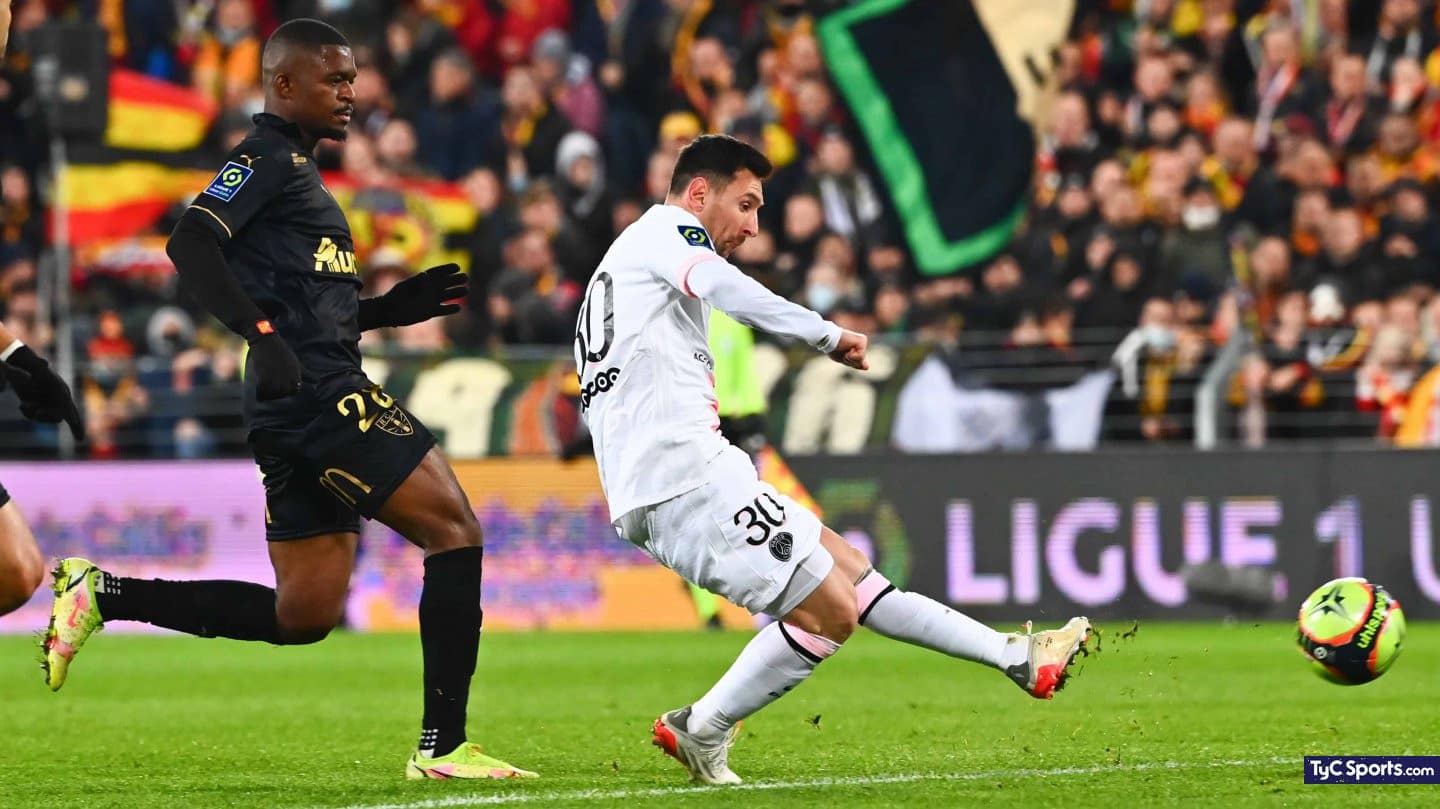 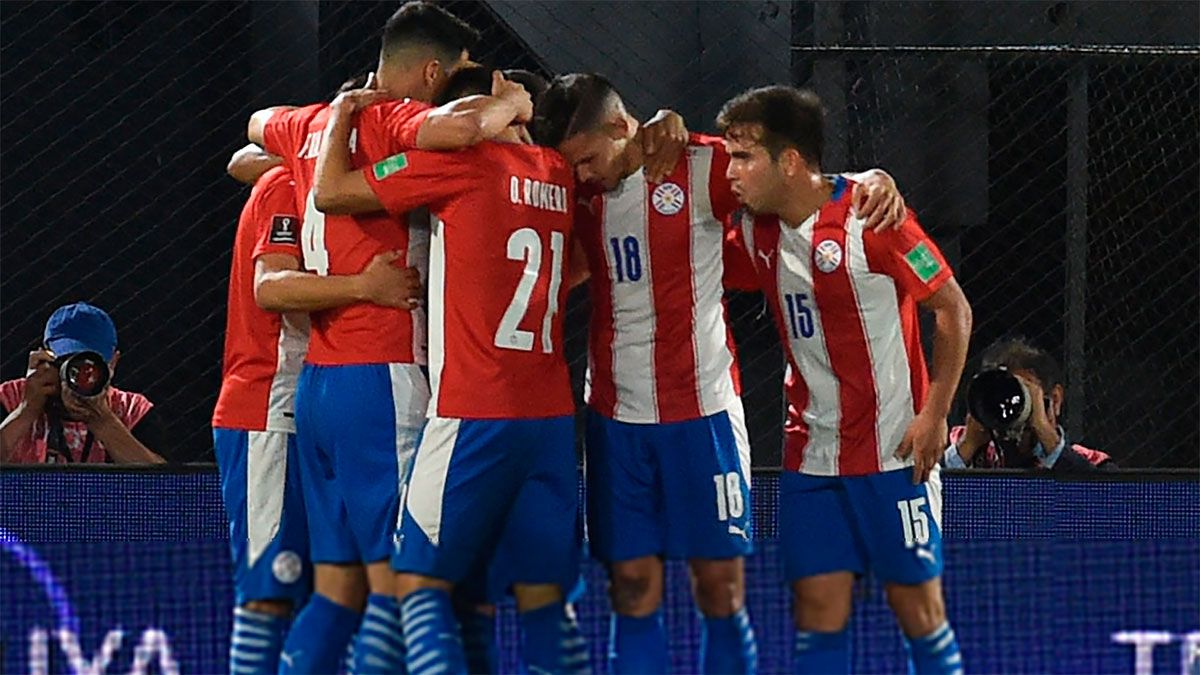 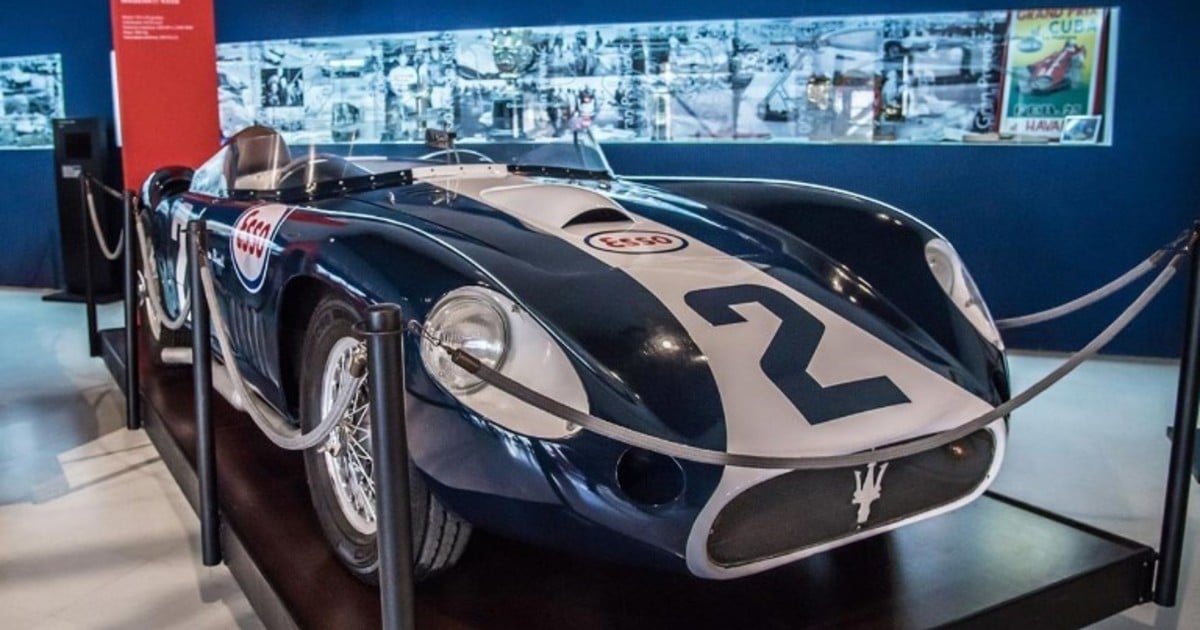