Jose Antonio Kast Rist is his full name and he is a Chilean lawyer and politician of German descent, 3? President of the Republican Party, former deputy and presidential candidate in the elections of 2017 and 2021. According to Wikipedia, the son of a family of German immigrants, he was a historic member of the Independent Democratic Union until the announcement of his resignation on May 31, 2016 .

He also served as professor of the chair of civil and commercial law at the Institute of Economics of the Faculty of Economic and Administrative Sciences of the Catholic University.

In August 2017, he registered his independent candidacy for the Presidency of the Republic, for the elections to be held on November 19, 2017. In those elections, he obtained 7.93% of the validly cast votes, ranking fourth among 8 male and female candidates.

In April 2018, he founded the “Republican Action” Movement, which was later constituted on January 23, 2020, in the Republican Party of Chile, being one of its founders and its first president.

On August 23, 2021, he registered his candidacy for the Presidency of the Republic, for the elections in November of the same year, on behalf of the Republican Party. 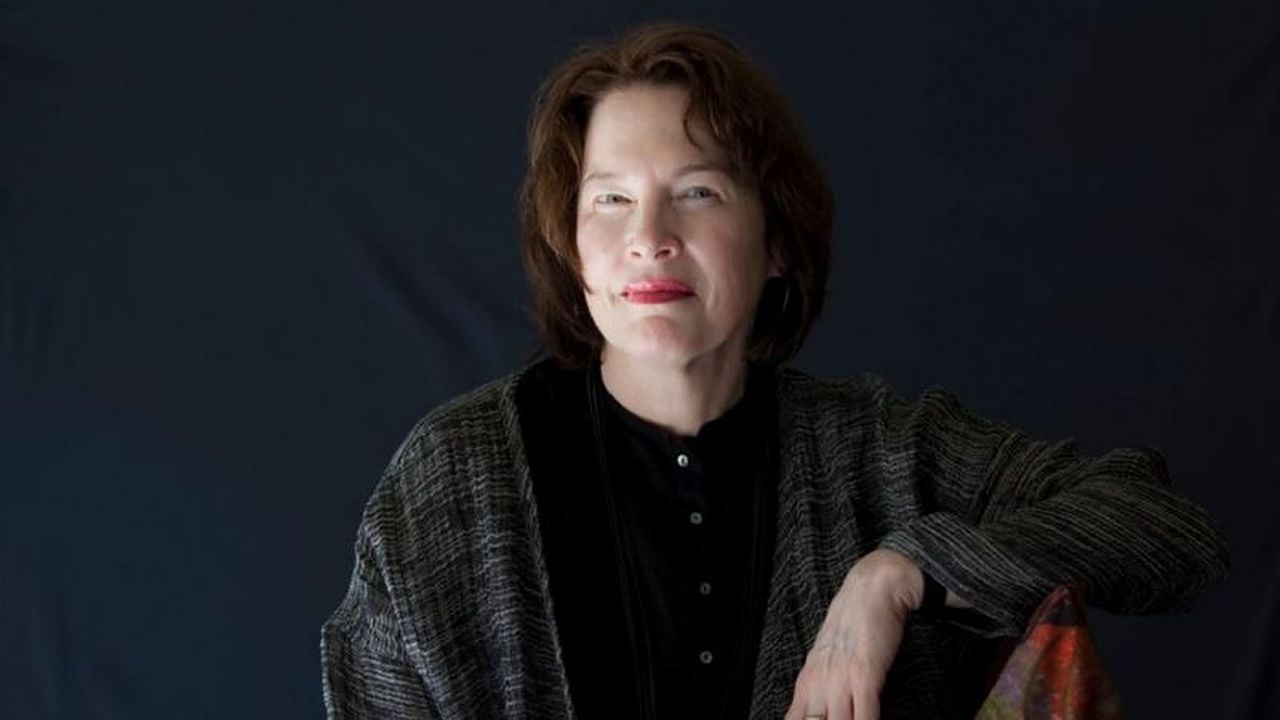 Writer Alice Sebald Apologizes to Black Man Who Was Wrongfully Convicted, Accused of Raping Her 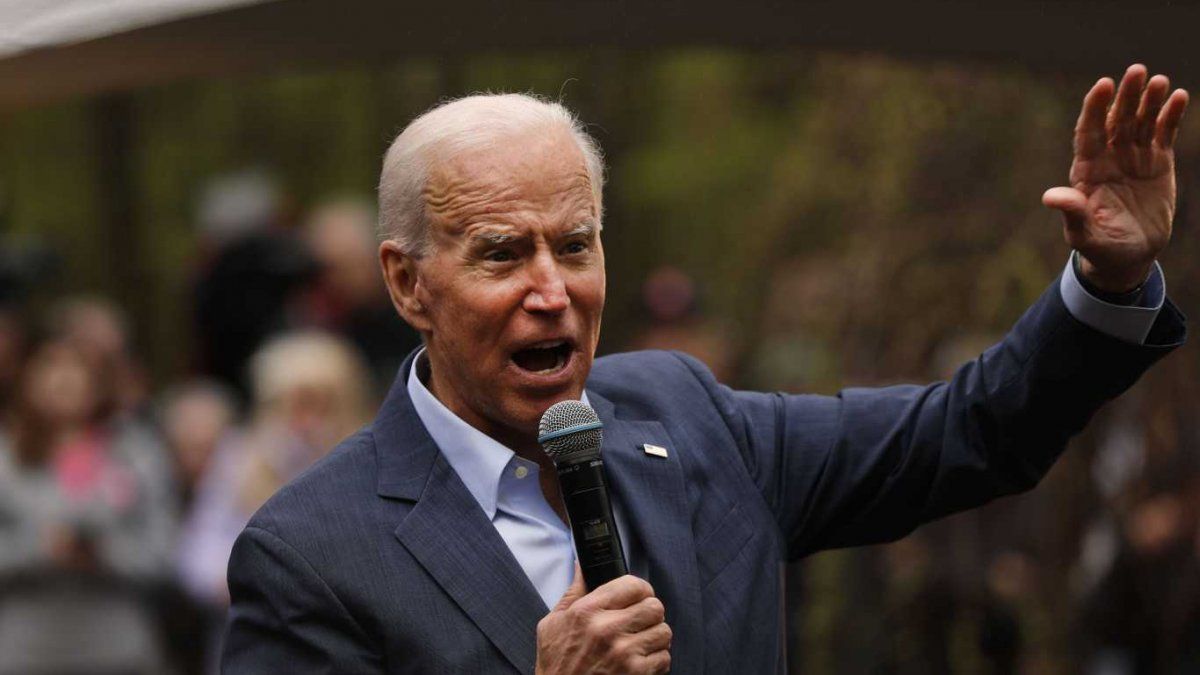 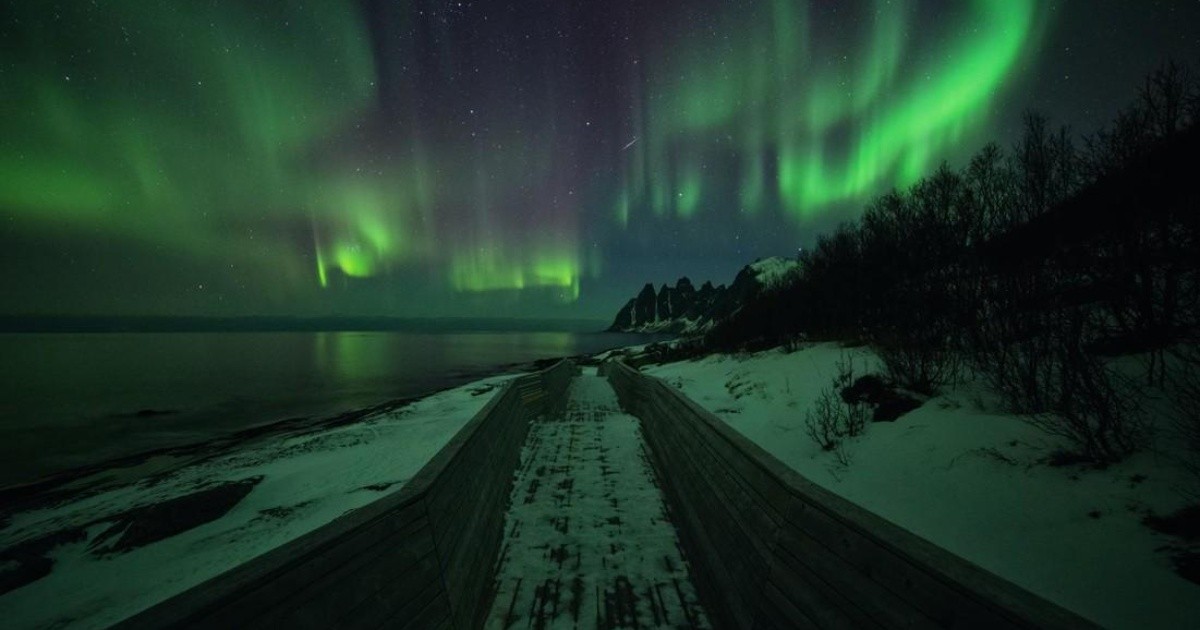 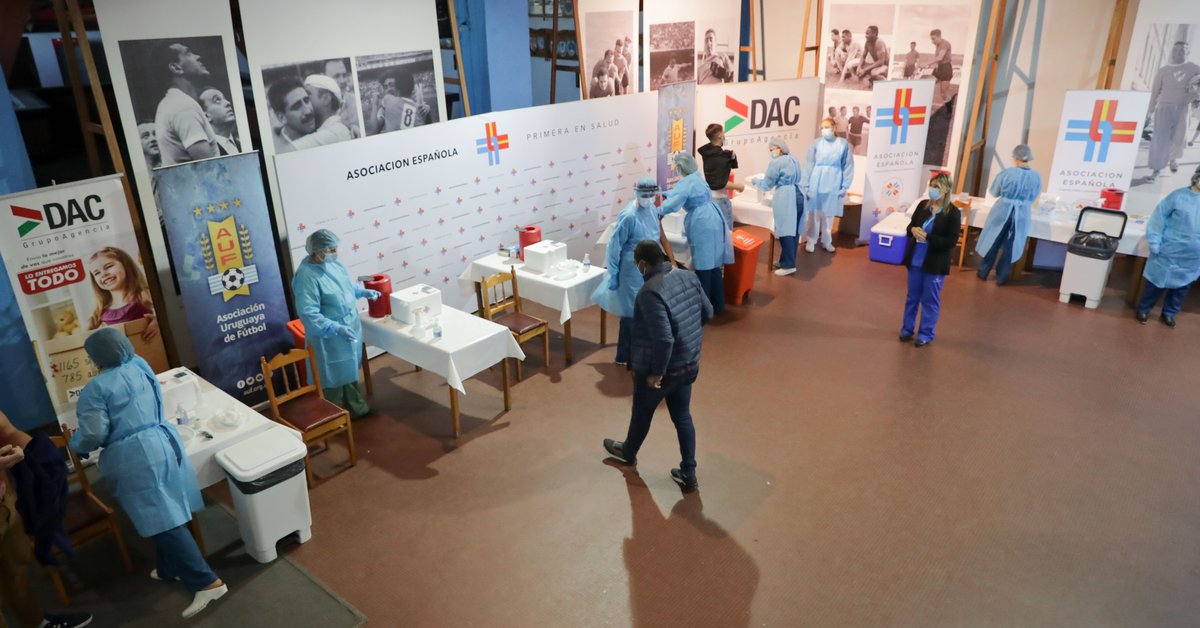