Prayer opens the sky, gives oxygen to life and makes things see “in a broader way.” It is “the way”, according to the Pope, “to let God act in us, to grasp what He wants to communicate to us even in the most difficult situations”, and thus have “the strength to move forward.”

Punctually at noon on January 9, Pope Francis appeared at the window of the Vatican Apostolic Palace to pray together with the faithful present in Saint Peter’s Square the Marian prayer of the Angelus. Commenting on the Liturgy of the day, which shows the scene with which the public life of Jesus begins, Pope Francis invited us to stop at an important point, namely, at the moment when Jesus receives Baptism: the text – he pointed out – says that he was “praying.”

“It does us good to contemplate this: Jesus prays. But how? He, who is the Lord, the Son of God, does he pray like us? Yes, Jesus – the Gospels repeat it many times – spends a lot of time in prayer: at the beginning of each day, often at night, before making important decisions … His prayer is a living dialogue, an intimate relationship with the Father. Thus, in today’s Gospel we can see the “two movements” of the life of Jesus: on the one hand, he descends towards us in the waters of the Jordan; on the other, he lifts his eyes and his heart praying to the Father. “

Prayer is the key that opens the heart to the Lord

This is a “great teaching” for us, the Holy Father pointed out: immersed “in the problems of life and in many intricate situations, called to face difficult moments and choices that overwhelm us”, if we do not want to remain crushed, “we need to elevate everything to the top ”. And thus, prayer, “which is not a means of escape, is not a magical rite or a repetition of songs learned by heart”, is “the way”, according to the Pope, “to let God act in us, to grasp what He wants to communicate to us even in the most difficult situations ”, and, in this way,“ have the strength to go forward ”.

“Prayer helps us because it unites us to God, it opens us to encounter Him. Yes, prayer is the key that opens our hearts to the Lord. It is dialoguing with God, it is listening to his Word, it is worshiping: being in silence entrusting to him what we live. And sometimes it is also shouting at Him like Job, venting to Him. “

Prayer gives oxygen to life and opens to heaven

Prayer “gives oxygen to life,” said Francisco, in addition to making us see things “in a broader way.”

“Above all, it allows us to have the same experience of Jesus in the Jordan: it makes us feel like beloved children of the Father. Also to us, when we pray, the Father says, as to Jesus in the Gospel: “You are my son, the beloved one” (cf. v. 22). Our being children began on the day of Baptism, which has immersed us in Christ and, as members of the People of God, has made us become beloved children of the Father. Let’s not forget the date of our Baptism! “

Before concluding, Pope Francis left some questions for the reflection of the faithful: “How is my prayer going? Do I pray out of habit, reluctantly, just reciting some formulas? Or do I cultivate intimacy with God, dialogue with him, listen to his Word ? “

Encouraging that, among the many things we do, “we do not neglect prayer”, he asked that we dedicate time to it, suggesting that, in addition to reading the Gospel every day, “we use brief invocations to repeat often” because prayer “opens to heaven. “To the Mother, the praying Virgin, who” has made her life a song of praise to God “, the Pope invited to address in prayer. 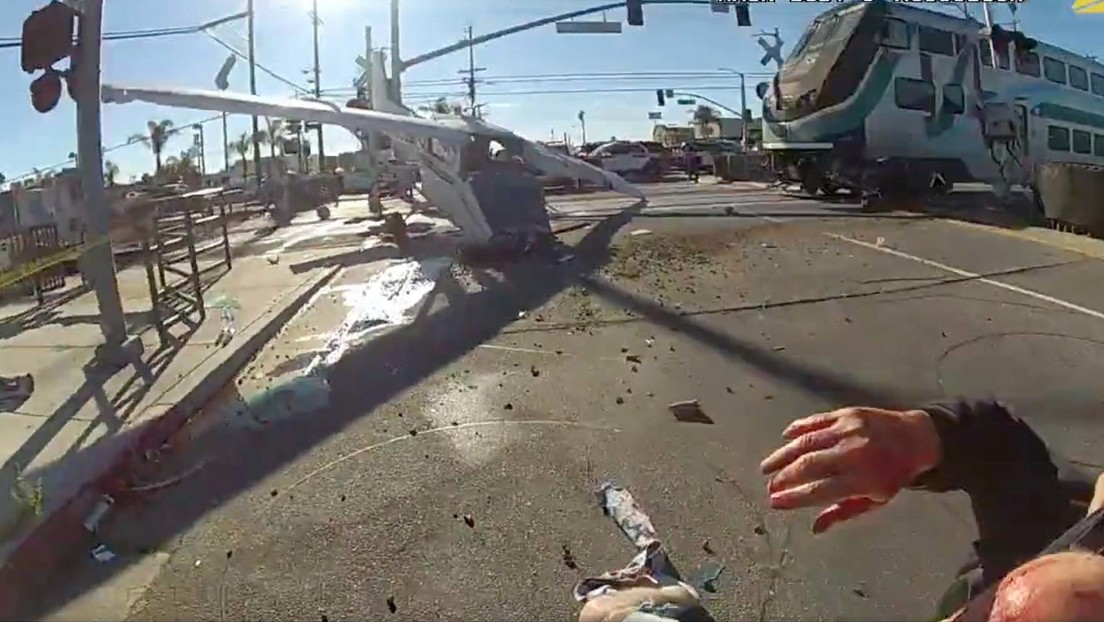 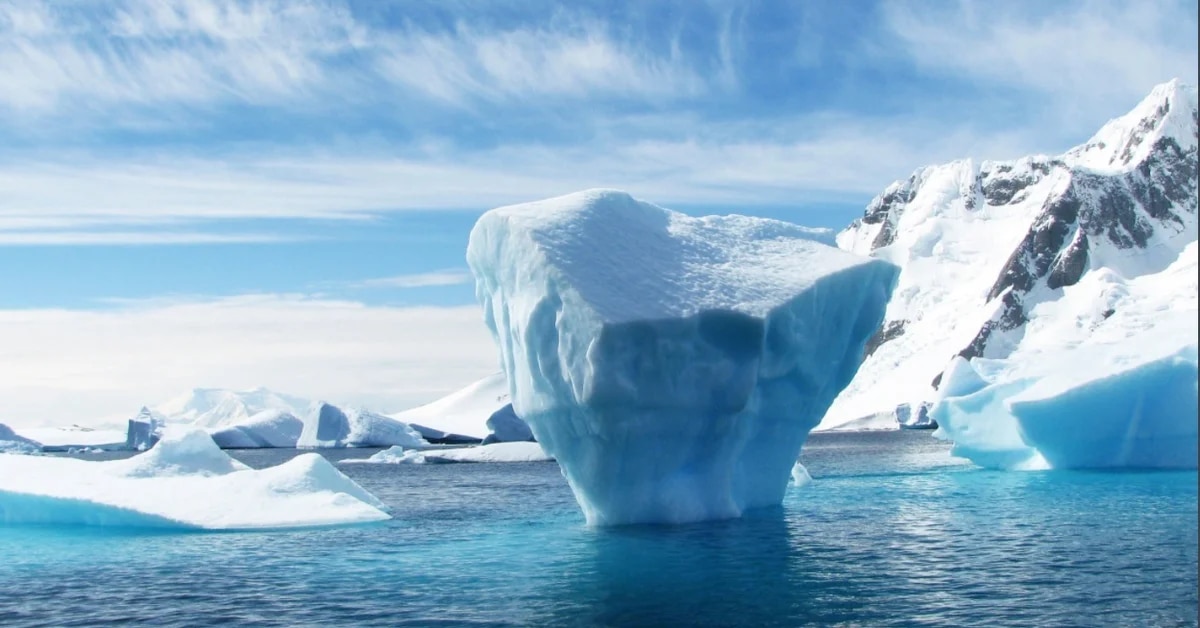 Who are and what do the members of Weichan Auka Mapu think, the radical Mapuche organization that threatens southern Chile 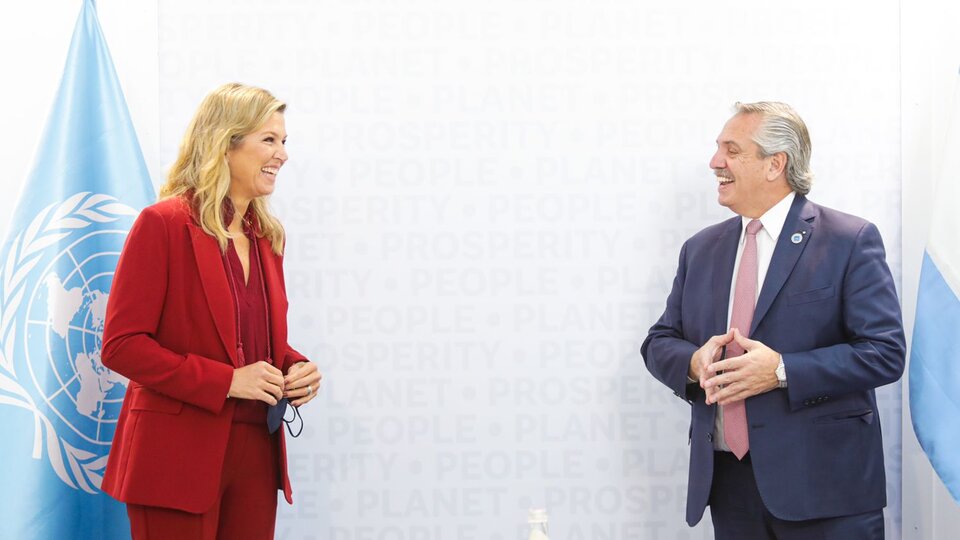