Hasbro and eOne reveal their plans for the Power Rangers franchise

In 2017 we had a new film of the Powers Rangers which would kick off more movies with these new Rangers in the future. But a mixed reaction from the critics and the poor collection of it stopped the idea of ​​releasing more films that would continue the story.

Now the companies of Hasbro and eOne have teamed up with the producer Jonathan Entwistle to develop a universe of interconnected movies and series of Power Rangers for the Netflix platform. The director of the eOne Television Area, Michael Lombardo, has been in charge of revealing in an interview the plans they have for the franchise.

Since we raised Power Rangers with Jonathan, we really launched a global approach. It’s not just a show, it’s shows followed by movies followed by some kids’ shows. We have found a great writing partner for this (Entwistle), they are already working on it. Knock on wood, Netflix is ​​excited, we are excited, we hope to hear soon.

Netflix also recently acquired the rights to the second season of Power Rangers Dino Fury, the current incarnation of the long-running franchise. Nevertheless, The new interconnected universe of Power Rangers will be separate from all the movies and TV shows that preceded it. Jurassic World Dominion: They release prologue and poster of the new film | Films 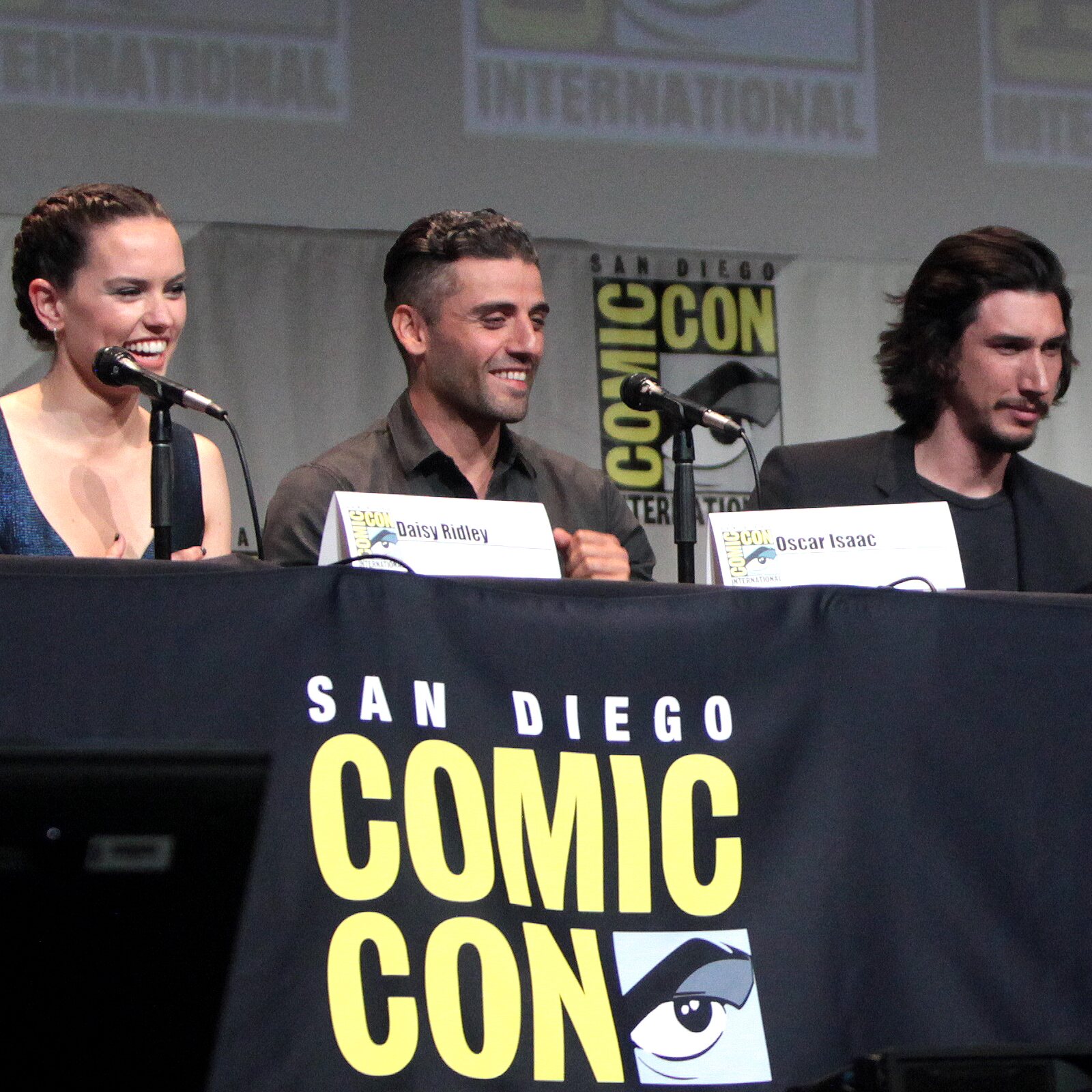 Adam Driver on his bad Comic-Con experience: “It was terrifying” 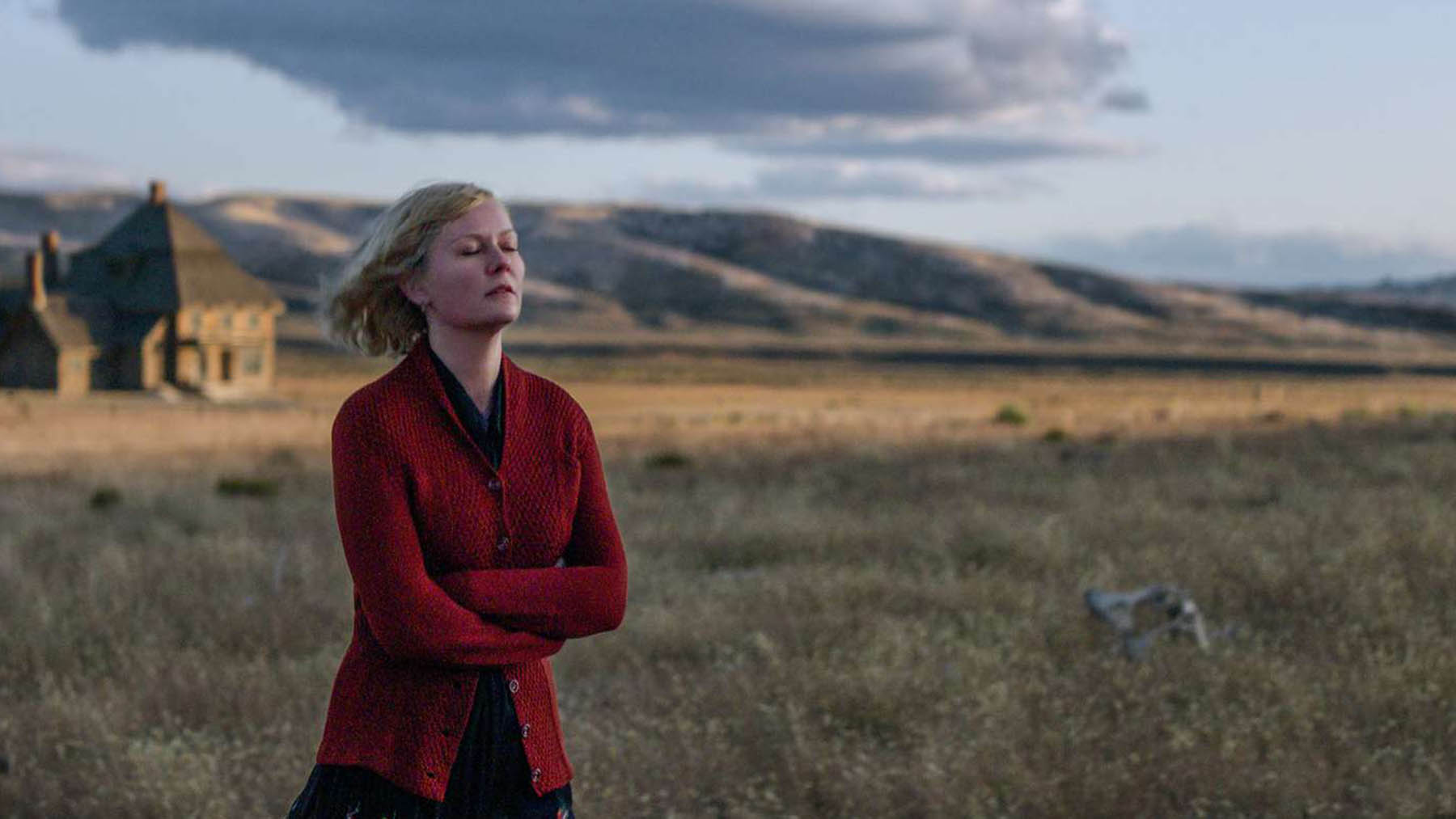