The premiere of “The Last Duel”, an opportunity for Jennifer Lopez and Ben Affleck to show their affection 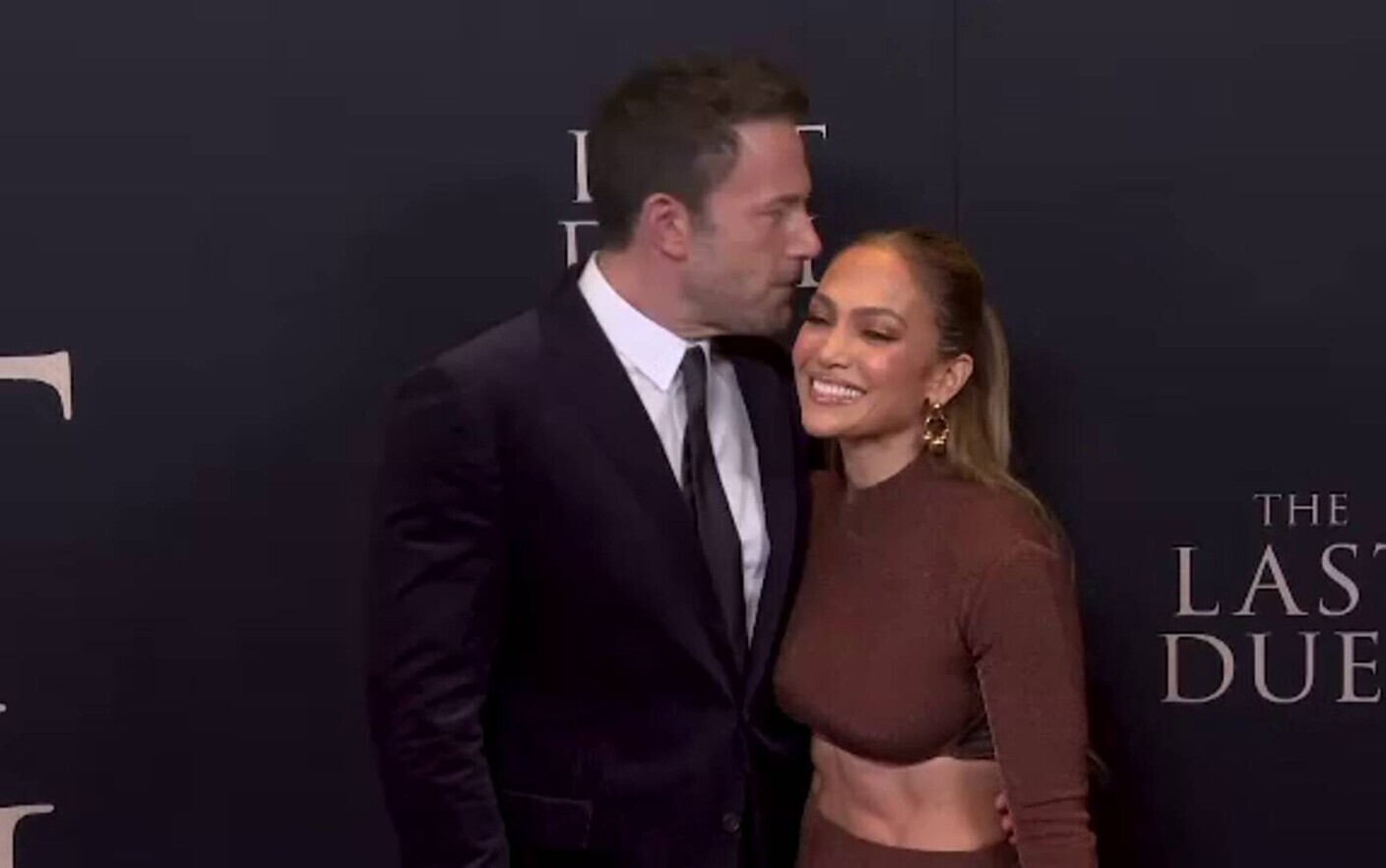 For Jennifer Lopez and Ben Affleck, every public outing is an opportunity to show their affection for each other.

His most recent appearance was in New York this weekend at the premiere of “The Last Duel,” in which Ben Affleck appears with his friend Matt Damon.

Jennifer Lopez and Ben Affleck caught everyone’s eye as soon as they stepped on the red carpet. They posed tenderly in front of photojournalists and there was only a smile. The two started a new relationship in April, after almost 18 years of break.

For the event in New York, the actor chose a classic costume, and the 52-year-old singer – an outfit that highlighted her figure. She did not lose sight of her boyfriend even when he told reporters about his new film, in which he plays with his good friend, Matt Damon.

Ben Affleck, actor: “First of all, it is a true story, inspired by history. The film tells the story of a truly brave, extraordinary woman who managed to do something incredible despite the obstacles that stood in her way.“


Based on real facts, the film presents the last judicial duel in France, a method by which justice was done in the Middle Ages. The fighters were Jean de Carrouges and Jacques Le Gris, two friends who become fierce rivals. The woman Ben Affleck is talking about is Marguerite, the wife of the former. She says she was assaulted by Le Gris, but he denies it.

However, the woman insists on making public details about the alleged aggression, an act of extreme courage in those times, which puts her life in danger.

Jodie Comer, actress: “Playing the character Marguerite, I felt that I had some duty to how I present the facts on screen. We all know that there are many people in the world who go through such violent suffering, there are women who are struggling to gain control over their own bodies.“

Matt Damon, actor: “It’s a film that I think will inspire people to talk and make them reflect. It’s an incredible story about a remarkable woman.“

The film will premiere in theaters around the world on Friday, October 15.


Share
Facebook
Twitter
Pinterest
WhatsApp
Previous articleKeanu Reeves’ drama. What the actor has been able to go through since he was born • Buna Ziua Iasi • BZI.ro
Next articleVIDEO. Tom Cruise landed by helicopter in the garden of a British family