The president of the Barcelona, Joan Laporta, I do not discard “that Messi and Iniesta can return“Someday to the Blaugrana club as players, in the same way that Dani Alves did. The boss of the Catalan club made the statements at the Brazilian player’s presentation press conference.

“It is something that has happened with Alves. Age is a number, as Dani says. They are two spectacular players who they have made history in the club”Added the president in the 1899 Auditorium of the Camp Nou when responding to a journalist who asked him if he saw the return of Messi and Iniesta possible.

Read also: Lionel Messi arrived in Paris and celebrated the qualification for the World Cup in Qatar with a thank you to the Argentine fans

In addition, Laporta explained that both Messi and Iniesta the club has them “in memory”. “I cannot predict the future. You never know in life ”, he considered.

However, Laporta’s words attract attention because It was he who marked the exit door to the Rosario crack, by ensuring that Barcelona was not in a position to pay his salary, even with a considerable reduction.

Alves himself was also asked about the matter. In his case, he joked that if they lend him “a couple of hours” he will go to Paris “to look for Leo.” Seriously, he commented: “Stories are born written and will always be remembered. Leo is the greatest that I could see and have as a partner ”.

Dani Alves’ flip flops on his return to Barcelona

“It would be incredible to see him like that again, but unfortunately it can’t be,” he lamented. In any case, Alves did leave a message to try to convince them: “I would encourage everyone to come back, I have been in many places but nowhere like this one.” 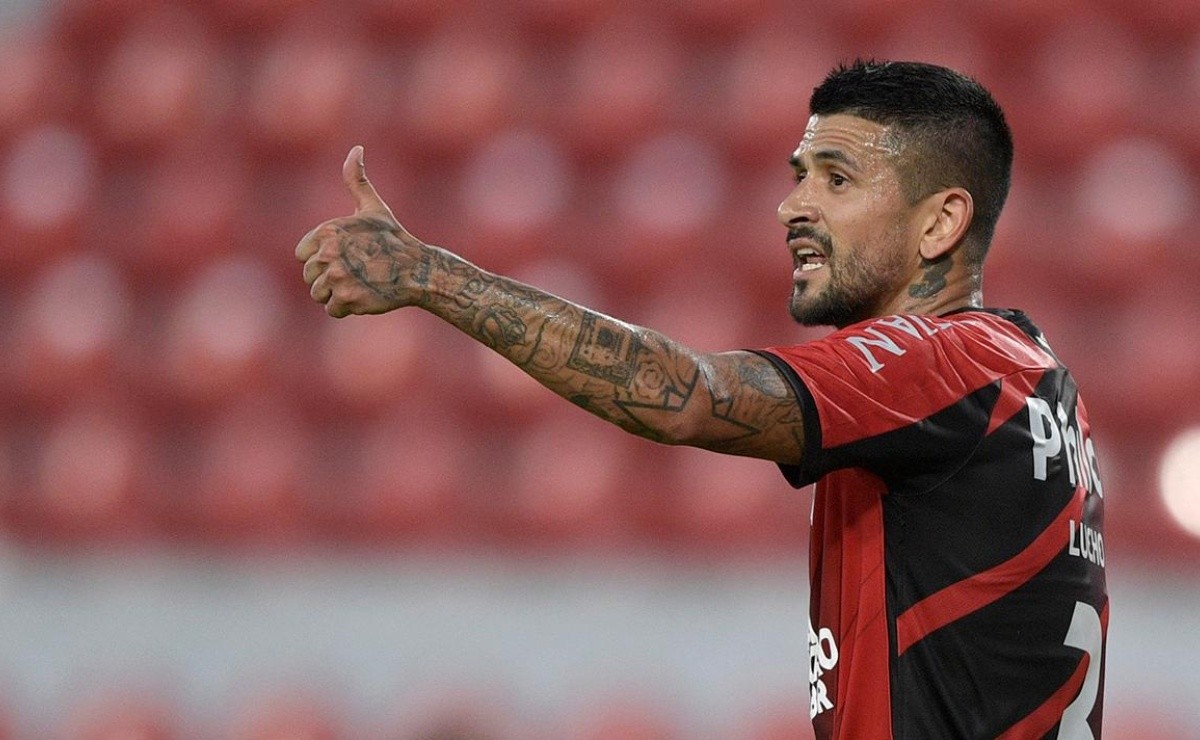 Lucho González will occupy a new position at Atlético Paranaense Cardona was in a Racing 11 for the first time 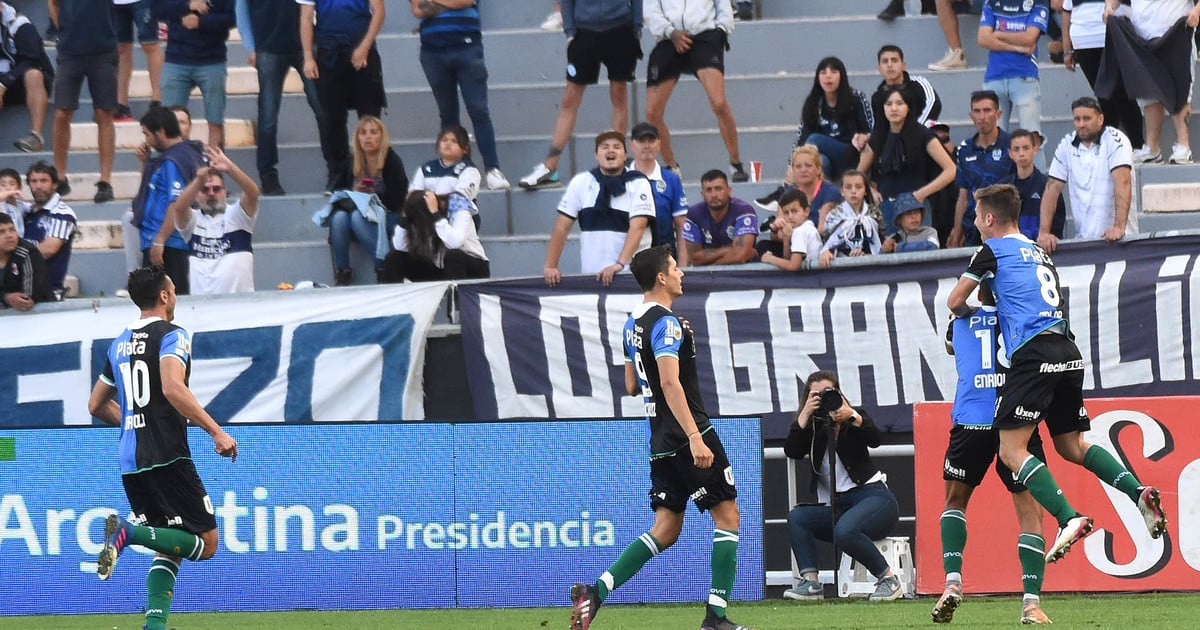 Banfield beat Gimnasia with a great goal from Enrique 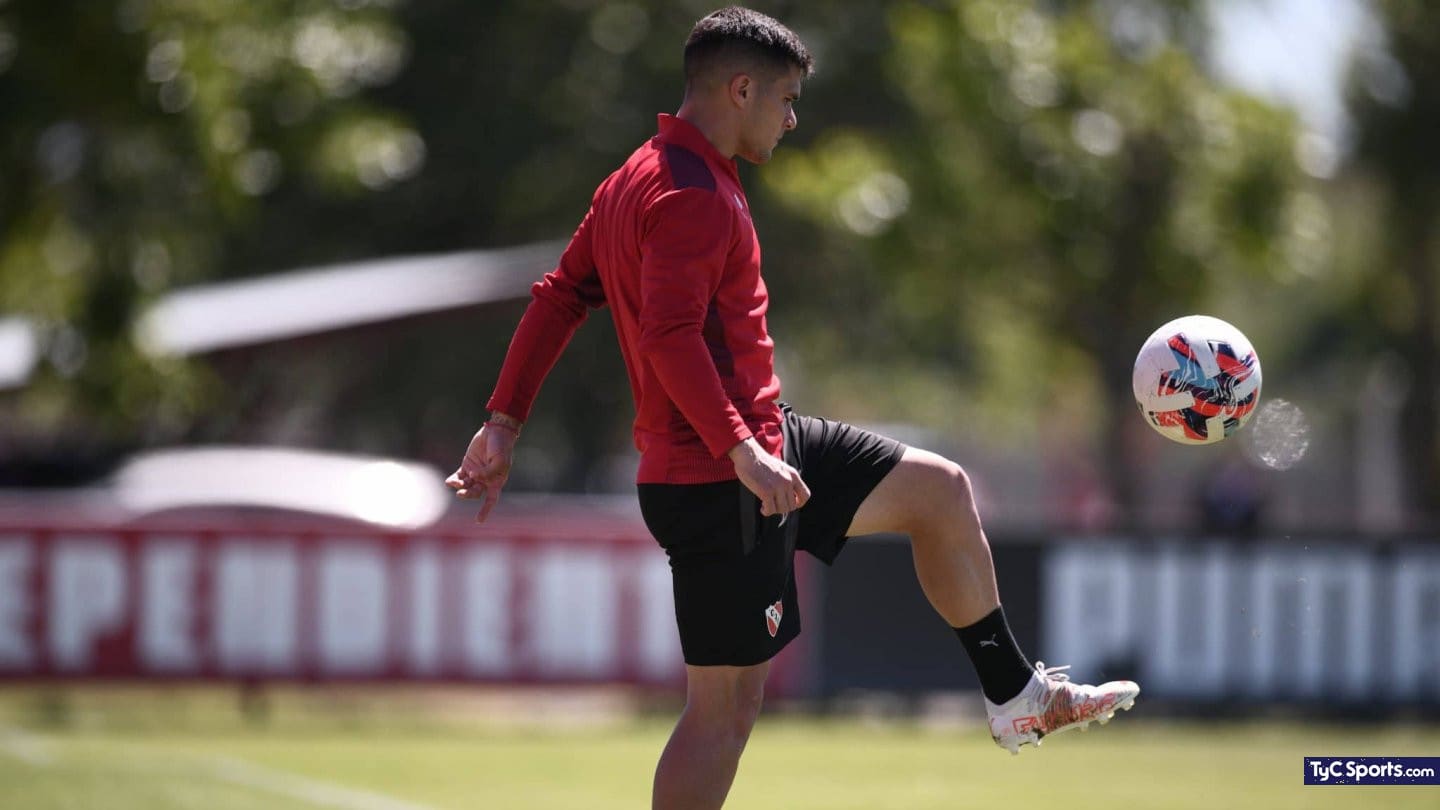 Inter began their talks with Bustos; River ruled out?