The price of Bitcoin will exceed 10 million Mexican pesos, predicts this investment specialist

This article was translated from our English edition.

The investment specialist Cathie Wood, CEO of Ark Invest, released an interesting prediction about the price of Bitcoin (BTC)Well, it says that could reach $ 500,000 per token (little more than 10 million Mexican pesos) in the next five years. This projection is based on whether companies continue to expand and adopt cryptocurrency.

Of course, there is another condition for Bitcoin hit that price prediction. Wood says that institutional investors they would also have to start allocating the 5% of your funds to cryptocurrency. It also notes that Ethereum (ETH) is also doing quite well lately thanks to the boom in NFT or non-fungible tokens.

So the real question is: What cryptocurrency would Wood invest in? Ark Invest CEO says Bitcoin it is your first choice. She points out that her reason for this would be that some countries have started to adopt the BTC as legal tender.


It is worth looking further at Wood’s point on the adoption of Bitcoin as legal currency in certain territories. El Salvador took that step a couple of weeks ago and others might follow suit. Some countries that could start accepting BTC as legal currency are Vietnam, Morocco, Nigeria, and others.

However, that does not mean that Wood is not interested in the Ethereum (ETH). The specialist says that her company’s investments in digital currencies would still be divided into a 60% of Bitcoin and a 40% of Ethereum, informs Markets Insider.

For now the numbers are not very supportive for Bitcoin. On September 18, its price remained above the $ 48,000 per token. However, for this Tuesday 21 fell to $ 39,000 and it shows hardly any signs of recovery, according to data from CoinMarketCap. 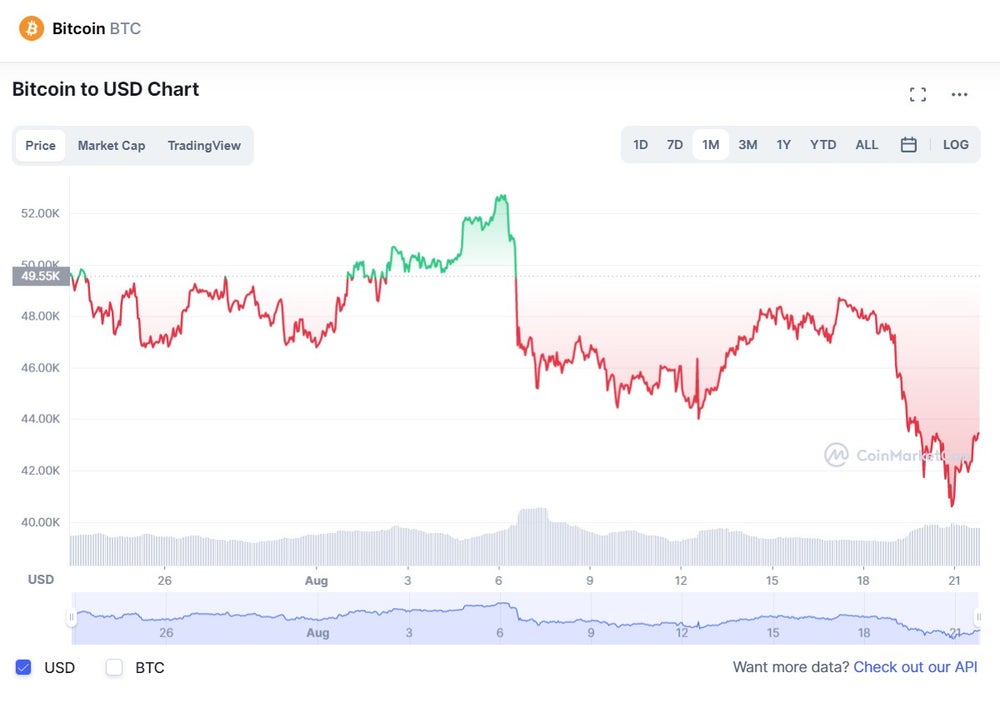 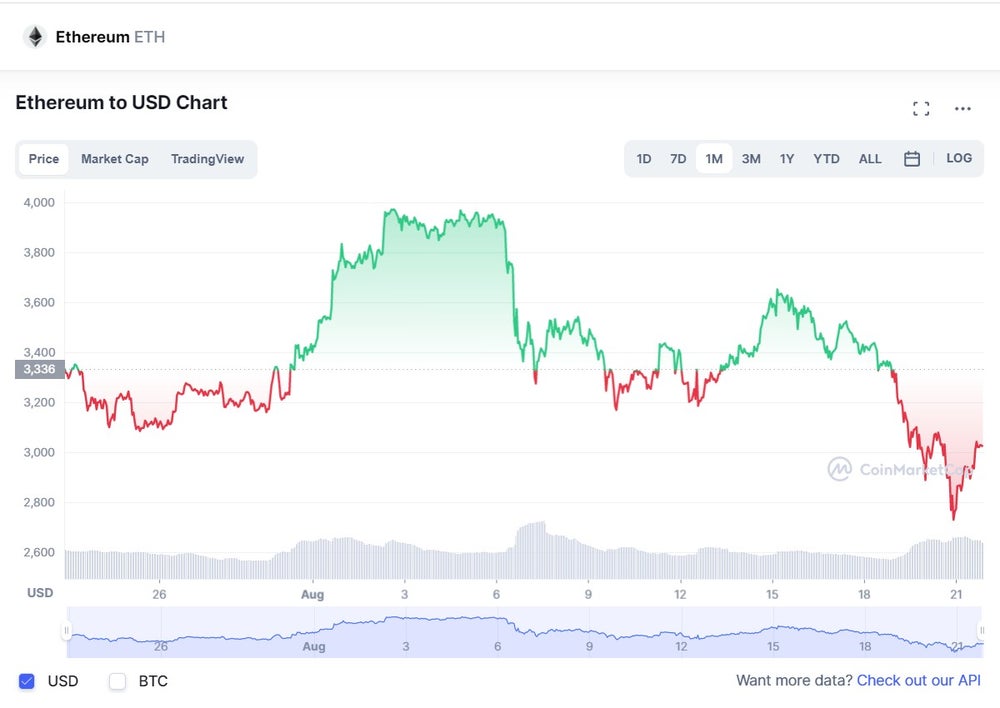 And you, do you bet on Bitcoin or Ethereum?


Share
Facebook
Twitter
Pinterest
WhatsApp
Previous articleKim Kardashian West revolutionizes Instagram with these last 5 publications. Do not miss it!
Next articleThe Latin DNA of the Black Eyed Peas and how it led them to create “Translation”, one of their most global albums, with songs in Spanish