In the City they warn about the risks of a default, which would require a new debt restructuring, something that also worries Guzmán

The negative streak of Argentine sovereign bonds denominated in dollars does not stop and today they registered falls of between 0.5% and 0.8%, while Country Risk rose 1% to 1,816 points and thus scored a new record since the debt swap in 2020.

The market does not stop talking about this phenomenon and warns about the risks of a default, which requires a new debt restructuring, something that currently worries the Minister of Economy, Martín Guzmán.

In this context, the international media Reuters analyzed the situation of Argentine bonds and their relationship with the National Government’s negotiations with the IMF. In their analysis, they warned that “Argentine bonds are falling again in default terrain, since the political risk has increased and the conversations with the International Monetary Fund have been prolonged to cancel some 45,000 million dollars of debt that the cereal-producing country cannot pay. ” 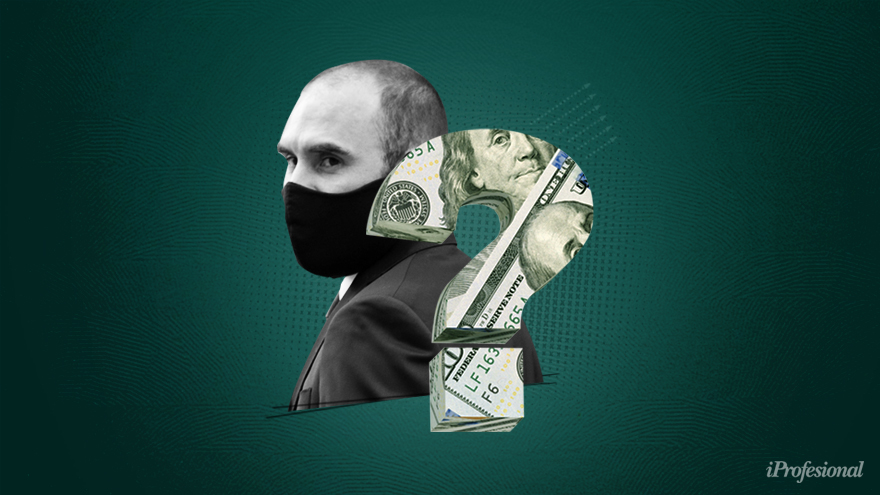 Everyone is wondering what is the reason for the fall in bonds.

The crux of the matter

What elements are leading to this situation? According to the economist Jorge Neyro, “on the one hand, you can see that there is a little less appetite for emerging bonds in the world “, but mainly “has to do with what local noise is not dissipating“Notice that local news doesn’t help because:

Along the same lines, from the Bull Market Brokers Research team they point out that, “these weeks, the market only cares what is going to happen with the IMF and what type of agreement is going to be signed.” They assure that Guzmán’s trips seem not be serving much, since it cannot reach an agreement and “to this is added that it is costing the ruling party itself and the opposition to support the agreement.”

In that sense, from that brokerage house they point out that all this brings uncertainty, and “that is something that the market does not like, therefore, the great impact on the bond market.”

“The Argentine debt is sinking without a floor below,” warns the consulting firm Portfolio Personal Inversiones, quoted by Reuters. “The cumulative probability of default within four years has reached new highs,” he adds. 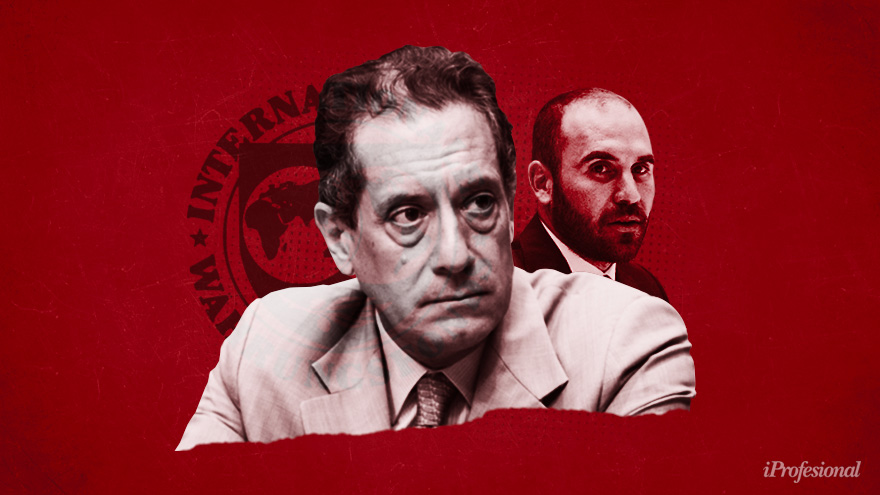 The economic team cannot reach an agreement with the IMF.

For the capital market economist Christian Buteler, “Closing an agreement with the IMF does not solve the problem either. “Thus, he warns that, if confidence is not regained, bondholders will have trouble collecting.

“Bonds are falling too much and that behavior seems dissociated from what happens with stocks, which although they are falling, they do not show such a fall“, says the analyst. And he considers that the main reason for this behavior is the lack trustworthy. Because “time is passing and Argentina does not generate the bases to be able to return to the debt market.”

Consequently, he warns that the big problem is that, if this path is followed, we should restructure debt with bondholders. Thus, as Neyro points out, “in this scenario, the market mood it is still negative, although waiting for better news. “Will they come? That is the great unknown.

The positive data of the day

For now, a positive fact for today was that the Central Bank bought US $ 130 million in the foreign exchange market and, in this way, reduced its sales for the month to $ 630 million. According to sources from the economic team, this occurred “on a day in which a greater normalization of the balance between the supply of foreign exchange from the export sector and the demand, mainly from importers, was observed.”

And it is that, according to some economists of the city, you may be seeing the beginning of the liquidation of the wheat harvest, which usually occurs between this month and next. Given that we are at the end of November, the first data in this regard could already begin to be seen.

Likewise, they do not rule out that this purchase is in line with the fact that, after the elections, the Government that does not give signs that it is going to apply changes in the policy of appreciation of the official dollar and that may also contribute to promoting a certain liquidation of exports that were held back by the expectation of post-electoral devaluation. 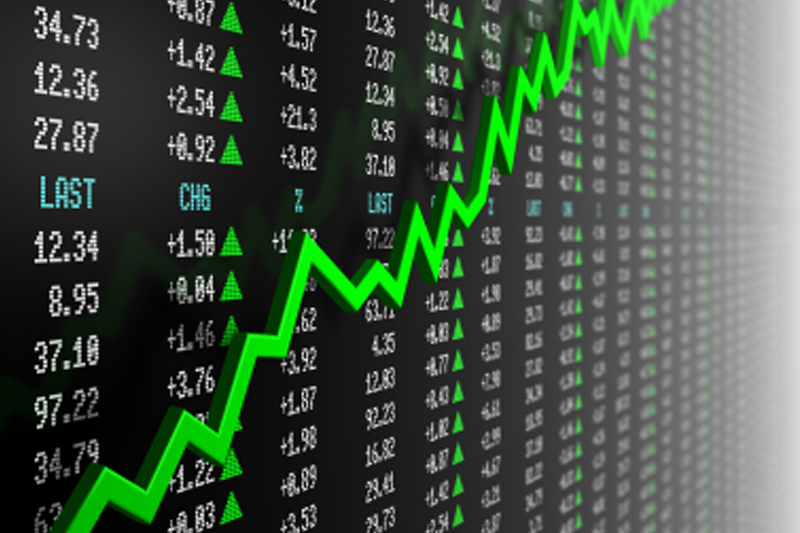 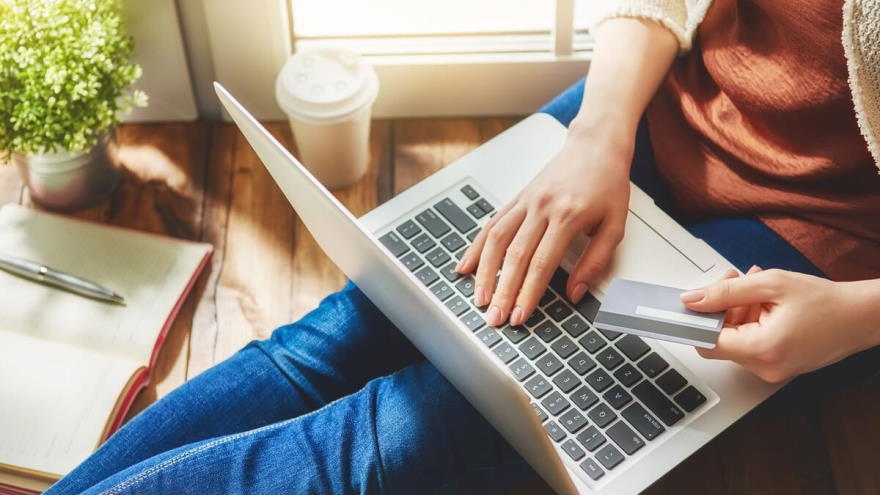 how to bring you everything from Amazon to the official dollar 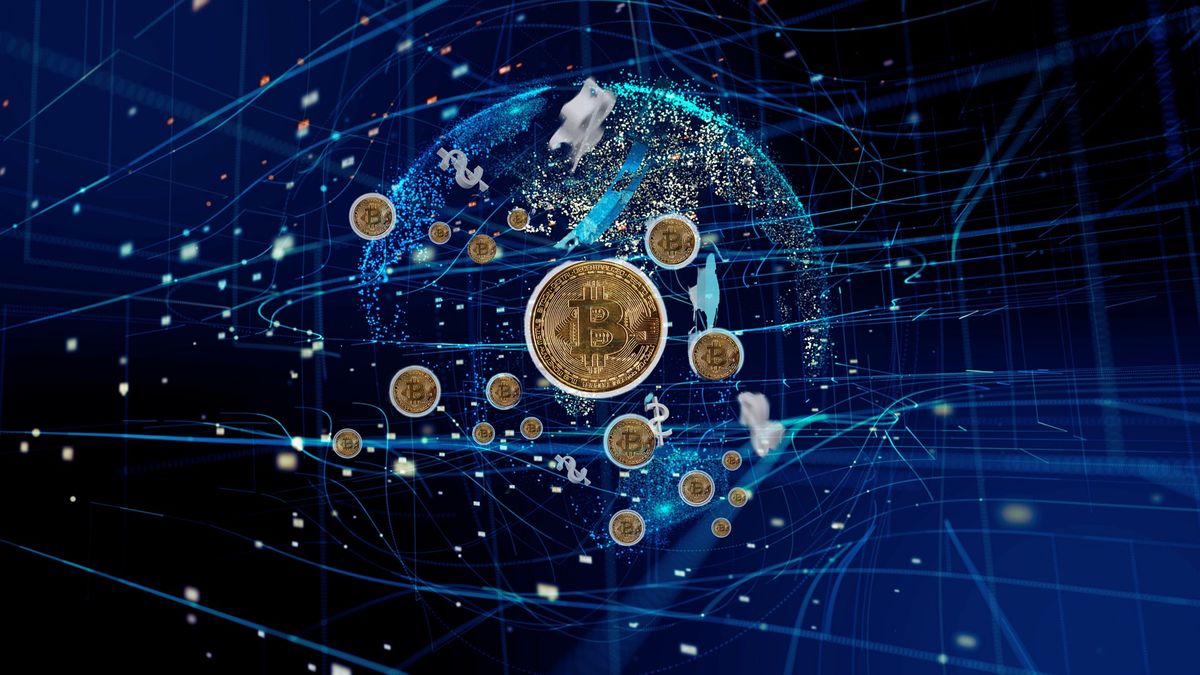 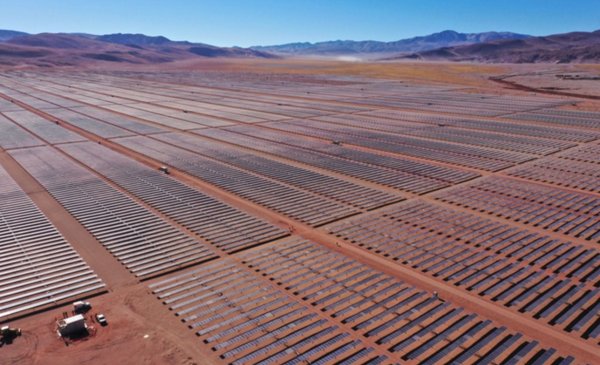