In the next few days, the Cordovan representative will meet with the leaders of River and will let them know that there are some offers for his representative from European clubs, but from the Greatest they will reject them.

Fernando Hidalgo, representative of Julián Álvarez, has been in Europe for almost two weeks. The intention of the trip is to find a club that is willing to make the corresponding investment to be able to keep the attacker of the Greatest, of great 2021. It must be remembered that in Europe the January market is not a strong market, the seasons are only halfway through and a significant amount of money is not usually disbursed, usually at the beginning of the year, differently it is between July and August when there is more time and there yes the clubs assemble their campuses to start a season from scratch.

But it must also be taken into account that the market in general no longer has anything to do with those prior to the pandemic in which any first or second line team paid out 15, 20 or 25 million euros as if nothing, currently the pandemic hit hard and each transfer is analyzed much more, that is why since Fernando Hidalgo has been in Europe he has not managed to get any club to pay the 20 million euros of the attacker’s exit clause, but logically there are interested clubs that have already offered an extraordinary contract for the player although they are not willing to pay the clause. Those clubs are Nice from France and Napoli and Atalanta from Italy.

What will River respond to the proposals that Hidalgo brings?

When Fernando Hidalgo communicates the offers he has for Julián Álvarez, River will answer no since none of those clubs will pay the exit clause. The club’s position is firm and the player knows it, he only leaves for the 20 million euros of the exit clause. The footballer does not look badly at all to continue in Núñez since if he maintains his brilliant level of 2021, it is most likely that Lionel Scaloni will take him to the World Cup in Qatar, on the other hand if he goes to a second-tier club in Europe he will have to adapt and earn a place. 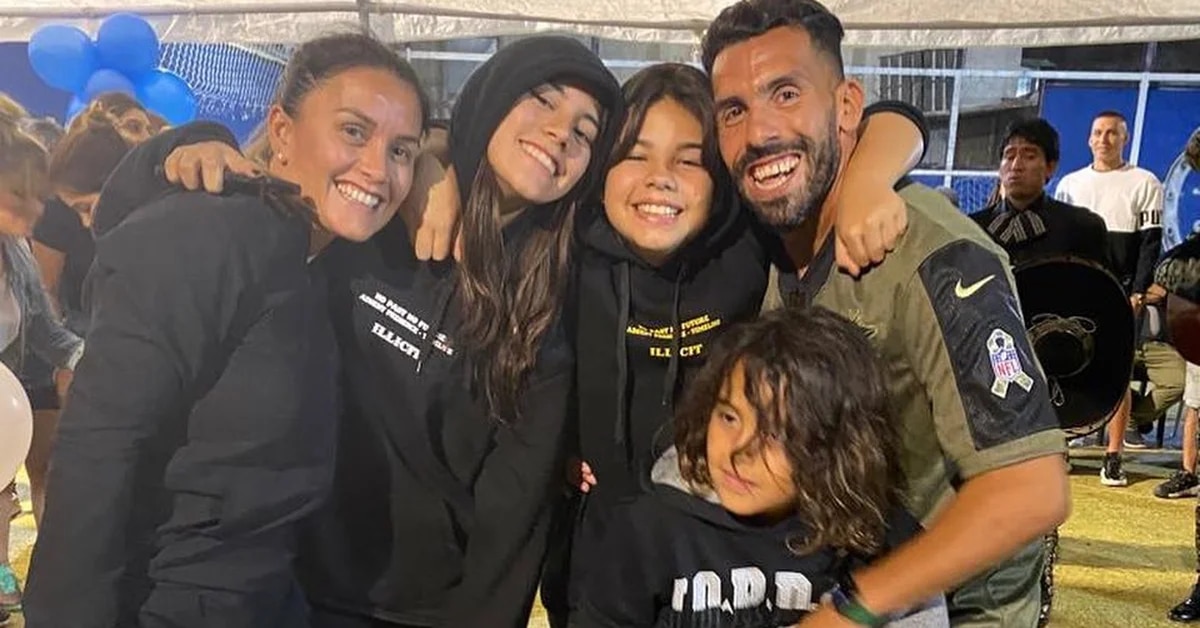 A pure quartet and mariachis: the intimacy of Carlos Tevez on the birthday of his wife Vanesa 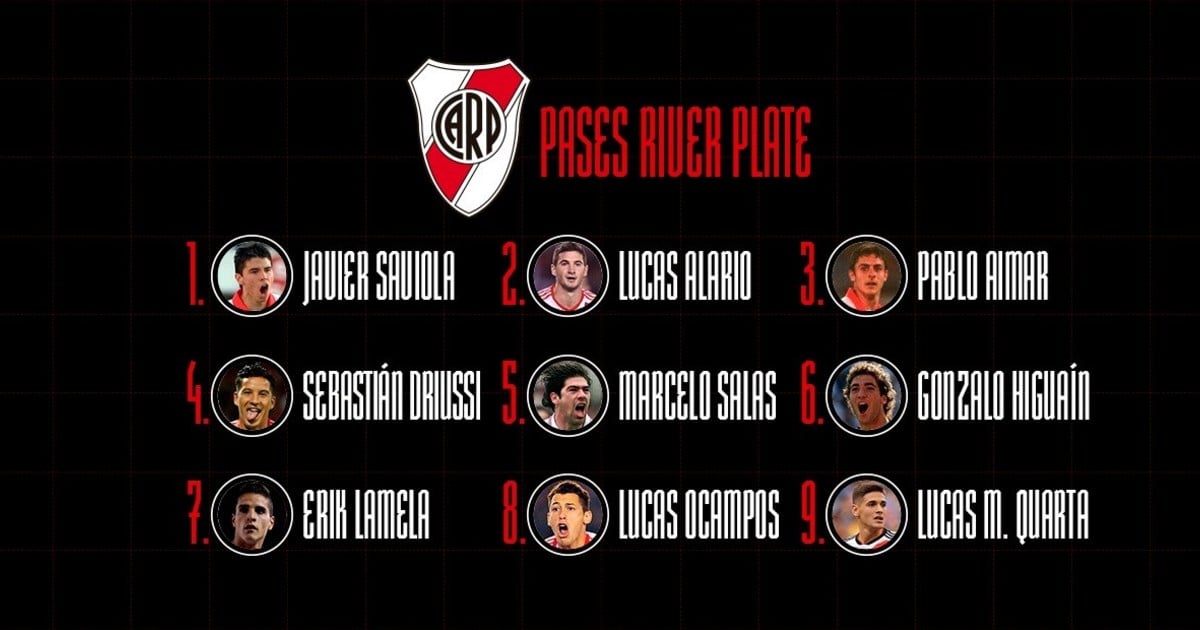 Julián Álvarez, why it is one of the two top sales in the history of River 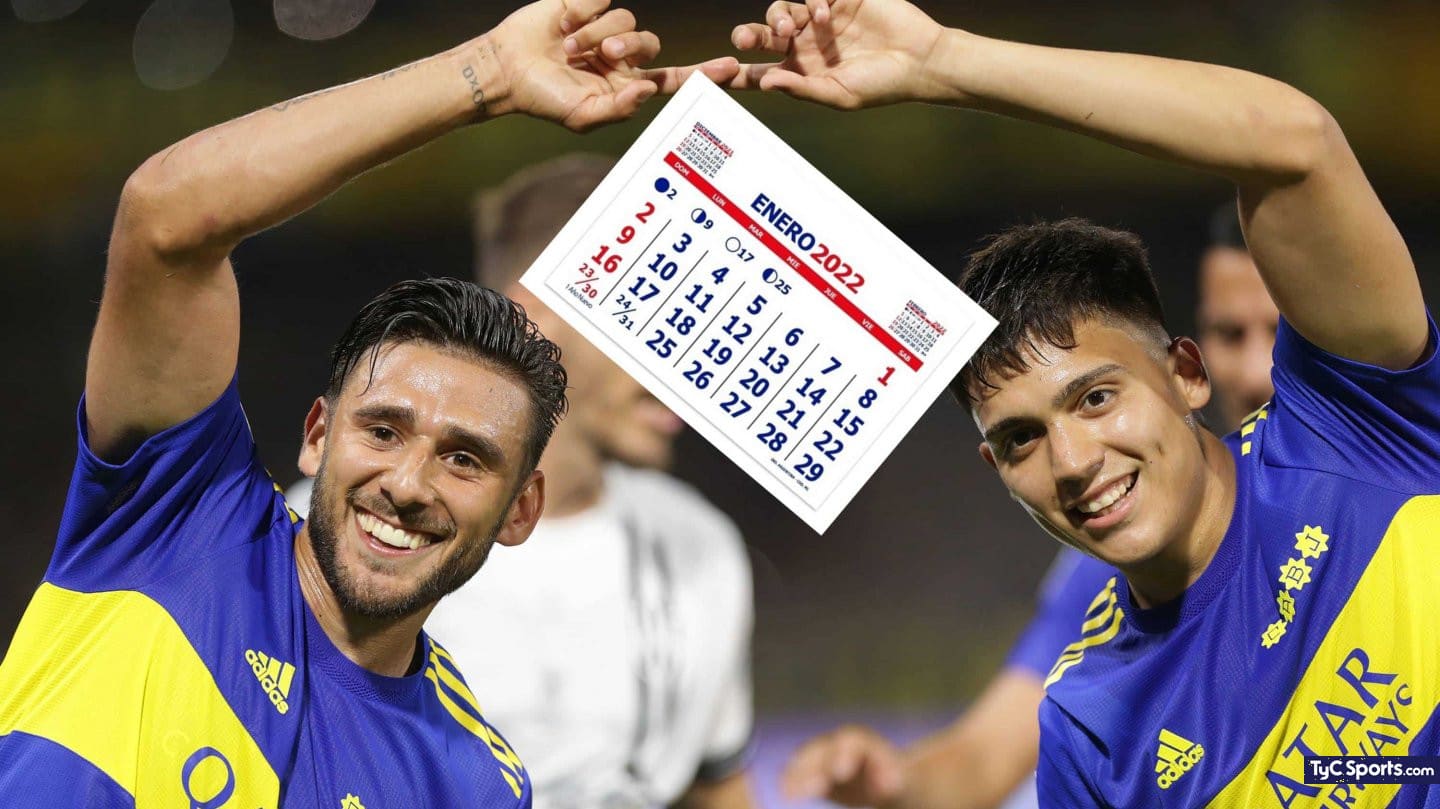 Boca already has confirmed dates for the summer friendlies

Pollo Vignolo was repudiated by Boca fans with a harsh flag