Homosexuality was always a stigma in the field of football. From the edges of the rostrum –“We have to beat these whores”, just to cite a paradigmatic and even present example – even the secrecy on campus. It passed and goes through the corners of the world. In some countries, and in others, a certain deconstruction also begins to appear as a portrait of a change in the outlook of societies. Of course, not at all. The next World Cup will be held for the first time in the Arab world, where not responding to the mandate of heteronormativity is a crime or the sentence of living inside a closet that hides genuine desires. Qatar will be the venue. Qatar, the smallest and least populated country to host a World Cup. Qatar, the owner of the most controversial World Cup in history. Also for questions of sexual tastes.

This Wednesday, one of the representatives of the Qatar 2022 Organizing Committee, Nasser Al-Khater, announced what freedoms of expression in public and what limits will have the members of the LGBTIQ + community who attend this Persian Gulf territory next year . He stated that homosexuals are going to be “welcome” to the great football and sports event. But he also clarified that they will be prohibited from showing affection in front of other people. Kisses and hugs secretly. He said that such restriction was and is out of “respect for our culture.”

Al Khater expressed: “Public displays of affection (between homosexuals) are frowned upon and this applies to everyone. Qatar and neighboring countries are much more conservative and we ask the fans to respect. We are confident that they will. Just as we respect different cultures, we hope that ours is too. Members of the LGBTIQ + community will come to Qatar as fans and attendees of a football tournament and will be able to do what any other human being would do. “Anything they want, yes, less love shows.

What will happen to those who embrace a goal in any stadium or at the fan fest or in front of one of the many mega-screens that will be in the corners of Doha, the capital, it may be asked?

Al Thumama Stadium, south of Doha, will host the round of 16 and quarter-final matches.

In Qatar, homosexuality is punishable by up to more than five years in prison. And if homosexuals are Muslims, they can be executed. There they are governed by what the Sharia says; Islamic law that details the code of conduct of the society, the moral criteria and what is accepted or not. Will Qatar add more deaths than it already has on its back? Those who died in silence – arrived from Nepal, Afghanistan, Pakistan, India, Bangladesh – while they built the lavish scenarios that this World Cup will show the planet as jewels of a first world.

Almost all Qataris are Muslim. In addition to the native Arabs, there are many foreigners who work in the country’s oil industry. Arabic is the official language, but English is also spoken by almost the entire population. Curious detail: it is estimated that there are more than 10,000 Spanish speakers. Of the 2,641,669 inhabitants (according to the 2017 census) of this country who It has the highest per capita income in Asia and the sixth in the world, just over 20% were born under its sky.

The rest of the inhabitants are foreigners willing to do business or hired to provide services and / or carry out activities that Qataris choose not to do. And immigrant workers don’t have a good time: According to the organization Play Fair Qatar, in the construction of stadiums and other infrastructures, it is estimated that up to 7,000 workers will die. The local authorities deny it,

Controversies, in many ways, sprouted at birth. It was an instant that seems to continue beating. In Zurich, that December 2, 2010, just after Joseph Blatter read the five letters of amazement -Qatar-, the representative of this country that will organize the 2022 World Cup, the then emir Hamad bin Jalifa Al Thani said: ” I thank you for believing in us, we are very proud. We will be able to organize a great World Cup“. It will be seen …

Everything that followed that FIFA decision was controversial and scandal, with FIFAGate included., which meant the end for almost all the leaders of those days. That day eleven years ago was the beginning of the end of an era at the largest sports and big business multinational. Nothing would be the same anymore. In the fourth round of voting, Qatar beat the United States 14-8. South Korea, Japan and Australia, the other candidates, had already fallen by the wayside in the previous rounds.

Months later, in the United States – eager to organize its second World Cup, after 1994 – it began an investigation into “bribery, fraud and corruption” at FIFA and, above all, in the elections for the 2018 and 2022 World Cups. Almost all of them fell …

Doha dressed up for the inauguration of one of the eight stadiums that the Qatar 2022 World Cup will offer.

Qatar is so young that it seems incredible that it already organizes a World Cup for seniors (In 1995 he organized the Sub 20, won by Argentina). Following the British decision to leave the Persian Gulf in 1971, it joined the Federation of the Arab Emirates of the Persian Gulf (born 1968). Obtained its independence (in 1971), Qatar withdrew from the Federation, signed a treaty of friendship with the British, and joined the Arab League and the UN.

Since then, under the protection of the millions generated by the oil that springs from its soils, the country has not stopped growing: in its economy, in its infrastructure, in its population (in 1986, for example, just over 350,000 people lived) , in its ability to show itself to the world from its brief peninsula. It is a short territory: 11,571 square kilometers (half of the province of Tucumán, the smallest in Argentina). For this reason, many analysts point out that especially the traffic and some places of recreation will collapse. In this World Cup of controversies, everything seems possible. The best. Or the worst 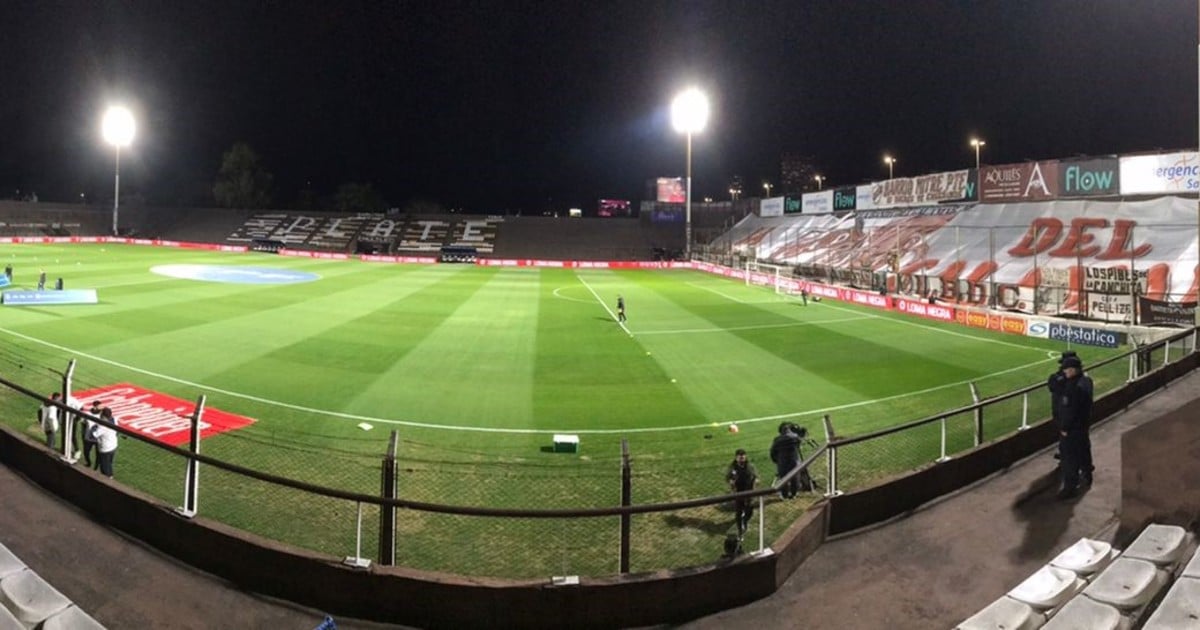 Platense’s firm stance for the game against River 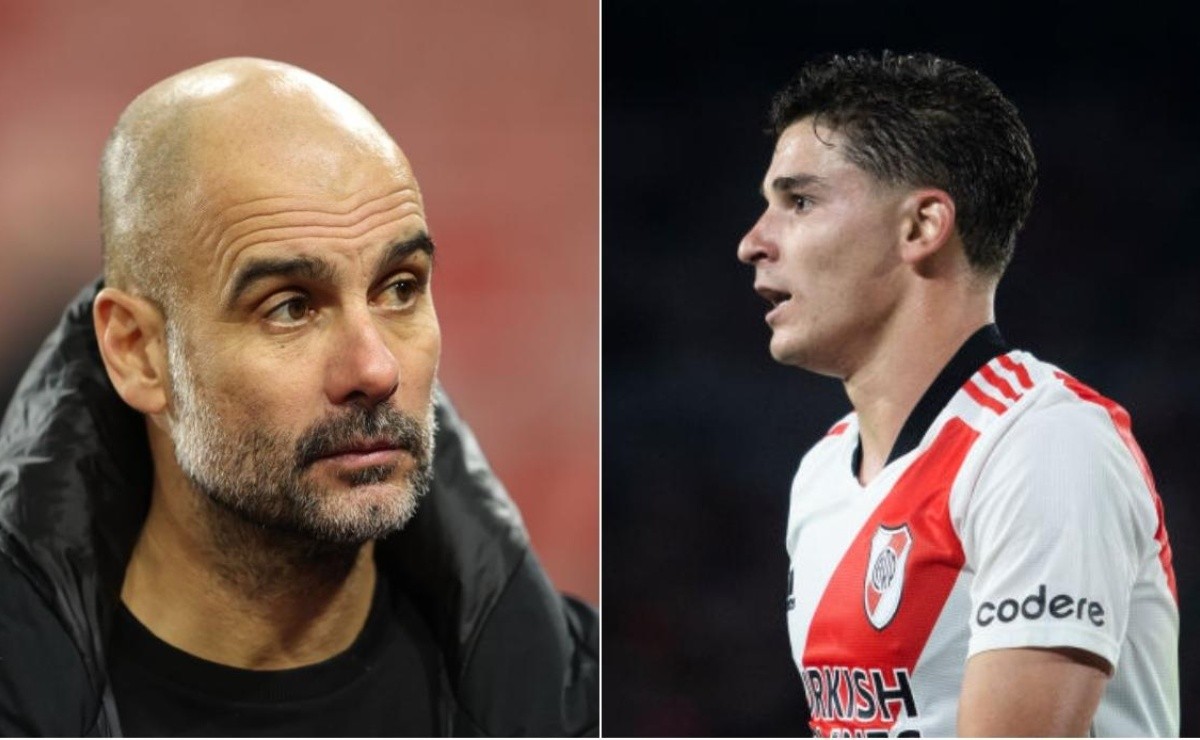 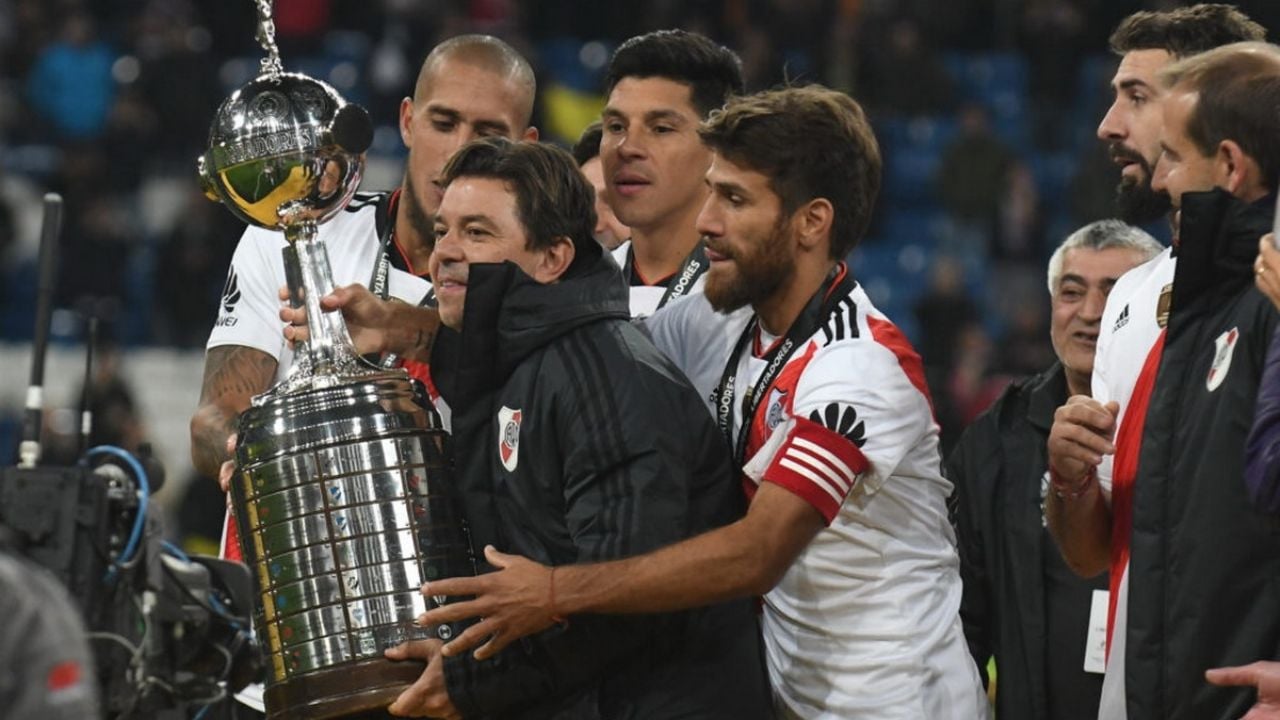 Ponzio’s revealing confession about the day Gallardo changed his life