Days Gone has been one of those games that without having received great prizes or being the favorite of the critics, has managed to carve out a niche among the commercially successful PlayStation titles, something that has led its director and former member of Bend Studio to show their discontent on social networks for the perception of failure surrounding the adventures of Deacon St. John.

Shawn Layden was a great supporter of Days GoneBut nevertheless, Jeff Ross wanted to talk about how he experienced the reception of Days Gone, the rejection of its sequel and the options that Bend Studio considered for your future projects. He has done it through an interview on the channel David jaffe, creator of God of War and Twisted Metal, along with John garvin, Creative Director of Days Gone. Although we already knew that the sequel to Days Gone had been rejected, in the interview, Ross has pointed to the departure of Shawn Layden as the moment where all possibility died for this to happen.

In some of the fragments of the interview collected by Eurogamer, Ross talks about which ones were Bend Studio plans after Days Gone. Apparently, he even proposed a reboot of the acclaimed Siphon Filter franchise, although he has admitted that he had no idea on how to carry it out, so the project did not interest him in any way.

Ross didn’t know how to pose a reboot for Siphon FilterIt was also raised bring back Insomniac Games’ Resistance saga, an idea that seduced Ross more, since it was a franchise that could adapt well to the open world they had already worked on, however, the studio leadership didn’t seem really interested and the creative was also not sure how it would have performed commercially. In any case, Ros assured that “they were interested in almost anything except Days Gone 2“. Jeff Ross has spoken on other occasions about some of his ideas for the Days Gone sequel he was looking to carry out, one that would include cooperative and a shared universe, this week, following the Tweet where he talked about the sales of Days Gone, the creative was answering to some users, lamenting the Lost opportunity.

Resistance was thought about and how well it would adapt to the open world“I was planning to develop from the original game an amazing sequel. Even the first Killzone received a 70 on Metacritic, but the sequel resonated with a 91. You have to crawl before you can walk and walk before I can run, “assured Ross. Although as the creative confesses, the possibility of a sequel to Days Gone is remote, Bend Studio has not stopped working and has yet to surprise us with the new open world franchise in the one they are currently working on. 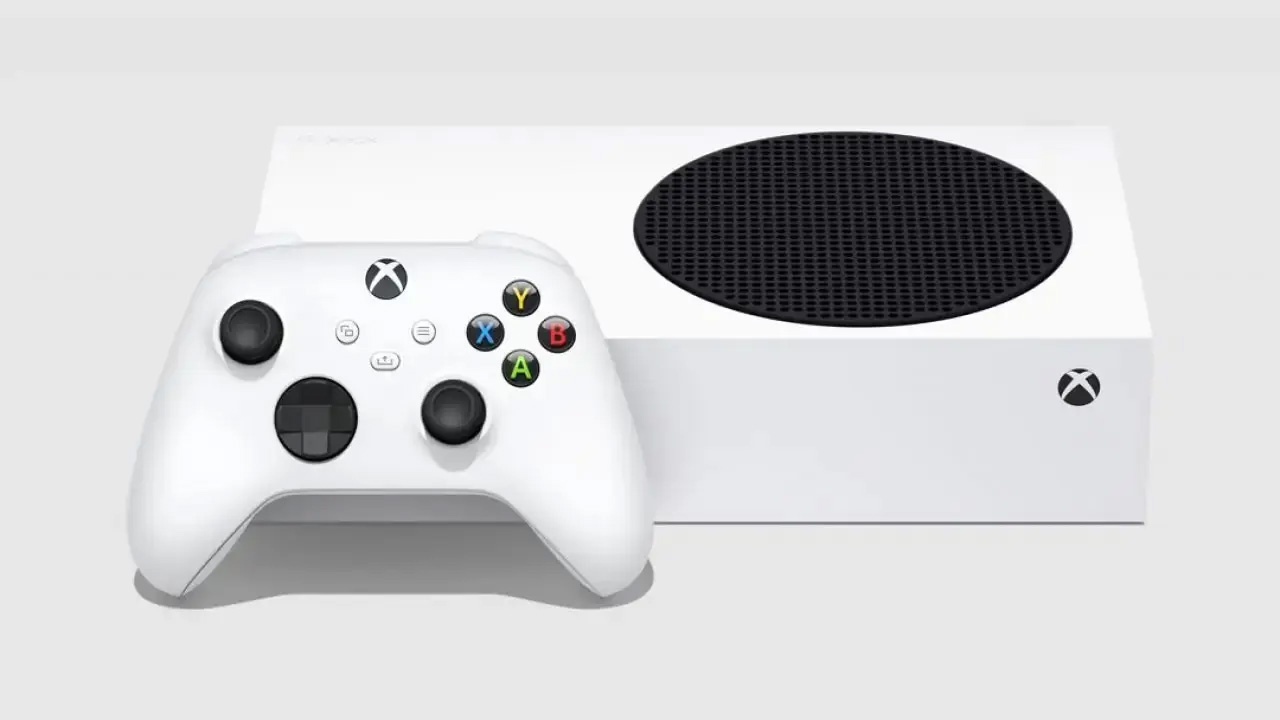 a phenomenon derived from the lack of components 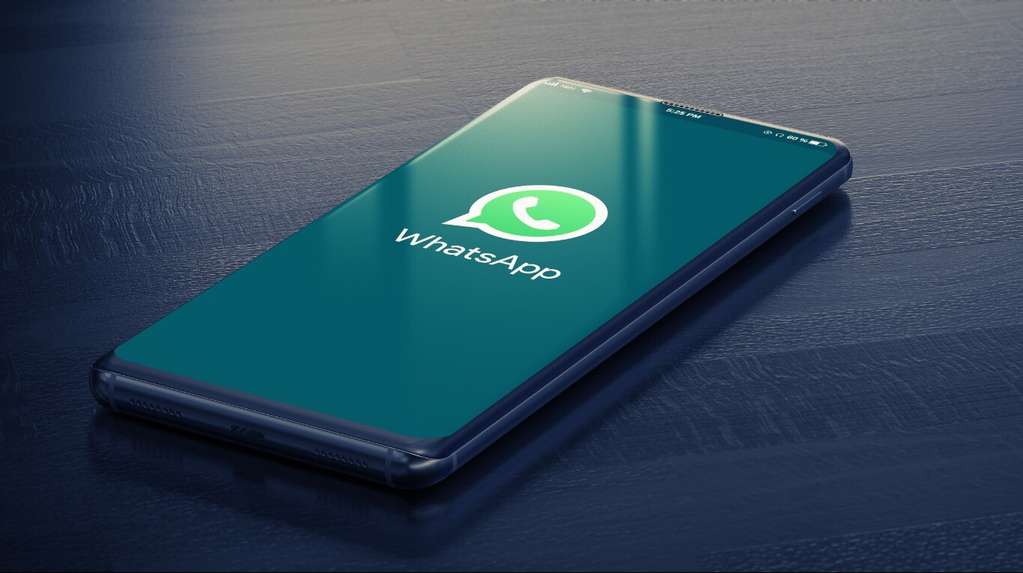