It is the day most remembered by all the fans and the last in First Division. On June 2, 2019, Tigre surprised everyone by beating Boca at Mario Alberto Kempes to consecrate himself in the Super League Cup and obtain his first title in the elite of Argentine football. However, that day ended up marking a before and after in the recent history of the club. It is that after several poor seasons, the Matador would descend beyond the good numbers he had during that year. Today, after two years and much anguish, he returns to the Professional League after beating Barracas Central in the final of the First National tournament, played at the Florencio Sola.

Gonzalo Marinelli, Sebastián Prediger, Lucas Menossi and a handful of kids who were in the bad and today are in the good. During this time on the Ascent, the Victorians must have suffered too much. Because it was not easy for them to adapt to downgrading and fight on fields with different conditions and teams with totally different approaches to those that can be found in the LPF.

Despite keeping the majority of the squad that fell to the PN, it took a lot for Tigre in his first year, to such an extent that he was far from fighting to go up. On the one hand, he had to play the Copa Libertadores at the same time that he was trying to accommodate himself in the local championship. Eliminated in the first round, he did not manage to stand until the paralysis of football due to the start of the coronavirus pandemic. With the return of the activity, the Matador had the opportunity in the Transition tournament, in which he reached the first eliminatory instance, where he fell on penalties against San Martín de San Juan after equalizing 1-1 in the 90 regulatory minutes.

Already at the beginning of 2021, the leadership bet on the arrival of Diego Martínez (He directed the elimination with SMSJ) after his frustrated passage by Godoy Cruz. From a working profile and with the conviction to download a clear message, the coach moved the chips, dispensed with important players such as Chino Luna, Cachete Morales and Román Martínez, a strong bet for a man without a back in the institution. Likewise, he knew how to move forward by assembling a team with hierarchy and category names, something that he lacked during his first year at the Nacional.

Tigre had a devastating start with five wins in the first six dates. He managed to fight for the top for a large part of the championship until he was overtaken by Almirante Brown, at which point he went into a low spirits and in which he was almost left without a coach due to the lack of results. But In the last section, the team put out its chest and went ahead: it won four matches in a row in the completion of Zone A (Chacarita, Chicago, Almirante and San Martín de Tucumán) and he imposed himself on the Handsome to write a new golden page in his history. Cheers, champion. 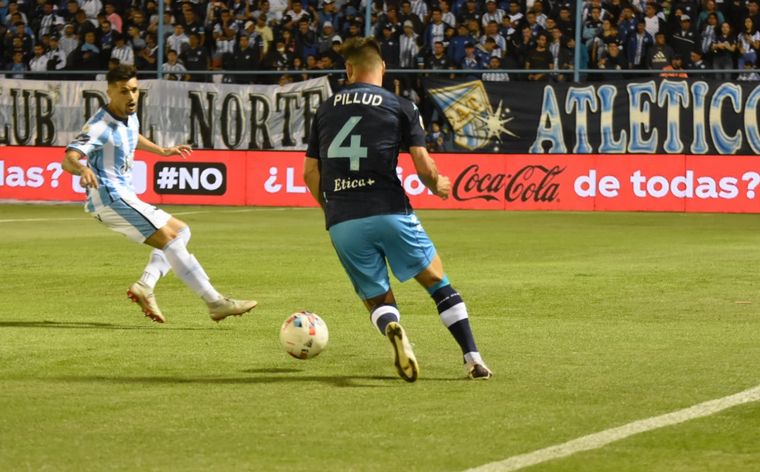 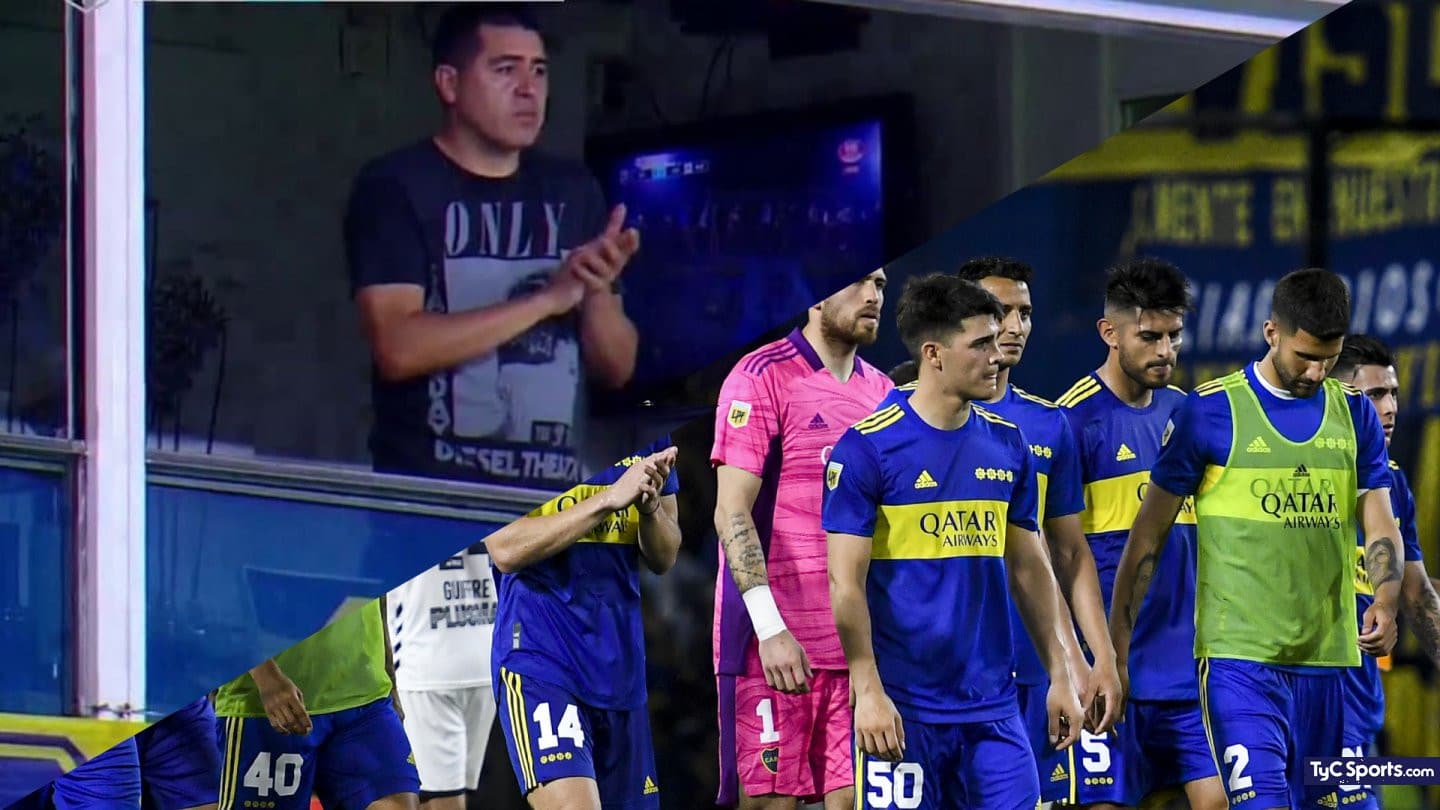 Boca and the talk with Riquelme: what nobody told 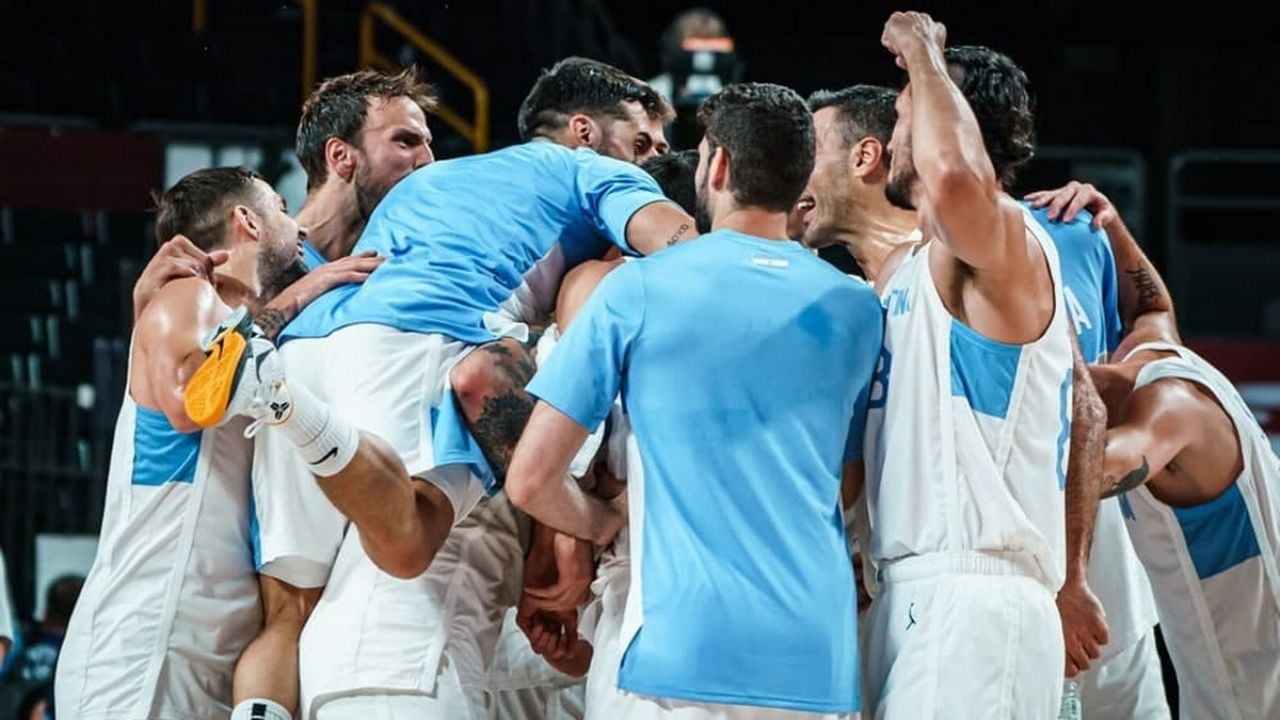 Basketball: with the return of a historic member of the Golden Generation, the Argentine National Team begins its World Cup dream