Shortly after Bitcoin broke its all-time high and touched $ 69,000 per unit, the most famous cryptocurrency plummeted and fell to flirt with $ 45,000. In all that roller coaster, the crypto market lost value by steep amounts, before recovering as much.

In less than a month, the cryptocurrency market lost more than $ 1.1 trillion in value. And, a few days later, Bitcoin began a slight price rally, and the other altcoins have followed. In recent days, Bitcoin has risen more than 22 percent, once again breaking above $ 50,000 per unit.

On November 10, cryptocurrencies together managed to be worth $ 3 trillion for the first time in history. However, that same day a setback began that caused the crypto market to crash, making it worth just over 1.8 trillion. Currently, its total market value is more than $ 2.4 trillion.

Kjetil Hove Pettersen, CEO of Kryptovault, the Norwegian Bitcoin mining company said: “My prediction is that it will remain volatile, however the long-term trend will point upward and double in terms of total market capitalization per year on average,” and He added: “I expect a strong increase in the short term, in 2022 we can see 140 thousand dollars or more.”

Among the reasons that may have caused the short-term rise in the value of Bitcoin and cryptocurrencies, the most relevant is the fact thate the third person in the world who owns the most Bitcoins, bought 2,700 more Bitcoins, equivalent to more than 129 million dollars.

These types of investors are known as “whales” in the crypto world. A whale is any investor who owns a massive amount of tokens of a certain cryptocurrency. While there is no defined value, it is considered that when someone owns at least 5 percent of all tokens in circulation, they are already a whale of that crypto. Whales cause strong movements in the market, since, with their enormous capital, they can greatly increase the supply or demand of a certain token, thus raising its price, or lowering it.

Whales are mostly anonymous. It is possible to know the step by step of each of the movements they make in their cryptocurrency wallets, such as how much money enters them, how much goes out, where they are sent and from where said funds are received. However, it is not possible to know who owns that wallet.

Sergio Turi, CEO of Inversiones en el Mundo, told Infobae: “It is normal that Bitcoin suffers strong setbacks, and that its falls are followed by all other cryptocurrencies. A few months ago, we saw how cryptocurrencies fell more than 50 percent in value, and this kind of thing happens, and will happen in the crypto market forever. Like any market, cryptocurrencies have cycles, and it is possible that the bearish part of the current cycle of cryptocurrencies has begun “, and added:” The BTC is struggling to define if it stays above 50 thousand dollars per unit, or, on the contrary, it falls and continues to decline. If it stays above 50K for several days, then the bear market may be over. If not, we will have to be very cautious “

However, Bitcoin has not been the only cryptocurrency to rebound. Polygon’s Matic token ranks 14th in the largest cryptocurrency rankings, rising more than 62 percent in the past 4 days. Luna, Terra’s token, was up nearly 50 percent in the same period, and is currently the 10th most valuable token. Finally, Ethereum, the second-largest crypto, is up 23 percent, as it tries to dethrone Bitcoin, as many investors are expecting.

The Government will make the quota to export meat more flexible and will maintain the obstacles for 7 popular cuts
The lofts are back: what are the 4 most expensive Buenos Aires apartments in the New York style that was a boom in the ’90s
Markets: shares of Argentine companies listed on Wall Street show the majority of declines during the local holiday

After the prohibition of quotas for tourism, the consumption in dollars with credit cards plummeted 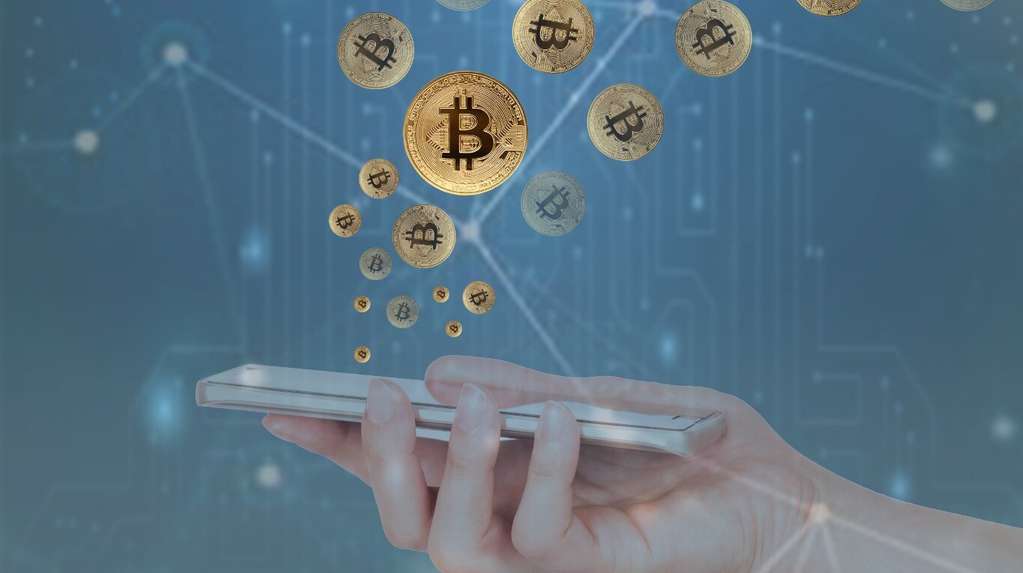 Cryptocurrency scams: the 7 most common frauds and keys to protect yourself 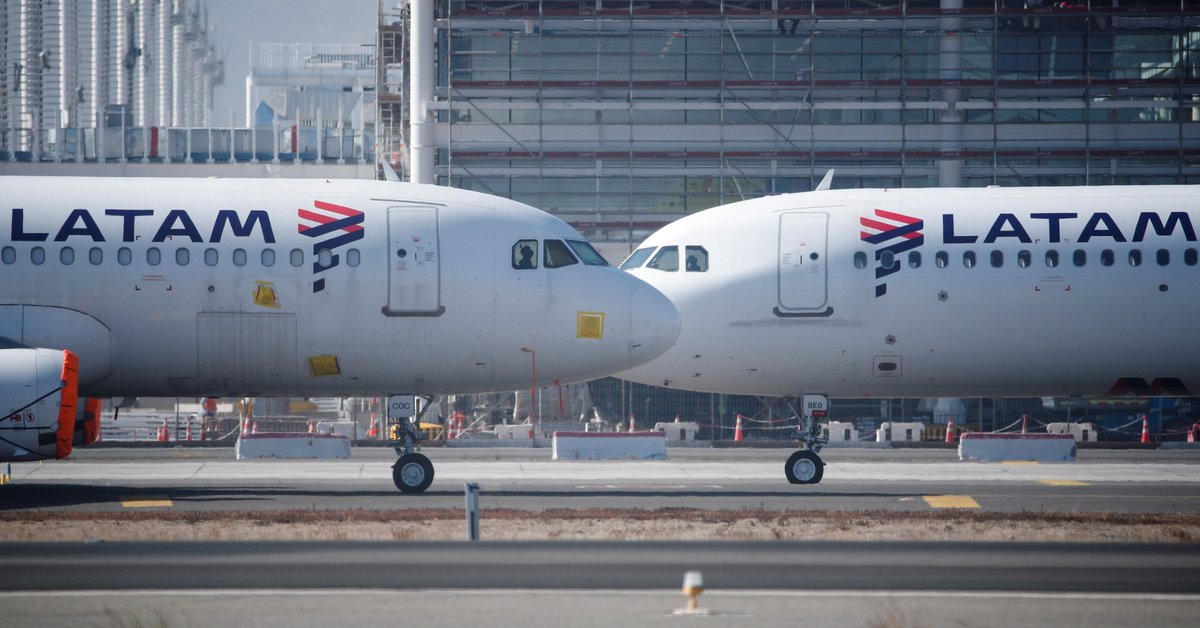