It wasn’t just another tour for The Rolling Stones. After 59 years, for the first time they got on stage without the legendary Charlie watts, who died unexpectedly in August this year. Determined not to cancel a tour that had already suffered a rescheduling due to the coronavirus pandemic, Steve Jordan (a collaborator of Keith Richards) joined the drums for shows around the United States and the group made it clear that their goal is to continue.

Last night was the last recital of this leg of the No Filter Tour at the small Hard Rock Hollywood stadium in Miami, with capacity for only seven thousand lucky fans, among which were -obviously- several Argentines. “It was a blow to the body to have been able to see them closer than ever and it made me dream of them all night long as a movie that you can’t get out of your head,” Juan Ignacio Muñoz, a stone benchmark from the country who traveled especially, told him to La Viola

The show did not present variations in its setlist to the classics that the band performed during this year, opening with “Street Fighting Man”, the inclusion of their latest song “Ghost Town” and the closing with pure electricity with “Satisfaction”; Keith Richards had his usual double with “Connection” and “Slippin’Away”. When playing “Sympathy for the Devil”, Mick Jagger appeared with a mask on stage and ripped it off before beginning to sing. The intimacy of the venue, the smallest in which they played with paid tickets in years, did not generate that any song never before performed on this tour entered the list.

Now comes the turn of the rest for all and see how they will face next year the celebrations for the 60th anniversary of the band (on July 12); In addition, the edition of the postponed new album is expected, which would be the last recordings of Charlie Watts.

“Brown Sugar,” the song the Stones decided to exclude

Despite having become a classic since its edition in Sticky fingers In 1971, The Stones decided not to include “Brown Sugar” within the setlist of this tour. According to Mick Jagger and Keith Richards, they put it aside for its controversial lyrics. In an interview with L. A TimesJagger recounted: “We played ‘Brown Sugar’ at all of our concerts since 1970, and sometimes we say ‘let’s take it off and see what happens.’ The tracklist for a stadium tour is complicated. “

Read also: “I don’t want to get in trouble”: why the Rolling Stones won’t play “Brown Sugar” for now

For his part, Richards was against the culture of cancellation: “Didn’t you realize that this topic is about the horrors of slavery? For now, I don’t want to get into trouble with all that shit, but I hope we can resurrect that beauty in all its glory on this tour. “ 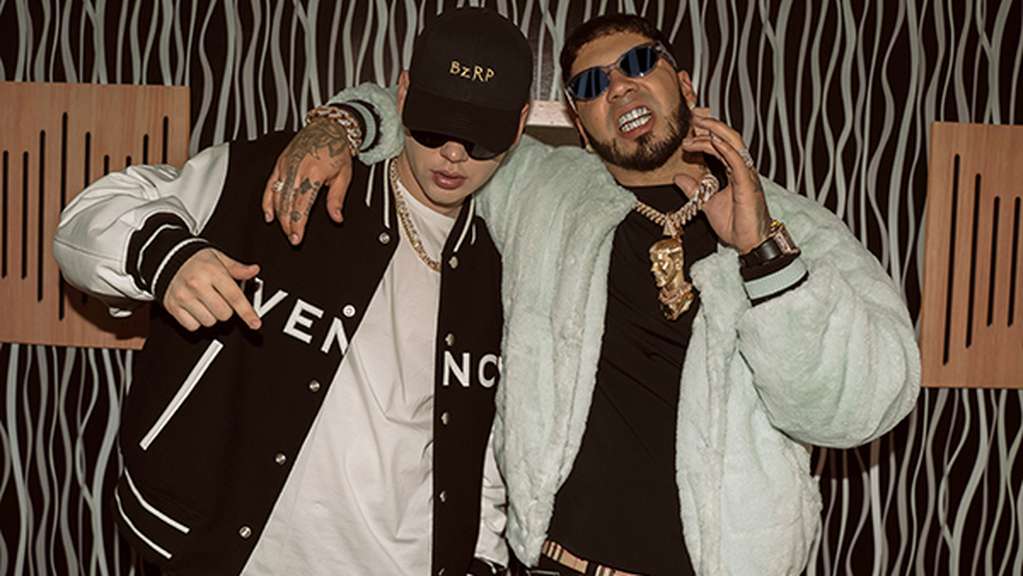 Bizarrap and Anuel AA revolutionized the networks with their collaboration: “From the hamlet to the world” 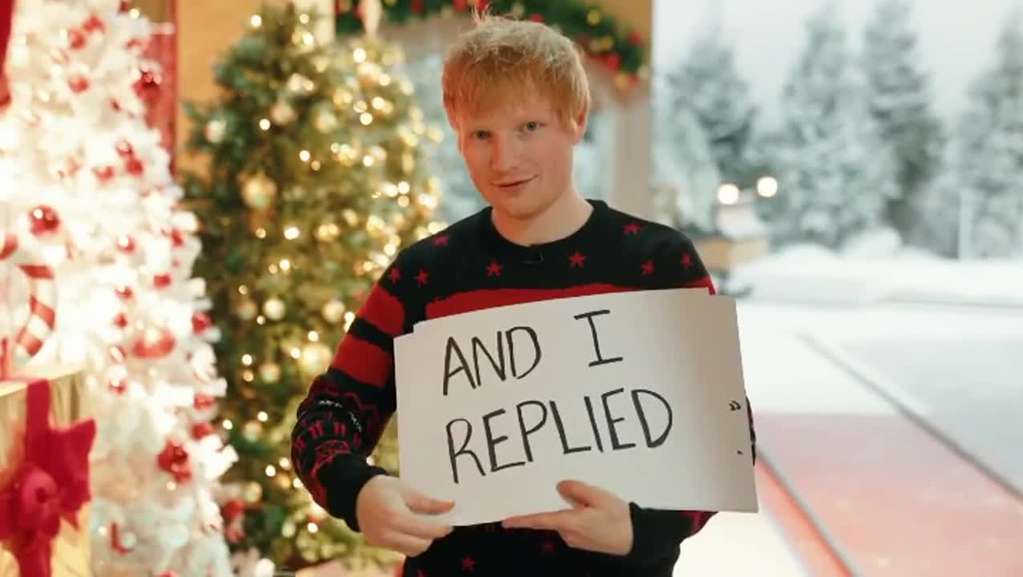 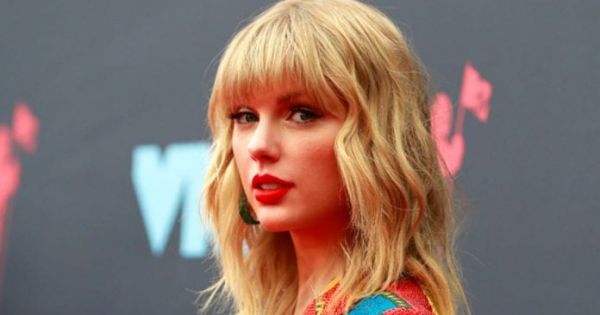