The Supreme Pontiff’s questioning of those who choose to have cats and dogs instead of children exposed the limits of the religion’s perfectionist ambitions.

By Natalia Volosin
For Infobae

In its first general audience of the year, within the framework of an exhortation for public institutions to facilitate the adoption processes, the Pope Francisco described as selfish those who do not want to have children, but “instead have dogs and cats that occupy that place.”

The boss of the Catholic Church it has a logically preponderant space in public opinion. When he speaks, he is not the Argentine citizen Jorge bergoglio, is he Pope Francisco. Consequently, what he says impacts not only the faithful of his creed, but the world community, whatever their religious beliefs.

This is the reason why it is so significant what it does when it urges central countries to facilitate access to vaccines against Covid-19 in the poorest nations, when he calls for caring for the environment from his Second Encyclical Letter Laudato si‘or, in general, when it exhibits its concern for the most vulnerable groups in society. They are exhortations for all people, for nations, multilateral credit banks, non-governmental organizations, international organizations, etc.

Of course, these questions find roots in the worldview of the world of those who profess a certain religion. When the Dad talk about the poor, talk about Jesus, of Gospel and of the Social doctrine of the church. However, they are called that can be embraced from other conceptions of the good. No need to be Catholic, don’t even believe in God, to share a concern for poverty or climate change. Any Condition more or less respectful of human rights must assume these objectives. In fact, most modern democracies make commitments in this regard in their constitutions and / or in the international treaties they sign.

The problem begins when, with that same amplifier that transforms the particular message of a religious leader into a global impact exhortation about what people and nations should do, it is intended to tell us how to live our life in aspects that only concern ourselves. We are no longer talking about poverty or the environment. We talk about our sex life, our education, our family organization. This is what the Pope Francisco when he questions and calls selfish people who choose not to have children, but to have dogs or cats; when he tells them that reject motherhood or fatherhood It “takes away their humanity.”

This second type of intervention, unlike those linked to vulnerable groups or the environment, seeks to impose ideals of virtue or personal excellence. It is a perfectionist look, which intrudes on private or self-referential morals. This is good for people, says the Vatican when it explains with whom we can marry, if we can have sex only for pleasure or not and with whom, if we should constitute a family and how, if we can adopt one turtle before (or instead of) having children, if we can voluntarily interrupt a pregnancy or have unwanted children, if we can use drugs that only harm ourselves, etc.

The interesting thing is that perfectionism is essentially selfish, because it instrumentalizes people. No matter what you want, we are not interested in your freely chosen life plan, says the Pope Francisco. Your little dog is very cute, ma’am, but there is a demographic winter here, so hearts up, we must increase the birth rate! Welcome to Gilead, blessed be the fruit.

Of course, the claim to universality of the ideals of human excellence is typical of all religions and also of other moral communities. They all want to impose their model of society on others. But that does not mean that it is admissible. Those who choose a religion share the same worldview not only of public or intersubjective morals (the one that judges behaviors that have effects on other people), but also of self-referential. They are precisely united by a common view of how a perfect society should function. The orthodox judaismFor example, it regulates in detail what to eat and drink, how to wash hands, when to have sex, how to cook food, when to use electricity, how the table should be set, how to dress, etc. All self-referential. That’s what it’s all about. The reason this is acceptable to religions and not to the Condition is that religions are voluntary clubs made up of people who can enter and leave freely.

Whoever decides to belong to such a community accepts its rules. And if at any point you do not accept them, then you are free to go. So far it is very good; It is part of our autonomy to decide if we want to integrate this kind of club. But again, entry and exit must be really free. Hence, the imposition of this type of affiliation on people who have not yet finished developing their autonomy (boys and girls), for example, with religious education, is so problematic. Did you see the chapter of the sect of the Simpsons in which nothing succeeds in convincing Homer until they sing the leader’s song with the music of Batman (nananananananana leader)? Well that.

It is understandable that the Pope Francisco He seeks to impose on the rest of the planet the ideals of personal virtue of his church, but he does not allow himself to be inadmissible. Those of us who do not choose to enter a religious community cannot accept that it is intended to tell us what our plan of life should be, in the same way as when Condition, from which we cannot get out, we do not allow it to impose ideals of human excellence.

But there is something else: the papal message is expulsion from its own faithful. Well, what about Catholic people who don’t want to have children? What about the place of the Catholic woman in society? Are they all obliged to give birth because the head of your Church is concerned about the “dramatic drop in the birth rate”? Do you have any idea Pope Francisco What does it mean for a person to carry out a pregnancy, give birth, feed, care for, educate a child in the societies in which we live? Do you know Francisco what do we abandon who we choose to be mothers? Is it father Francisco, in a non-religious sense? How many sleepless nights has the Dad caring for a son or daughter who was flying with a fever? Do you know what it’s like to breastfeed, Francisco?

The same happens with LGBTTTIQ + people: either they abandon their life plans or they abandon their religion. Is this not, perhaps, paradigmatic of selfishness? With what logic is it pontificated that “having a child is always a risk, be it natural or adopted” but that “it is more risky to deny paternity, deny maternity, be it real or spiritual” from an organization that still refuses to bless marriages or civil unions of same-sex couples because, as recently stated by the Congregation for the Doctrine of the Faith (collegiate body of the Holy See guarding the correct Catholic doctrine), marriage is a sacred sacrament that “corresponds to the union between a man and a woman as part of the plan of God for the creation of life ”?

Finally, the look of the Dad about non-human animals. Today we know that the vast majority of animals are sentient beings, with consciousness, that even form families with members of other species, including humans. For this reason, the justice system is beginning to speak of multi-species families in an incipient way. Only an anthropocentric gaze inheriting the Abrahamic dogmas can be said to be concerned about the environmental crisis and not take into account the evidence that shows that one of the main causes of this existential risk is human overpopulation.

Groucho marx He said he would never belong to a club that accepted someone like him as a member, but it was funny because it wasn’t real. People choose communities precisely because they promote our life plans. And this is very good. Some like to read the gospels; others like slush mint ice cream. What we cannot do is impose our ideals of good on others. Not even the word of Christ nor the likes of ice cream. 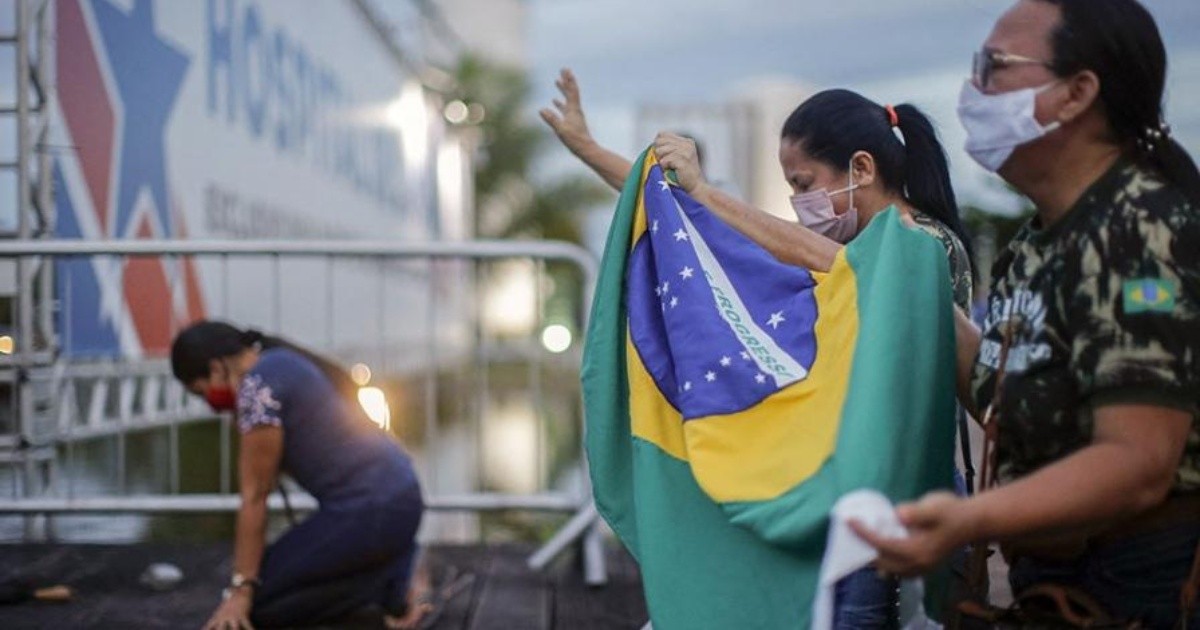 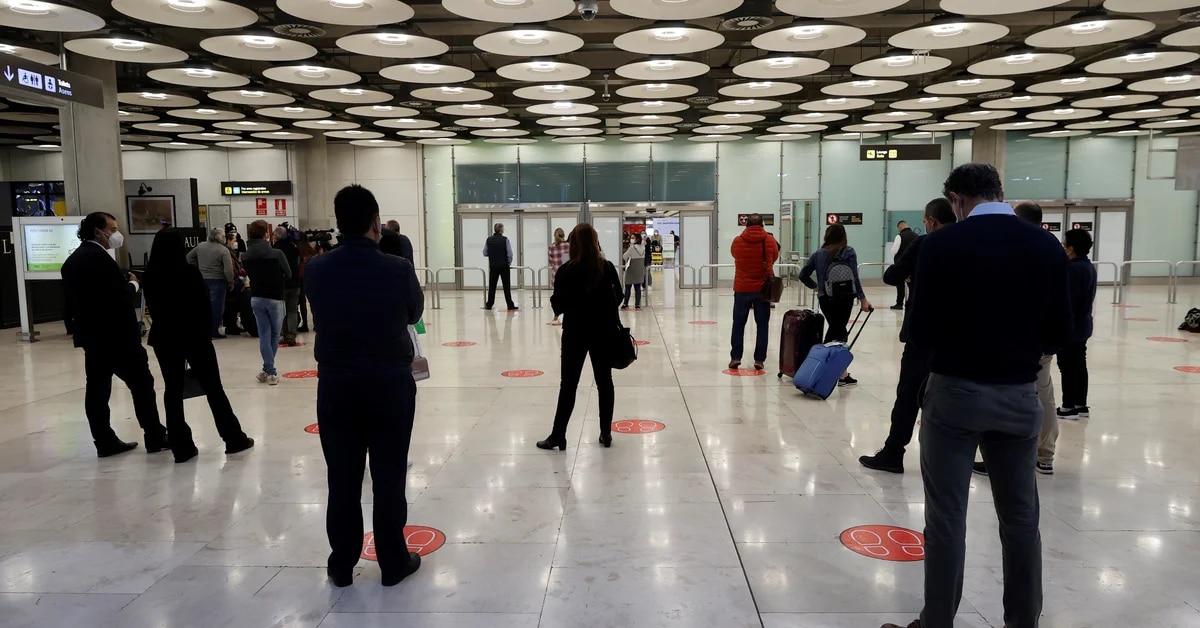 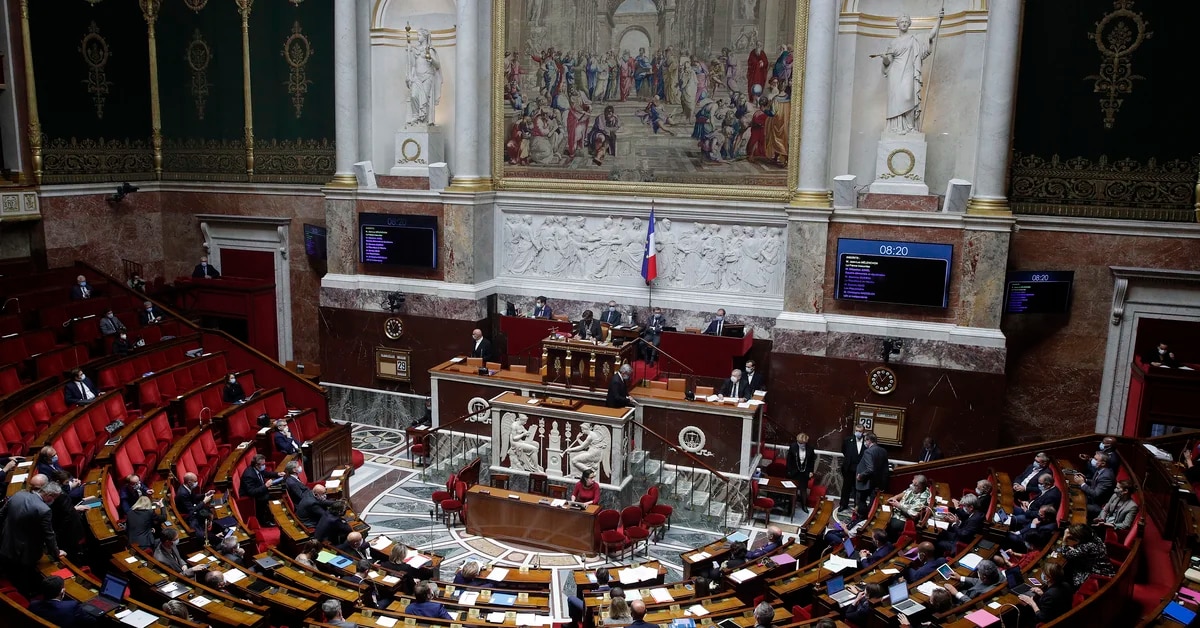 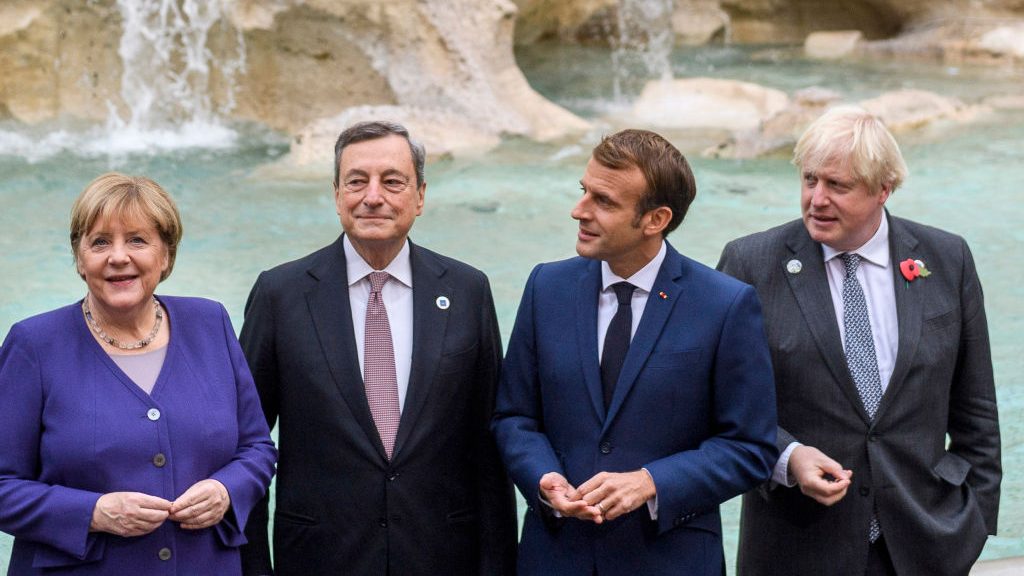