Archaeologists found a pre-Inca mummy between 800 and 1,200 years old (AFP)

Peruvian archaeologists found a pre-Inca mummy between 800 and 1,200 years old surprisingly tied with ropes, while excavating in a millenary urban complex of mud in the periphery of Lima.

The remains in all probability belong to a male person, that he would be between 18 and 22 years old at the time of his death, and that his face is covered by his hands.

The discovery occurred inside a burial chamber about three meters long and at a depth of 1.40 meters in the Cajamarquilla archaeological site, east of Lima.

“We have achieved the discovery of a mummy that was located inside a funerary structure with an underground conical shape and when we saw the characteristics it was a mummy that was tied with ropes“He told the news agency AFP The archeologist Pieter van dalen, responsible for the Cajamarquilla project.

“It is a peculiar and unique feature of this funerary context“Van Dalen pointed out about the find at this excavation.

The discovery occurred inside a burial chamber about three meters long and at a depth of 1.40 meters at the Cajamarquilla archaeological site, east of Lima (AFP)

On one side of the mummy was the skeleton of an Andean guinea pig (guinea pig) and what appears to be a dog, according to researchers at the University of San Marcos.

The remains of corn and other vegetables were also discovered in the burial chamber.

Cajamarquilla “It was an urban center where multiple functions were developed, it has a great variety of sectors, where there are administrative, domestic, residential sectors”Van Dalen added.

According to the researcher, Cajamarquilla “is a very large city that could have housed between 10,000 and 20,000 people in a total of 167 hectares”.

Cajamarquilla is located 24 kilometers east of Lima and is one of the largest archaeological complexes in the city.

Archaeologists discovered a 2,200-year-old settlement in Egypt
The shocking archaeological discovery of the Second Temple era of Jerusalem
Second century crafts found with shocking scene of the use of lions for executions in Great Britain 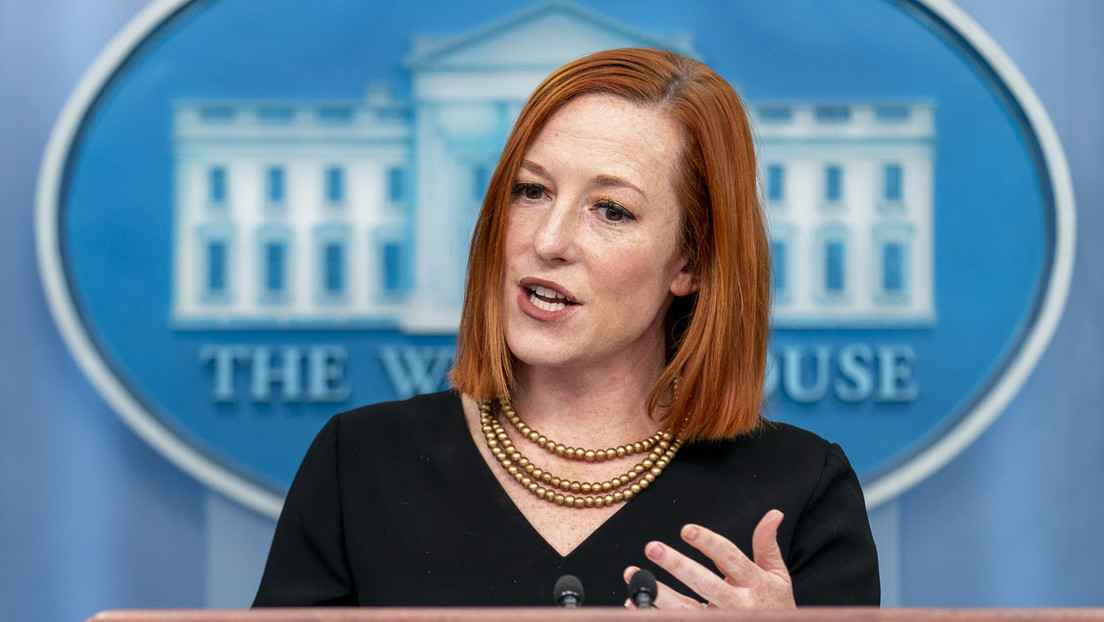 Although Kiev says there is no reason to panic, the White House insists that “aggressive actions” were observed on the Russian-Ukrainian border

A fierce fire affected more than 40 homes in Iquique 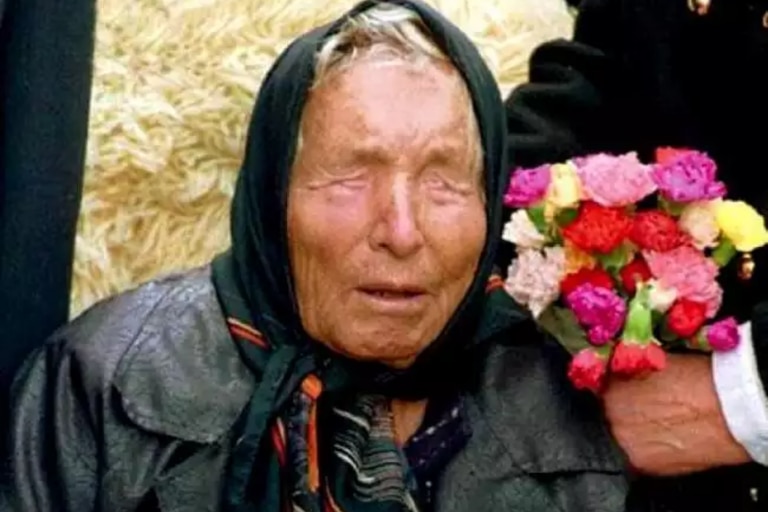 The disturbing prophecies of the famous seer Baba Vanga for 2022