During the press conference after the draw (it was 2-2) between Villarreal and Atlético de Madrid, Unai Emery was questioned about the disallowed goal -by offensive hand- to Dani Parejo.

The DT of Yellow Submarine he could limit himself to just talking about the play in question. However, he took advantage of the moment to throw a dart at Gerard Piqué, who usually complains a lot about the refereeing and, in his opinion, a few months ago he committed a penalty against Villarreal that was not whistled.

He called it dishonest and disloyal.

And he asked him to stop confusing people.

“What happened to Piqué was a penalty. It was a penalty and it was a hand, they didn’t whistle here a little while ago and we lost a game at home. And today is not hand. It hit him on the hip. With what has pushed the ball towards the goal has been the hip. The hand is there because it is there. What was a real penalty was Piqué’s. But, well, then he was saying that it was not a penalty and then he was protesting yesterday also the tweets of Madrid vs Valencia, which gets into other games. What it has to be is sincere and not confuse people ”.

“That comes to mind because that penalty was not called from the VAR and that was dire. And then on top of him, instead of shutting up, because he released what he released to deceive people. It seems to me that we are neither honest nor loyal with the referees, with the VAR and with football. First you have to be. Today we must respect what the VAR has decided. Now, he hit her on the hip. But, well, the referee will have seen something, some touch with the hand, because they have had time to see and analyze it. I wouldn’t have whistled it. But he has whistled it, and I accept it ”.

AND PIQUÉ ANSWERED HIM

Gery he found out about the statements of the Villarreal coach, and he was not silent. It reminded him of the historic comeback (that mythical 6-1) that FC Barcelona achieved against his PSG. The world champion recommended that he overcome what happened – there was also arbitration controversy – in March 2017 at the Camp Nou: “This is a person who 3 years later kept complaining about the referee at 6-1. Get over it, Unai ”.

Well, between Valencia, Piqué and Emery, the arbitration carnival got tasty in Spain. And it doesn’t look like they’re going to win too much. Well, they risk being, as the Catalan defender said, sanctioned.

Undefeated data. Unai Emery has only won 2 of 28 matches directed against FC Barcelona. And 1 of those 2 wins didn’t do much good because they finished out of the UEFA Champions League.

Did you know…? Unai Emery has suffered defeats by FC Barcelona in the Spanish League, the King’s Cup, the Spanish Super Cup, the European Super Cup and the UEFA Champions League. He has suffered from the Catalans being coach of Almería, Valencia, Spartak Moscow, Sevilla and Villarreal. 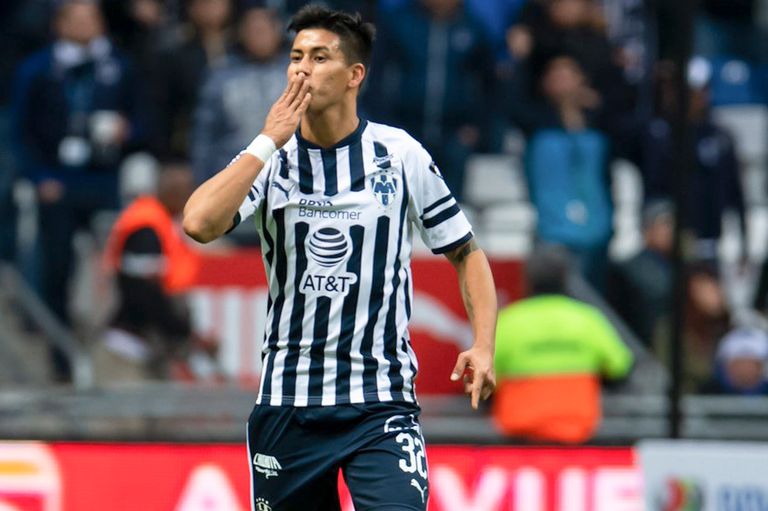 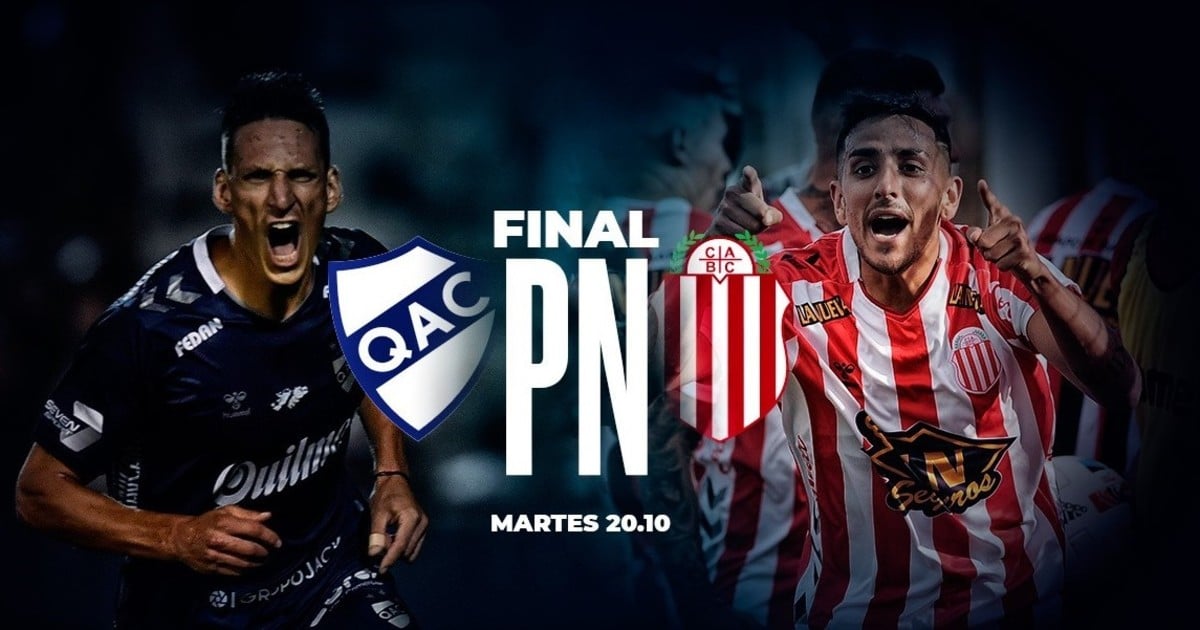 Barracas Central: time, formations and TV of the final 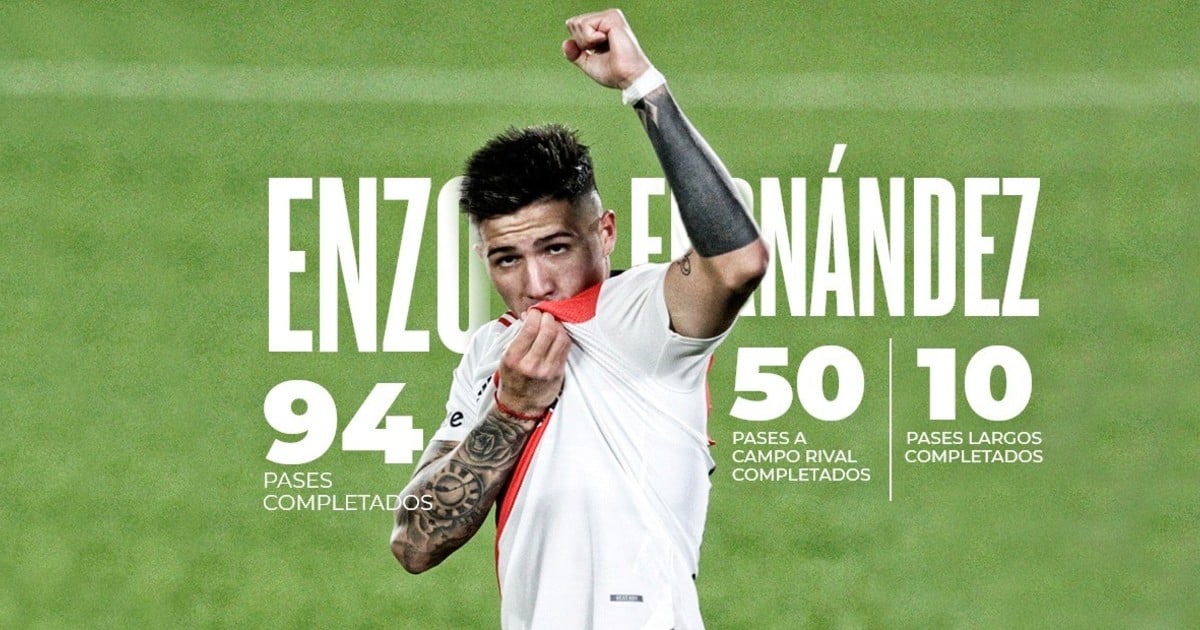 Enzo Fernández, from Selection and Collection