The 2021 will close with a total solar eclipse, according to NASA. The United States space agency anticipates that it will only be seen from the hemisphere south and, in particular, totally, from Antarctica. However, in a partial way, it will also be observable from southern areas of Chile, Argentina, New Zealand and Australia.

As reported by NASA, it will be the only total solar eclipse of 2021 and it will be Saturday coming, December 4th, reaching its maximum development at 07:33 GMT for those around the ice shelf Filchner-Ronne of the Antarctic continent.

However, it will be seen by people living in areas of Chile, Argentina, New Zealand, Australia, Namibia, Lesotho, South Africa and the Saint Helena, South Georgia and South Sandwich Islands and Malvinas Islands.

The US space agency also indicates that the eclipse will occur “before, during and after sunrise or sunset, which means that observers will need to have a clear view of the horizon to see it.”

Those who want to see another total solar eclipse must wait for April 8, 2024 and it will be seen in Canada, Mexico and USA. Europe it will not have one in this entire century.

Own POT warns that “it is never safe to look directly at the suneven if it is partially or largely obscured. To do this you need to wear solar or eclipse vision goggles (which are not normal sunglasses) throughout the event. If you are in the path of a total solar eclipse, you can remove your solar or eclipse glasses only when the moon is completely blocking the sun. ”

The full Rt agency: “If solar or eclipse observation glasses are not available, an alternative method is to use a pinhole projector, which should not be used to look directly at the star, but to project sunlight onto a surface. Also, if the weather conditions allow it, NASA will broadcast a view of the total solar eclipse from the Union Glacier in Antarctica. ” 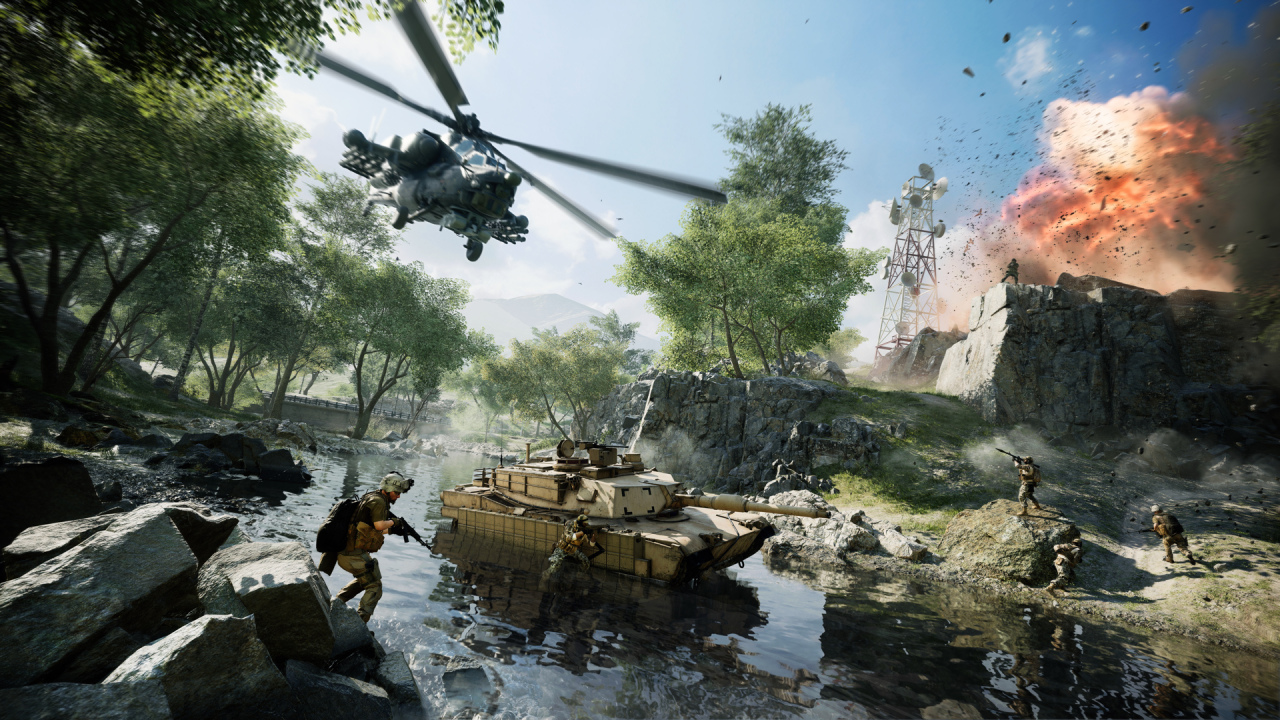 Thus it will be possible to see Comet Leonard, which can be observed this week from Earth

Changes in WhatsApp 2022: the 5 functions that arrive next year

Cell phones that will be obsolete as of January 1