There are just over 3.3 million users who have contributed to reach this astronomical figure.

The Cloud Imperium Games project is one of the bigger and more ambitious of the industry, with a persistent and massive world, where players from all over the world pilot spaceships as they travel through space assuming different roles. The game has been a milestone in crowdfunding, reaching figures as impressive as the one he has just achieved, with 400 million dollars raised.

On November 19, 877,891 dollars were raisedStar Citizen started its financing nine years ago, and since then it has remained in the alpha phase, a long development that has had many updates. The game is currently in Alpha 3.15, the last content pack the space simulator received, where injury and recovery mechanics were introduced.

The game has raised 50 million dollars in 8 monthsThe game recently started a free trial phase in which space pilots will be able to test more than 120 ships for free, a period to explore the space simulator that will last until December 1 and that has served to facilitate this large amount of funding. Only on November 19, when this free event began, Cloud Imperium Games raised $ 877,891.

In March of this year, Star Citizen set another record by exceeding 350 million dollars raised and they have only needed it eight months more to raise others 50 million, a pace that has grown steadily through slow development, which currently maintains its funding thanks to starter packages, ships and the subscriptions that buy more than 3.3 million players. 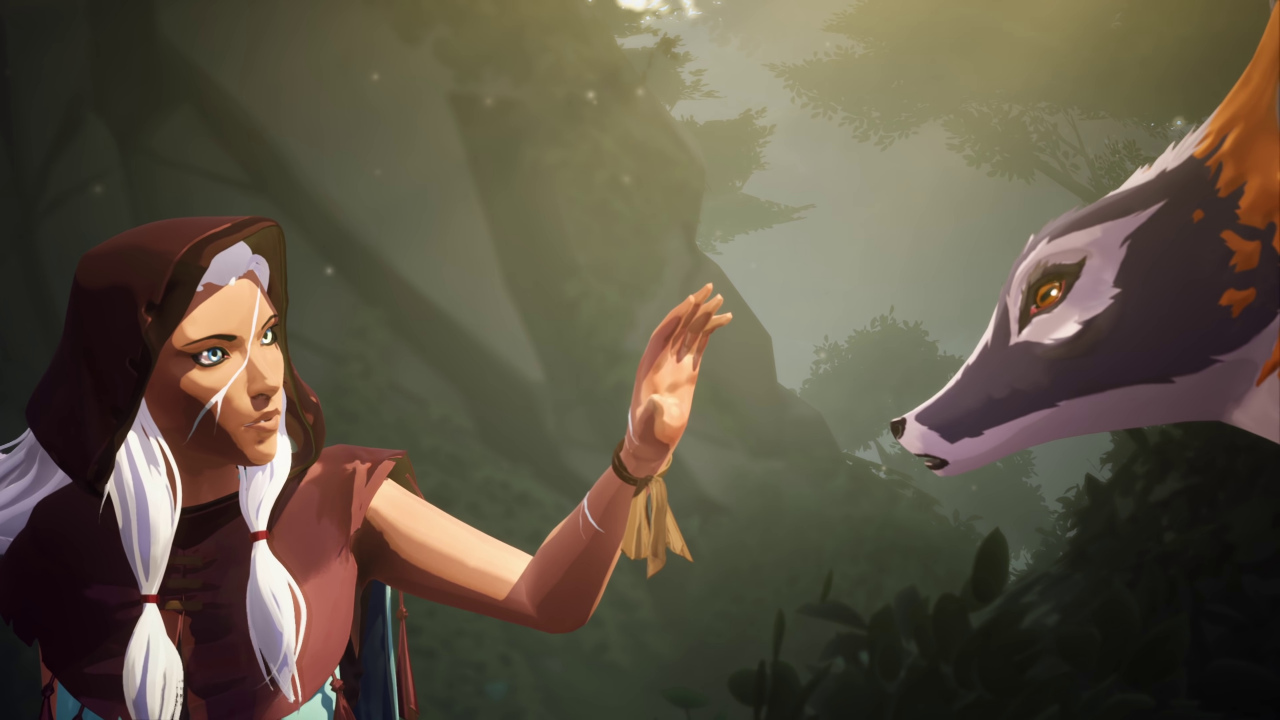 “I hope to do great things in this team.” 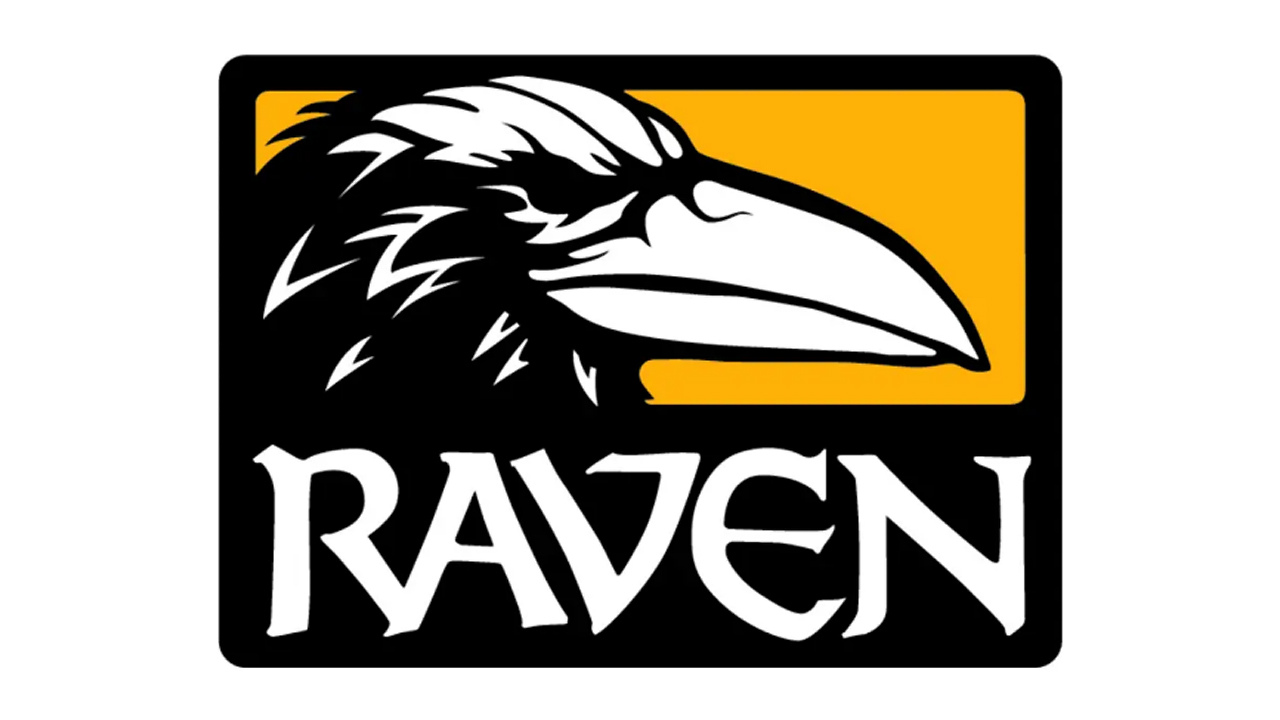 Workers behind Call of Duty fear for their future jobs 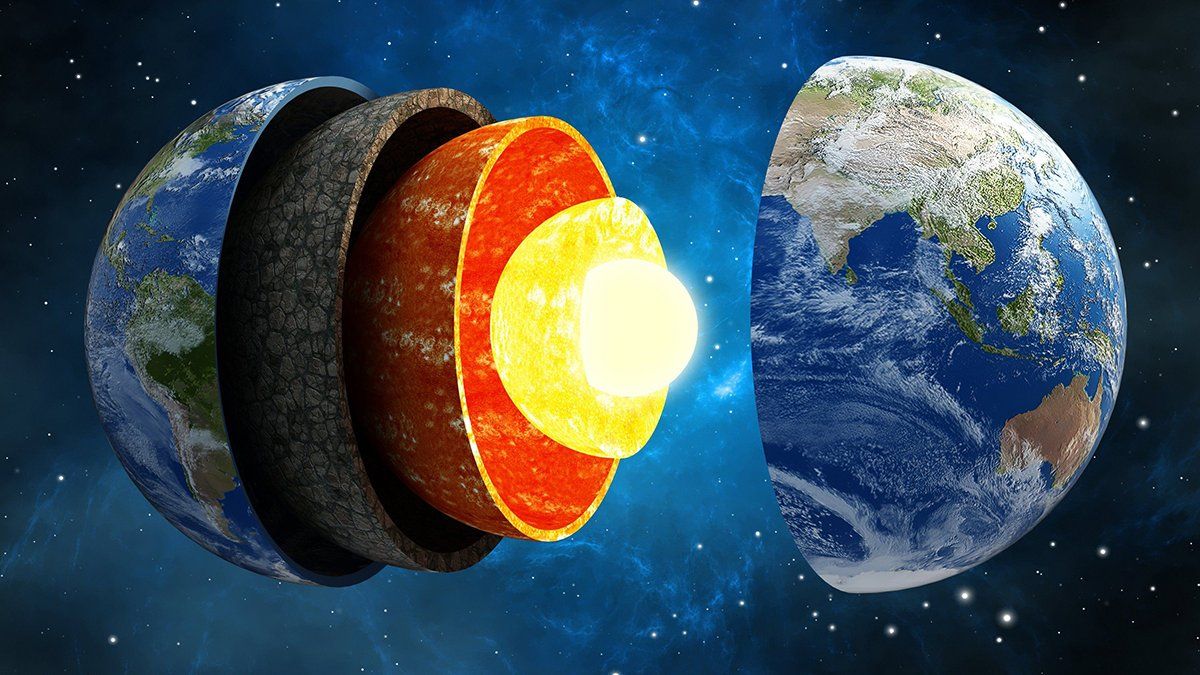 The core of the Earth is different from what was believed 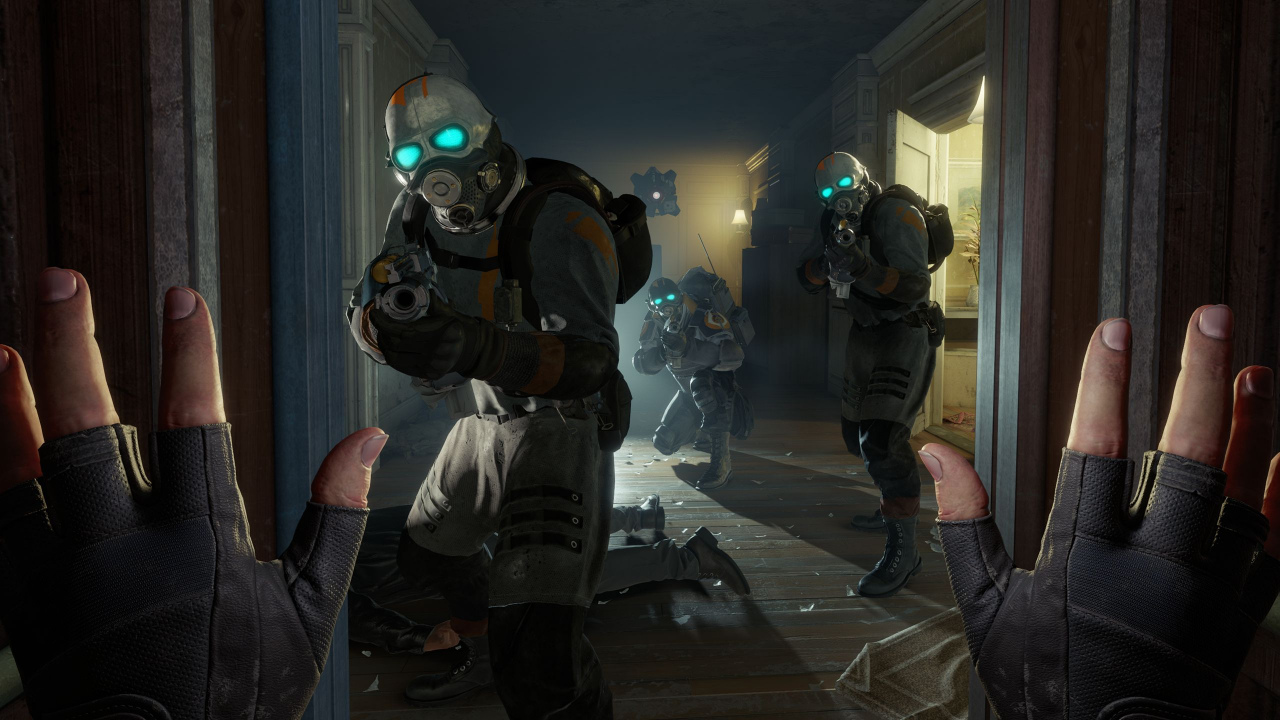 Valve is making “big investments” in virtual reality, both in devices and in games