The San Antonio Spurs are convinced that their future in the Texas city is to develop a “quarry” that will become a world center for sports medicine and science, for which they will allocate slightly more than 500 million dollars in the coming years.

The complex “The Rock at La Cantera”, which was unveiled on November 18 by Spurs Sports & Entertainment (SS&E), the company that owns the Spurs of the NBA as well as teams in other sports, will be built in phases in an area to northwest of San Antonio known as La Cantera.

The center’s name is inspired by Jacob Riis, a Danish-born social reformer who dedicated part of his life to helping the poorest migrants arriving in the United States in the late 19th and early 20th centuries.

Riis likened the work ethic to “hammering a stone.” For the Spurs, that image is the one that best represents their definition of success: not as a list of wins and losses but as “the sustained commitment to increasing daily improvements.”

SS&E believes that the $ 511 million that will go towards realizing “The Rock at La Cantera” will have “a transformative impact” on the community and will turn the campus into an international center for sports medicine.

The cornerstone of the massive complex, whose total area will be 182,000 square meters, will be the Human Performance Research Center.

The center will investigate all aspects of an athlete’s physical performance, from technical development and training, nutrition, psychological health, neurological capacity, technology and even spirituality. Sports injuries will also be treated at the center.

SS&E said in a statement that the Human Performance Research Center will develop “leaders and best practices in expertise in all aspects of human performance” under the guidance of Dr. Andy Walshe, a world expert in the field of elite athlete performance. .

Walshe declared that “the human being is one of the most complex systems in the universe” and that thanks to the new technologies it is beginning to discover “what really makes elite people operate at maximum performance”.

Walshe anticipated that in the next 10 or 20 years things will be discovered that even today cannot be imagined and that precisely that “is the most exciting part of this campus: it will be a focal point for that type of community and that form of to think”.

Along with the research center, a Spurs performance center will be built, with the most advanced technologies, spaces for offices, residences and medical clinics, restaurants as well as a plaza for public events.

In total, “The Rock at La Cantera” will have a constructed area of ​​46,400 square meters. In addition, the complex will have an 89,000 square meter park that will include the largest dog park in San Antonio and will connect with various natural areas in the region.

To build the complex, the Spurs have partnered with the USAA Real State real estate company. The “The Rock at La Cantera” campus is part of a 3-mile-long community that the developer has planned for the northwest area of ​​San Antonio.

Public Health Report on coronavirus No. 619

Pandemic caused further weakening of well-being in Latin America, according to OECD 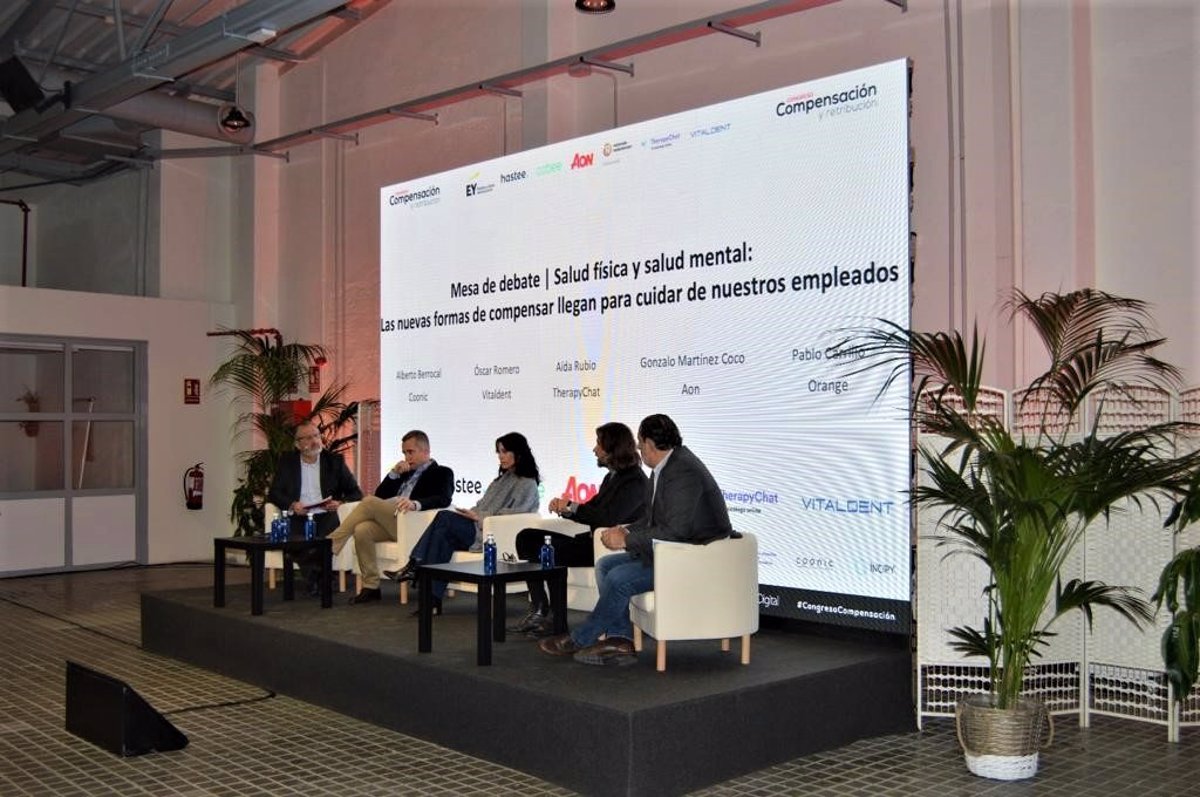 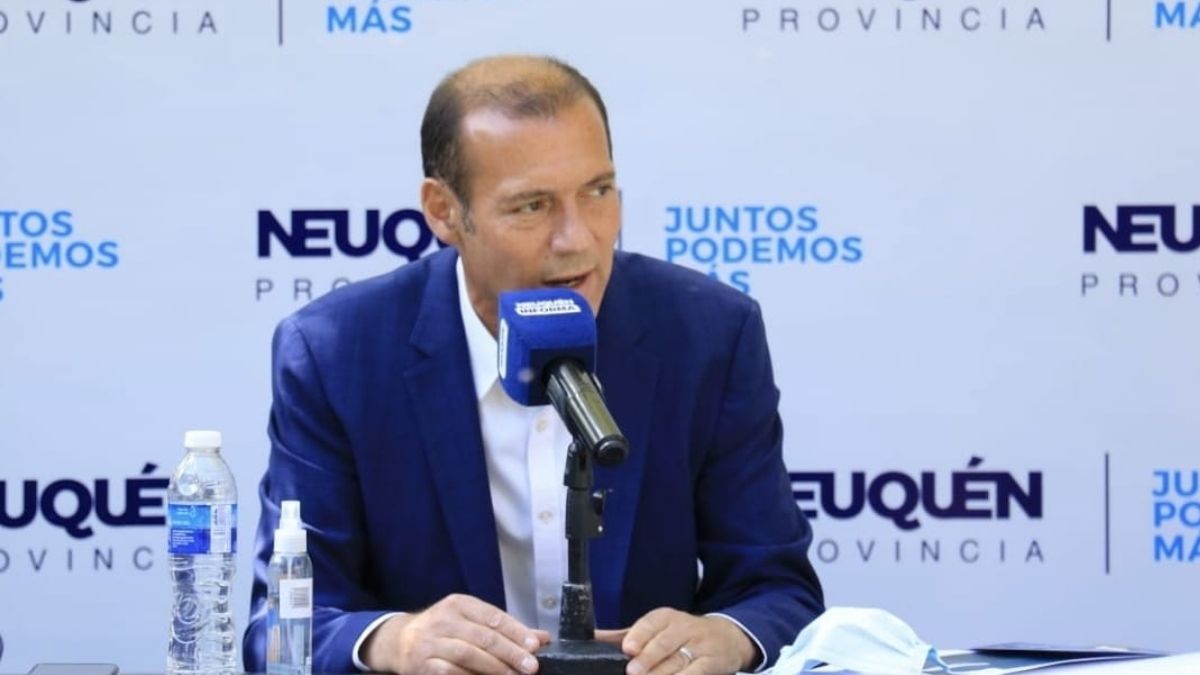