Pope Francis met with Argentines on his tour of Cyprus and Greece and blessed the religious from Santiago. Enter the note and learn about its history.

Pope Francis began his 35th apostolic trip on Thursday, December 2, with a visit to the Mediterranean island of Cyprus, where he stayed for two days. This Saturday the second stage of the tour began, in Greece. As usual, before leaving the Holy See, the Pope sent a telegram to the President of Italy, Sergio Mattarella, announcing that he was traveling to Cyprus and Greece.

In Athens, Francisco met with a young Argentine nun who has been working in Europe since 2017 and was given the mission of founding a Catholic community on the Greek island of Tinos despite the fact that they professed a different religion there.

The meeting took place this Saturday morning during an act in the Church of San Dionisio in Athens, during which the nun told the Pope that she had been born in Santiago del Estero and that at age 18 she had been assigned to Italy to continue with his religious training.

“My religious name is María Virgen del Prado Bravo, I was born in Argentina in the province of Santiago del Estero, from a Catholic family, the oldest of eight siblings. I belong to the female branch of the religious family of the Incarnate Word of the Servants of the Lord and the Virgin of Matara Institute, which was founded in Argentina, “said the religious from Santiago by way of introduction.

The nun also spoke of the challenges of missionary in a country with a religious culture so different from hers. “It was not a surprise to me because I had offered myself internally to God to come on mission. Something told me it was this place, although I did not know much, not the language, the culture, the people, “he added.

“Three sisters arrived for the foundation on the island of Tinos, two from Argentina and one from Albania, to assist the Shrine of the Virgin of Vrysi, also to help in the apostolates of the diocese. We did not know the language, we did not speak anything, but the people and we were so happy that it seemed that we had known each other for a lifetime, “he added.

And finally he said: “I want you to know that we are willing to give our lives for Greece and to work for souls for the glory of God.” He promised to pray permanently for the Holy Father, humbly asked for his blessing and said goodbye with an affectionate greeting.

For the second time in its history, the capital of Greece was visited by a Supreme Pontiff. John Paul II visited Athens in 2001 and now it was the turn of Pope Francis, who was very expectant about the reception of the Greeks, who are mostly Orthodox and for whom the figure of the Holy Father is still distant.

Currently, the indigenous Catholics in Greece do not exceed 35,000 and are found mainly on the islands, while the majority of this population are immigrants.

The island of Tinos, where the santiagueña nun works, is one of the places where Orthodox and Catholics have coexisted for centuries and thanks to the programs put in place to bring the word of God, there are now some 220 Catholic churches.

Pope Francis’ stay in Athens will be two and a half days and his arrival in that city is very significant since on his first visit to Greece, in 2016, he had not stayed in Athens but on the island of Lesbos, the gateway to thousands of migrants to Europe. 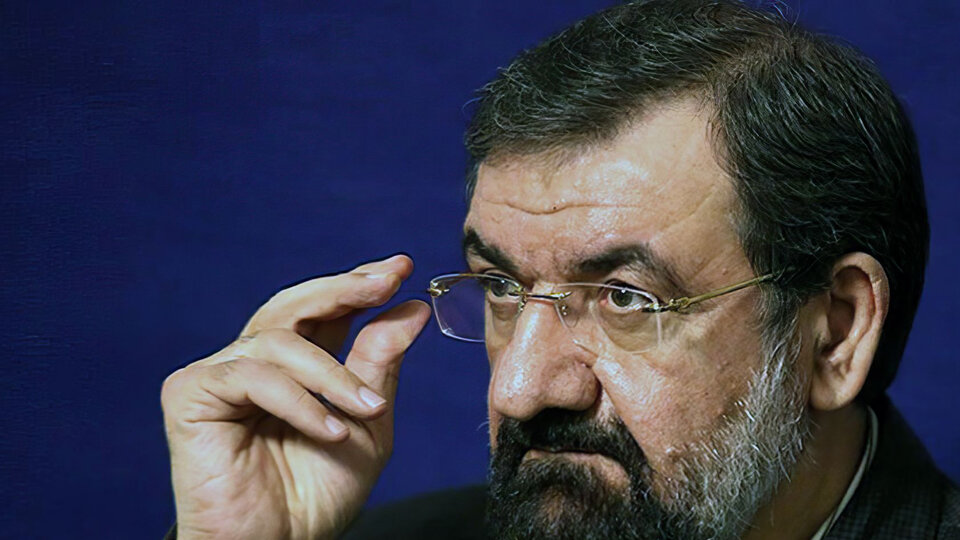 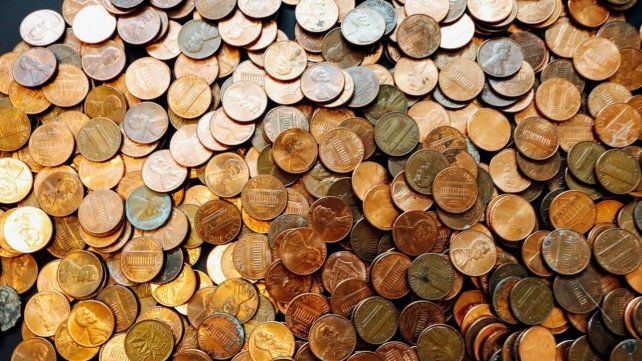 Mistaken coins worth up to $ 25,000: what they look like and where to sell 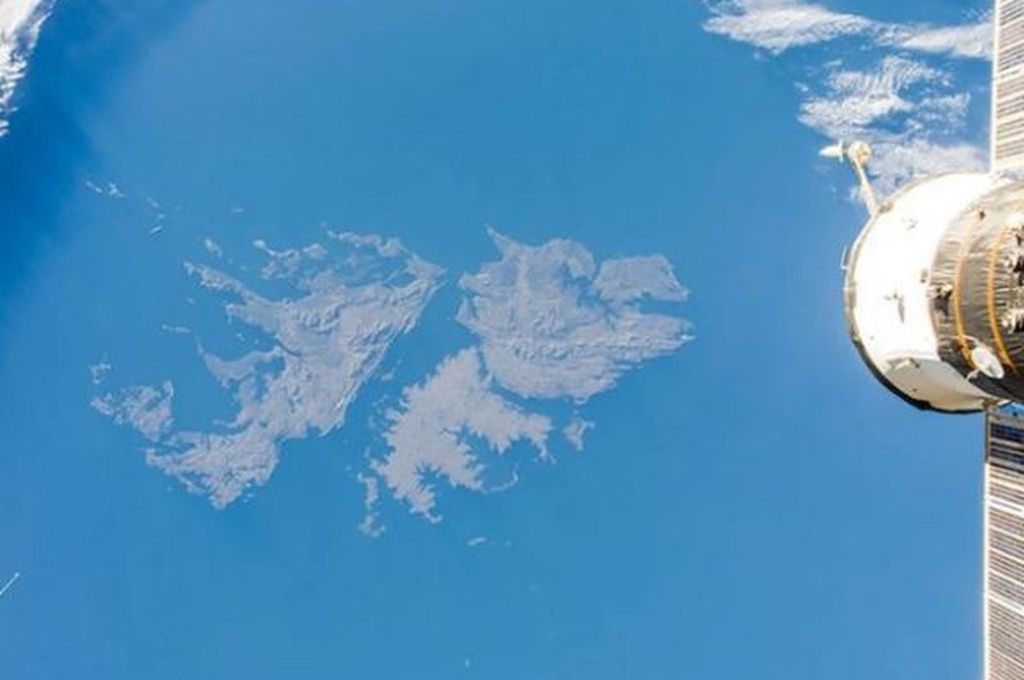 An investigation ensures that the Falkland Islands were first inhabited by the Yagn community:: El Litoral – News – Santa Fe – Argentina