The news came from the governor of Venice, Italy: aged 93, last Saturday Ado Campeol died, known as the “father” of Tiramisu, one of the most famous desserts in Italy. and one of the favorites of the Argentines.

Ado Campeol owned the restaurant “Alle Beccherie” in the city of Treviso, near Venice, and was considered the creator of the famous sweet dish based on cocoa, mascarpone cheese and coffee.

“With Ado Campeol gone, Treviso loses another star in his gastronomic history. It was at home, thanks to his wife’s intuition and imagination, that one of the most famous desserts in the world was born, the tiramisu, certified by the Italian Academy of Cuisine“Governor Luca Zaia wrote on his social networks.

The Italian Ado Campeol is known as “the father of tiramisu”.

The history of the creation of tiramisu

According to the Italian newspaper Corriere Della Sera – and in accordance with the version given by the governor of Venice himself – Campeol went down in history as the creator of the dessert but the recipe would have arisen from an accident in the 70s.

Apparently, the chef Roberto Linguanotto, who worked in the restaurant “Alle Beccherie” he was making vanilla ice cream, but he dropped a dollop of mascarpone cheese into the mix of sugar and egg yolks. It was then that Alba, Campeol’s wife, tasted the mixture, realized its potential, and tried serving them on cakes soaked in coffee and dusted with cocoa.

Few resist a spoonful of tiramisu.

Ado, who had worked at his family’s restaurant since childhood in 1939, made the dish a resounding pastry hit that transcended the borders of his city.

Nevertheless, there were those who discussed the creation of the dessert. For years Campeol faced them. For example, tiramisu was said to have been invented two decades earlier by a cook at the “Roma” restaurant in the municipality of Tolmezzo. Ado prevailed and managed to obtain the certificate of the Italian Academy of Cuisine.

In 2014, the father of tiramisu sold “Alle Beccherie” and He retired as a great personality from the gastronomy of his region.

The secrets of Tiramisu

The recipe has several variants. It is generally prepared with eggs, sugar, mascarpone cheese, sponge cake soaked in cold coffee, and cocoa. The assembly of the dessert is very simple and consists of superimposing the different ingredients, whose flavors blend and complement each other.

However, it is important to keep in mind some secrets so that this recipe does not fail. First, do not substitute Mascarpone cheese for cream or cream cheese. It is expensive but its smoothness and flavor is irreplaceable. It is also convenient to remove this ingredient for a while before the refrigerator so that it is tempered a little before using it.

Another important tip is don’t make too tall a dessert. It can be a temptation to assemble it with several layers but if we assemble more than three floors it is likely that the collapse preparation since the recipe does not use gelatin or any ingredient that gives it body.

It is also essential to prepare it in advance so that the Tiramisu chill in the fridge for 3 to 4 hours. There you will get the right texture and body to taste it in optimal conditions.

A bonus track: there are versions of frozen tiramisu, with cream cheese, in cocktails and even croquettes!. To remember and honor its creator, here are some of them. 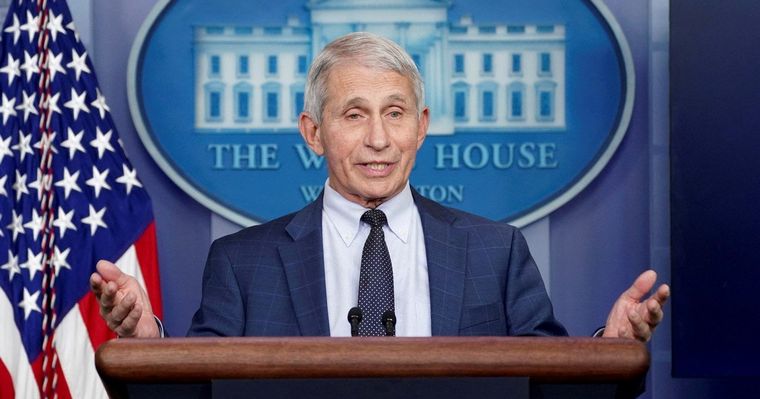 US adviser warned that Omicron may not be the end – News 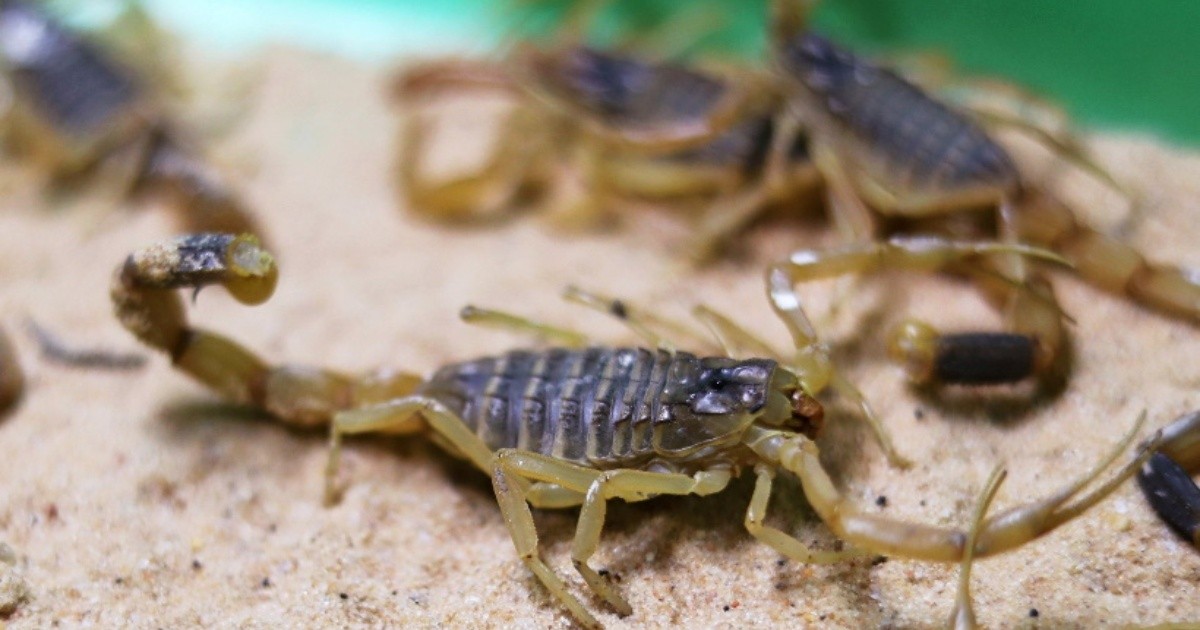 Plague in Egypt: more than 500 people ended up hospitalized for scorpion sting 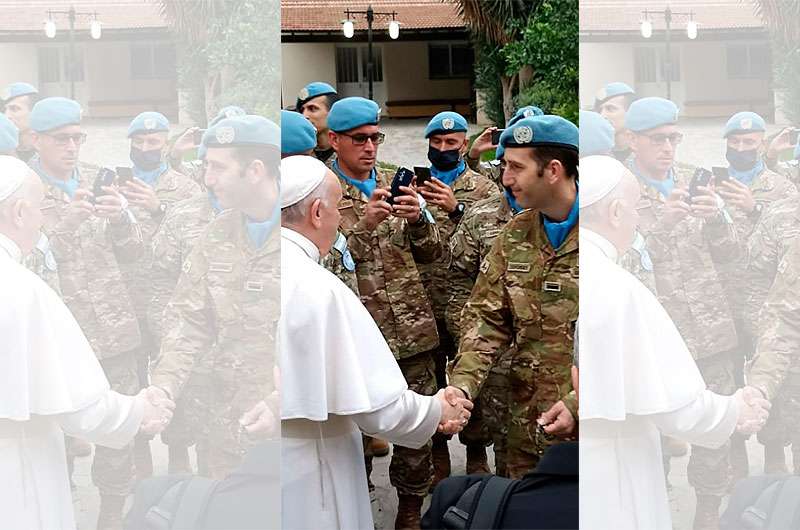 The Tandilense who guards Pope Francis in Cyprus