A French anthropologist recounted the attack that could have ended her life in the inhospitable Kamchatka peninsula and explained his feelings in that momentous experience. “It is awful. You are a prey for a predator. It produces a very strange effect “, he expressed. After having lost part of his jaw and suffered serious injuries, he decided to tell his story in a book.

Natassja Martin he was doing field work in the far east of Russia. There he had an experience that would modify his life forever due to the closeness he had with death, after meeting a bear. “I never lost consciousness, not even while I had my head between the bear’s teeth and it bit my face: I saw the inside of its mouth, I felt everything, its heavy breath; I thought I would die, but it didn’t happen “, he told The country.

At that moment he was able to register the ferocity of the animal and to know in first person the penetrating smell that the breath of these animals has. “It is very strong,” he said when comparing it with that it is “worse” than a dog.

The Kamchatka brown bear is the largest such animal in that region of Eurasia, a beast that can reach up to 3 meters and weigh up to 250 kilos. Descending from the glacier of a volcano, Martin explains that there was nothing in his field of vision, until he came across this animal two meters away, in the middle of nowhere. 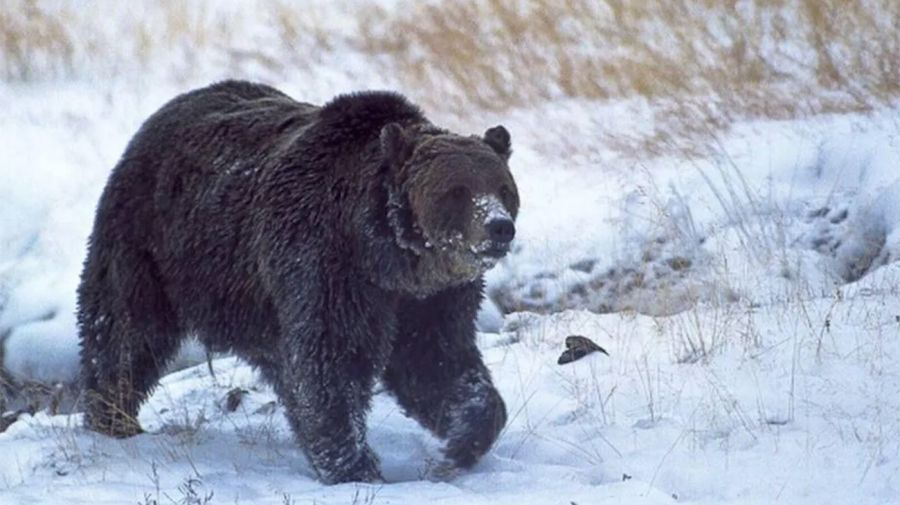 “It was very fast, it lasted five minutes. I was walking, in the area I am always very attentive because bears abound. But this time I was coming down from the volcano’s glacier, it was a chaotic territory, there were no trees, the wind was blowing in my direction, I was not paying attention. We ran into. We were six feet away when we saw each other. I think he was surprised too. We could not flee and the confrontation occurred ”, he said.

Physically disadvantaged, unable to call for help and in a desolate area, Martin wove up with the Kamchatka brown bear. In one of the passages in his book, he details the encounter with the animal’s yellow eyes and the result of the attack: a piece of its jaw, three teeth, the rupture of the right zygomatic bone and serious injuries to the right leg, face and head. The anthropologist managed to defend herself with just an ice ax, a mountaineering tool shaped like a pickaxe.

Recovery after the attack was long and painful. “Yes, sure, but it was curiously bearable; there is something in the brain that turns off some of the pain when it is too intense “, he related about the days after that fight with the beast that inhabits Russian territory. Then she remembered how she could survive by carrying a phone and being rescued in a hard-to-reach place.

That first intervention consisted of alcohol on the face and bandages at a military base. Then the wounds were mended with a needle and thread. Then a tracheostomy. Back in France, he continued with the maxillary and facial treatments. 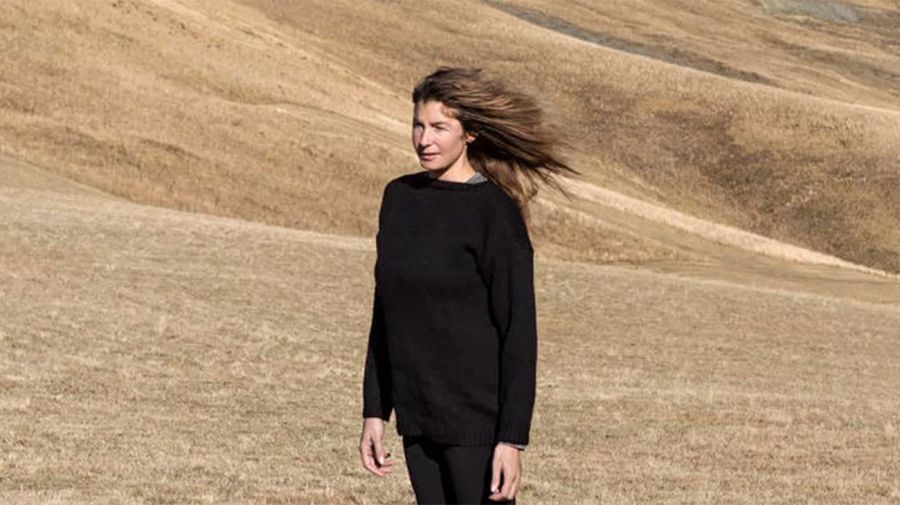 The story in the book

Believe in the beasts is the title that Martin chose to give a name to his experience in the inhospitable Russian lands. In his opening lines, he tries to give details of how the moment after the attack was: “the swollen and torn face,” he wrote.

“Getting you out of there is difficult if something happens to you, and luckily I had a phone and could ask for help. The book also talks about that, about when all the securities that we build for ourselves are destroyed; we have forgotten vulnerability ”, he confessed about the scene where he describes the tragic moment where blood took over the scene.

“I could have made a 500-page book about what all this entailed, but I preferred to get the essence out, my literary work has been to choose the fewest possible words to let the reader open their imagination; in that sense my writing has been like a scalpel, a surgery on the story, too ”, he said about the process of writing the book.

He also spoke about the physical damage from the attack. “Just in the jaw, it’s been a long time, There are scars a little, but no, I have not been disfigured. It was very cumbersome at first, then the body recovers “he declared.

Pandas are no longer endangered

On the other hand, he explained how his profession was linked to the attack that almost ended his life. “I had been working for 15 years on animism and the relationship of humans with different animals, in hunting or in dreams, studying how the boundaries between species blur. And in the end that meeting happened to me, “he said. He also referred to one of the passages in the text where he speaks of a “kiss” with the bear. “Yes, that’s how I tell it, you can’t just stay literally, you have to use metaphors to describe something like this,” he graficed.

The chilling photos of a mummy found in Peru: disoriented experts 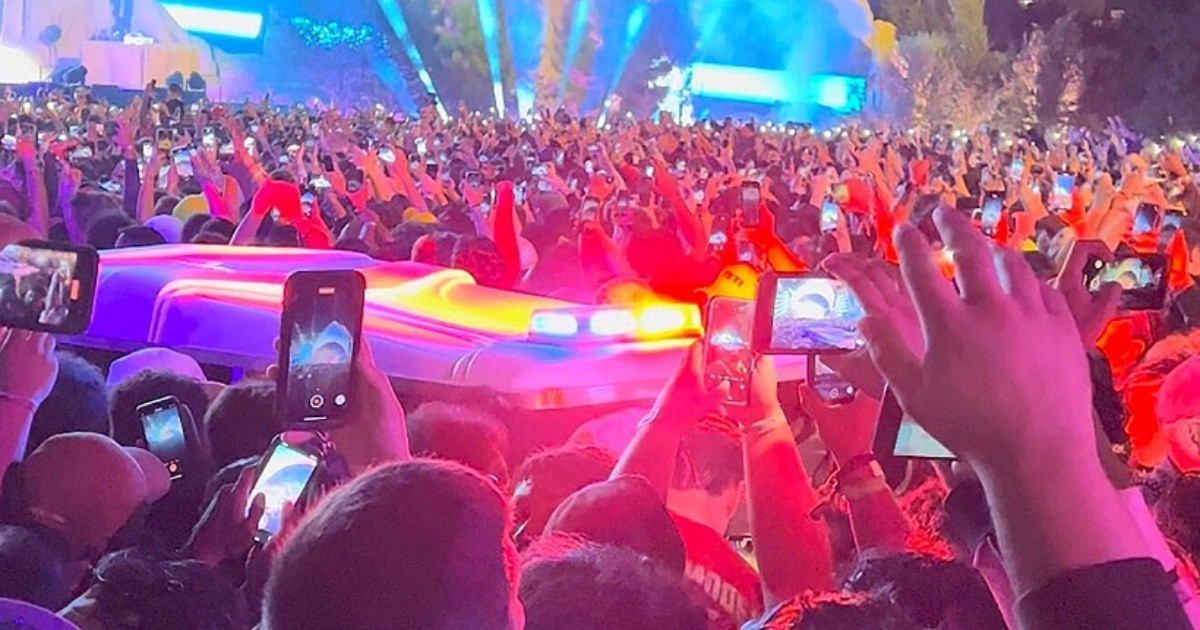 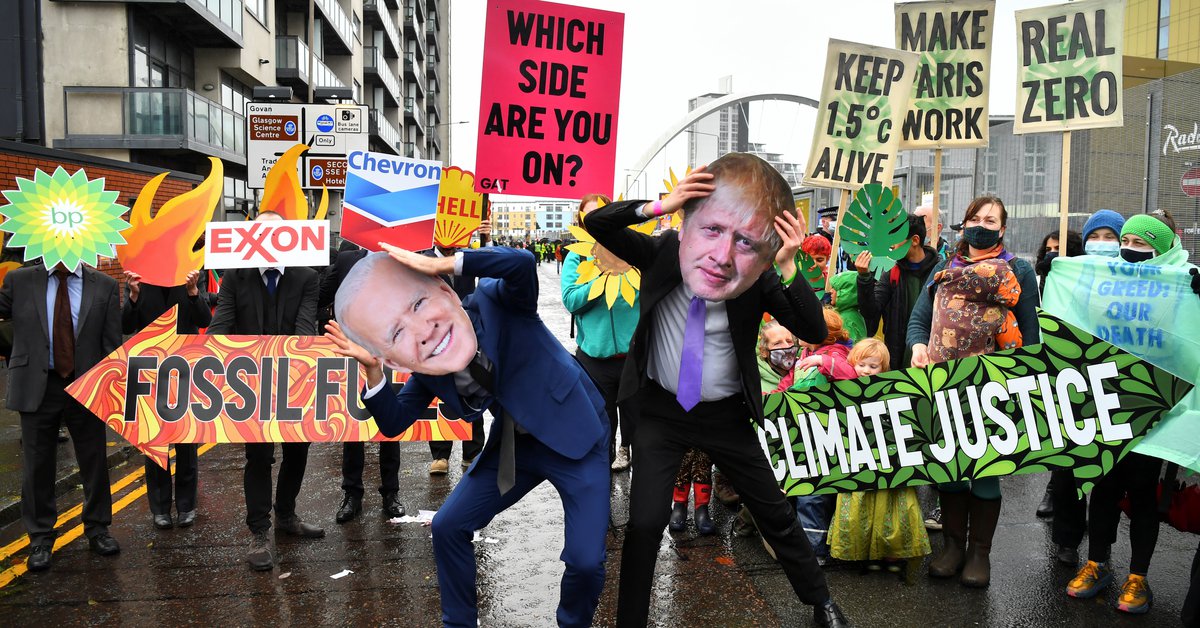 End of COP26 in Glasgow: the world continues to pull the rope on climate change 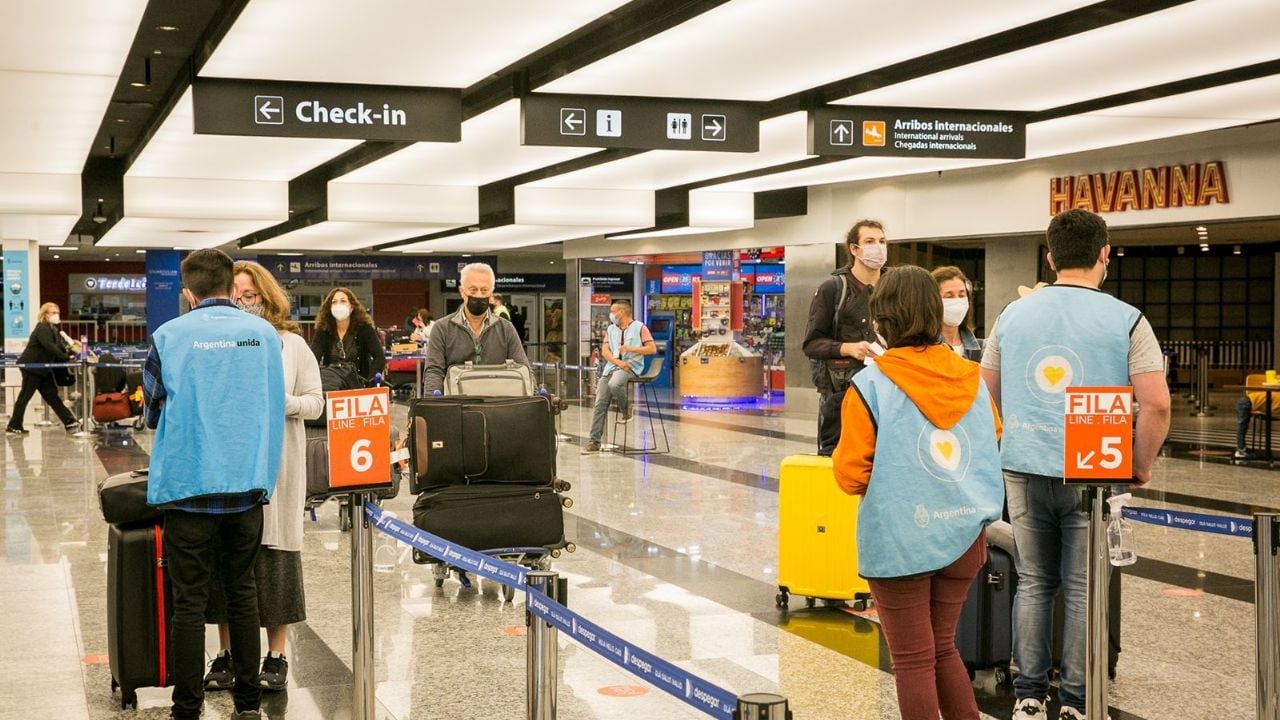 The Government advances with new restrictions before the advance of omicron