The Supreme Court of the United States blocked this Thursday the decision of President Joe Biden to impose mandatory vaccination against the coronavirus in companies with more than 100 employees, which represents a severe setback to the interests and efforts of the Democratic leader, who reacted with disappointment.

In contrast, the highest court validated the inoculation obligation for employees of health institutions that depend on federal funds.

The six conservative justices of the court voted against the initiative proposed by Biden in September to make vaccination and weekly tests mandatory in large companies, while the three liberal justices opined otherwise.

“I am disappointed that the Supreme Court has decided to block common sense requirements, which can save lives and that they were aimed at employees of large companies, based directly on science and the law,” the Democratic president lamented in a statement.

Biden took the opportunity to ask businessmen “to do the right thing to protect the health and economy of Americans.”

In the case of health workers, the obligation was approved in a 5-4 vote, in which conservative justices John Roberts and Brett Kavanaugh voted together with the three liberals, the AFP news agency reported.

The controversial ruling, which will surely generate much controversy, could modify the decision that the Department of Defense adopted a few hours earlier to relieve six Army commanders for refusing to comply with the presidential mandate of mandatory vaccination and issue nearly 3,000 punitive resolutions for those soldiers who still resist being immunized.

At the moment, the Army has not yet taken other measures against the 2,994 troops who were reprimanded for not abiding by Defense regulations, which set December 15, 2021 as the deadline for vaccination.

So far, 96% of active duty soldiers have completed the vaccination schedule and none of the bodies that make up the Armed Forces have granted an exemption to be vaccinated for religious reasons, despite having received nearly 2,150 requests.

In the case of the Navy, there are 5,209 soldiers in service who continue to resist being inoculated, of which 20 have already been sanctioned, according to the Europa Press news agency.

“I am disappointed that the Supreme Court has decided to block common sense requirements, which can save lives” Joe Biden

The issue of mandatory military forces caused predictable rejection by some Republican leaders, such as Texas Governor Greg Abbott, who announced earlier this month that he would sue the Executive for what he considers an unconstitutional measure.

At the same time, he advocated allowing National Guard troops stationed in that state to bypass the ban and carry out their work without injecting themselves.

The Department of Defense imposed the mandatory vaccine for all military personnel of the different bodies of the Armed Forces on August 24, giving each of its managers the authority to write their own guides for action plans, implementation and schedules .

At the beginning of December, the Secretary of Defense, Lloyd Austin, recalled the consequences that those who refused to comply with this regulation would have, such as the loss of their salary.

Following this warning, the Republican governors of Wyoming, Alaska, Iowa, Mississippi and Nebraska jointly sent a letter asking him to reconsider the measure.

In a brief presented to the Supreme Court on behalf of the Government, the attorney general, Elizabeth Prelogar, had said that the measures proposed by Biden were necessary “in the face of the deadliest pandemic in the history of the nation.”

However, a group of 26 business associations considered that the imposition “will inflict irreparable damage on hundreds of thousands of companies.”

The court previously upheld the vaccination obligation imposed on university students and health workers by local authorities, but also halted federal decisions related to the pandemic, for example overturning a moratorium on home evictions.

The court’s blockade deals a severe blow to Biden, who has made pandemic control one of his priorities and is battling a surge in cases due to the ferocious advance of the new Omicron variant.

Vaccination has become an issue of political polarization in the country, where 62% of the population is immunized.

The United States remains the country most affected by the scourge, above the other two countries that precede it, India and Brazil, with 63.6 million cases and 844,000 deaths. 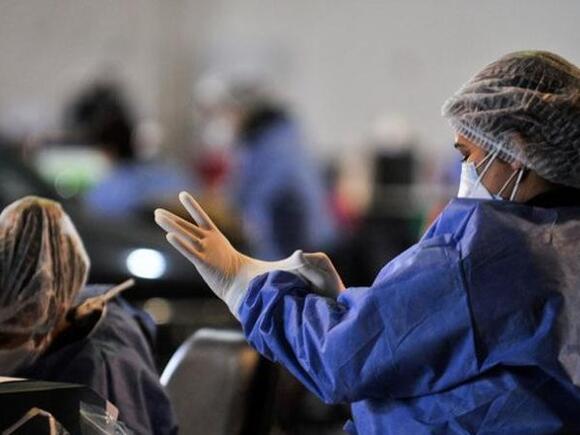 How long is a person infected with Omicron contagious? Ómicron: the hopeful data about this variant of Covid | Chronicle 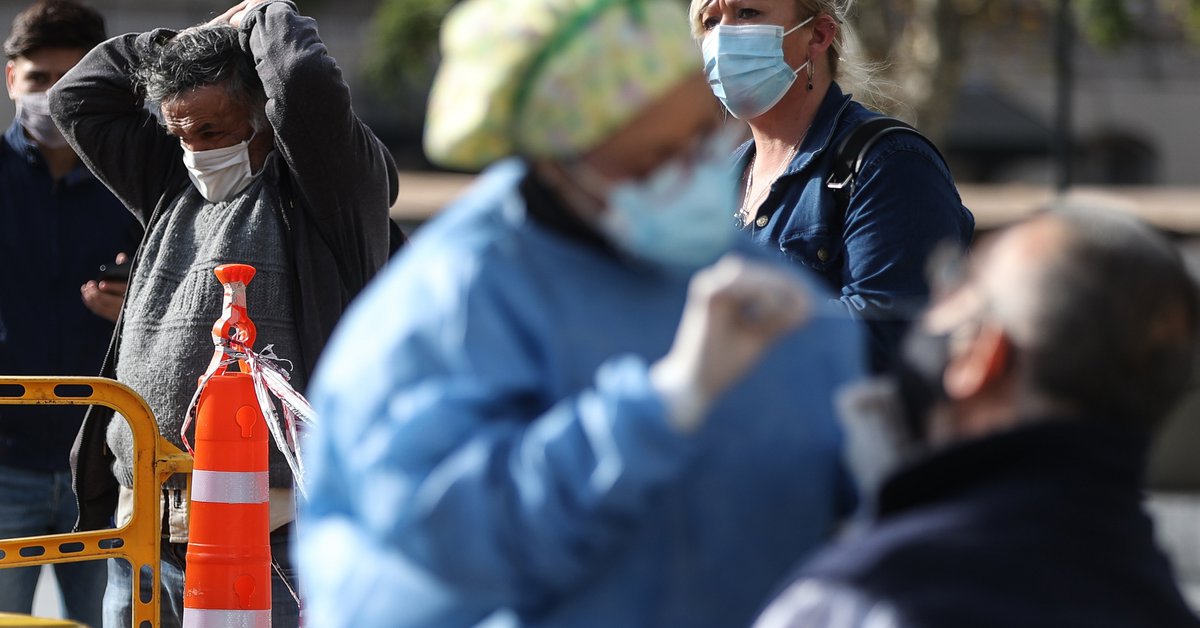 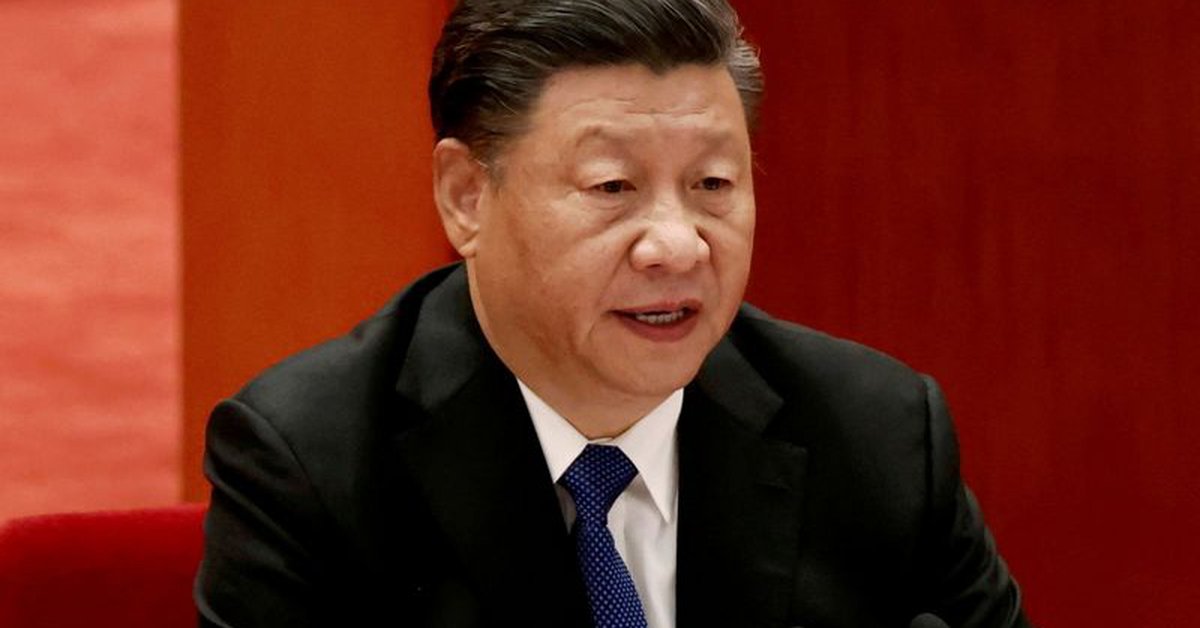