Joan Manuel Serrat announced his decision to backing out of the scenarios with a last tour. “After a forced inactivity, forced by the global pandemic of covid-19, Joan Manuel Serrat returns to the stage with one last tour, ‘El vicio de cantar 1965-2022’, with which he wants to personally say goodbye to the public with whom he has shared life and songs for more than half a century “the record company Sony Music said in a statement.

The farewell will begin at the Beacon Theater in New York on April 27, 2022 and will end at the Palau Sant Jordi in Barcelona on December 23, the text added. More detailed information about the concerts and their dates will be released on December 8.

After the repercussions for the news, the 77-year-old musician gave an interview with El País explaining the reasons for his retirement after a 65-year career. “I have decided to say goodbye in person. I did not like feeling fired by a plague,” he said.

On the reasons why he decided to leave the stage, he commented: “The confinement to which this pandemic led us made it impossible to continue the profession of singing in public. And, also, due to the need to recover family life, comply with questions Intimate and necessary. There is a time for everything. It has been the events that occurred after that fall of Joaquín Sabina that forced us to abandon a tour in February 2020. Then came the covid … The difficulties were distancing me. I was every time further away from the activity I was doing, and although not from feeling, the truth is that I was also inevitably away from people. What I have decided is to say goodbye in person, with the audience in front, full of gratitude and joy, “he added.

“At age 9, Gary was already singing in peñas in San Francisco,” recalled his brother. 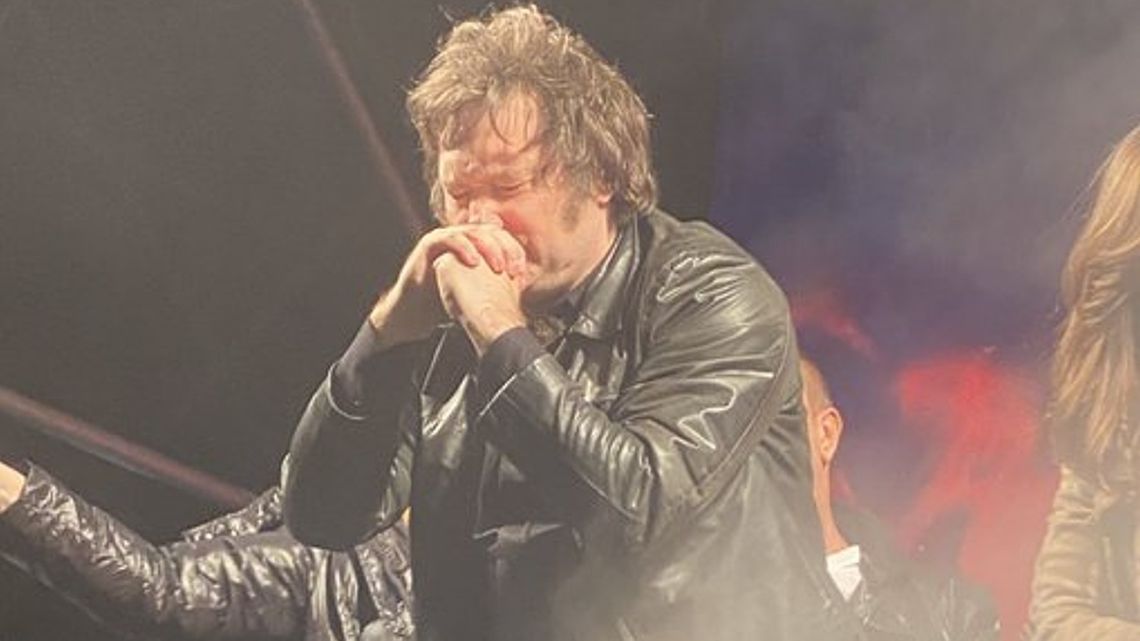 Milei closed with music and pogo in Parque Lezama: “Help me change this country” 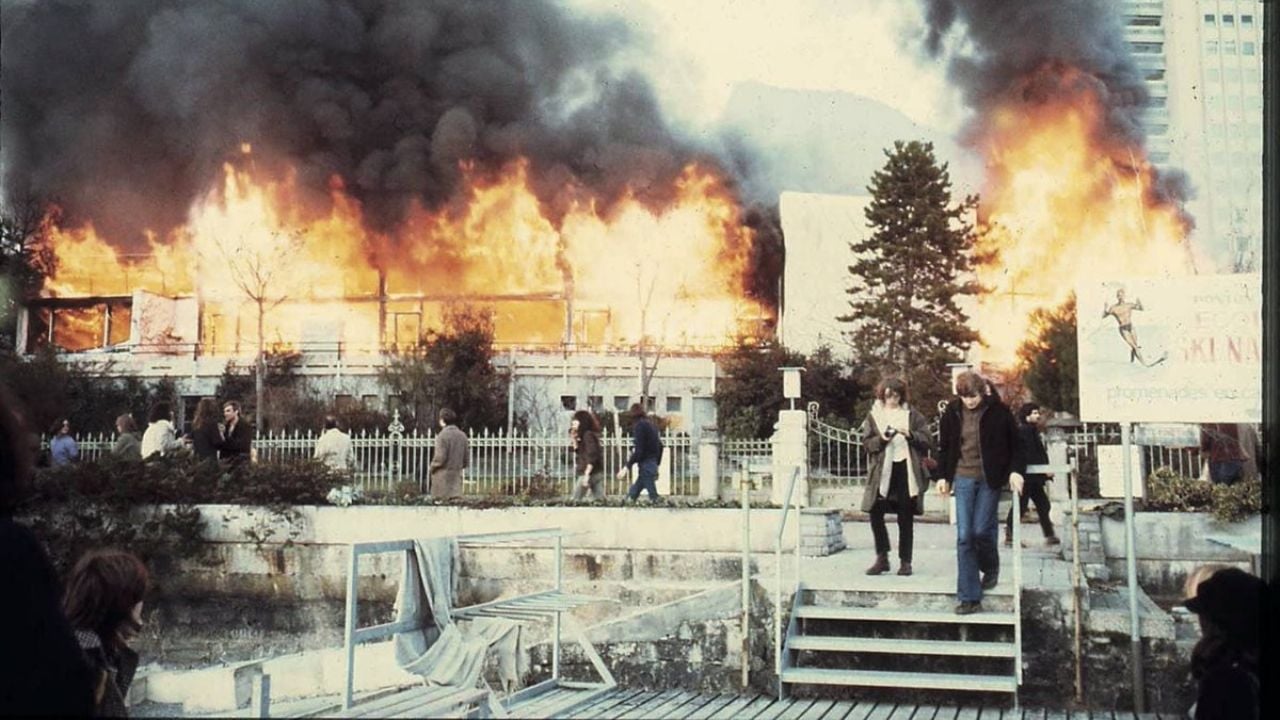