In the last days the Prince harry and Meghan Markle They’ve kept a low profile, but that doesn’t mean they aren’t working behind the scenes. After the update of the couple’s biography, Finding Freedom, with its respective waves of constant controversy, was released from the Sussexes, not much has been known. Prince Harry made a surprise appearance from a distance during an awards show in Britain, but not much has been known about Meghan as of late. Apparently, the couple is focused on their work in Archewell and to show their most recent signing. As they have done in recent months in which they have been presenting their respective signings, this time the Sussex Foundation has hired Mandana Dayani as Chief of Operations (COO). 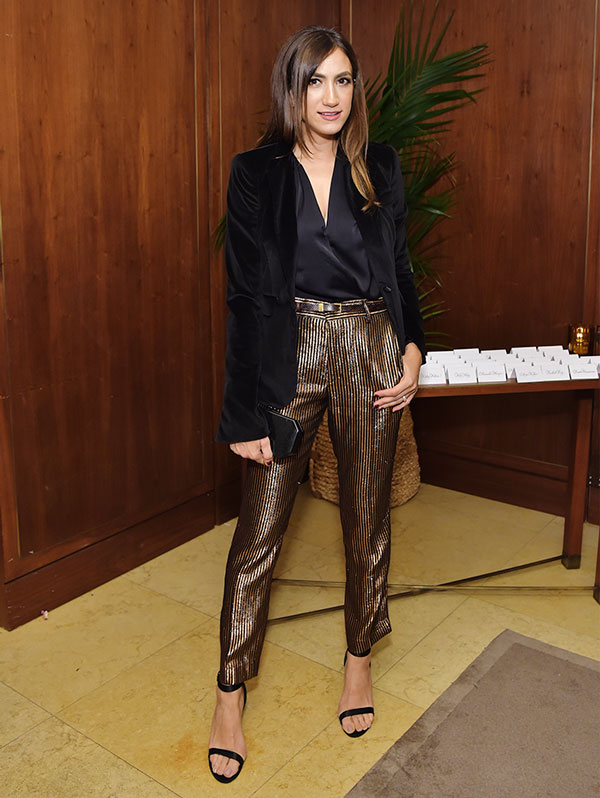 The details we uncovered from Meghan Markle’s office

The news was released through Fortune, giving an organizational air to the situation. Mandana will report directly to the Duke and Duchess of Sussex and will be in charge of overseeing the organization’s growth strategy and day-to-day operations, which includes the charitable side of the Archewell Foundation, as well as the business arm of Archewell Audio and Archewell Productions. Although he took his position last June, it has been until now that this information has been released.

“I am inspired by the vision and unwavering dedication of the Duke and Duchess of Sussex to create a more united, true, safe and equitable world. I am very excited to build on our shared mission to drive systematic cultural change, ”Dayani said in a statement on her hiring. 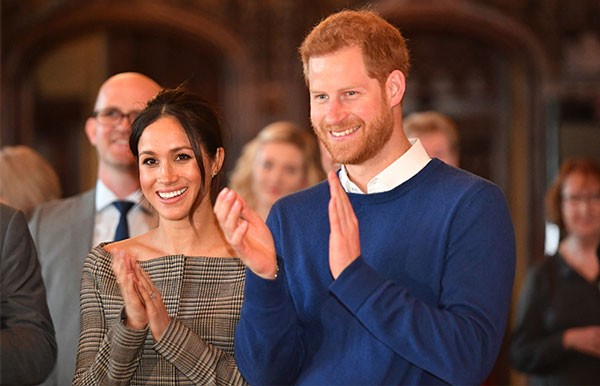 With extensive experience in both business and social initiatives, Dayani is the founder of the I am a voter campaign, which promoted the vote in the controversial elections of 2020, providing information for the electorate, in addition to working to promote the culture of voting. Mandana’s glamorous side was exploited in the five years she was vice president of stylist Rachel Zoe’s business., in addition to having worked as a lawyer and talent agent. On the business side, he was head of brand for the Everything but the House online business.

Harry and Meghan ‘speechless’ about the situation in Afghanistan

With more than 80 thousand followers on Instagram, including Paris Hilton and Vanessa Bryant, Dayani has a wide presence on social networks, which she uses to spread her electoral work. It is precisely in this profile where she also shows her personal side, as a wife and mother of two daughters, sharing a more relaxed version. Interestingly, it seems that Meghan and Mandana have many things in common, just take a look at the lawyer’s account to see that they share, not only a similar aesthetic, but a very similar ideology.

The hiring of the lawyer of Iranian descent joins the recent signing of Nishika Kumble, who was the producer of Fargo, as the person in charge of the fictional television programs that they will make in the production division of Archewell. In addition to them, Ben Browning joined the company earlier this year as Chief Content Officer. Other well-known signings from Archewell’s production area are Chanel Pysnik in charge of non-fiction content and Rebecca Sananes in charge of audio in the content division that the foundation is creating for Spotify, with whom they also have a contract. 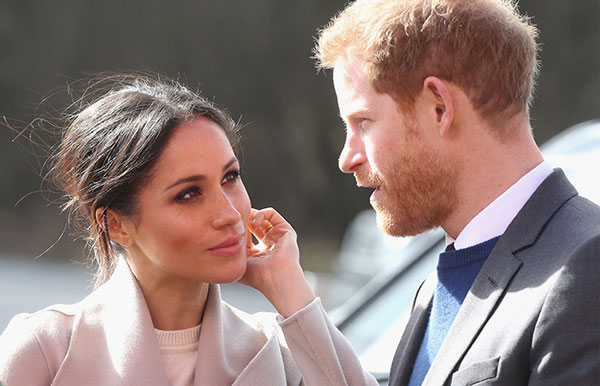